25 Years of Diplomatic Relations with Belarus 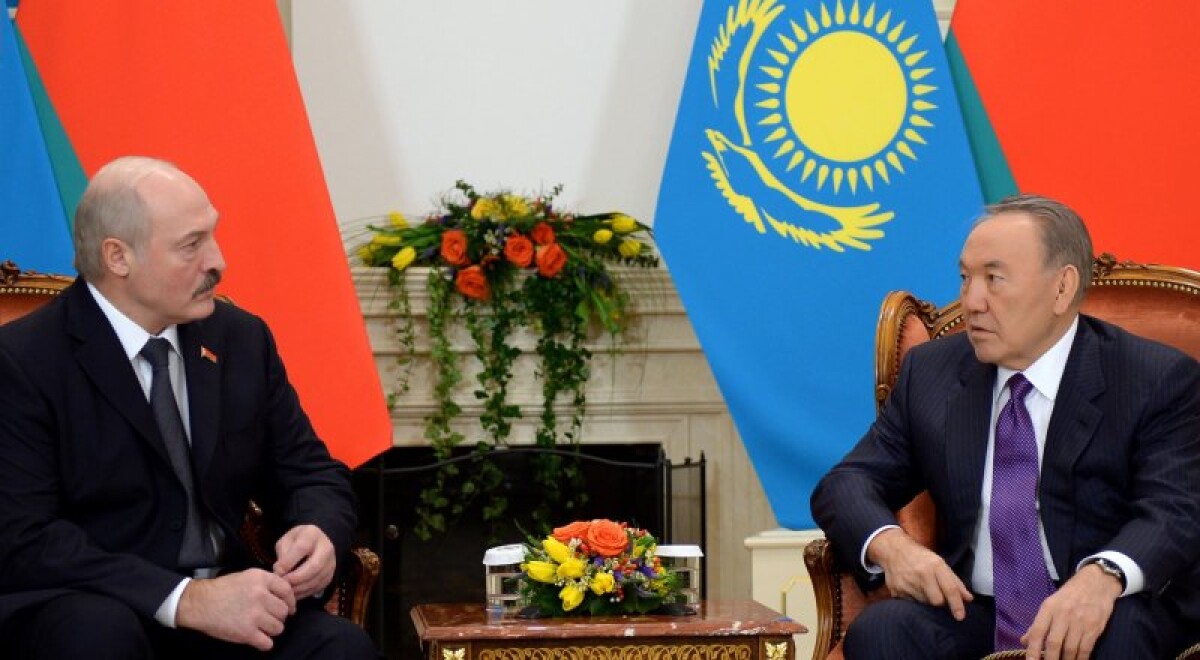 Relations between the two countries are developing on the basis of mutual support and understanding. The positions of Kazakhstan and Belarus on the majority of international political issues are identical.

This is confirmed by the high dynamics of contacts at various levels of relations. On January 9, 1993 the Embassy of Kazakhstan in Belarus was opened, and on July 13, 1997 the Embassy of Belarus in Kazakhstan was opened. Two years later, President of Belarus Alexander Lukashenko officially arrived in our country; Nursultan Nazarbayev paid a return visit in May, 2000.

A repeat visit in May, 2005 was made by Alexander Lukashenko.

Kazakhstan and Belarus have close all-round ties. Both states are members of international organizations such as the UN, OSCE, CSTO, CIS, EEA, EurAsEC and several others.

Since the beginning of the establishment of diplomatic relations between Kazakhstan and Belarus, there has been mutual support for each other's initiatives and political projects. The Republic of Belarus supported the candidacy of Kazakhstan, which was nominated at the elections to ECOSOC in 2005-2007, as well as the initiative of our country regarding the OSCE chairmanship in 2010, Kazakhstan, for its part, positively perceived the desire of Minsk to obtain observer status in the SCO and CICA. 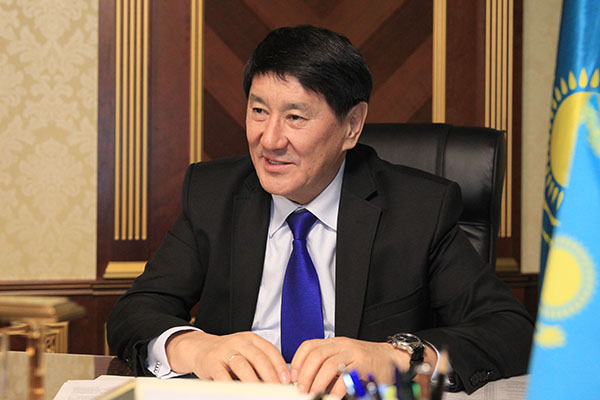 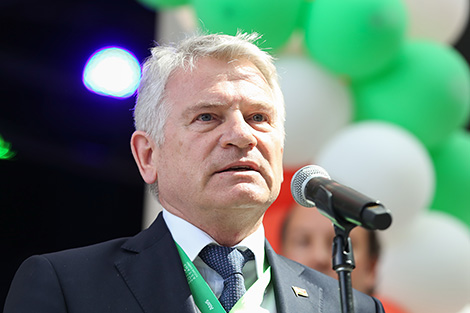 In 2014, a meeting of the two presidents was held in the capital of Belarus before the meeting of the Supreme Eurasian Economic Council. Lukashenko said that there are no special problems in the relations between Belarus and Kazakhstan. According to Nazarbayev, we need to continue to work together in the industrial, engineering and other sectors.

Currently, about three hundred Kazakhstani students are studying in Belarus, including the Military Academy.