Nazism victims are not forgotten 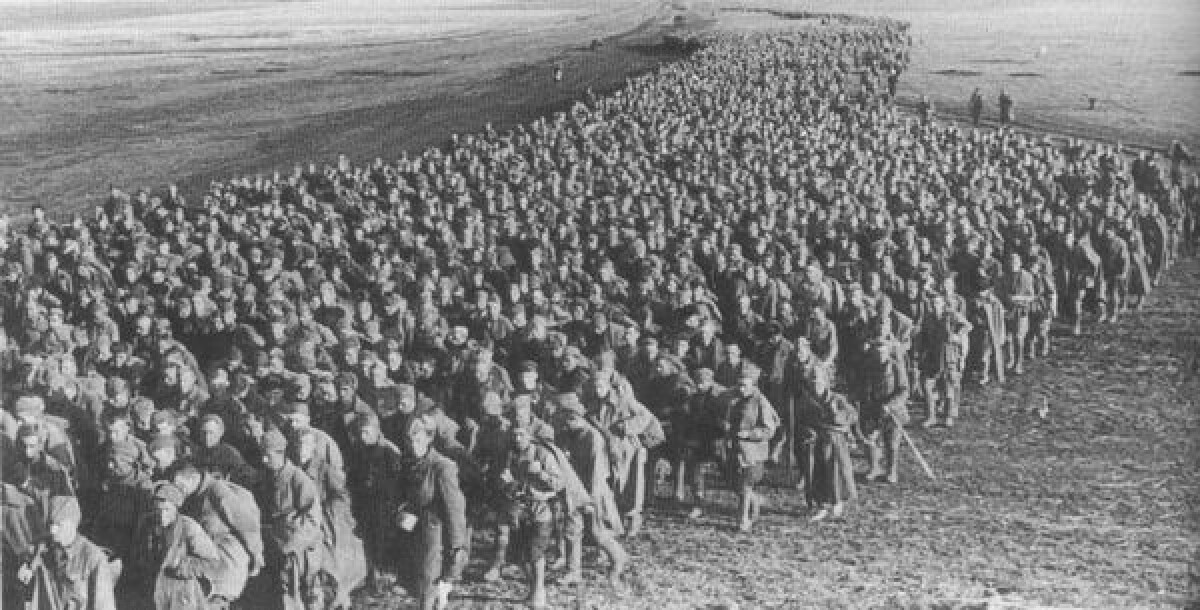 Germany does not waive the responsibility for the acts of its political heads, whose activity harmed the humanity. The Government of the FRG found correct to respect to people- victims of war, who suffered in Nazi concentration camps.

In May 2015 by the Government of the Federal Republic of Germany was decided the realization of humanitarian expenses in an amount of 2500 Euro by the former Soviet war prisoners being in German captivity in the years of the Second World war. By the Archive of the President RK was rendered help in the design of necessary documents for 10 Kazakhstani people who managed to find during the realization of scientific project.

This work was conducted by the Archive together with the State Archive in West-Kazakhstan oblast, Shymkent Regional State Archive.

The Director of the Archive of the President RK Dzhaparov Boris Alikenovioch underlines that for the veterans who survived the enemy captivity the recognition of them as war veterans - participants in the Great Patriotic war is more important. The noble mission of the workers of the archive employees – worthy sample of responsibility of modern society and preservation of historical memory! 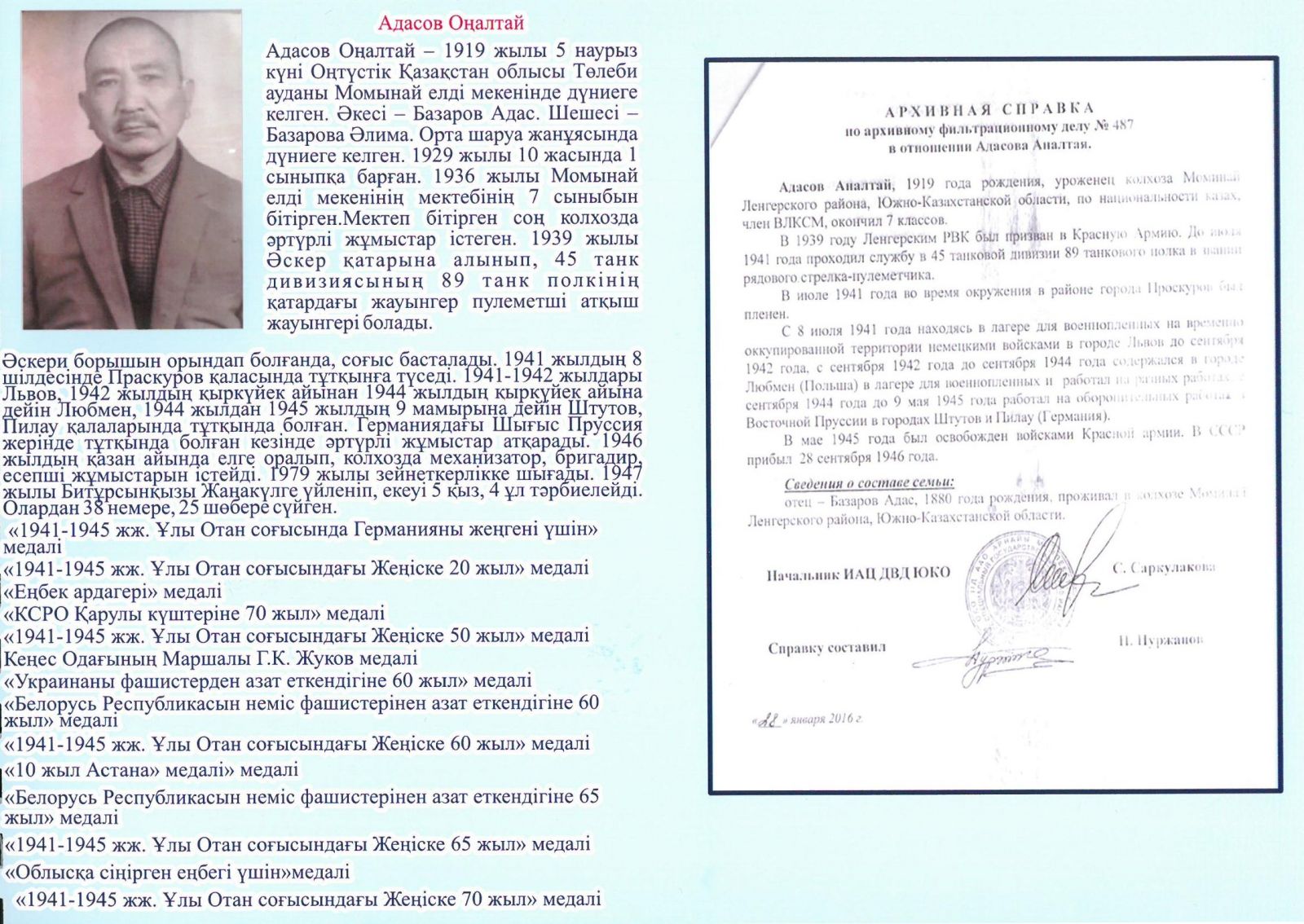 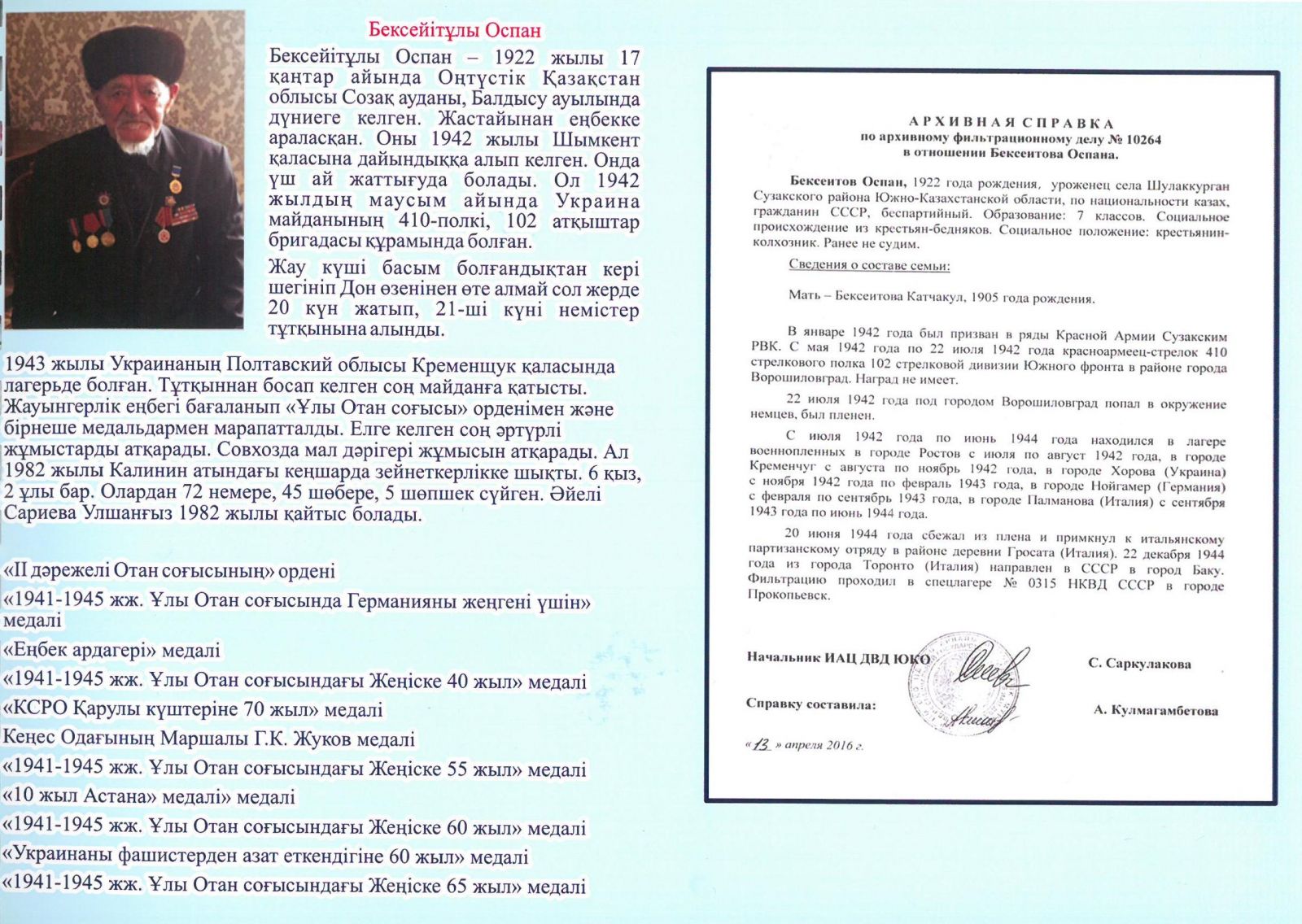 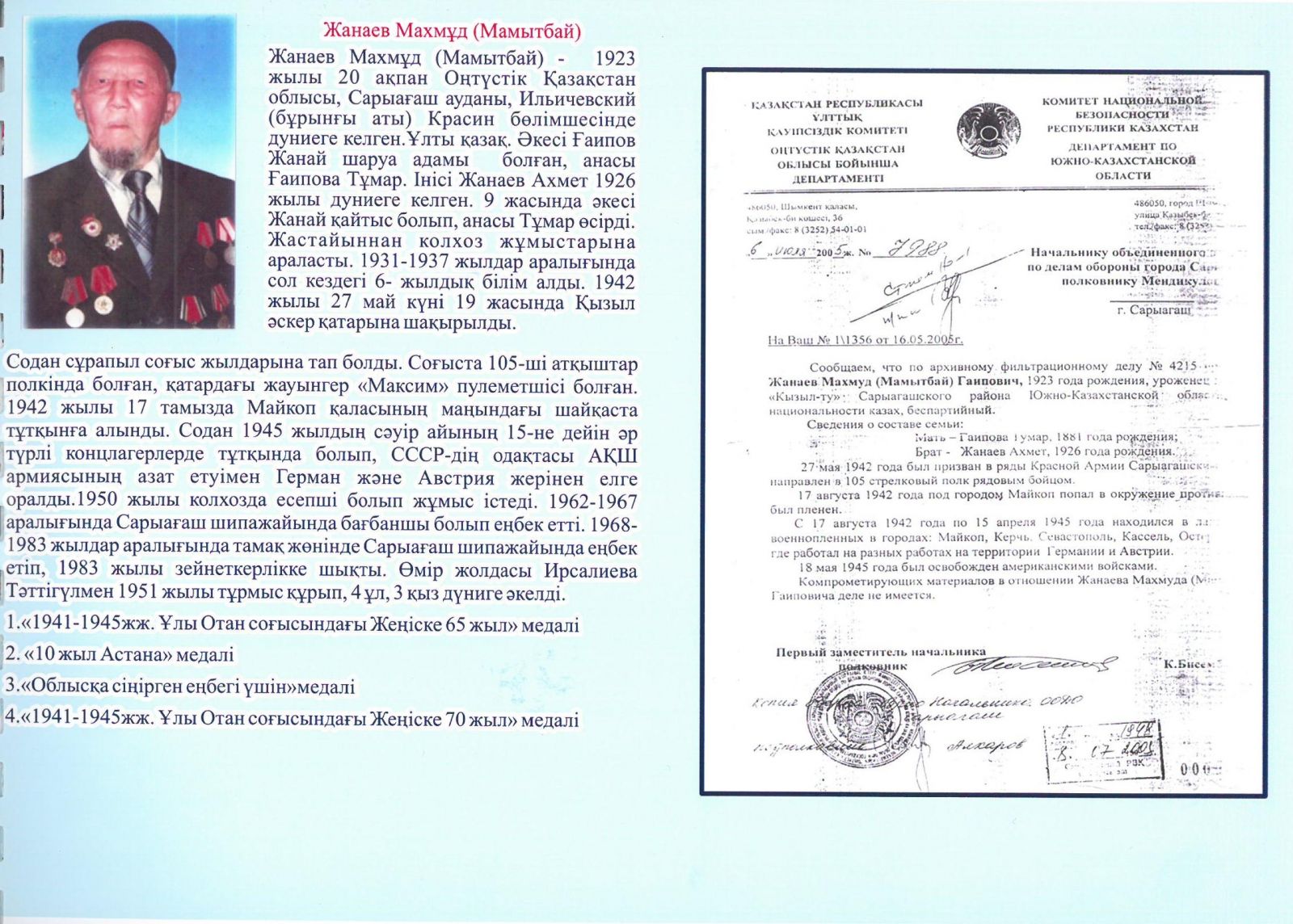 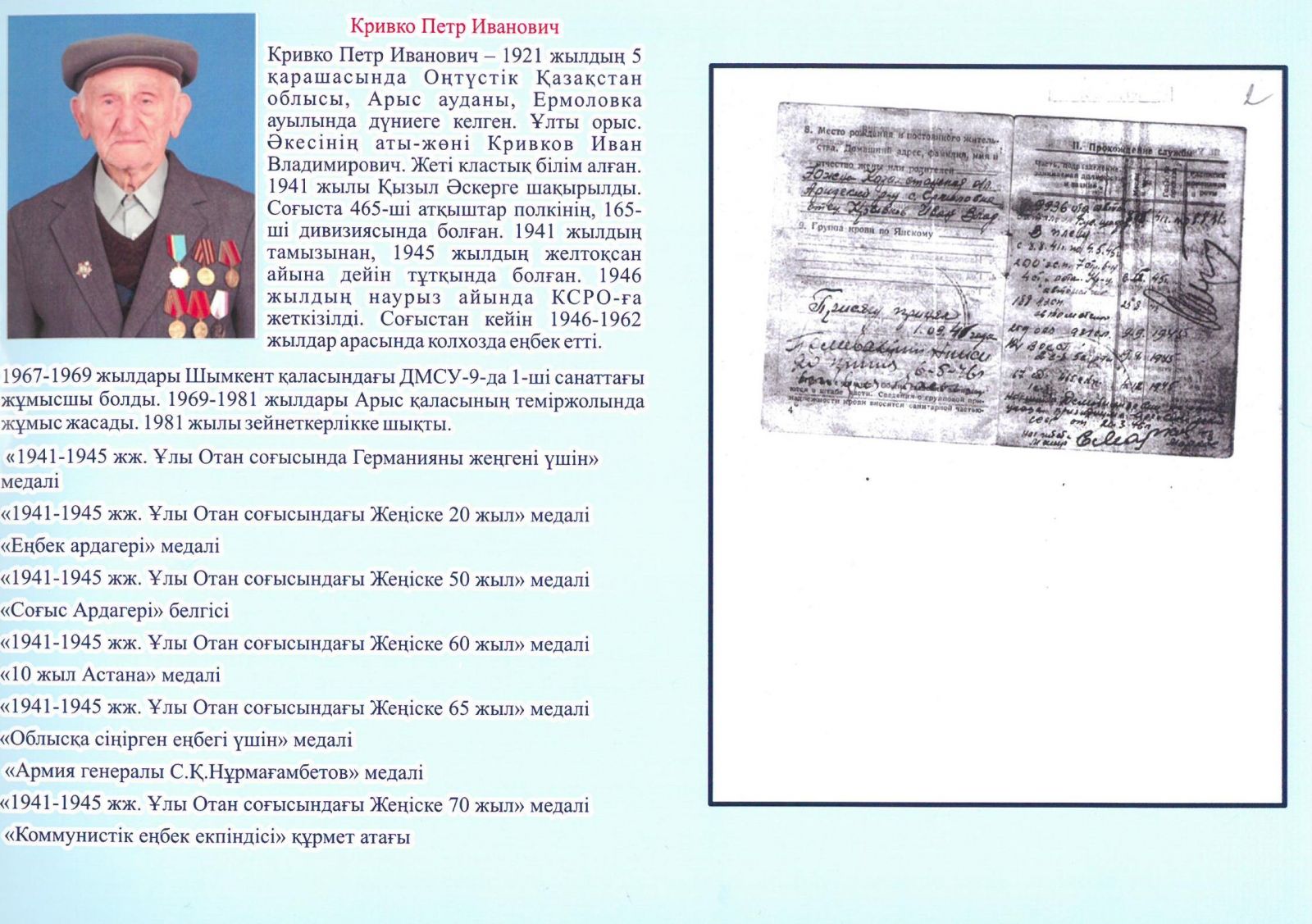 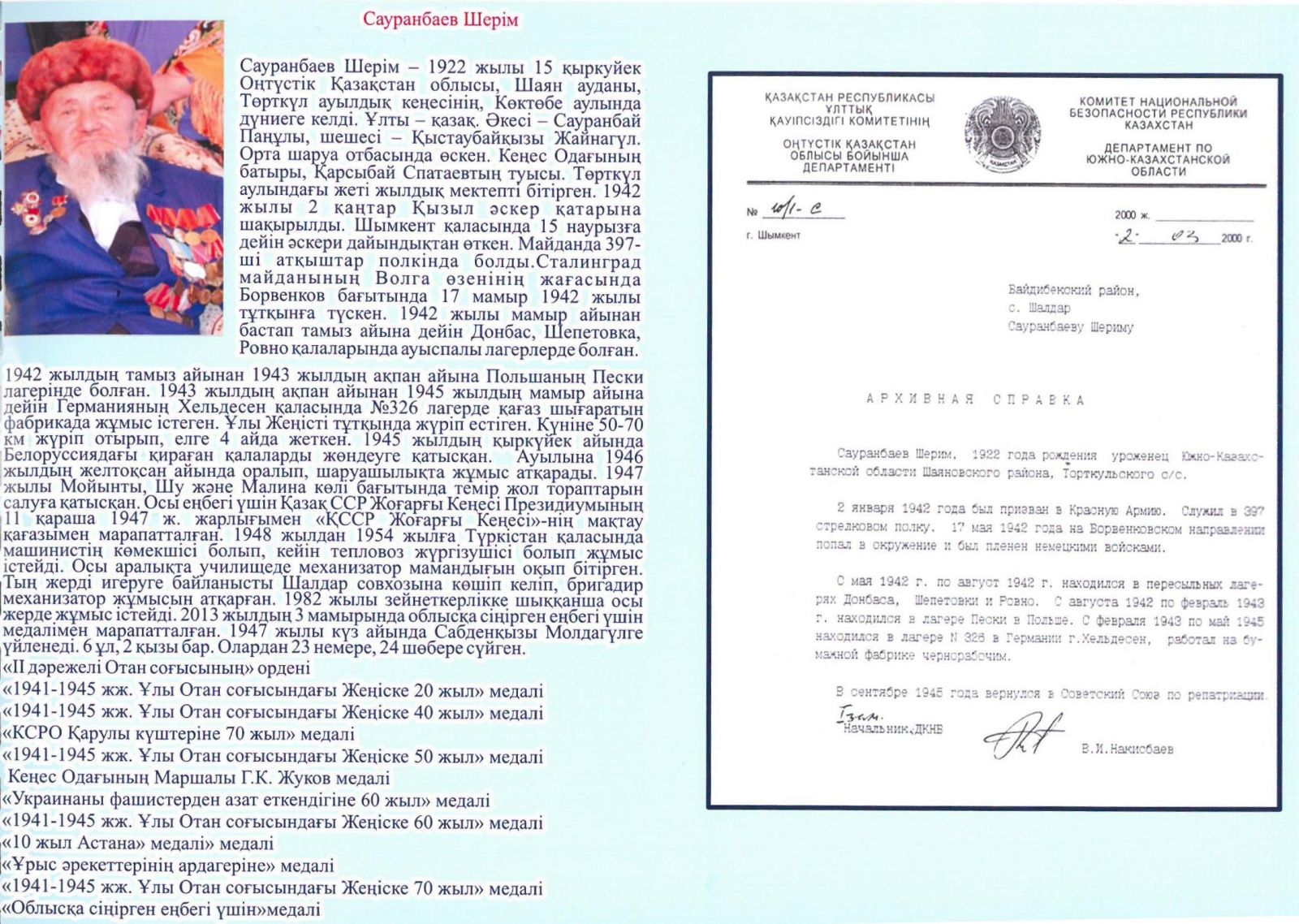 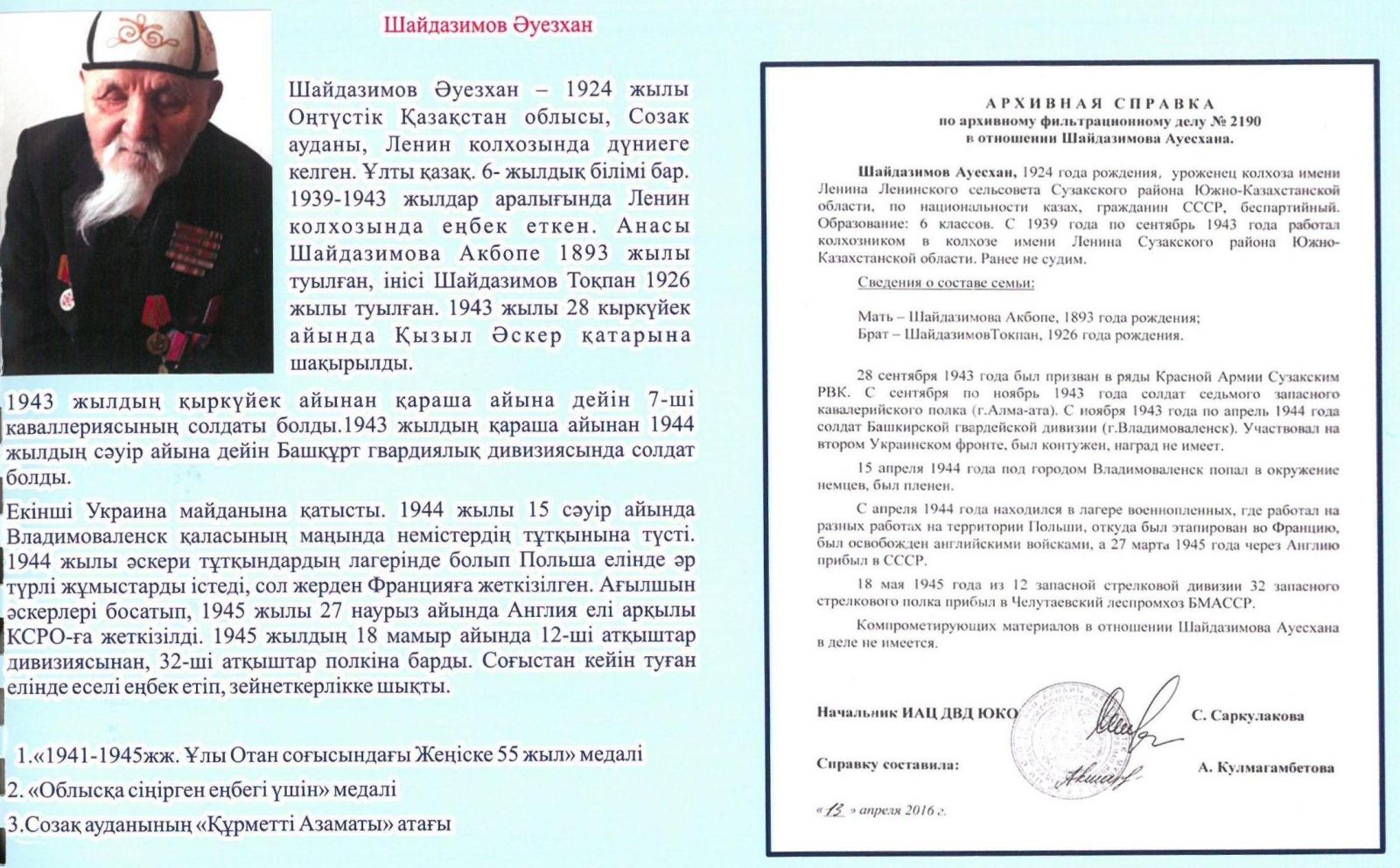 Material was presented by the Archive of the President RK