Mirzhakip did not kill Amangeldy 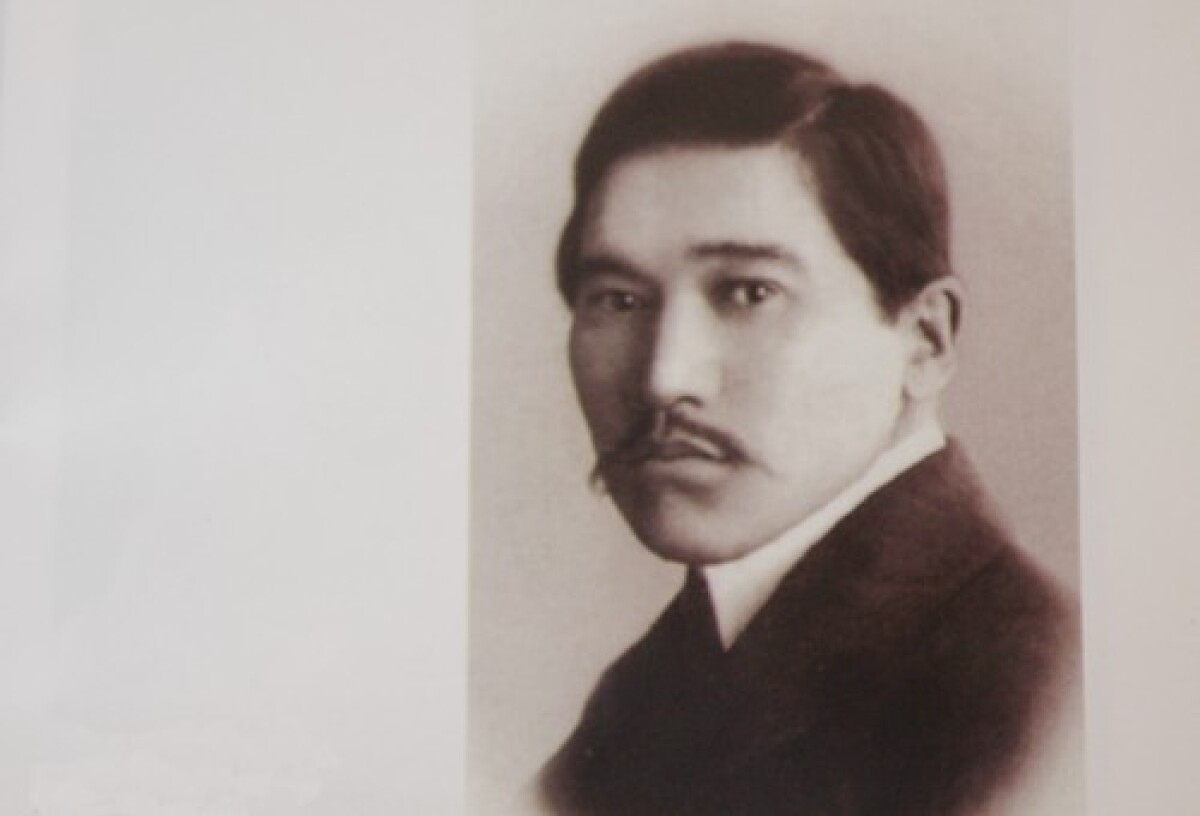 By the birthday of a famous Kazakh enlightener, brave publicist, active activist Mirzhakip Dulatov we conducted not big choice of his life path, family history

In the history it is very often said that national-liberation movement of Alash starts from Karkaralinsk petition of 1905. For a year before it Mirzhakip met with Akhmet Baitursynov in the city of Omsk and for all his life he considered him as his teacher. Next year he started to actively take part in social and political life of Karkaralinsk and became one of the authors of the petition, written to the Tsar government on behalf of Kazakh people. That is why the Alash movement starts with this period.

Mirzhakip’s name stays with other names of the representatives of Kazakh intelligentsia, with all his efforts trying “to heal his people”. Dreaming to see happy days of his people, he was not only the bright poet, but also political fighter for independence. He published his articles not under his name, but under pseudonym, and strived for awake the consciousness of his people and explain politics conducted by Tsarist Russia.

His pseudonym saved him from the arrest many times. He criticized the colonial politics and wrote witty articles.

Among his contemporaries he got such evaluation – “master in writing Mirzhakip”. Indeed the mastery of writing of Mirzhakip Dulatov, making contribution for the rise of national publicism, deserves a special tale.

Left alive, one of five children of Mirzhakip – Gulnar apay

When we concern the theme about his surroundings and family of Mirzhakip it is important to remember his blood brother Askar. Askar Dulatov was one of influential people, biys.

He was the head of enlighteners, actively spreading among people the collection of Mirzhakip “Oyan, kazak”. The fate of his was not simple.

During the confiscation in 1928 he was acknowledged as a bay and his whole property was taken away. Then, he was put into Butyr prison, where was the leader of Alash and 4 April 1930 he was convicted to shooting in far from native land place.

On these memories of his mother wrote staying alive the only daughter of the poet Gulnar Dulatova: “Our wedding was in the restaurant of the station “Kolomzino” near Omsk.

Although the photos of some children of the poet were kept, their life was not long except for Gulnar all the children died being infants. When in 1928 the father was arrested, Gulnar was only 12, but she collected all the heritage of father into one box and saved them in mystery.

“To the death of Amangeldy Mirzhakip does not have any attitude”

Into the number of national activists devotedly serving their people and caring for people it is possible to put there Alash activists.

There are some inappropriate circumstances regarding the attitude of Mirzhakip to the death of Amageldy batyr. However, with the disclosing of the truth, it becomes clear that none can blacken the honored name of Mirzhakip. Recently a famous historian Kaidar Aldazhumanov expressed his opinion that Mirzhakip did not have any attitude to Amangeldy’s death.

“In 1928 the Soviet power headed by Stalin started confiscation of property of bays and collectivization of people. They arrested and put into prison educated people fearing their confrontation. Akhmet Baitursynov, Mirzhakip Dulatov, Zhusipbek Aimauytov, Myrzagazy Yespalov and other activists of Alash.

The most significant accusation in their address was Amangeldy’s death.

On the pages of 12-volume case of investigation regarding Alash Horde is the explanation written with his own hand by Mirzhakip Dulatov in Russian. “I am guilty in the death of Amageldy Imanov. But I personally did not kill him. I understand my responsibility. Because we put Amageldy into prison on suspicion. After the news about the fact that from Kustanay comes the troop of Red army I along with a part of troop went toward in 30 kilometers from Turgay”, he wrote. In other words, when Amangeldy was killed, Mirzhakip was not at home. Gulnar Dulatova, his daughter wrote in her memories that Amageldy’s son came to her with repentance in many years. He did not blame the activist of Alash in the death of his father, but blamed Abdugappar.