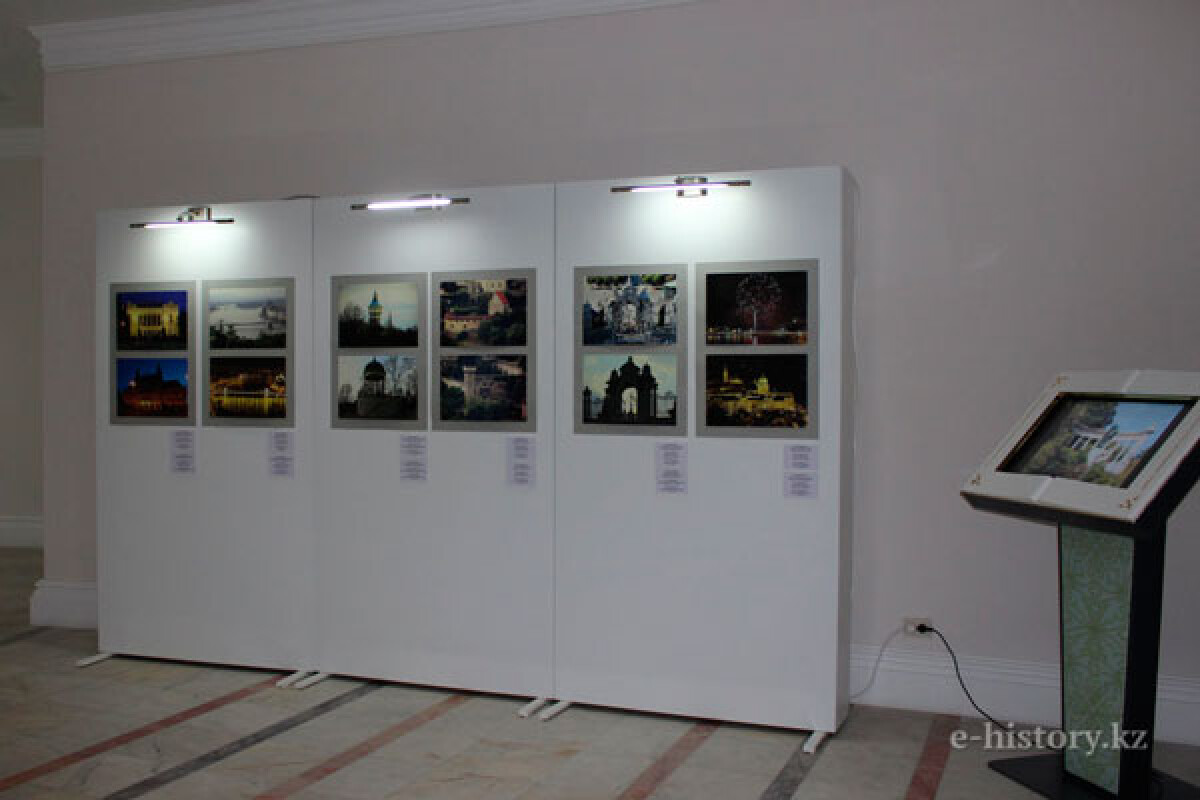 The exhibition of works by a photo-artist from Hungary Bela Bernolak “Revival of Budapest from 1945 to nowadays” was opened at Military Historical Museum of the Armed Forces of the Kazakhstan.

The exhibition started with the national dance and welcome speech of the representative of the Ministry of Defense. 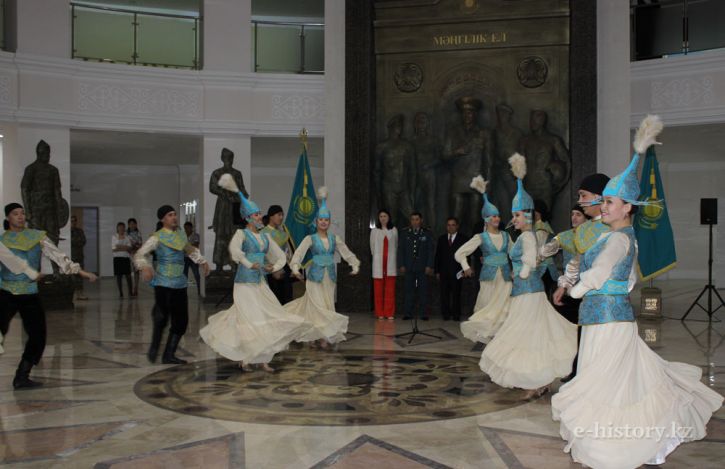 Well-known scientific, public figures, art experts, representatives of the Embassy of Hungary in Kazakhstan were among the invited guests.

Photo-artist Bela Bernolak was born in Budapest in 1967. Both love to the art of photography and basic knowledge were inherited from his father. He started taking photographs with «Zenit» camera and after appearance of digital cameras the number of photographs has grown. 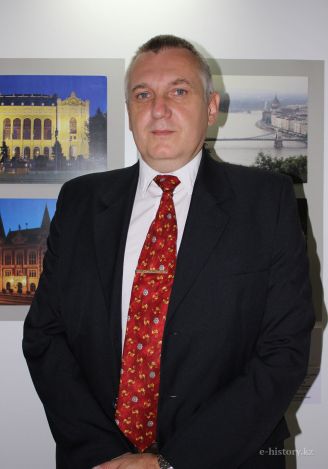 B.Bernolak was especially interested in the period of the Great Patriotic War, as he considered it personal experience, his grandfather also participated in the war and died in the line of the Second World War.

As a result of research works with assistance of Embassy of the Russian Federation and Embassy of Kazakhstan in Hungary, the tombstones in the village of Hungary also were studied. Bela Bernolak claims that he found burials of 15 Soviet soldiers and a citizen of Kazakhstan was among them, the button from a soldier’s top garment could be evidence.

This exhibition is also a tribute to the memory of soldiers who died in Hungary and away from their Motherland.

It is noteworthy that the photographer is visiting a capital and holds the exhibition for the first time. He was surprised by the rapid pace of development of the young capital and was impressed with the beauty of a night city. B.Bernolak says that Astana is not inferior to Western cities. 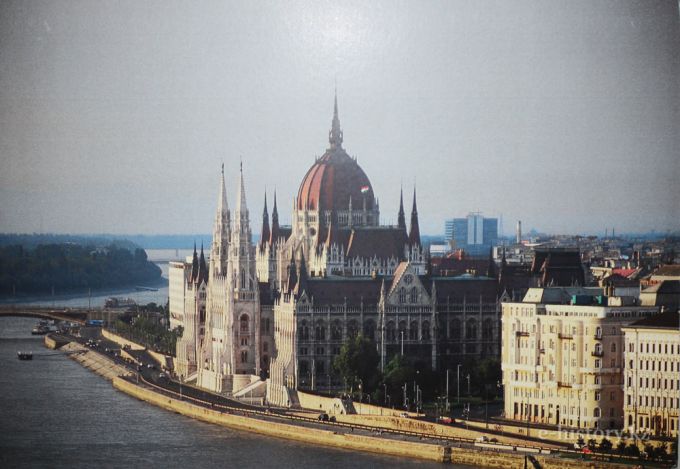 «Parliament in the afternoon light»

His photographs show the beauty of Budapest and are printed with the use of special technic — not on a paper but on an art cardboard. There are some photos taken in such areas of Budapest, which can be visited only by a special permission. These are the photographs made on the roofs of the Parliament and the National Gallery in the Buda Castle. 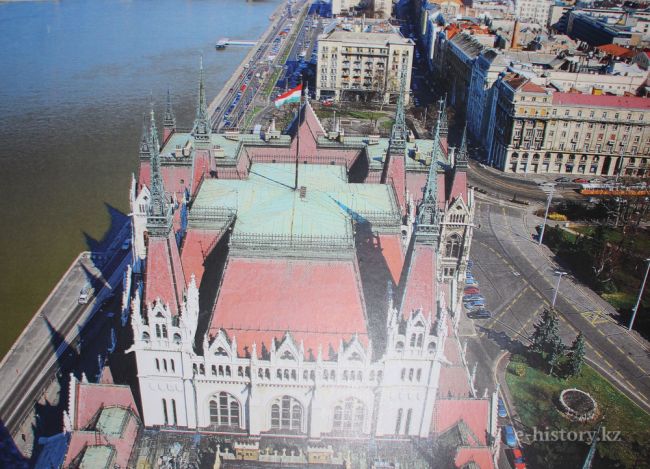 «A roof of the Parliament»

The works of the photo-artist are presented on the walls of the city administration, the residence of Budapest Police Office, Budapest Children’s Railway Stations and government agencies. 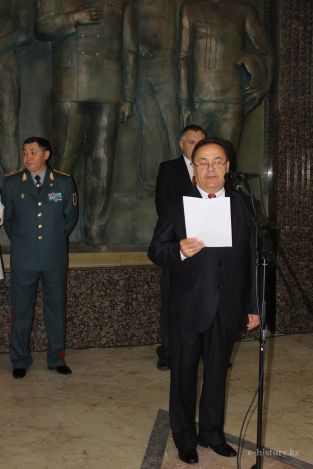 The exhibition presents detached events of Budapest life from the postwar period to the present days.

Our exhibition is a call for peace to value life, peace and prosperity of the country, cities as cultural objects — both modern and ancient.