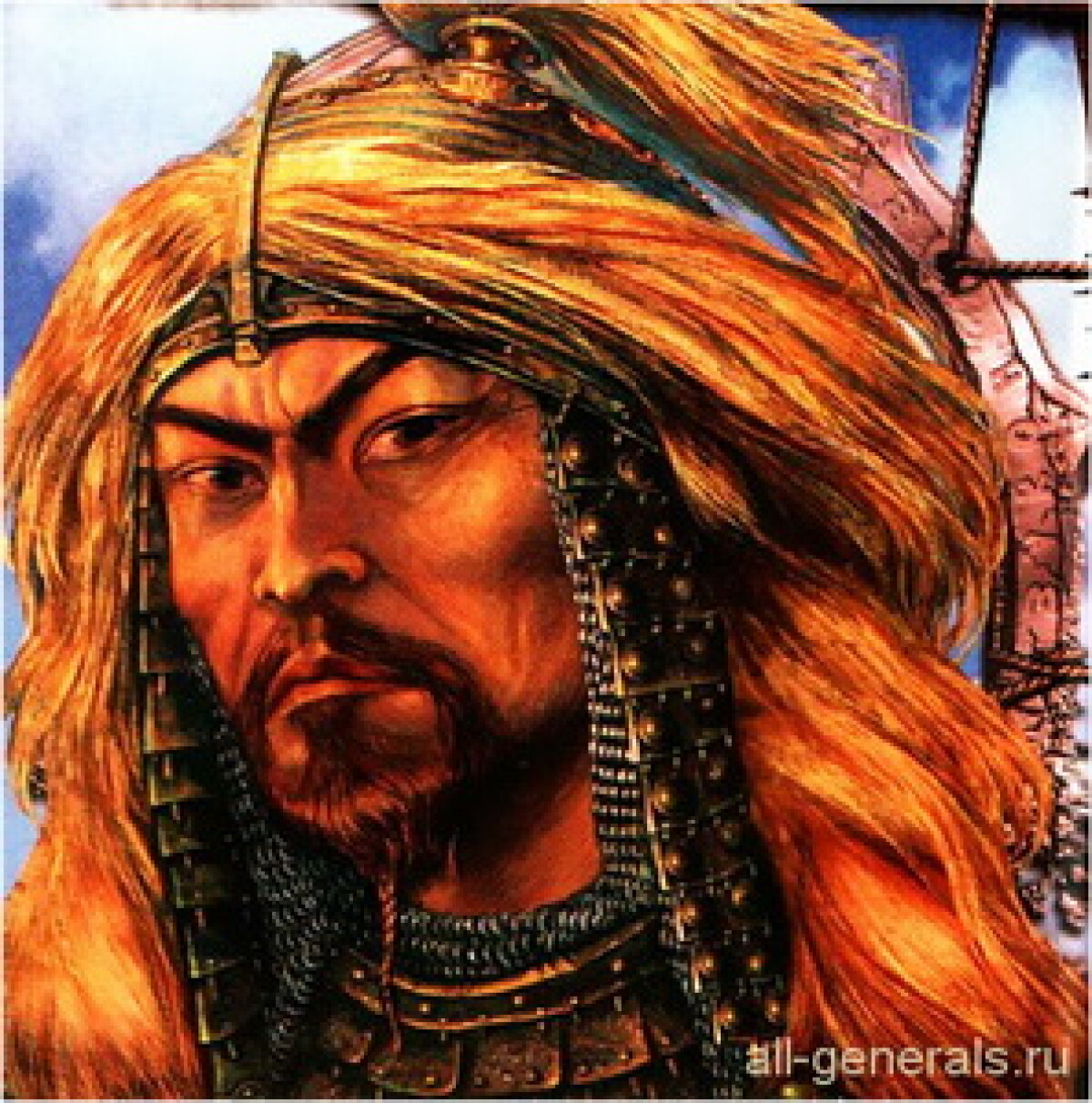 In the Year of the Pig by the eastern calendar or in 1155 AD, in the Great Steppe an event occurred which became one of the turning points of the World History

That year the Mongolian warrior Esugay had a son. He was given the name Temujin. From early childhood, he was brought up in the spirit of military prowess and feat of arms; his ancestors were famous for it. And the father himself was for him a living example of courage and heroism. Nature endowed Esugay with heroic strength, and his people even awarded him with an honorary prefix to his name - bagatur.

It is noteworthy that Temujin himself was not a bagatur. His physical development was affected by a hungry childhood and a heavy youth. These periods of life of the "Stunner of the Universe" are described in detail in the Mongolian chronicle "The Secret Legend". This historical document has another name. The researchers justly call it as the "Secret Chronicle of the Mongols". After all, there are many historical mysteries and amazing discoveries, and the key to them is the knowledge of the ancient customs and traditions of the world of steppe nomads.

Take, for example, the fact that Temujin's mother was Oelun. It would seem, what mystery can there be hidden? But, nevertheless, it exists. The thing is that for the nomads, not only the status and the origin of the father, but also the mother, were of great importance. 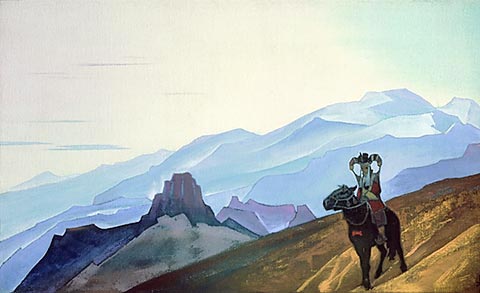 Esugay took Oelun from the Merkit warrior Chiledu by force. In other words, she became the prey of a strong man. This happened in the steppe, when the tribes were at war.

What was the position of the captive in the family of her captor? She had no property in the form of a dowry, and none of her relatives had established ties with the family she was in. Deprived of all these privileges, Oelun could only become a concubine of her master, even though she herself came from a noble family of the Olkhunud clan.

Chiledu attempted to free Oelun, but after she gave birth to Esugay's son, he no longer made any effort. It's just that he did not have the desire to feed and bring up another's child, or rather, the son of his enemy.

Oelun had four sons and one daughter with a beautiful name Temulun. Women with many children were respected among nomads. Probably, it is for this reason that modern researchers mistakenly call Oelun the wife of Esugay-bagatur. In fact, his wife was called Sochigel. Her elder son and legal heir was Begter, and her younger son was Beltugay.

Sochigel with her children lived in the neighboring aul, and the yurt of Oelun was located in the village of the Thaichiut tribe. Esugay equally cared for both his wife and his concubine, and also built his own children’s life. 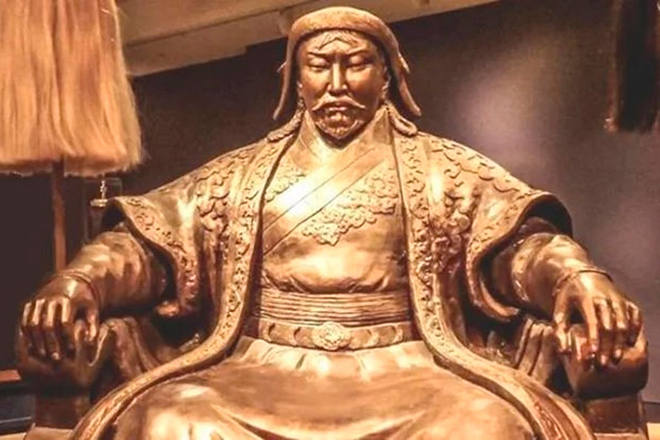 Temujin was still a child when his father matched him with a girl whose name was Borte. According to the custom, the groom had to meet with the bride's relatives and for a while to live among them. For this, Esugay brought Temujin to their aul and he himself went home.

On the way back he met Tatar warriors in the steppe, they suggested to the traveler to share a meal with them. Having tasted their food, Esugay felt ill, but he managed to get home, where he told about what had happened, and soon died. So, invincible in battles steppe warrior was meanly poisoned by his enemies.