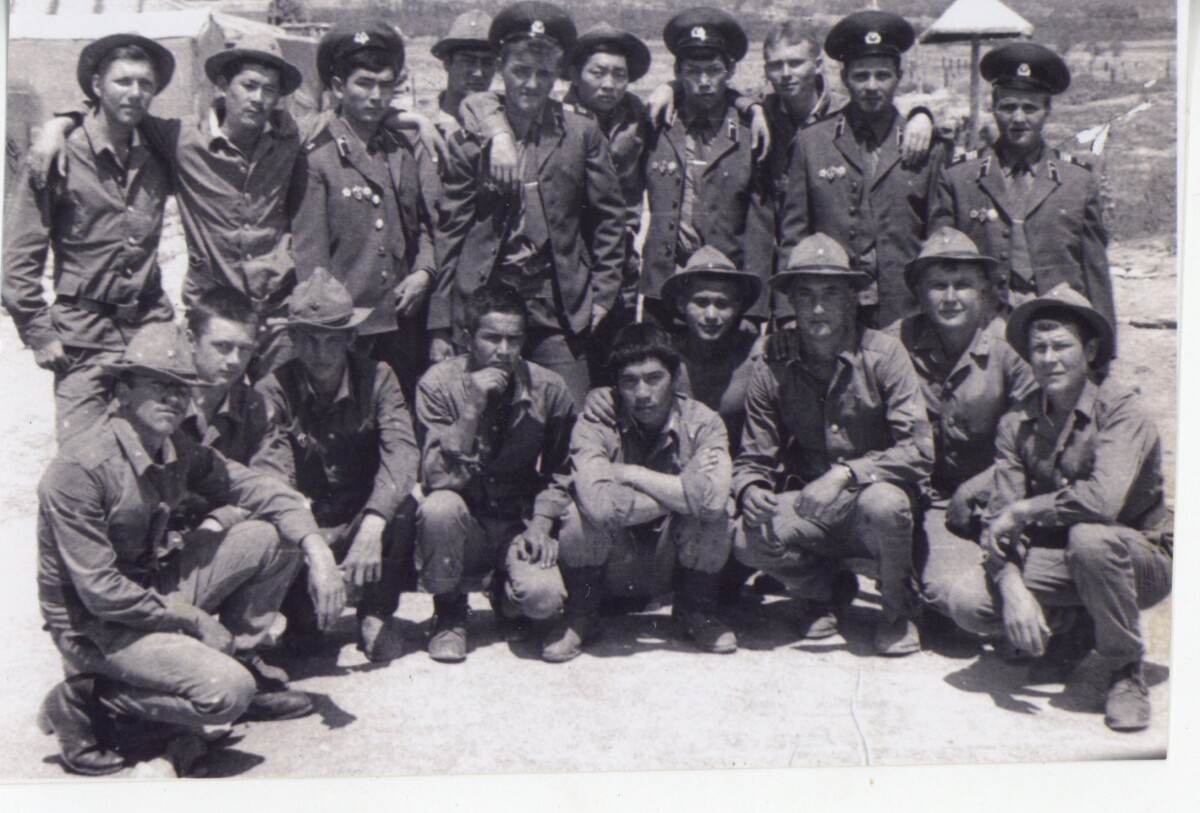 February 15 - Day of the withdrawal of the Soviet troops from Afghanistan. State archive of Astana city is collecting materials about the participants of the Afghan war

To preserve the historical memory and enable the public to learn about the heroism and the difficult fate of soldiers-internationalists is a very important problem for archivists. The idea of gathering in a single fund material on Afghans originated by chance. Archive - is a place where important historical events continue to "live" thanks to the surviving documents. We thought why not to create a systematic fund, which could be replenished with stories of soldiers-internationalists. And we began to work in this direction. 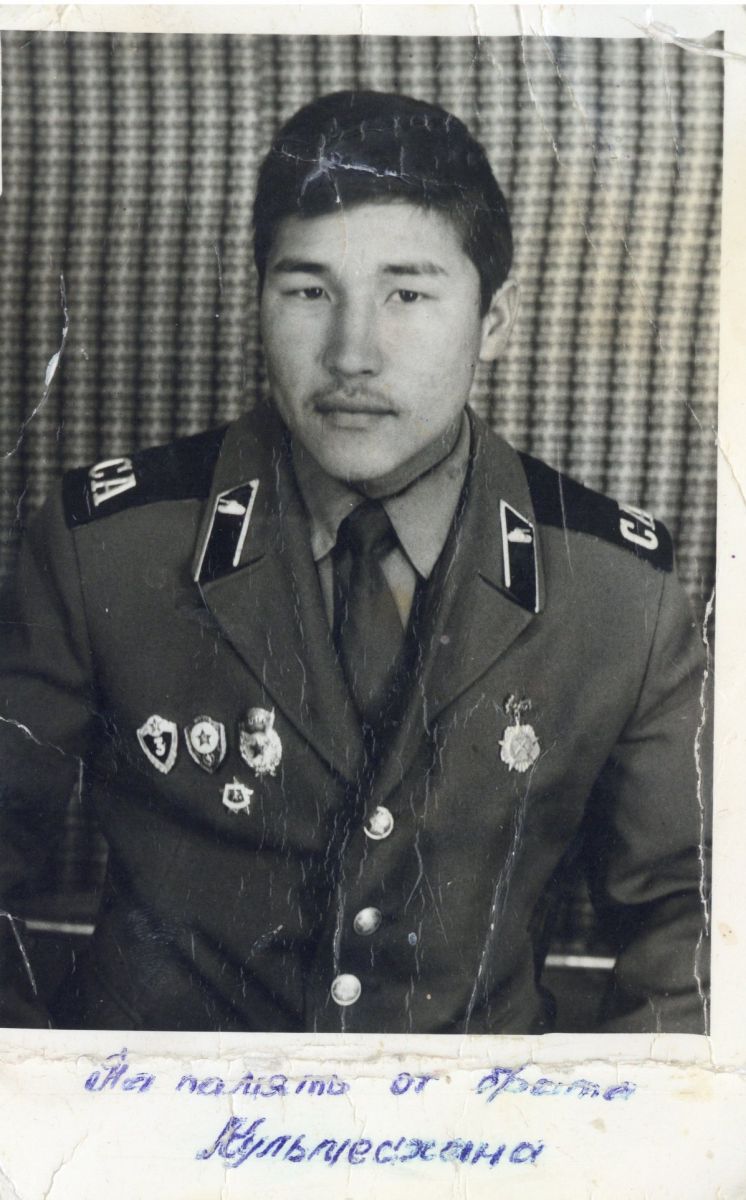 So, one of the employees of the archive described the tragic fate of her brothers, one of whom - Almaskhan Aneshov - died after an injury sustained during the December events, and the other - Kulmeskhan - died in Afghanistan.

Kulmeskhan was born in 1963 in the department №4 at village Kudyk batyr former Shynaz and now Saryagash region. He was a diligent student and in 1980 with good grades graduated from high school number 21 named after M. Mametova.

In 1981 Kulmeskhan was called up for military service. He arrived in Afghanistan and in July 1982 was killed in a fierce battle, from the bullet of Dushman.

Relatives gave the fund Kulmeskhan’s photo and an article about him "Afghan dalasynda kalgan arman", published in "Saryagash" newspaper on February 15, 2006.

Another story, which, like all human history arouses a healthy interest, tells the story of a veteran of the war in Afghanistan, Yuri Lee. The inventory included his photograph with the soldiers of the 180th motorized infantry regiment in Kabul. Yuri Lee was born in 1962 in Tselinograd. He got education in Economics. In 1981-1983 years he passed military service in Kabul. For Distinguished Service he awarded medals. 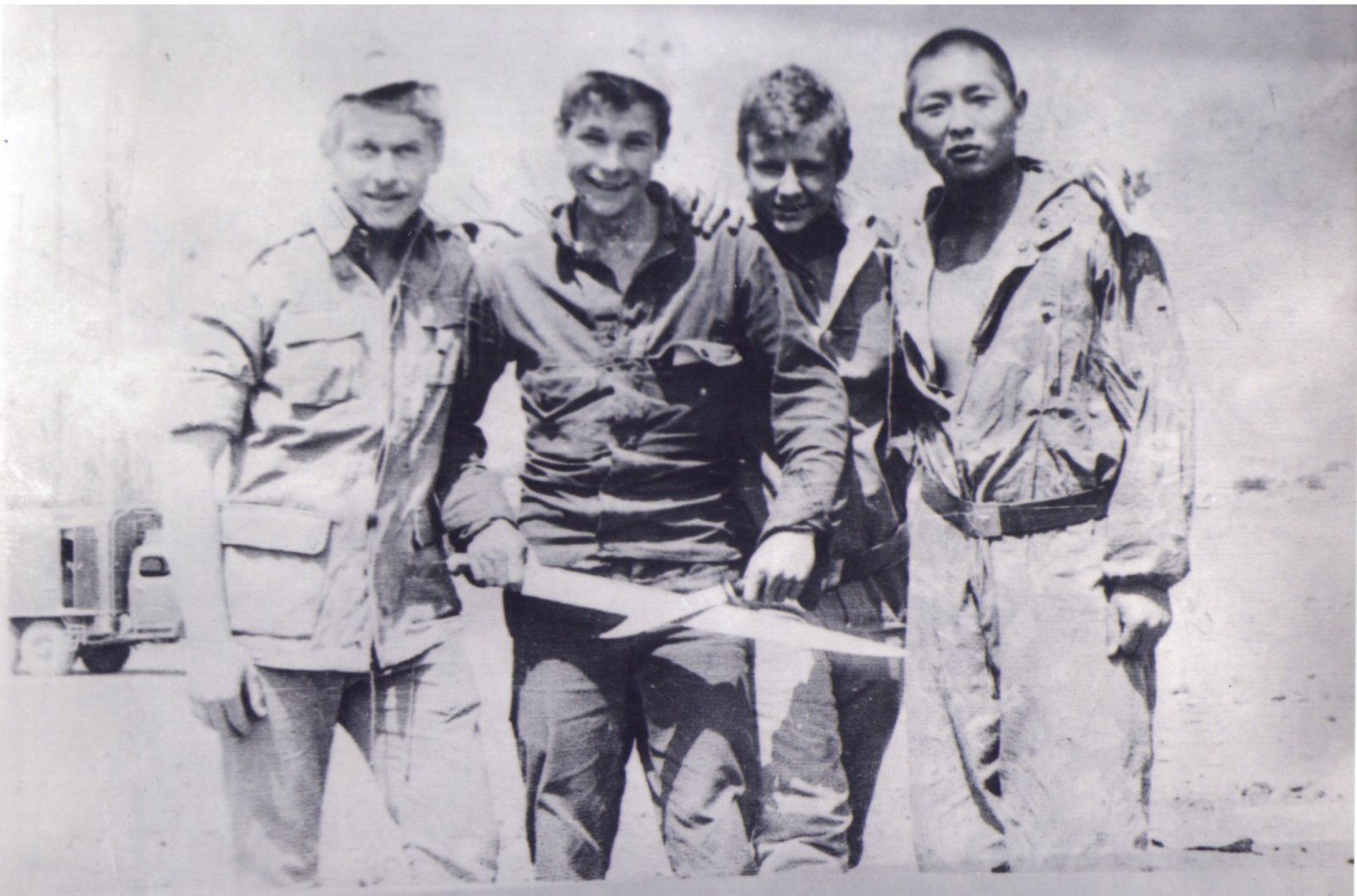 Yuri Lee with the soldiers of the 180th Motorized Rifle Regiment

I would like to appeal to the residents of Astana, if someone has information about soldiers in Afghanistan - biography, personal belongings, documents you can at any time convey all this in the State Archive Capital Fund. So together we keep the memory of the brave young men who passed the thorny path of the Afghan war. 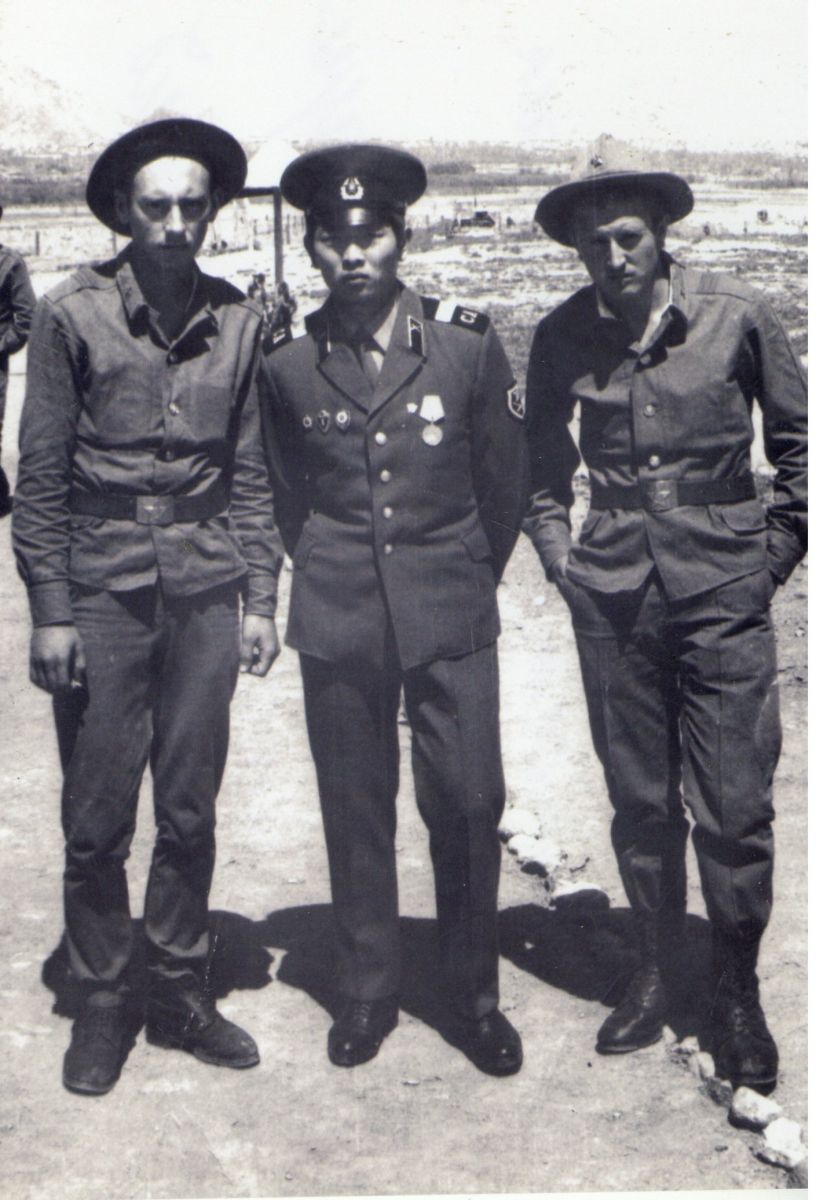 2017 marks 28 years since the withdrawal of troops from Afghanistan. This initiative the inhabitants of the vast Soviet Union met with inexpressible joy. Mothers calmed down and sighed quietly, knowing that their sons would not be send to the war again. At the same time, the date will always be a tragic page in the history. First of all, for those whose children and relatives did not return from Afghanistan.

Information about events almost thirty years ago refined and supplemented. According to some estimates, more than 20 thousand of our countrymen fought in Afghanistan, more than 900 of them were killed. Many soldiers returned from the war with serious physical injuries and psychological problems. It is no secret that wars always untie the policy, and the soldiers just follow orders. How the war in Afghanistan would not be interpreted by historians, for its participants we could say only one thing: they honorably fulfilled their military duty, they gave the energy of youth, and their life, honestly and courageously served the motherland.

Today, Afghan soldiers found themselves in different spheres of life. They live quiet peaceful life, raising children and grandchildren, work. Only in the Kazakh Army, there are about 100 people who participated in the war in Afghanistan. They serve as officers, sergeants and civilian personnel. And these days in all regions of Kazakhstan are held the events to honor veterans of the Afghan war, by which young people learn about the brightest examples of courage and bravery.

Director of "State archive of Astana"