Kazakhstan's participation in the Winter Olympics has a long history 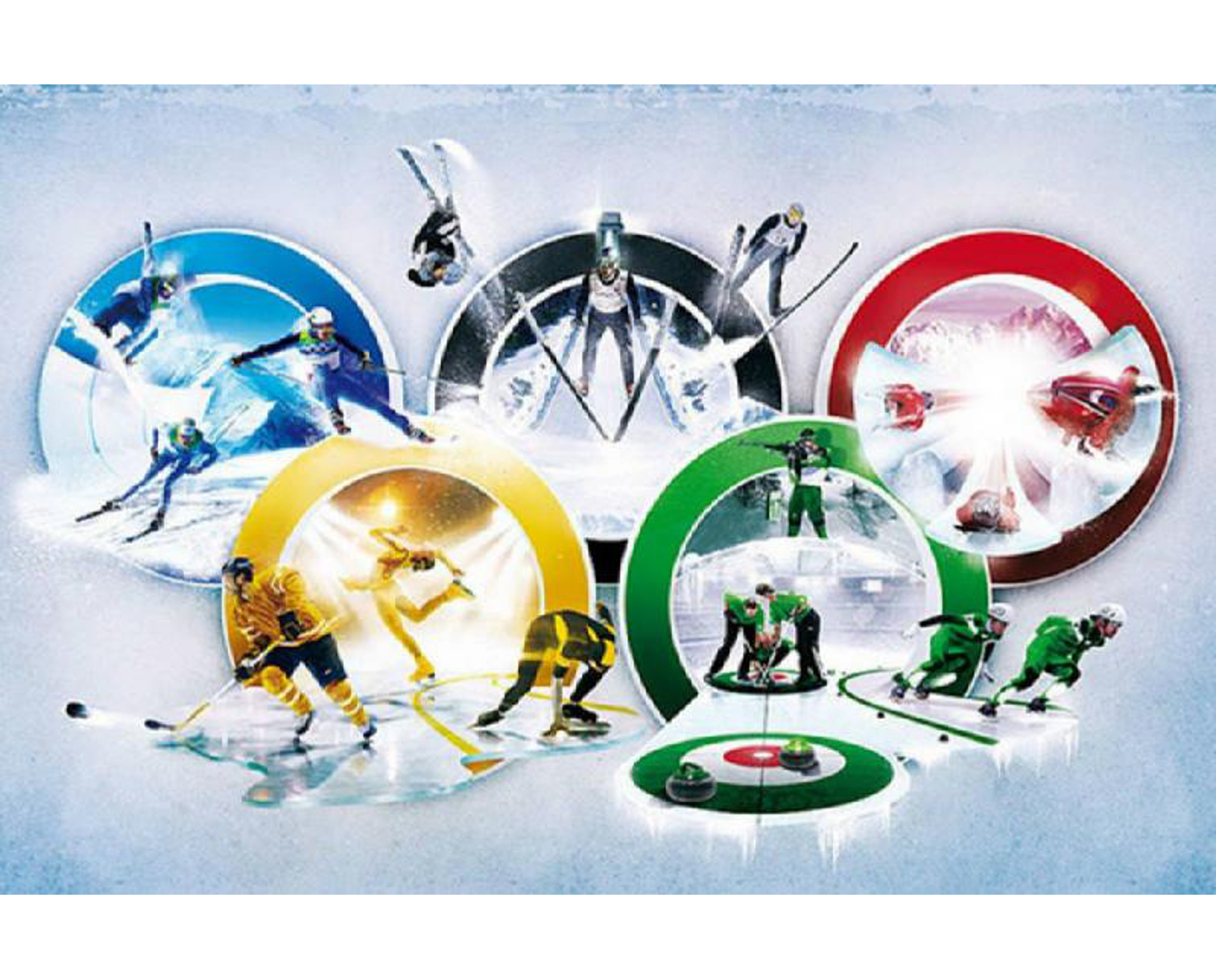 As you know, the Republic of Kazakhstan participated at the Olympic Games for the first time as a separate team only in 1994. Until 1988, Kazakh athletes played for the USSR national team. However, after the collapse of the latter, the Kazakh athletes took part in the United Team under the Olympic flag at the Summer Olympics of 1992 in Barcelona and the Winter Olympics of 1992 in Albertville. In 1994, Kazakhstan was represented as a separate team under its own flag at the Winter Olympics in Lillehammer. Since then, the sportsmen of the country have taken part in seven summer and seven winter Olympic Games, winning 72 and 8 medals, respectively.

At the Olympic Games of 1994 in Norway, Kazakhstan was represented by 29 Olympians in 8 sports. The standard-bearer of the games was ski jumper Kairat Biekenov. According to the overall medal standings, the country took 12th place, winning one gold and two silver medals due to the efforts of the skier Vladimir Smirnov, who won the 50-kilometer race and came second in the 10 and 15-kilometer disciplines.

After four years, our state was represented by 60 people (45 men and 15 women) in 8 categories of sports at the Winter Olympics in 1998 in the Japanese city, Nagano. This time the standard-bearer was Vladimir Smirnov, who came third in the 15 km race in the cross-country skiing category. Also, the third place was taken by Lyudmila Prokasheva in the discipline of 5,000 meters. These two bronze medals were the only ones won in 1998.

At the Winter Olympics of 1998, our Republic was also represented in hockey, but took fourth place, losing to the teams of Russia, the Czech Republic, and Finland, and in the quarterfinals to the Canadians.

Our country also took part in the Winter Games 2002 in Salt Lake City (USA) for the third time in its history, but did not win a single medal. The national team consisted of 50 athletes (20 men and 30 women) in seven sports categories. The standard-bearer was the skater Radik Bikchentaev.

An Olympic team from Kazakhstan was represented by 67 athletes, who competed in 4 sports and 7 disciplines (biathlon, alpine skiing, speed skating, cross-country skiing, ski jumping, freestyle and hockey) at the XX Winter Olympic Games in Turin. The head of the delegation was the Chairman of the Sports Committee of the Ministry of Culture and Sports of Kazakhstan, Daulet Turlykhanov.

The government of Kazakhstan was ready to pay athletes $200,000 for each gold medal they won. It was considered the highest amount compared to any other country that took part in the Olympic Games. It was supposed to win $150,000 for the second place, $50,000 for the third place, and from fourth to sixth places, $30,000. Before the start of the Olympics, experts considered the chances of Olympians from Kazakhstan to be minimal. For example, one of the bookmakers estimated the chances of a hockey team winning gold at 1:250. As a result of the games, the team failed to win a single Olympic medal.

Kazakhstan was represented by 37 athletes in three sports categories at the Winter Olympic Games 2010. At the opening ceremony, the flag of Kazakhstan was carried by biathlete Dias Keneshev.

Our country also took part in the Winter Olympics 2014, which were held in the Russian city of Sochi from February 7 to 23, 2014. The team included 58 athletes participating in 11 sports.

At the Winter Games 2018, our country was represented by 44 athletes in 4 sports. The right to carry a national flag at the opening and closing ceremonies of the Games was entrusted to the winner of the World Cup stage, the short-track skater Abzal Azhgaliyev. According to the overall results of the competition, the Kazakhstani athletes had one bronze medal won by freestyle skier Yulia Galysheva. That allowed the Kazakhstani team to take 28th place in the unofficial medal standings.

Most of the Olympic biathlon licenses for the 2018 Games were distributed based on the results of countries' performances at the Nations Cup offset in the World Cup 2016/2017. According to its results, the male team of Kazakhstan took the 15th place, for which it earned 5 Olympic licenses, and the female team, which took the 10th place, also received the permission to declare 5 athletes for participation in the competition. At the same time, a country can put up no more than four biathletes in one discipline.

A number of changes have taken place in the speed skating program compared to the previous games. A mass start competition was added, in which athletes were encouraged to complete 16 laps with three intermediate finishes, with the points earned assisting in the distribution of places beginning with the fourth. It is also the first time since 1994 that the skaters were supposed to run the 500 meters once. The distribution of quotas took place on the basis of the results of the first four stages of the World Cup. The consolidated qualification list was formed based on their results, in accordance with which the national team of our Republic became the owner of 10 Olympic licenses at 6 distances. The coaching staff announced the composition of Kazakhstan's national team for participation in the Olympic Games on January 8, the following year.

Most of the Olympic licenses in figure skating for the 2018 Games were distributed based on the results of the athletes' performances in the World Championships 2017. As a result of Elizabet Tursynbayeva's ninth-place finish, and our national team was able to win one license in male singles and two in female singles at the same time. In addition to Denis Ten and Elizabet Tursynbayeva, who showed good results at the World Championships, Aiza Imambek, who came second at the Kazakhstan Championships, received a place in the Olympic team.

Author: Ayan Aden
Use of materials for publication, commercial use, or distribution requires written or oral permission from the Board of Editors or the author. Hyperlink to Qazaqstan tarihy portal is necessary. All rights reserved by the Law RK “On author’s rights and related rights”. To request authorization email to mail@e-history.kz or call to 8 (7172) 57 60 13 (in - 1163)
Қазақша Русский English
MOST READ
Month Year
A role of Buddhism in formation of Central Asian mythologies
From the story of a blood feud
Kazakh historical drama Tomiris premiered in Istanbul
ALASH IDEA IS THE PROTECTION OF KAZAKH STATEHOOD
Stolypin about the worries and hopes of immigrants to the Kazakh steppes
A tireless explorer of the Kazakh land
SWITCHING TO THE LATIN ALPHABET – UNITE ALL KAZAKH PEOPLE
Kunaev Dinmukhamed Akhmedovich
People who eat horses will kill you
Kazakhstan's participation in the Winter Olympics has a long history
Rebooting a field of science and education
Recorded history of Kazakhstan. Part 1
Historical Dates on the Bosphorus
Recorded history of Kazakhstan. Part 2
Materials on theme
The festival – competition of the ethnic cultures “History, culture”
Within the capital newspaper is already half a century!
The History of Semey
The old-timer building. Mausoleum of Aisha-Bibi