Home History of Kazakhstan Fund of nation Healthcare in Kazakhstan 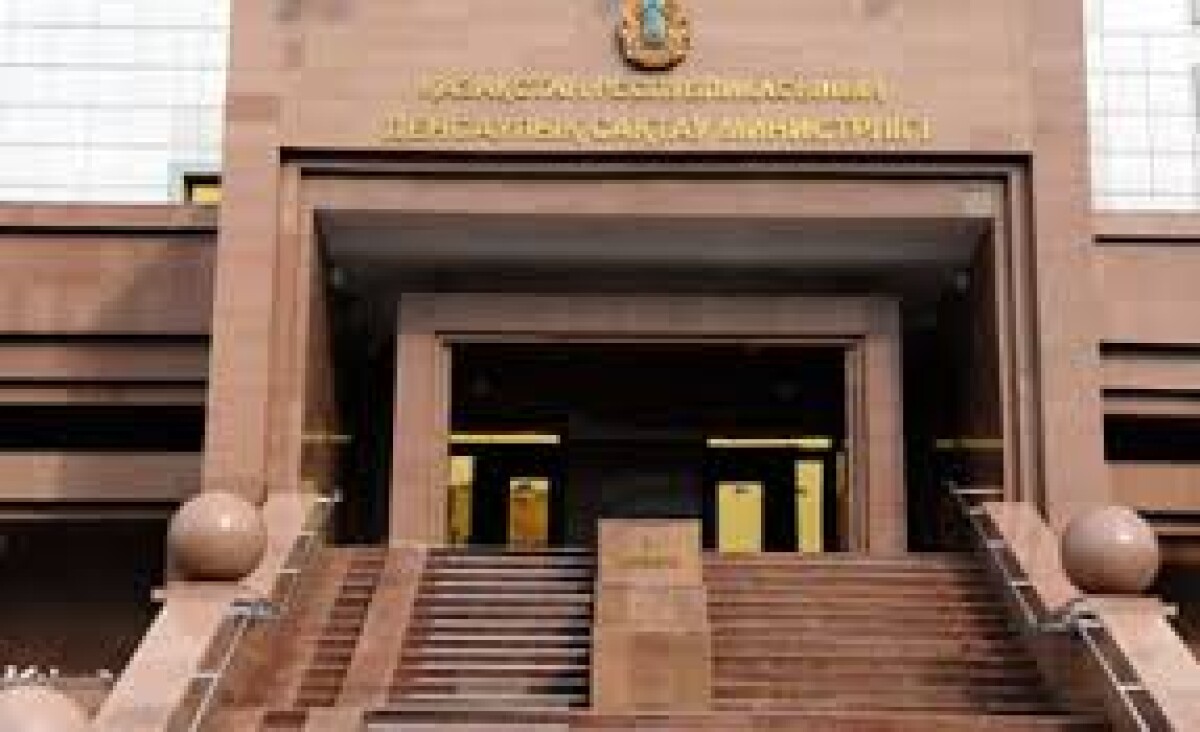 In the «Kazakhstan-2030» Strategy health of citizens was defined as one of the main long-term priorities of Kazakhstan’s development.

Healthcare. In the «Kazakhstan-2030» Strategy health of citizens was defined as one of the main long-term priorities of Kazakhstan’s development. The health of people and economic development of the country are interrelated with each other.

According to the provisions put forward by the Development Strategy, number of major events, including the congress of doctors of Kazakhstan, which took place in 1997, 2002 and 2007, were held at the first stage of its implementation. The activity of the health care sphere during this period was focused on the implementation of the «Health of the Nation» State program, the Concept of further development of health care of the Republic of Kazakhstan in 2000–2005.

2002 was a turning point in the medical area, as the issues of the population’s health protection was nominated to the rank of priority goals of national importance. The Government considered nation’s health to be the greatest value. 2002 went down in history as the Year of health.

The Committee of pharmacy, pharmaceutical and medical industries was established in 2002.

In 2004, in order to implement a complete and comprehensive monitoring of the activities on providing health services the Committee of Medical Services Control was established. The structure of the Ministry of Health also included Pharmaceutical Control Committee and the State Sanitary and Epidemiological Surveillance Control Committee.

In general, the sphere of healthcare had number of problems, which required radical review of management approaches. It was necessary to conduct serious changes in the area of management improvement, financing and organization of medical service. With this aim the State Programme of Reformation and Development of Healthcare of the Republic of Kazakhstan for 2005–2010 was worked out. In February 2005 the National Coordinating Council on Health under the Government of the Republic of Kazakhstan was established.

Since 2006 the creation of centers of primary medical-sanitary care was initiated. In 2007 there were 57 such centers in the regions, including Almaty, Atyrau, Jambul, Mangistau, North Kazakhstan and South Kazakhstan regions. In 2007 in the framework of investment projects on the program of rural development 7 village health facilities, including 5 central district hospitals (Aktobe region — 2, Karaganda region — 2, North-Kazakhstan region — 1), antituberculous hospital and polyclinic in Kyzylorda region, were put into operation. According to the data from the Healthcare Departments of regions, in 2005–2007 44 health facilities were built at the expense of the local budget

In 2008 the number of independent ambulant-polyclinic organizations was 2,8 thousand policlinics, including 1,9 thousand state policlinics and more than 800 private organizations. 190 independent policlinics of mixed type, providing services of general medical practice and special medical assistance, acted in the Republic. Six cities of the Republic, which are Karaganda, Pavlodar, Semey, Taldykorgan, Ust-Kamenogorsk and Almaty, organized the service of palliative aid in the form of hospice or hospice department at multi-type hospitals and cancer clinics.

In September 2009 the Code of the Republic of Kazakhstan «On people’s health and the health care system», aimed to raise the status of national medicine, the quality of medical assistance, improvement of the level of medical services, systematization and adoption of legal regulations in the healthcare sector in accordance with international norms and standards and changing public attitudes to health issues, was adopted.

In May 2010 at the General Assembly of National Medical Association Zhaksylyk Doskaliyev, the Minister of Health of the Republic of Kazakhstan, gave a presentation on the «Salauatty Kazakhstan» State Health Care Development Programme for 2011–2015. The main goal of this State Programme is to improve Kazakhstan people’s health and formation of competitive healthcare system to provide sustainable social and demographic development of the country.