Scientific and technical progress and economic reform of 1965. 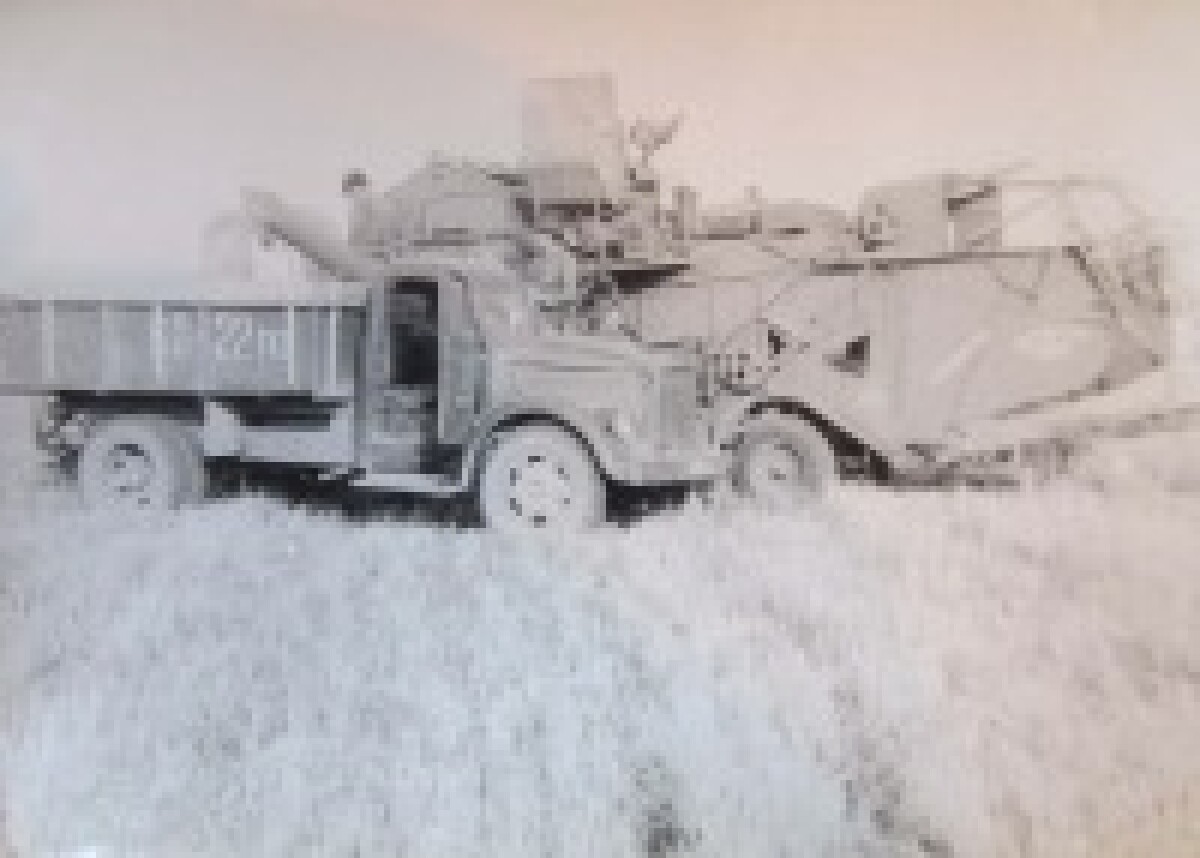 In the industry of the republic certain successes in reconstruction and modernization of the enterprises, introduction of new equipment, progressive technology were achieved.

The most important factor of social and economic development of society is scientific and technical progress. In wide scales of achievement of scientific and technical progress took root in the 60th: production intensification at the expense of electrification and chemicalixation, equipment of the enterprises by the high-performance equipment of big single power, mechanization and automation of sites, shops, the enterprises etc.

In the mining industry the main processes of coal mining were completely mechanized: notch, an otboyka and delivery in clearing faces, an underground otkatka and loading in railway cars etc. On equipment the modern means of labor, applied technology the leading mining enterprises of the republic were at the level of the best enterprises of the world, and for separate types of the equipment even advanced them. All were more widely applied progressive system of underground minings, the high-performance equipment, high-speed drilling, loading and transport processes were mechanized. At the metallurgical enterprises in large volumes oxygen as an intensifier of technological processes was applied. At Balkhash mining and metallurgical combine process of processing of copper concentrates directly in converters was introduced.

Radically the technology and equipment of exploration, oil production, oil processings changed. In 1965 on 308 oil wells complex automation and telemechanization of processes of oil production was carried out, 198 thousand tons of oil were extracted by application of methods of the artificial will upraise on layers. In mechanical engineering progressive methods of molding took root, the equipment of combined, forge and press and other shops was continuously improved.

Thus, in the industry of the republic certain successes in reconstruction and modernization of the enterprises, introduction of new equipment, progressive technology were achieved.

At the same time achievements of science and technology took root into production with huge work and without thanking, and contrary to an existing economic mechanism. The enterprises and the whole branches practically weren't interested in increase of a technological level of production as over them prevailed the plan, the volume, a shaft.

The industry as, however, and all economy of the republic, developed at the expense of expansion of floor spaces, involvement in economic circulation of new sources of raw materials, increase in number of shots. The disproportion between extracting and processing industries at which priority development was received by extracting branches went deep. Owing to the developed system of the high-centralized administrative planning and the departmental management, not providing an integrated approach to the solution of questions of the conservation, insufficient level of democracy and publicity, absence of ecological culture, development of the industry was accompanied by sharp strengthening of influence of harmful waste on environment. The situation was aggravated owing to prevalence in economy of economically "dirty" raw branches in which the imperfect, prirodofobny technology was used.

In the 60th all frailty of bureaucracy more distinctly began to be shown by a national economy. Understanding need of changes, heads of the country of that time made an attempt carrying out deep economic transformations.

In 1959 all enterprises were placed under authority of Kazakhstan (29) nonferrous metallurgy on the basis of which the relevant ministry is formed. In the next years into maintaining the republic turned 144 more industrial enterprises easy and food, chemical, metallurgical and other industries, including the largest Semipalatinsk, Ural and Peter and Paul meat-processing plants, etc. It considerably improved management of the enterprises on places, promoted their development, sharply changed structure of an industrial output in submission forms etc.

Plenums of the Central Committee CPSU which has taken place in March, September and October, 1965, planned мерыпо to improvement of management by the industry, improvement of planning and strengthening of economic incentives of production. According to them expansion of a coverage of self-financing at the enterprises and in branches was provided, the excessive regulation of activity of the enterprises was eliminated, their economic independence extended, such major economic levers, as profit, the price, an award, the credit were rationally used. The material interest of workers and collectives in higher plan targets, in full use of business assets, labor, material and financial resources, in improvement of equipment of production and improvement of quality of production raised. By the end of the 60th to new system of planning and material stimulation in the republic passed 1467 industrial enterprises, or more than 80% from their total number. Economic reform gave a certain impulse to economic development of the republic. But already from the very beginning of realization of reform, advantage and the opportunities put in the new principles of planning and economic incentives, were used is incomplete. Again created system of economic management handed over a position behind a position (updatings of plans became frequent, the rights of the enterprises were limited, center dictatorship etc. amplified). Reform as though stopped at the level of the enterprises, without having reached a concrete workplace, on the one hand, and without having mentioned management echelons — with another. Attempts to set reform down poured out in economic experimenting.

It wasn't made radical reorganization of a control system owing to absence of political preconditions. Having left invariable political system, the country leaders tried to combine, incompatible: administrative and economic methods of management. It led to increase of bureaucracy and restriction of independence of the enterprises that wasn't slow to affect falling of rates of economic growth and to lag increase from world level in a number of equipment areas. In economy inflationary tendencies, growth rates of the prices and the grant sizes, growth of a shaft, profit and a salary amplified. Reform didn't stimulate increase of quality indicators of production. Focusing economy on extensive factors of growth, it in many respects promoted development of the expensive mechanism.