First officials of the city of Kostanay

736
Unique reference letters for the future secretaries and their deputies in the districts are kept in the former party archive. 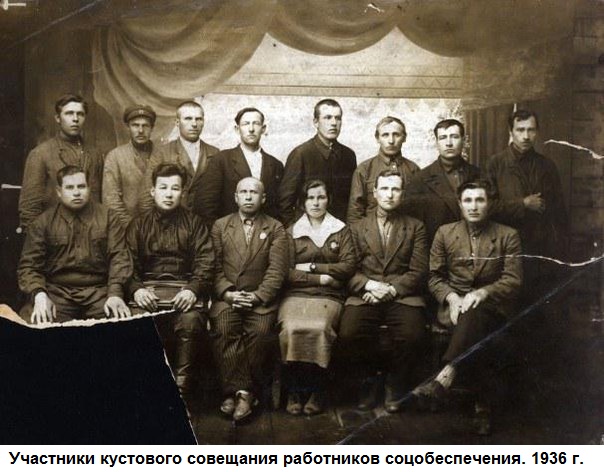 As everybody knows, Kostanay received the status of the regional center only in Soviet period in 1936. Who were the initiators of this historic event?

Unique reference letters for the future secretaries and their deputies in the districts are kept in the former party archive. It is noted in a special hall that it was began and finished on the same date which is September 16, 1936. A significant part of Heads of the region and city arrived here in accordance with the directive of the Department of Kazakh Regional Committee of RKP(b) and Aktubinsk Regional Committee of the Party (Kostanay region was cut of the Aktubinsk region). All of them obtained an appropriate directive along with the confirmation of arrival. It was impossible not to carry it out as everybody was a soldier of the Party.

The first Heads of Kostanay region, who are they? Levon Mirzoyan, the Secretary of Kazakh Regional Committee of RKP(b), considered Bakhitzhan Baydakov to hold a post of the Charman of Regional Executive Committee. Responsible party member Petr Pryanishnikov became a Head of Regional Administration of Saving Banks, Ervand Movsesov — Chief of the Propaganda and Agitation Section, Ivan Rostov — editor of «Stalin’s way» newspaper. Aktubinsk Regional Committee sent to the Kostanay Regional Committee of RKP(b) without indication of their posts just «for work» only two party workers. They were Trophim Leonov and Kenzhiguly Temirov.

New regional managers started formation of city and district structures, giving brief but high-capacity references, which were signed by Artavazd Saakyan, the first Secretary of Kostanay Regional Committee of RKP(b), to appointees. There is an example of such reference letter for Comrade Karpushin, the Secretary of Kostanay District Committee (City Committee in future): «Karpushin Sergey Yakovlevich, born in 1898, worker, party member from 1921, record of service — 10 years». It was marked that he fulfilled his duties «on a high ideological and political level», meanwhile thanks to his participation «the party work was significantly activated».

Take a good look at the faces on the 77-year-old photograph. All these people wee the founders of the city of Kostanay as a regional center, and future generations mustn’t forget their names. Perhaps, these people will be familiar to somebody…