History of formation of Kustanay district 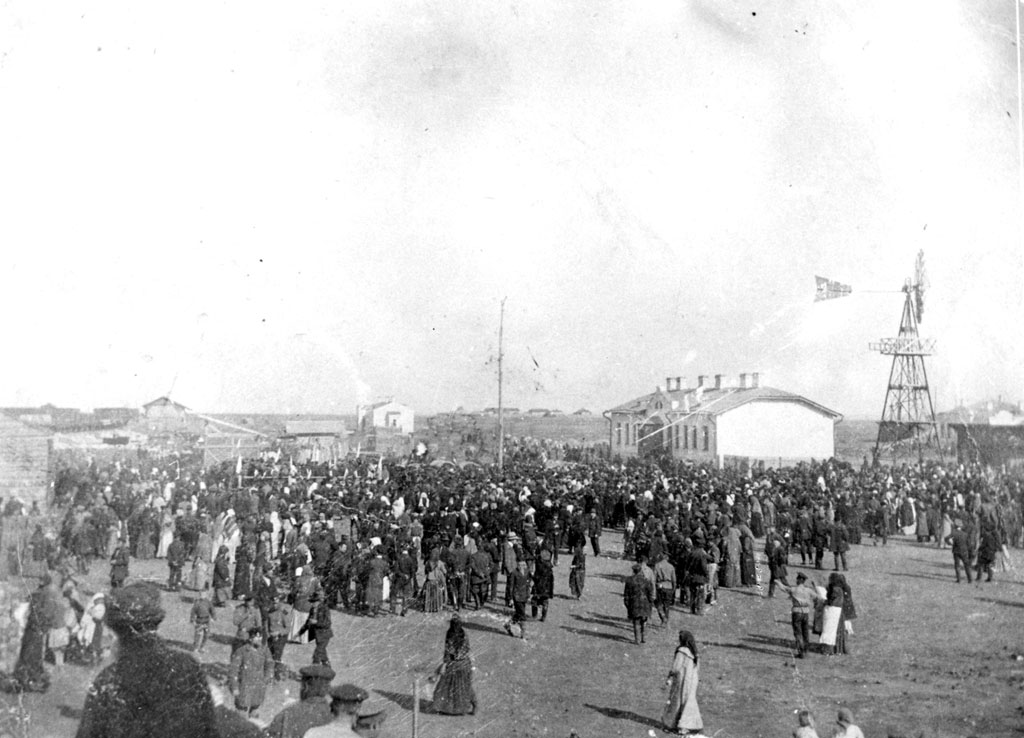 In the conditions of the modern state the question of education and settling of  Kustanay district is quite often brought up. But up to today we have separate information as, under what circumstances Kazakhs of edge were settled.

Now it is very important to learn dynamics of development of Kustanay district which territory occupied northern part of modern Kazakhstan. Comprehensive study of history of settling of the district is necessary and is significant as after accession of Kazakhstan to Russia its history was considered through a prism of the Russian capitalism. Therefore today research of history of development of the Kustanay district of Turgay area at a boundary of the XIX-XX centuries is actual.

Formation of Turgay area started in the 60th years of the XIX century, but final addition of area started on October 21, 1868 (according to some data 1869) when area of the Orenburg Kyrgyz divided into two areas - Turgay and Ural. Borders of this area stretched from the Orenburg province in the north to areas Syr-Darya in the south, from Akmolinsk in the east to the Ural area in the West. It should be noted that exact definition of territorial borders of area isn't present and till today that complicates studying of space of area. According to F.Lobysevich and the territory of Turgaysky area was defined approximately in 420000 square versts. L.Ballyuzek considers that the territory of area didn't exceed 400000 square versts.

Initially the population of the Kustanay district consisted of aboriginals of the steppe, and lived in the territory of eight volosts, namely - Amankaragay, Arakaragay, Dambar, Dzhitygarin, Mendykarin, Saroy, Suunduk, Chubar. Proceeding from materials "Turgay area" in 1880 there was a formation of the settlement of Kustanai that led to a flow of immigrants from various districts of the European Russia, in particular on the territory of the Kustanay district. With implementation of resettlement policy the number, national structure of the population of the district changed. Such considerable change of an ethnic situation in all area, in particular increase of the Russian-Ukrainian population caused very numerous and diverse changes in economic occupations of local population, social the economic relations that promoted complication of system of the public relations. It was an important condition for development of the Russian-Kazakh relations, establishment of mutual understanding of neighborliness and friendship of two people.

Use of materials for publication, commercial use, or distribution requires written or oral permission from the Board of Editors or the author. Hyperlink to Qazaqstan tarihy portal is necessary. All rights reserved by the Law RK “On author’s rights and related rights”. To request authorization email to mail@e-history.kz or call to 8 (7172) 57 60 13 (in - 1163)
Қазақша Русский English
MOST READ
Month Year
Recorded history of Kazakhstan. Part 2
Heroic mothers of the great steppe
How had the World War II been started?
Philosophy of the Emblem
14 monuments at Tekturmas
The rural akims: the country's hope is in the elections
Kazakh historical drama Tomiris premiered in Istanbul
Stolypin about the worries and hopes of immigrants to the Kazakh steppes
ALASH IDEA IS THE PROTECTION OF KAZAKH STATEHOOD
A tireless explorer of the Kazakh land
SWITCHING TO THE LATIN ALPHABET – UNITE ALL KAZAKH PEOPLE
Kunaev Dinmukhamed Akhmedovich
People who eat horses will kill you
Materials on theme
Social shape of bays of Kustanay district (end of XIX beginning of XX centuries)
The social and economic relations in Kazakhstan in the second half of the XIX century.
Culture of Kazakhstan in the second half of the XIX century.
Trade relationship of city, resettlement village and Kazakh aul in Turgay area