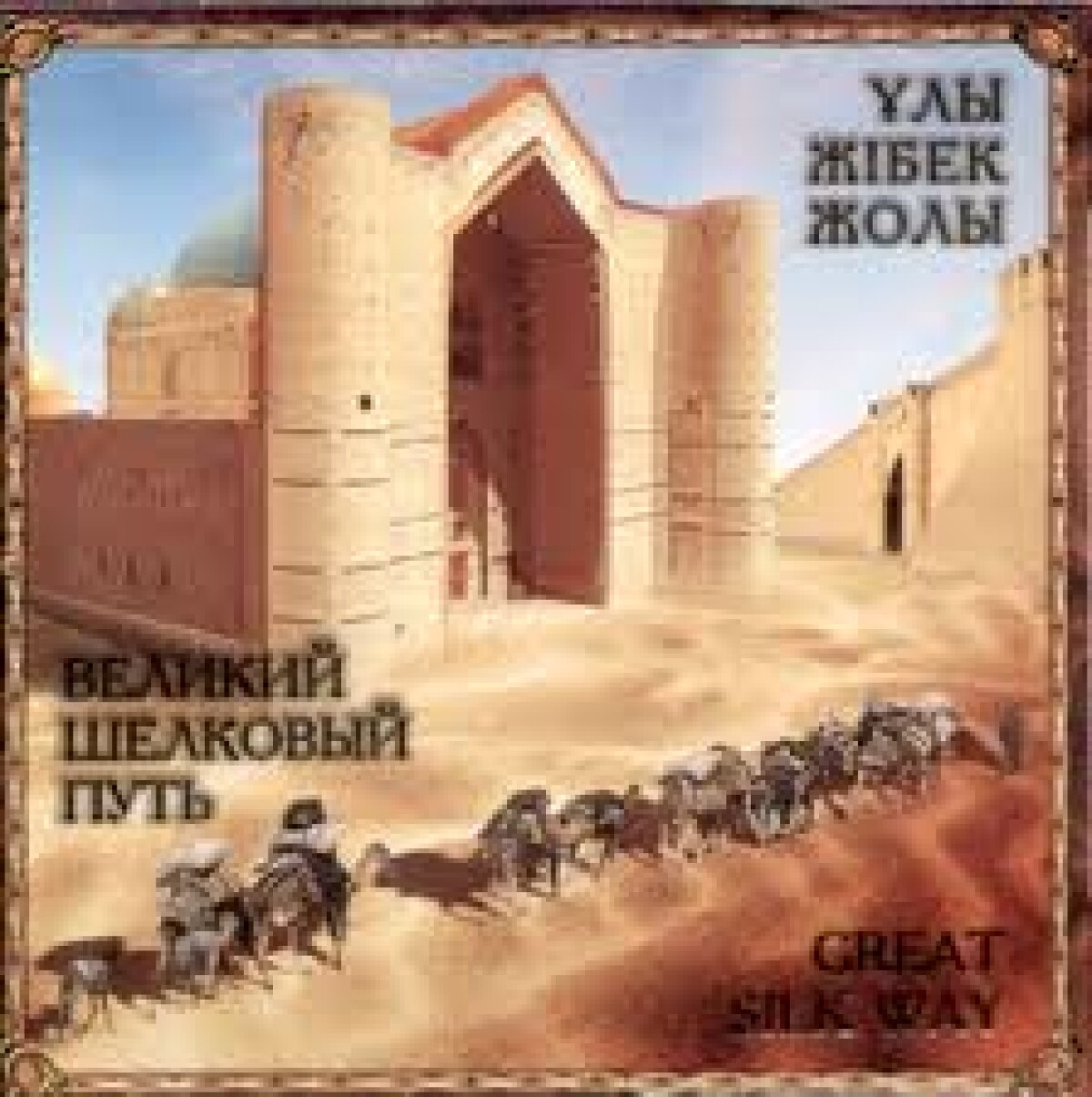 Begins of contacts and exchange links back to the III-II millennium BC.