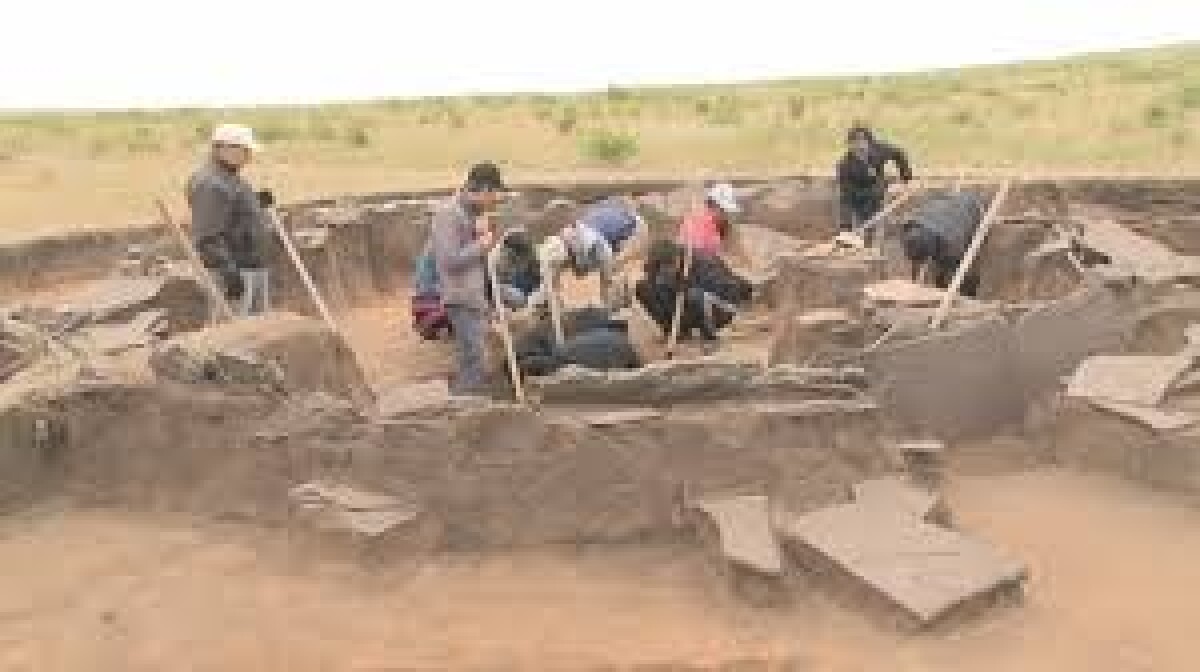 At the beginning of this time on the territory of Kazakhstan from the West get representatives of so-called yamnik cultural and historical community. Apparently