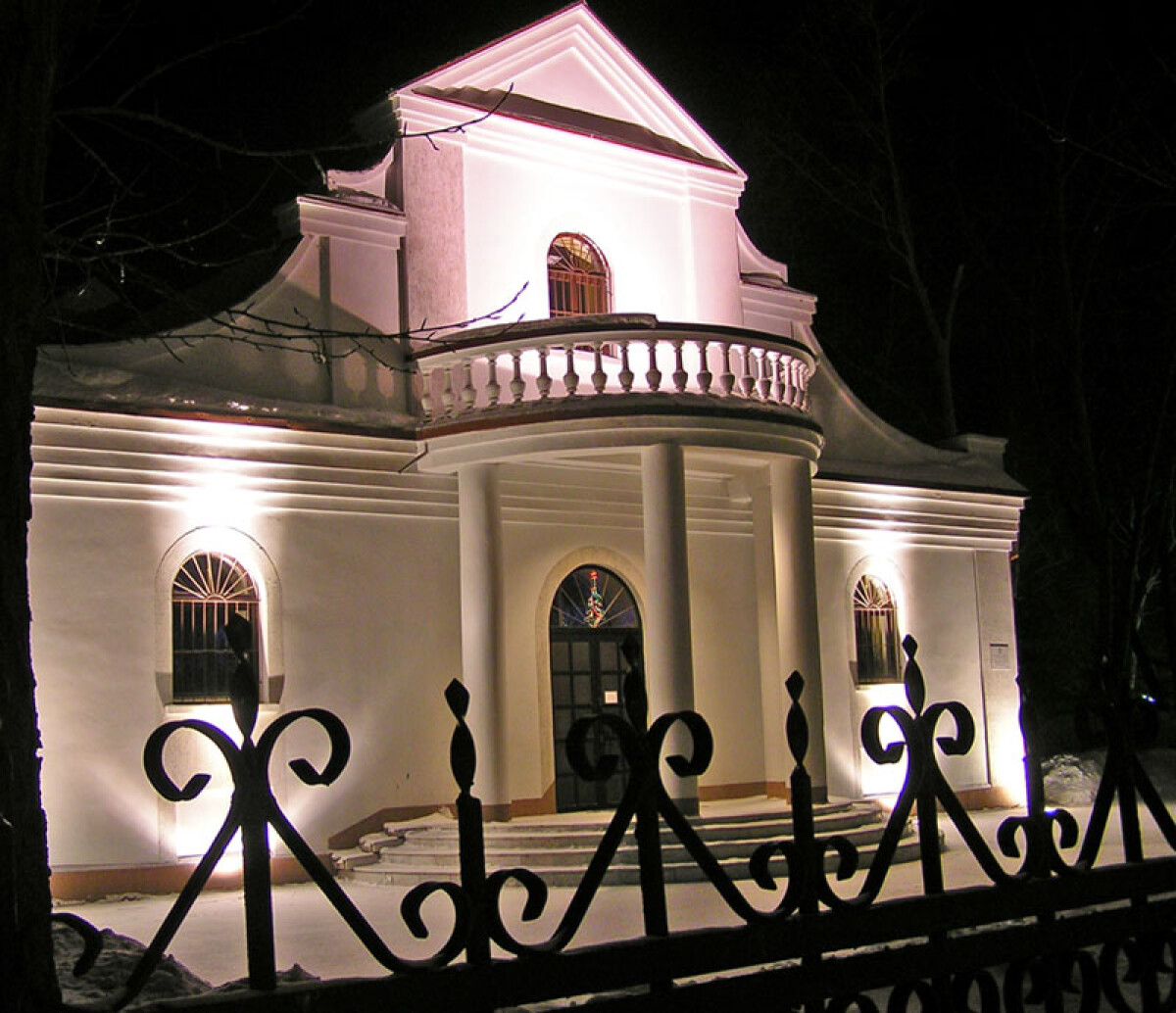 Catholicism development in the territory of Kazakhstan was promoted by the settlement of the Polish exiled, the military personnel and specialimmigrants in XVIII – the second half of the XIX centuries

Monks-Franciscans were the first Catholic missionaries in Kazakhstan. Further development of Catholicism in the territory of Kazakhstan was promoted by the settlement of the Polish exiled, the military personnel and specialimmigrants in XVIII – the second half of the XIX centuries. At the end of XIXV. in Kostanaye there was a Catholic temple, branch of Omsk arrival. At the beginning of the XX century akmolinsky and Semipalatinsk regions there were communities of the Polish and German Catholic immigrants. In the 1930-1950th to emergence of considerable Catholic settlements gave mass references and deportations of Germans, Poles, Lithuanians, Ukrainians. In the second half of the 50th of the XX century began illegal activity and organized secret church services the Catholic priests released from camps.