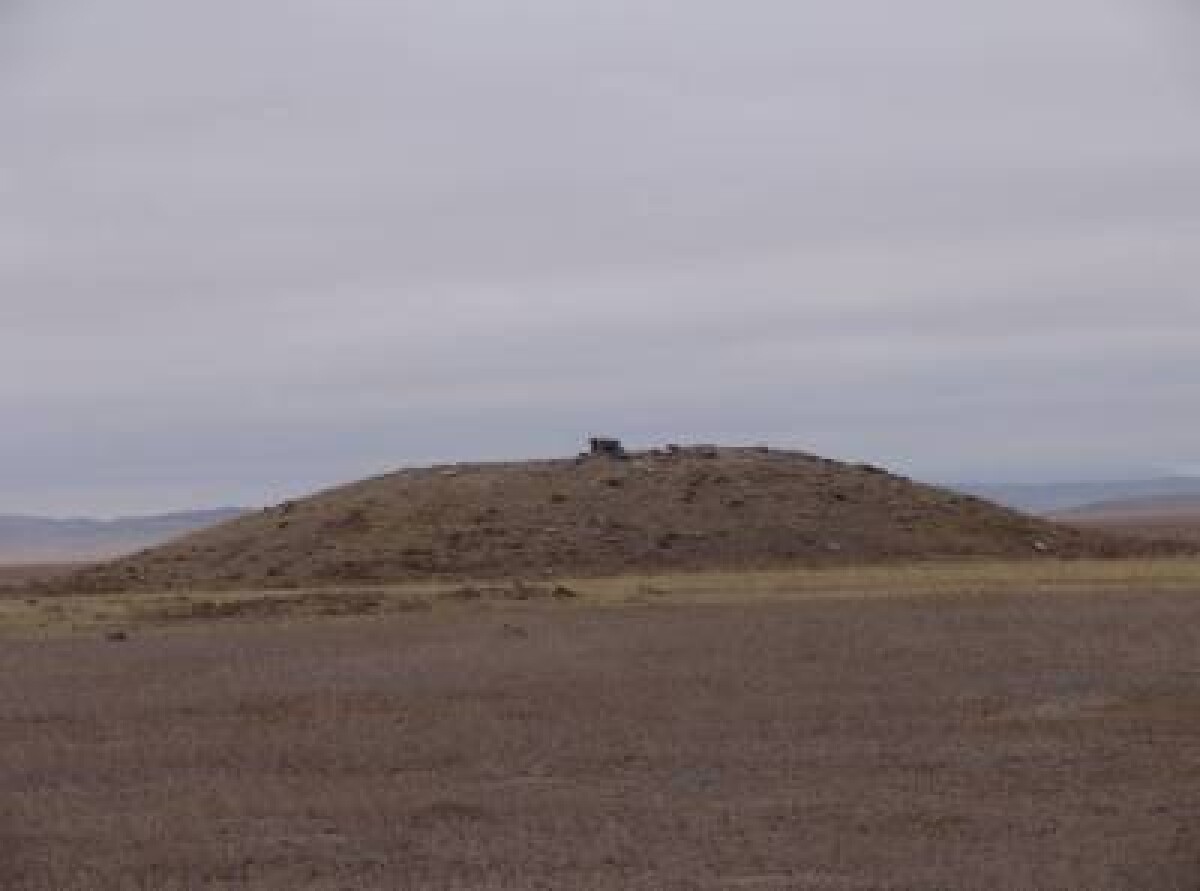 The museum will replenish the fund with some significant exhibits of Karaganda, the gold finds from the burial mounds of"Taldi-2".

Archaeology is an interesting profession, and there are also optimists and pessimists among the researchers. But all of them, as meticulous investigators in the most intricate detectives, study and disclose the facts, find the evidences, delve into cause-and –effect connections, and replenish the inexhaustible flow of the historical knowledge.