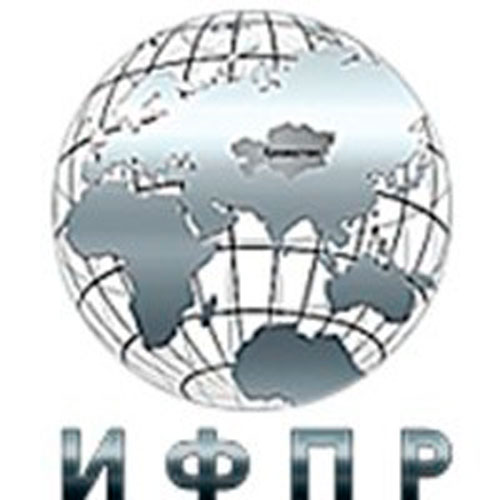 By the Decree of Kazakhstan Government in May, 2012 Institute was re-named to Institute for Philosophy, Political Science and Religion Studies.

The main objective of the Institute for Philosophy, Political Science and Religion Studies is conducting philosophical-ideological, philosophical- methodological, political science, religious studies and case studies aimed at the development of intellectual and moral capacity of Kazakhstan society.

Currently, 24 scientific-research projects within the program of scholarship funding for the 2012-2014 years with the priority of «Intellectual potential of the country» are implemented and the work within the framework of inter-disciplinary scientific program «Scientific fund» are conducted by the InstituteResearchers publish the monographs and scientific articles on the issues of politics, science of education, culture, religion, Kazakh and world philosophy. Scientificpublicationsof the Institute researches are demanded in scientificrating editions of far and near countries.

Institute publishes two magazines: «Adam alemi» and «Al-Farabi». The Institute has its own website in three languages: Kazakh, Russian and English, which presents a whole range of scientific activities of the Institute.

Undergraduate students, master’s and doctors degree students from leading Kazakh universities, such Al-FarabiKazNU, AbaiKazNPU, AbylaikhanKazUIR& WL, KazATiSO are conducting their research work and are trained at the Institute for Philosophy, Political Science and Religion Studies.

The main directions of Institute activity

1) Holding of philosophical-worldview, philosophical-methodological, political, religion studies and sociological studies aimed at sociocultural, sociopolitical progress and strengthening of independence of republic of Kazakhstan, development of intellectual and spiritual-moral potential of Kazakhstani society.

3) Studying of worldview and theoretical-methodological issues of Kazakh culture and philosophy.

4) Contributing of development of democratic processes, formation of main institutes of civil society in Kazakhstan, development of philosophical, political, spiritual and culture of society.

5) The analysis, monitoring and forecasting of socio-political situation in the Republic of Kazakhstan.

Use of materials for publication, commercial use, or distribution requires written or oral permission from the Board of Editors or the author. Hyperlink to Qazaqstan tarihy portal is necessary. All rights reserved by the Law RK “On author’s rights and related rights”. To request authorization email to mail@e-history.kz or call to (7172) 79 82 06 (ext.111)
Қазақша Русский English
MOST READ
Month Year
Recorded history of Kazakhstan. Part 2
Heroic mothers of the great steppe
How had the World War II been started?
Philosophy of the Emblem
14 monuments at Tekturmas
The rural akims: the country's hope is in the elections
Kazakh historical drama Tomiris premiered in Istanbul
Stolypin about the worries and hopes of immigrants to the Kazakh steppes
ALASH IDEA IS THE PROTECTION OF KAZAKH STATEHOOD
A tireless explorer of the Kazakh land
SWITCHING TO THE LATIN ALPHABET – UNITE ALL KAZAKH PEOPLE
Kunaev Dinmukhamed Akhmedovich
People who eat horses will kill you
Materials on theme
The Central Museum hosts an exhibition to the 100th anniversary of Ilyas Yesenberlin
The traditions of hospitality
On the implementation of the anti-crisis program. Meeting with the Prime Minister and the Head of the Presidential Administration
Yeleuov Tazhen Yeleuovich