Home Publications KENESARY THROUGH THE EYES OF THE YOUTH 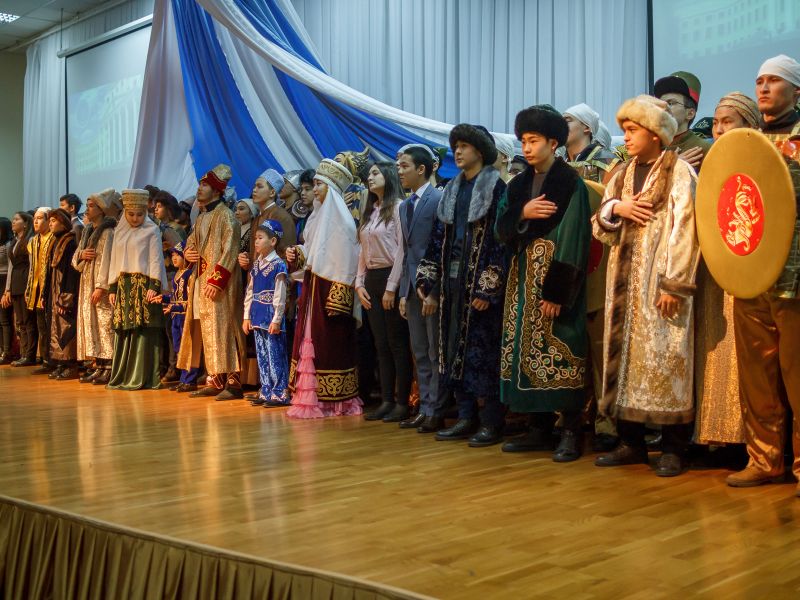 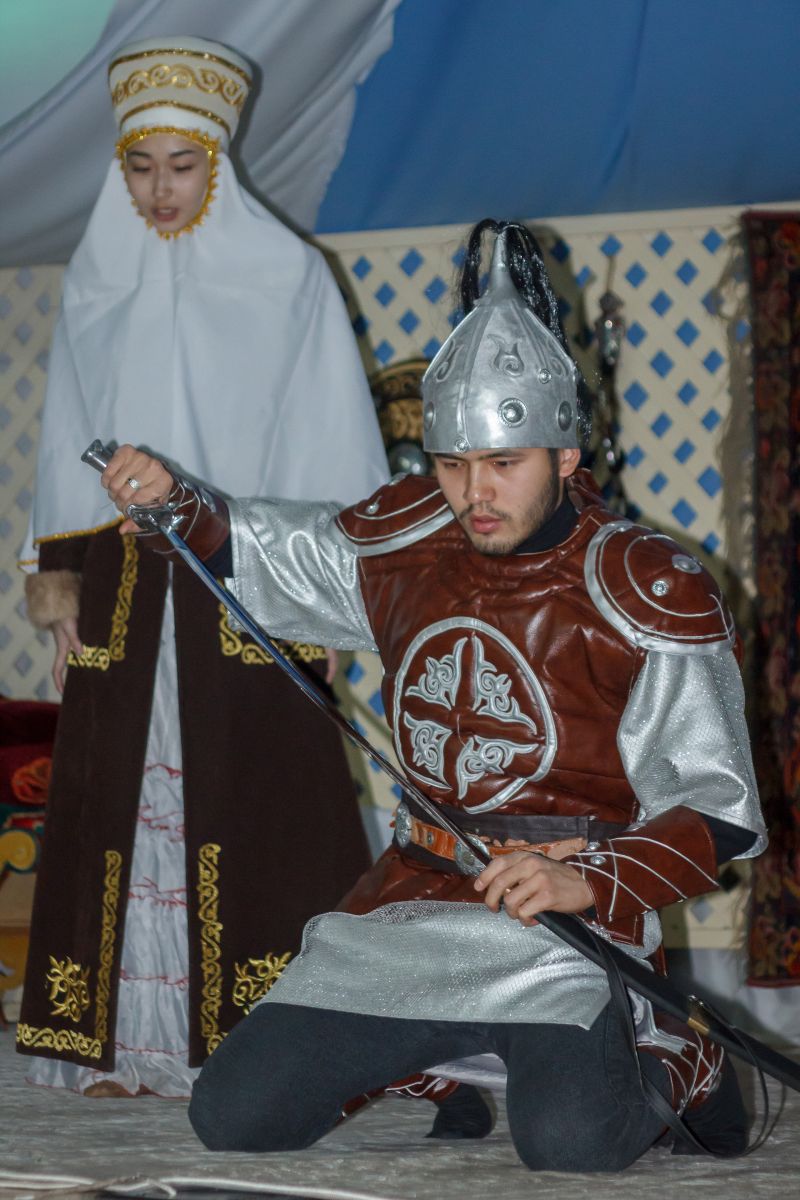 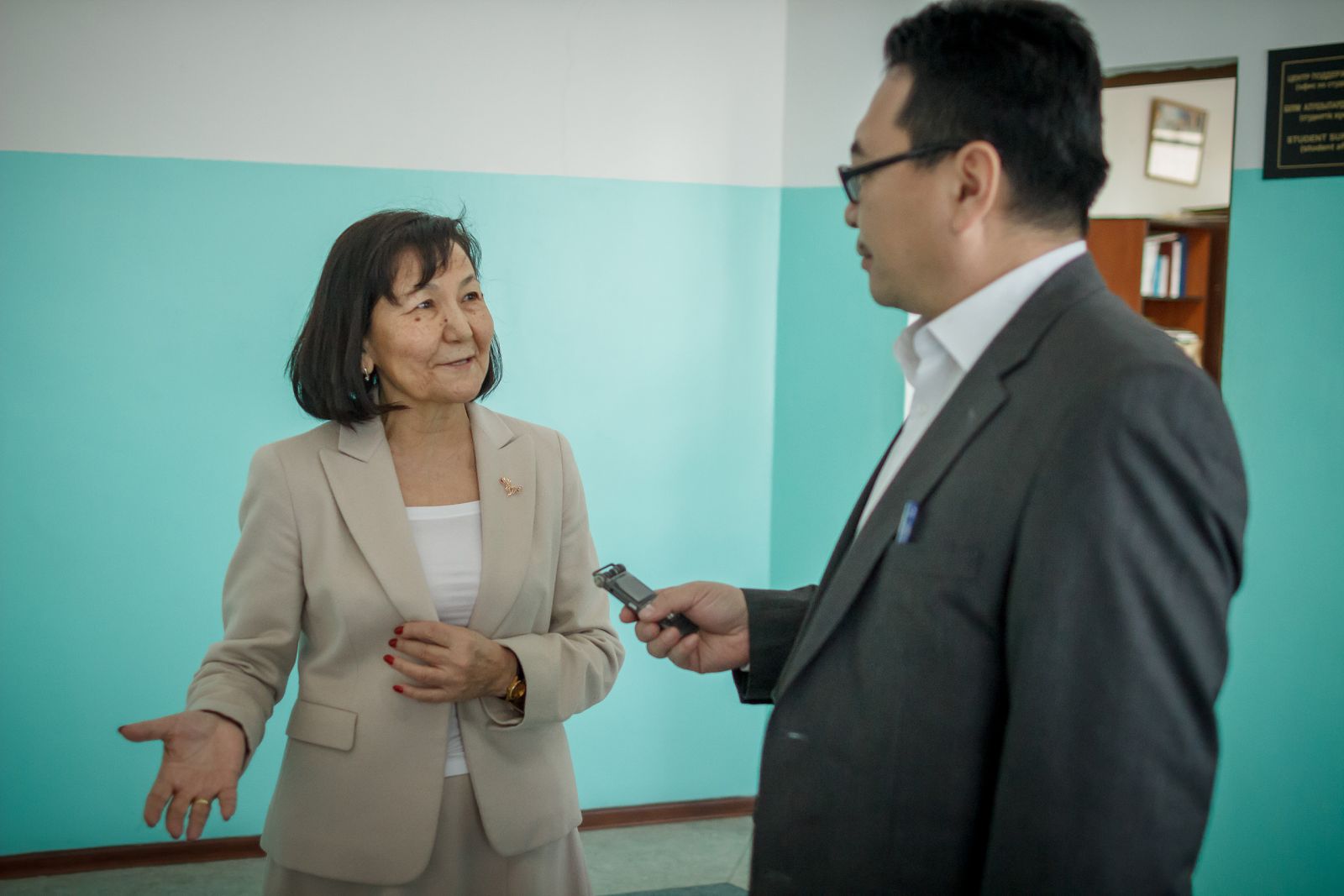 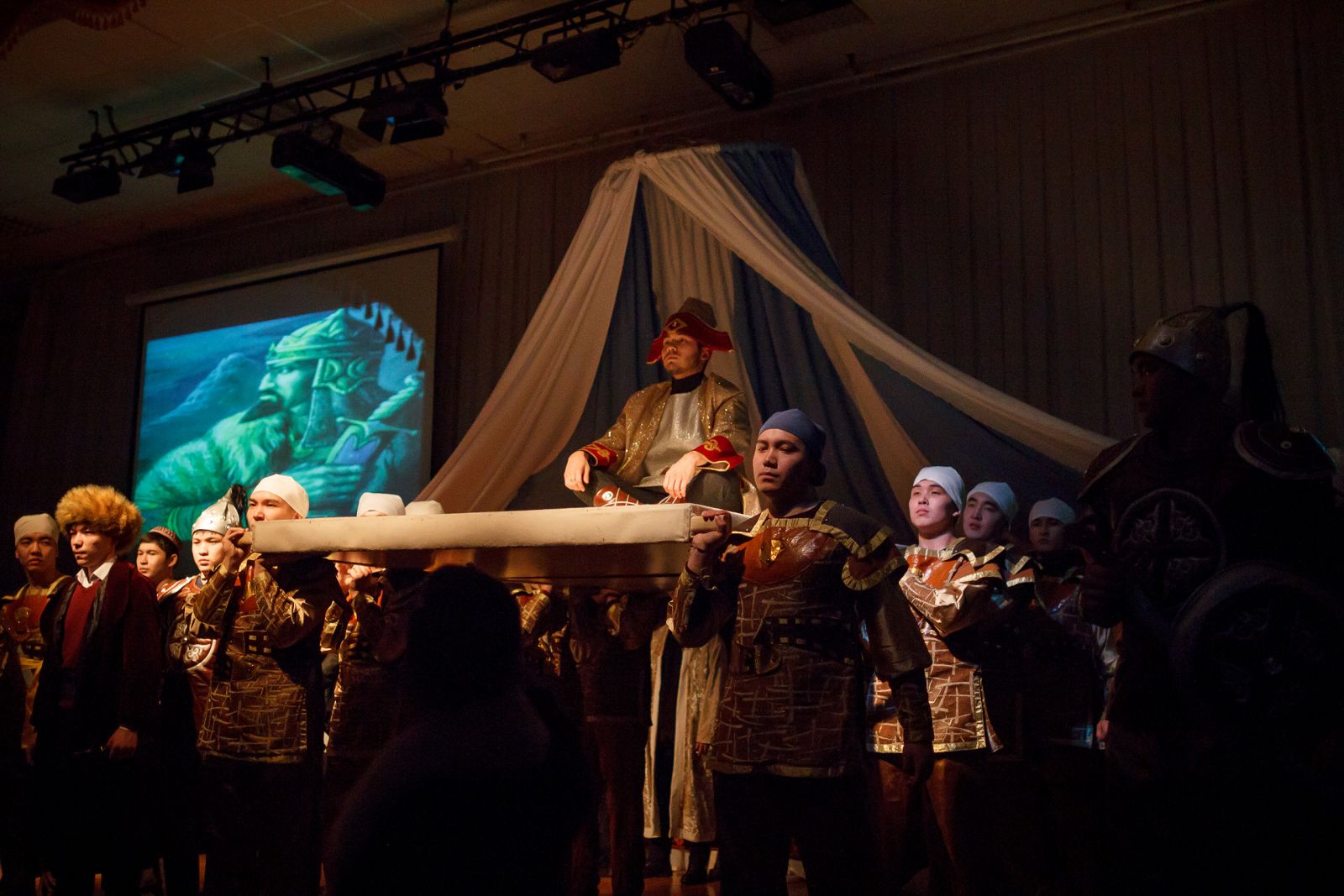 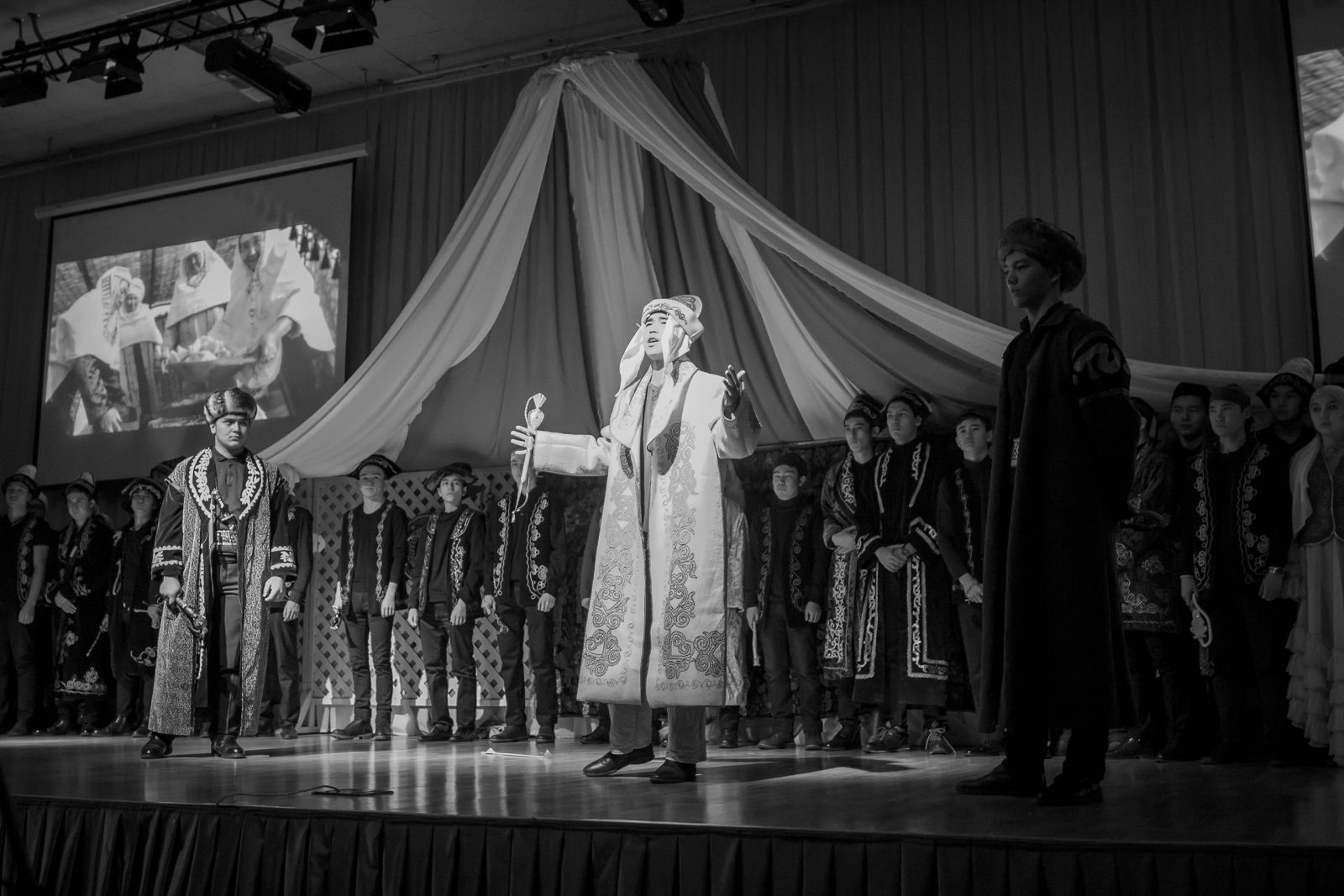 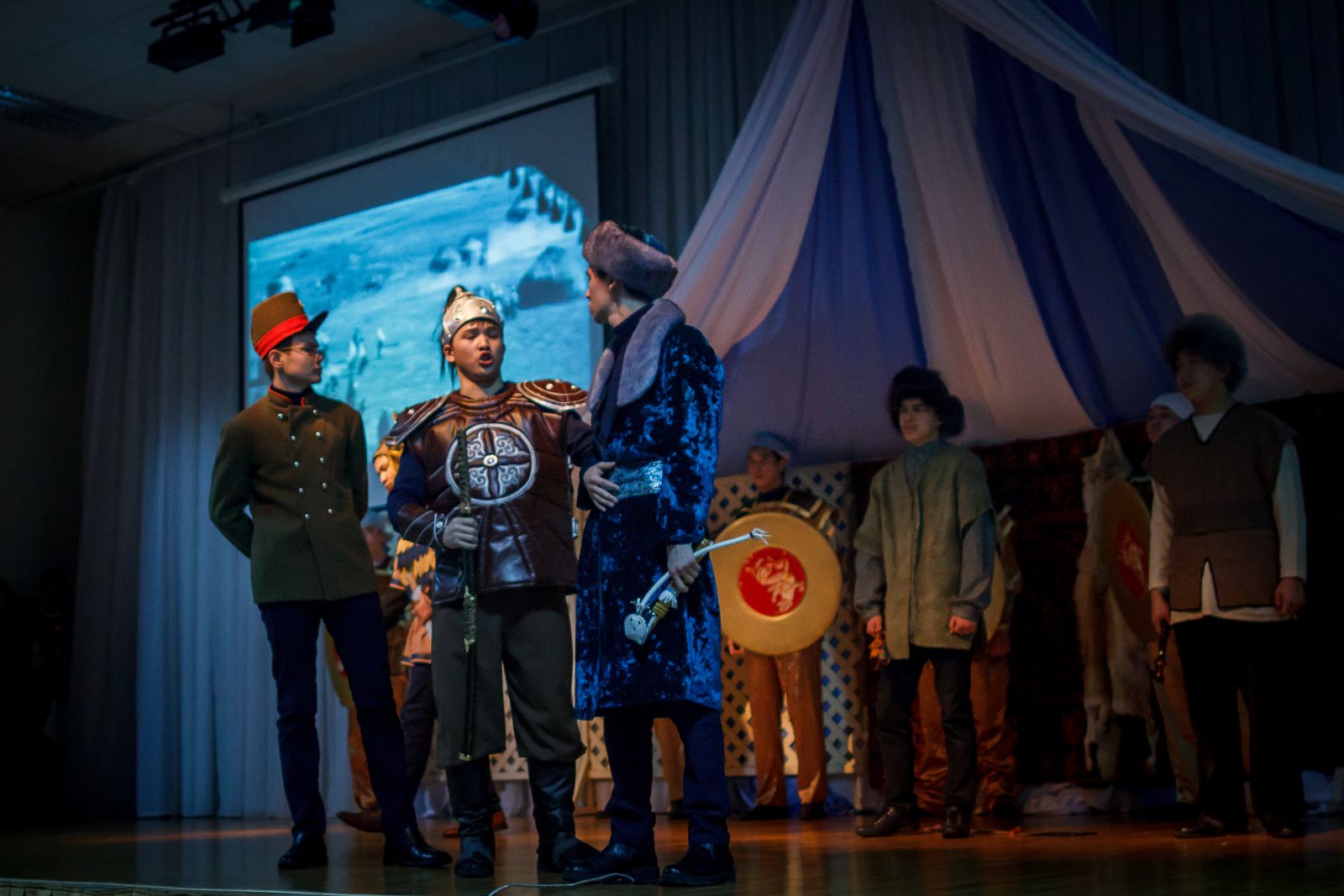 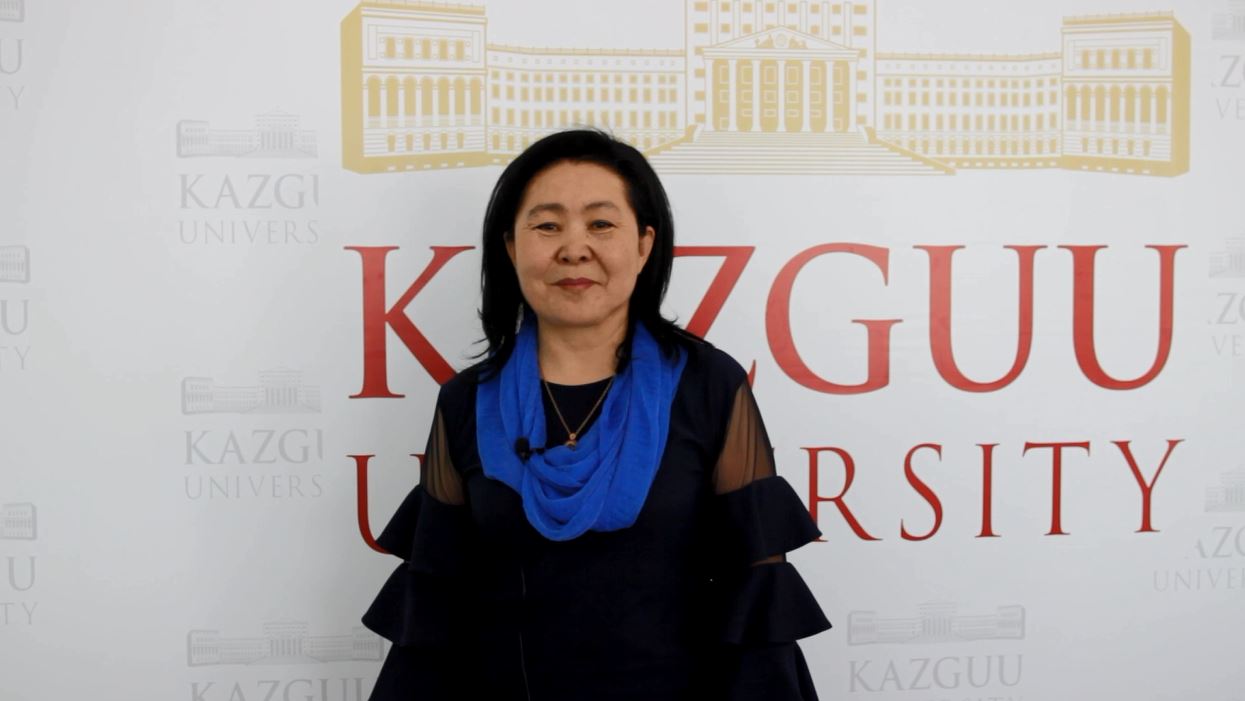 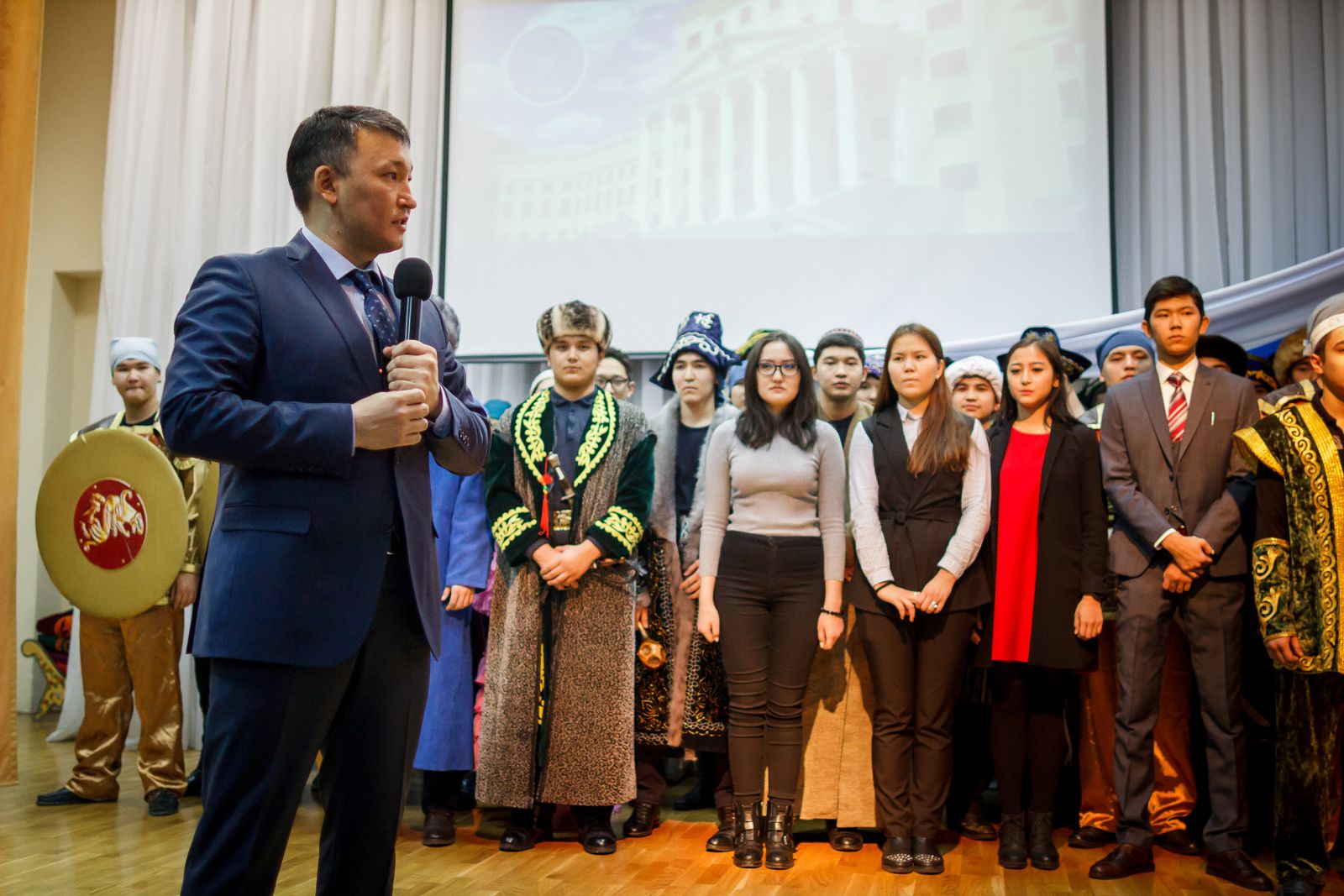