Home Publications Kazakh media through the eyes of Iranian diplomat

Kazakh media through the eyes of Iranian diplomat 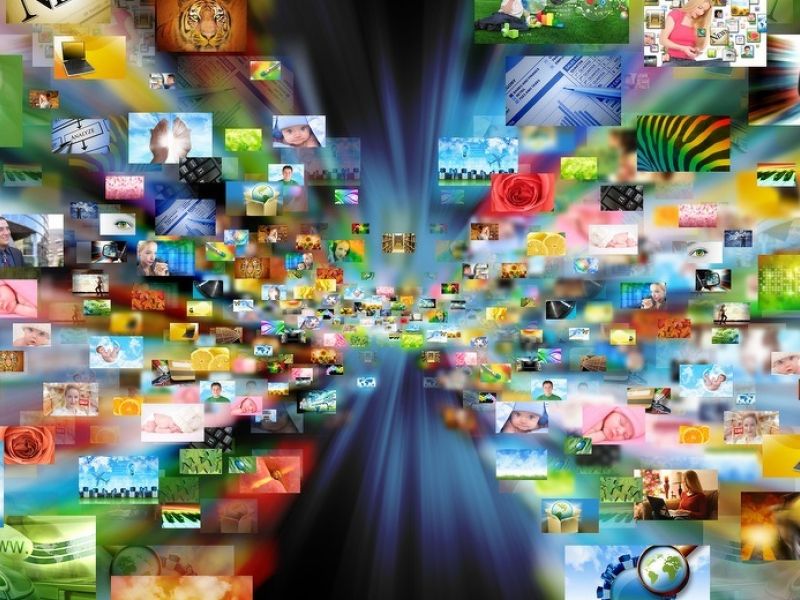 M. Sanaei - Iranian scholar and diplomat. In 1995-1998, he represented the Iranian Embassy in Kazakhstan. Reflections on the country were included in his collection "On the Great Silk Road ..."

The book covers various phenomena and events of life in Kazakhstan in the 90s. One of the articles was written in 1997 and is devoted to the review of Kazakhstani media, the state of television and newspapers in the republic.

M. Sanaei analyzes the content of local channels and newspapers, revealing the pros and cons of various media, especially indignant about those sources that populist methods won the audience. 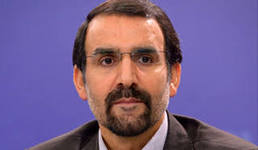 Television and other media

The diversity of mass media in Kazakhstan

The state of television after the collapse of the Union

Today I had a meeting with the head of the second channel of the state television of Kazakhstan who is currently simultaneously considered deputy head of the first channel. We talked about further plans and possible directions of our cooperation. Our meeting took place on the initiative of one correspondent of this channel who with the help of the Cultural Mission, periodically prepares interesting programs about Iran for the second channel.

The second channel of television mainly broadcasts in the Kazakh language; it is inferior to the first channel in terms of image quality and content. But it also has advantages: firstly, this channel broadcasts to the entire territory of the republic, and secondly, its programs are also watched in the Xinjiang Uyghur Autonomous Region of China, in Mongolia, where there are many Kazakhs.

We successfully cooperate with many television channels of the republic, and we have many friends among the leading television correspondents. The basis of our cooperation is the mutual interests and spiritual community of our two countries. For example, Galiya-apay, a highly qualified and experienced correspondent who has sympathy for Iran, works on the first channel. She has already prepared several broadcasts on Iranian culture and civilization. The channel "Khabar", which is considered the most important in the republic, showed several objective and benevolent telecasts about Iran. This TV channel is equipped with modern equipment, and the quality of its transmissions is very high. We successfully cooperate also with the "31 channel" of the republican television. During the year, this channel weekly showed materials about the Iranian culture. One of the programs was dedicated to the death of Imam Khomeini.

The December events of 1986 shocked the whole republic. And Soviet leaders wanted to determine the influence of television on the formation of Kazakh nationalism. It turned out that television programs have nothing in common with those dramatic events.

First, when the republican television was created, it was established that the ratio of Russian and Kazakh broadcasts will be 50:50. The state television company of Kazakhstan consists of three channels: the first, the second and the channel "Alatau". One of the most important programs on the first channel was the program "Khabar". In 1996, on the basis of this program, an independent television channel with the same name was formed, headed by Dariga Nazarbayeva. 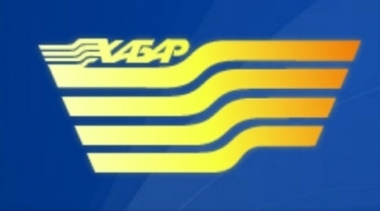 With the acquisition of Kazakhstan's independence, the volume of telecasts in Kazakh and Russian languages ​​was set at a ratio of 60:40. But in fact there are more programs in Russian. This is due to the fact that at present the proportion of personnel who could prepare and demonstrate high-quality programs in the Kazakh language is insignificant.

In general, the collapse of the Union, the development of market relations and the growing influence of the media have paved the way for the establishment of numerous television channels. The channels of the KTK, Rakhat, TAN, 31st channel, NTK and Shakhar are non-state commercial TV channels created in the last few years.

One of the consequences of the collapse of the Union is, for example, the fact that in a republic where a part of the population is deprived of a piece of bread, one of the republican television channels turns into a sex education club in the evenings. Most likely, this is due to greed, which was inherent in some people in the first years after the collapse of the USSR, and now they have a more moderate nature. Affect, of course, and the replacement of leaders, and transformation on the channels.

"31st channel" is a private interactive information broadcasting and music channel. The most famous singers and musicians collaborate with it; it has many interesting programs for young people.

The KTK until recently was a family television channel and mainly featured television series; it was bought by a private production and commercial firm "Caravan". This firm also produces a self-titled weekly with the largest circulation on a national scale, and several magazines. They say that the owners of this company are Jews. Despite the popularity, many, especially intellectuals and managers, look at their activities with suspicion. 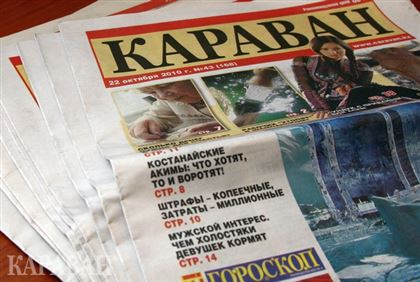 The peculiarities of the Caravan are the variety of materials, the reflection of various political views, the publication of exciting messages from around the world, the huge circulation, sometimes reaching half a million, the rapid distribution of the publication to cities and regions of the country, the cheapness (despite the huge number of pages), the variety and relevance of advertising and etc. The various political and other materials published in this weekly reflect the main moments of the life of society.

But, unfortunately, "Caravan" refers to the number of those publications that hastily propagandize debauchery, and as if they consider their task to attack on the moral and religious foundations of mankind.