Home Publications In the footsteps of our ancestors

In the footsteps of our ancestors 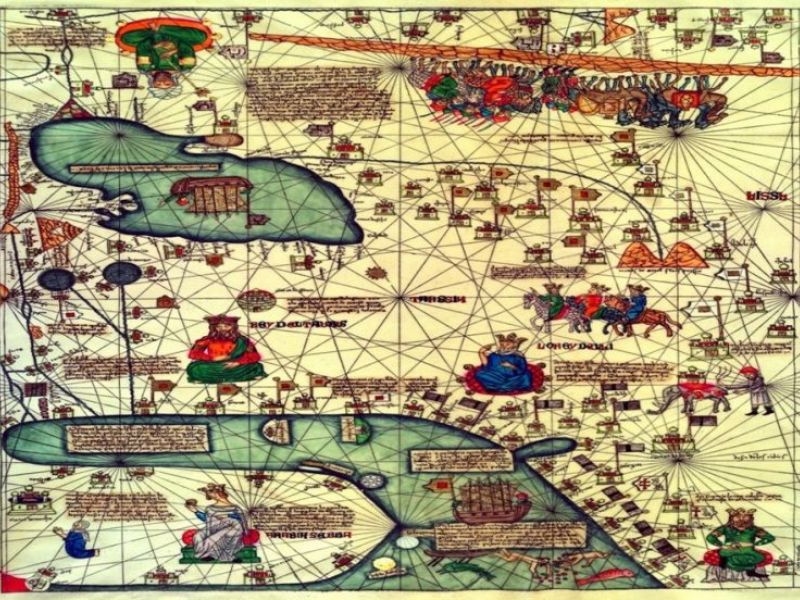 Research Center "Desht-I-Kipchak" together with the "Tlep" Charitable Fund and the International Public Charity Fund named after the General of the Army, Hero of the Soviet Union Sagadat Nurmagambetov, within the framework of the President of the Republic of Kazakhstan N.A. Nazarbayev's program article "Looking into the Future: Modernization of Public Consciousness", conduct the International Forum "Desht-I-Kipchak" in Astana, within the framework of which I International Scientific and Practical Conference "Medieval History of Desht-i Kipchak" will be held, and the international festival and contest of ethnic cultures "The spirit of Desht-I-Kipchak" with the support of the Akimat of the city of Astana. 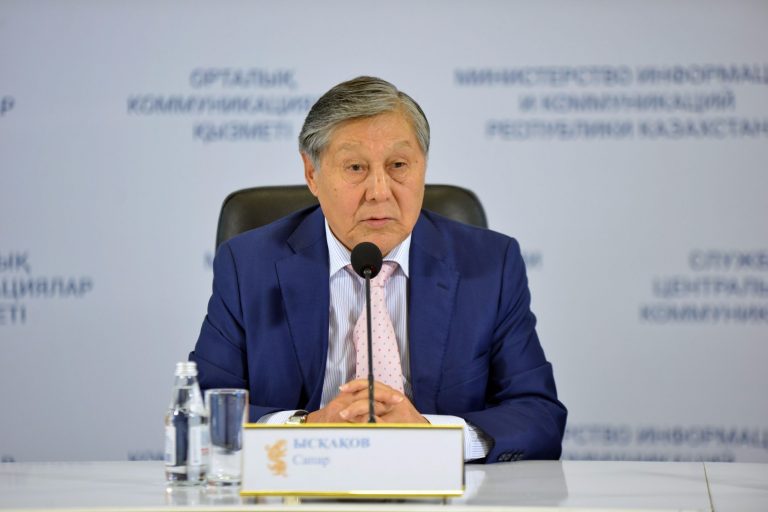 For a deeper study of the history of the origin of the Kazakh people, the migration of the ancestors of Kazakhs from ancient times to the present day, and the establishment of ties of other peoples with the Kazakh ethnos, in 2016 a group of researchers led by Kazakhstan traveler Sapar Iskakov began a scientific expedition under the name “In the footsteps of our ancestors” including next countries: Kazakhstan, Kyrgyzstan, Uzbekistan (including Karakalpakstan), India, Mongolia, Hungary, France, and Egypt.

The completion of the expedition is planned in 2018, when expeditions to such countries as Japan, South Korea, China, Syria, Palestine, Israel, Lebanon, Jordan, Turkey, Bulgaria, Romania, Macedonia, Croatia, Kosovo, Albania, Slovenia, as well as republics and cities of the Russian Federation: Bashkortostan, Tatarstan, Moscow, Omsk, and Tobolsk.

Following the results of the 2016-2017 expedition, the 1st International Scientific and Theoretical Conference "Medieval History of Desht-I-Kipchak" will be held on September 13, 2017 at the Eurasian National University named after L.N. Gumilyov and September 14, 2017 in the "Tlep Kobyz Saray" with the participation of scientists from 13 countries: Kazakhstan, the Russian Federation (Dagestan, Bashkortostan, Karachayevo-Cherkessian Republic, Crimea, and also from the cities of Moscow, Novosibirsk, Tobolsk, Magnitogorsk, etc.), Azerbaijan, Georgia, Ukraine, Kyrgyzstan, Belarus, Lithuania, Egypt, Syria, Poland, Italy, and China.

Thus, the scientific expedition “In the footsteps of our ancestors” will contribute to the rapprochement of interethnic communication with people of different nationalities, the popularization and preservation of the identity of the national culture, language and history.

With the aim of promoting the Kazakh national culture, improving mutual understanding, strengthening solidarity between ethnic, cultural, linguistic groups and nations, further mutual enrichment of cultures, promoting international cultural cooperation and exchange, in the period from 14 to 17 September, 2017 in the city of Astana the second time the Funds hold the International festival-contest of ethnic cultures "The spirit of Desht-I-Kipchak" with the support of the Culture Department of Astana.

Participants of the festival:

Choreographic collectives with the performance of national (folk) dances;

Instrumental groups: solo performers and ensembles, with the performance of folk music.

In the first round, participants will perform Kazakh musical numbers, in the second round - compositions of the country they represent.

The laureates and prize-winners of the festival will be awarded with valuable gifts and prizes, as well as a cash prize.

Thus, the festival-contest "The spirit of Desht-I-Kipchak" promotes the transfer of folk traditions to the younger generation, the education of tolerance, the revival and further development of national achievements, the development of new forms of intercultural communication.