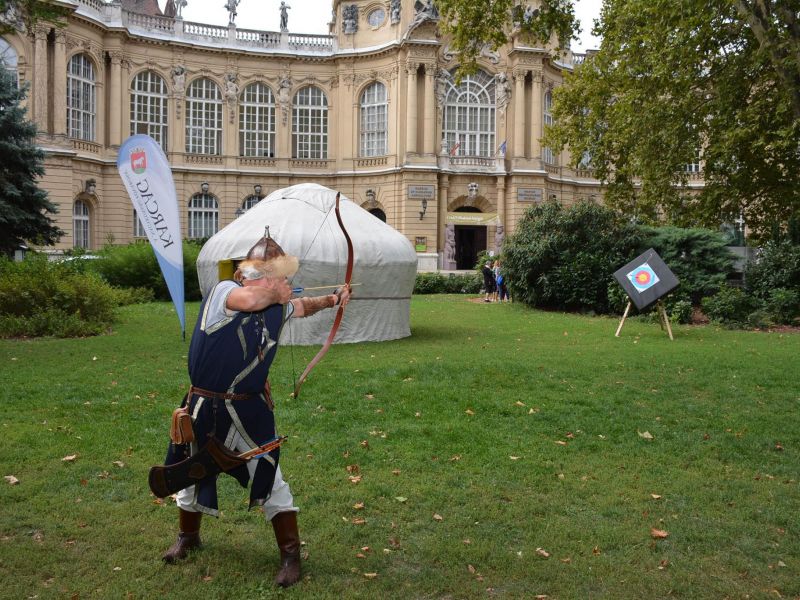 On September 2, 2017 in the city of Budapest, the Embassy of the Republic of Kazakhstan took part in the Festival of Culture of Hungarian Kipchaks

In his welcome speech, the Minister of Agriculture of Hungary Sandor Fazekas, noted that the festival is important, as it is dedicated to the traditions of the Hungarian Kipchaks, descendants of the Great Steppe. The Minister thanked the Ambassador of the Republic of Kazakhstan Nurbakh Rustemov for the support of the event.

In his turn, the Kazakh diplomat stressed that the participation of the Embassy of Kazakhstan in the festival is carried out within the framework of the implementation of the main aspects of the article "Looking into the Future: Modernization of Public Consciousness" by President Nursultan Nazarbayev, as well as maintaining a high level of cultural and humanitarian cooperation between our countries. 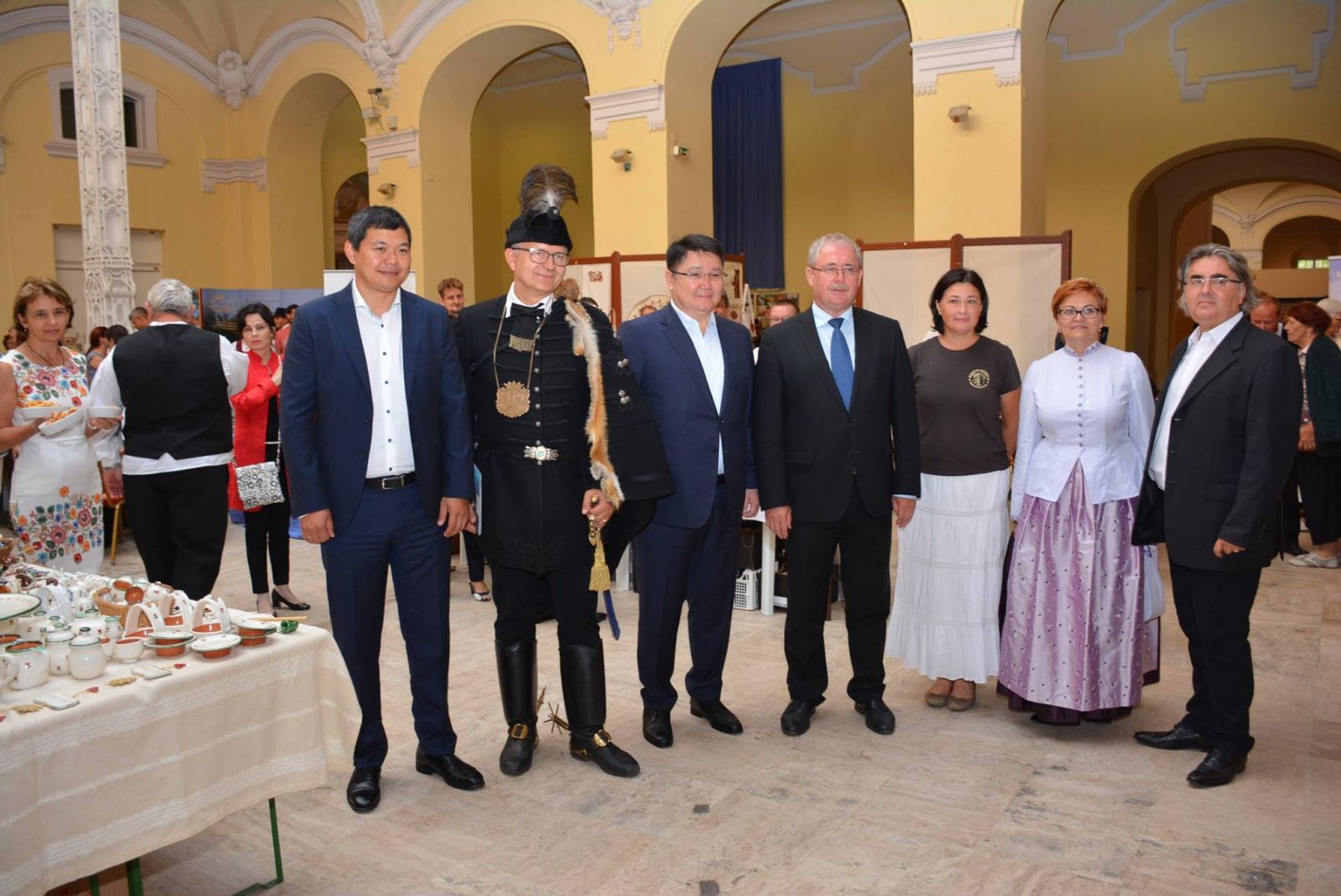 Within the framework of the festival, an ethno-corner was presented, which acquainted visitors with the traditions and culture of the Kazakh people.

Along with this, souvenirs and image materials were distributed among the visitors, and they could take part in the tasting of the Kazakh dish. 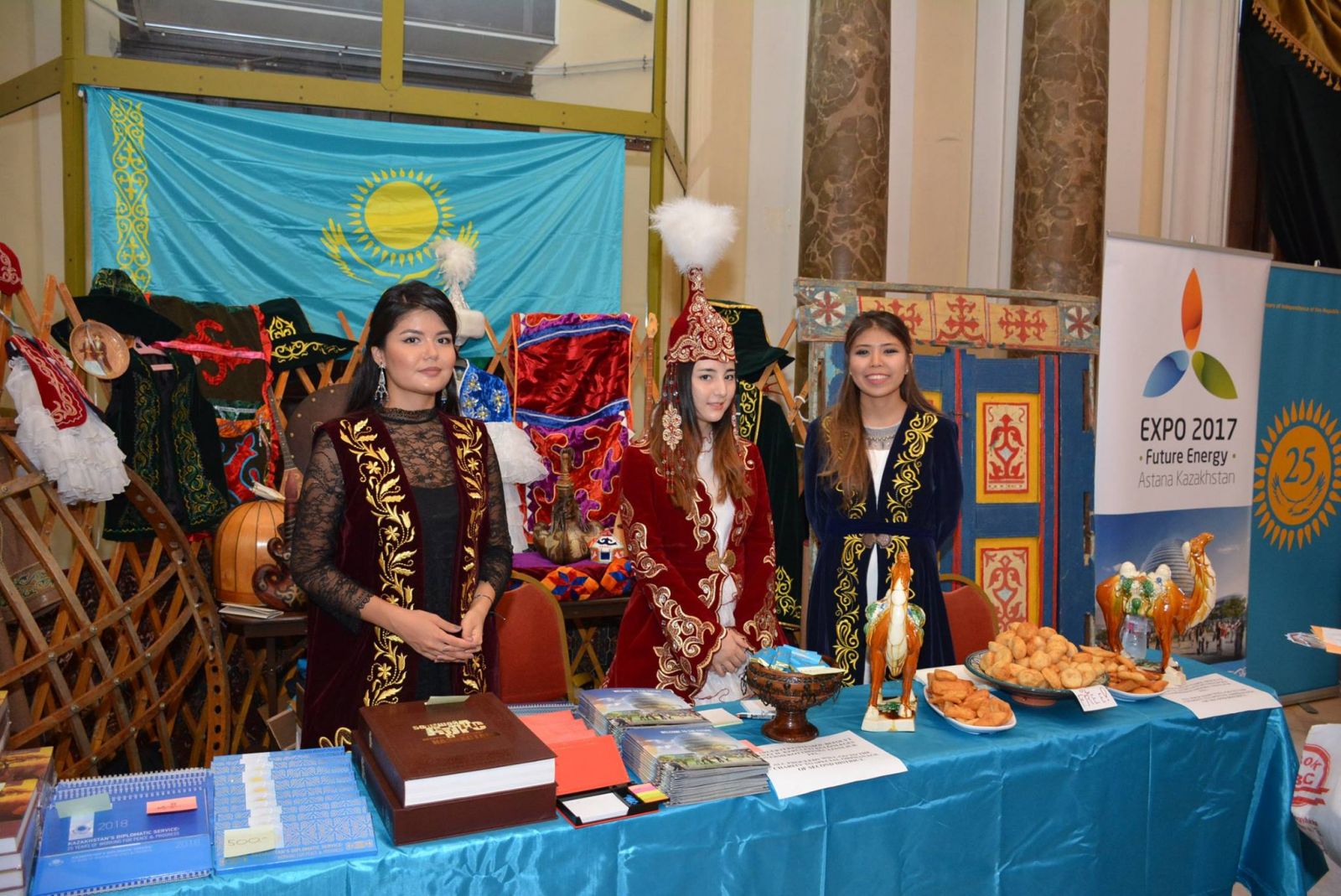 It should be noted that the ethno-corner demonstrated the high interest of the festival guests to the history of the Great Steppe. In 1990, the "Union of Kipchaks of Hungary" was founded, the honorary leader of which was elected the President of the Republic of Kazakhstan Nursultan Nazarbayev. At present, about 300 thousand descendants of the Kipchaks live in Hungary, migrating to Europe from the territory of modern Kazakhstan in the 13th century.