Home Publications For what were the “Chubarovtsy” judged?

For what were the “Chubarovtsy” judged? 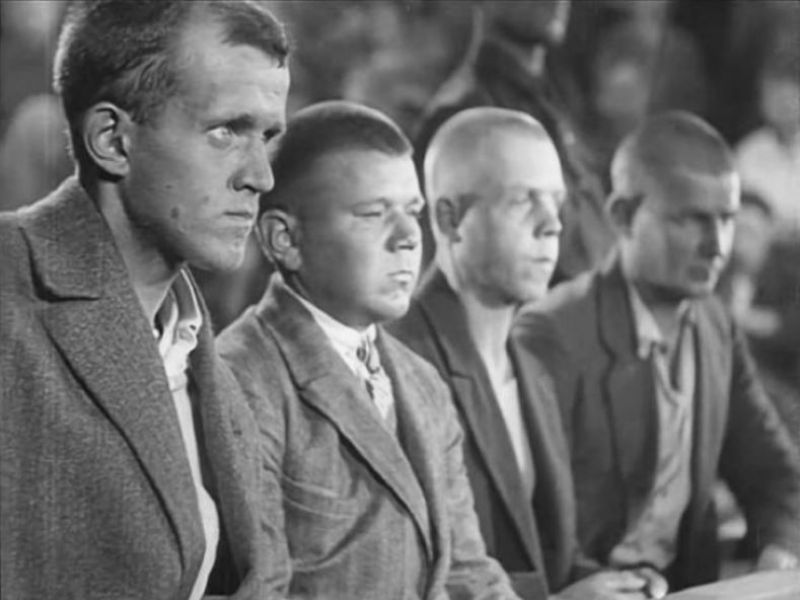 September 1929, the newspaper "Soviet Steppe" published an article "More about Chubarovtsy". In the 1920s, the country was mired in hooliganism and banditry. Robbery and rape were everyday occurrence

"The case of Chubarovtsy" became a common name of lawsuits against hooligans and bandits. One example of such a criminal case was the crimes committed in the settlement of Muynak of the Karakalpak Autonomous Region, which at that time was part of the Kazak ASSR. Muynak was on the southern shore of the Aral Sea, there worked fish factories. In 1925, Aralrybtrest was established on the basis of fish factories, and later the Muynak fish cannery.

Thus, it was an industrial village inhabited by workers and fishermen. There were changes in the cultural life of the village, movie screenings began. But local youth preferred other entertainment, for which they were punished. 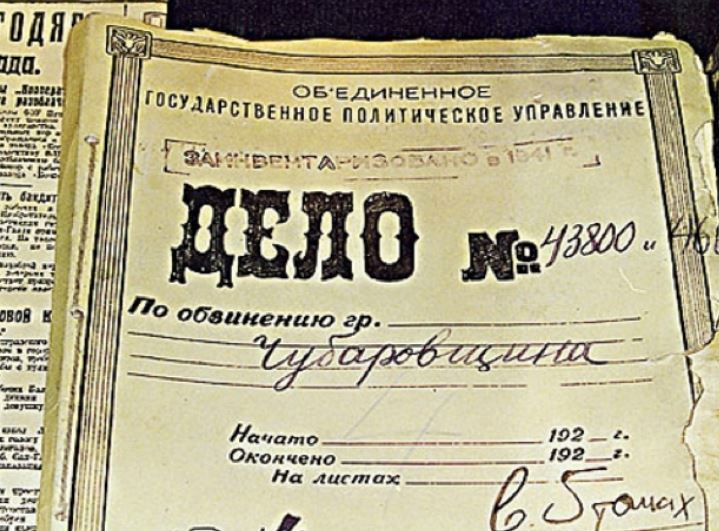 The Kazak branch of the Supreme Court of the RSFSR

The Court of Cassation for Criminal Cases

In the village of Muynak in Karakalpak autonomous region, was a film show. Morozov - a resident of this village, going to the cinema, warned his friends Shibanov, Vasilchikov and Zaikin.

- Guys, come at night to the banya of Shibanov. I'll take Koluzayeva.

Koluzayeva, unaware of the conspiracy of the hooligans, came with Morozov to the banya and was raped. The savages, for fun, smeared Koluzayeva with resin. When Koluzayeva appealed to the appropriate authorities, the gang lost courage. In order to "hush affair up," in accordance with the village code of morality (to cover sin), one of the rapists hastened to marry Koluzayeva. After that, Koluzayeva began to assure the investigating authorities that "nothing happened, but it was at her consent."

The case went off with impunity and this inspired Vasilchikov and Zaikin to new exploits. 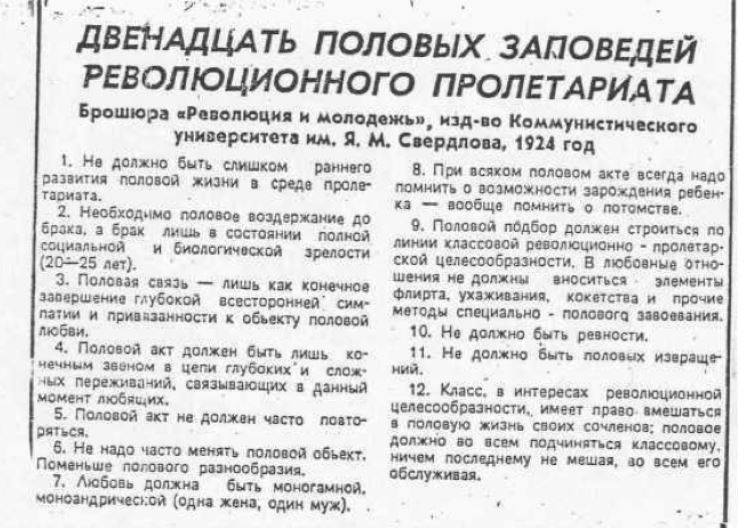 Again the film show and again the conspiracy of Vasilchikov with Zaikin, one of the participants in the wild mockery of Koluzayeva:

- Come to the banya of Shibanov.

The company dragged a girl Tuzhilkina to the banya, raped and smeared with resin again.

This time the rapists miscalculated. It came to court. At court, the case of Koluzayeva was also initiated, although she tried to convince the court that "the incident in the banya was with her consent; and smeared with resin, so it's ... well."

An exit session of the regional court under article 74, part 9 and article 153, part 2 sentenced Vasilchikov and Zaikin to five years' imprisonment, Morozov for 4 years, Nesmerny, Pobedimov, Shabanov and Skoykov for 3 years.

Pobedimov’s term of imprisonment was reduced by 1/3. Under article 53 of the Criminal Code, in respect of Shabanov it was decided to consider the verdict conditional, with a probation period of 5 years.

The convicts filed a cassation appeal, but the Supreme Court rejected it and upheld the verdict.

In connection with the verdict, the Supreme Court issued the following particular definition:

August 21, 1926 in Leningrad there was a crime. Young hooligans in Chubarov Lane next to Ligovsky Prospekt raped Lyubov Belova. After the arrest of the suspects, in Leningrad rallies were held demanding the most severe punishment for criminals. Demonstration processes took place in different cities of the Soviet Union.