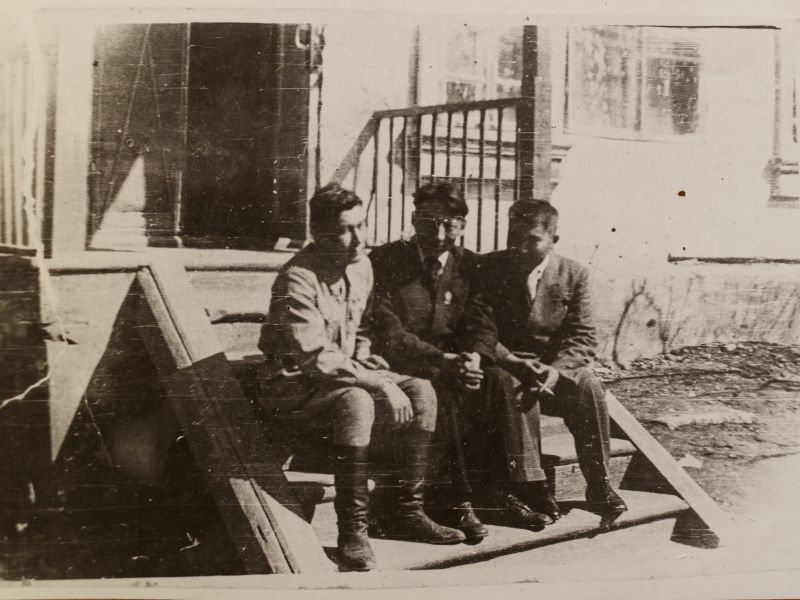 August 15 marks the 110th anniversary of the birth of a prominent figure in Kazakh literature, the poet Gali Ormanov

In this regard, rare manuscripts of the poet who was the literary secretary of Zhambyl Zhabayev were submitted to the editorial office of the NDH portal. Valuable relics were provided by a descendant of the poet, public figure Aidar Kyrykbayuly.

Among the documents there are photographs taken during the 50th anniversary of Sabit Mukanov, the protocol of the work of the commission on the celebration of the anniversary evening of Ilyas Zhansugurov (it should be noted that the poet Gali considered him his teacher, and in his youth, he even lived with him), a photo with the son of Zhambyl Zhabayev - Tezekbay, these pictures have not been published anywhere before. 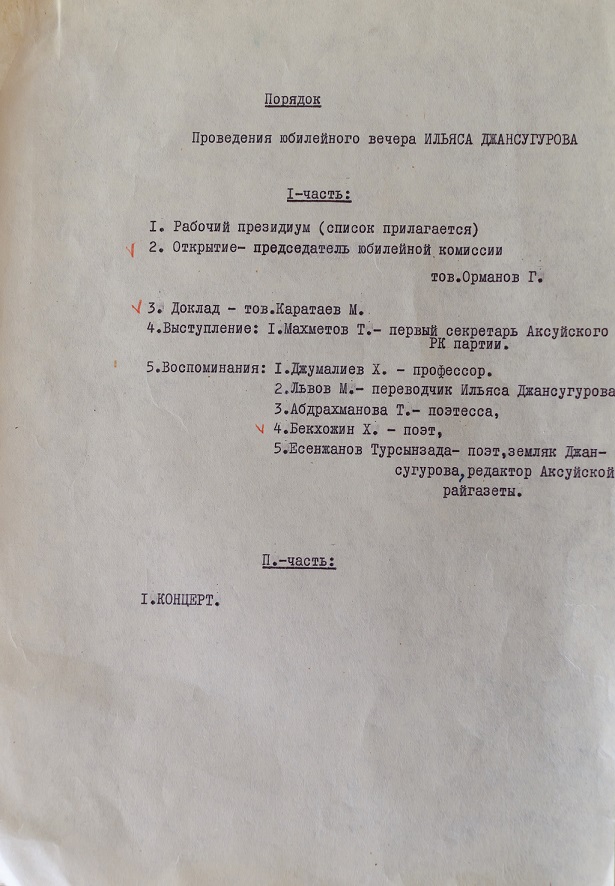 Gali was born on August 15, 1907 in the village of Kyzyl Zhuldyz, Kapal district in Almaty region. At the age of 10, he remained an orphan and was brought up with relatives. In 1920 he was a pupil of the Taldykorgan children's home, then the Abay orphanage in Almaty. In 1923-1928 he studied at the Kazakh Institute of Public Education in Almaty. In 1943 he graduated from the Kazakh Pedagogical University. He was the literary secretary of Zhambyl Zhabayev. 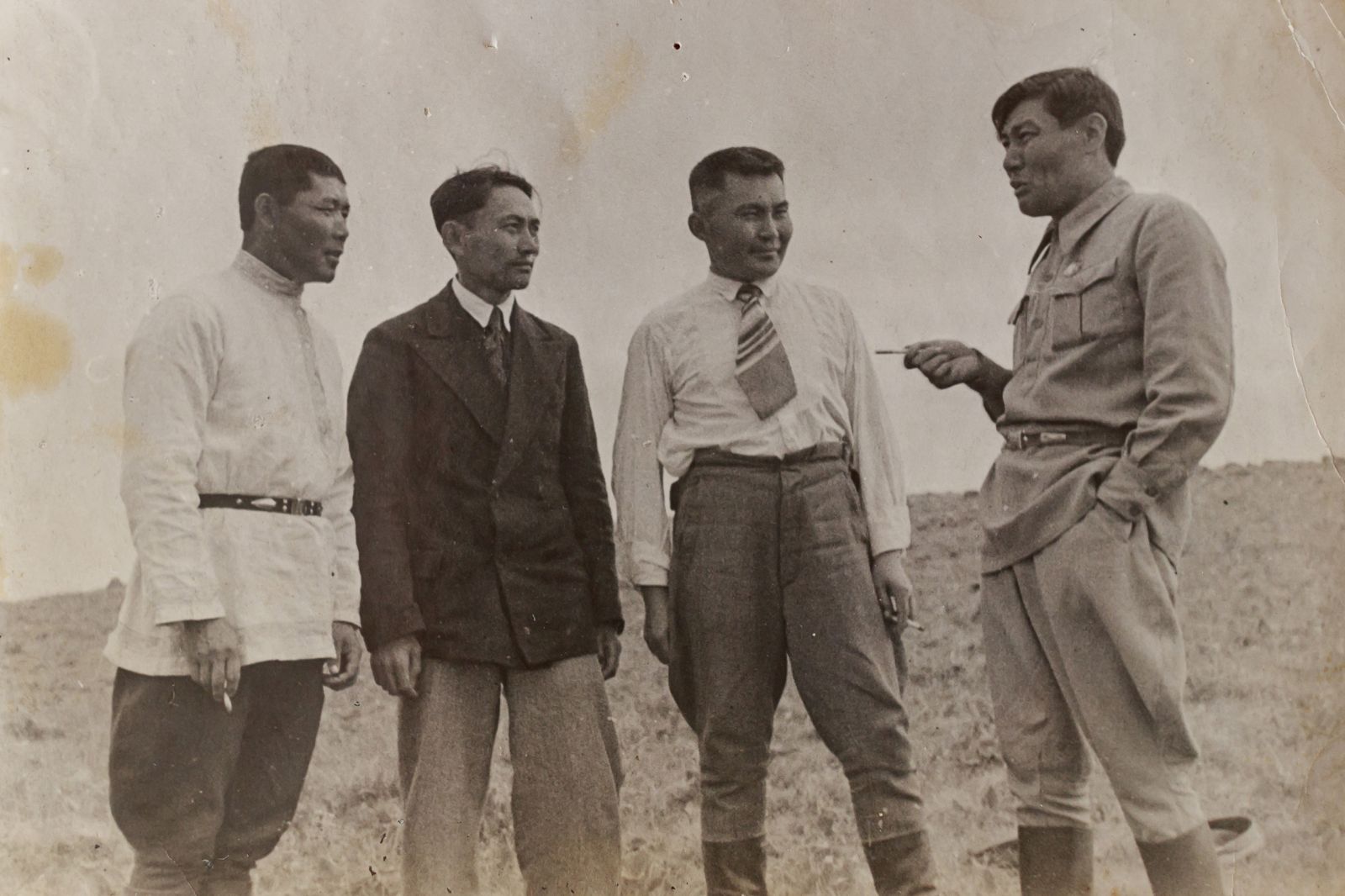 From left to right: Son of Zhambyl - Tezekbay, the personal physician of Zhambyl Zhabayev and Gali Ormanov with Tair Zharokov

The first collection of poems was published in 1934 under the title "Shenber". Also in the light came the poem "Shaulder" (1934), "Conquered Fortress" (1935), the book "Confessions of a Woman" (1936), a prose collection "Lifting". The works of Gali Ormanov describe the courage of people, their struggle against the elemental forces of nature. 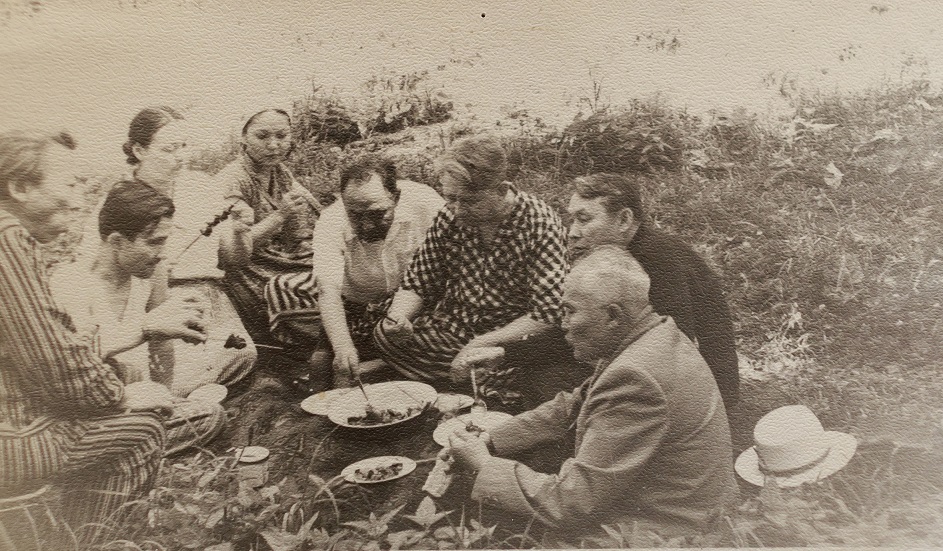 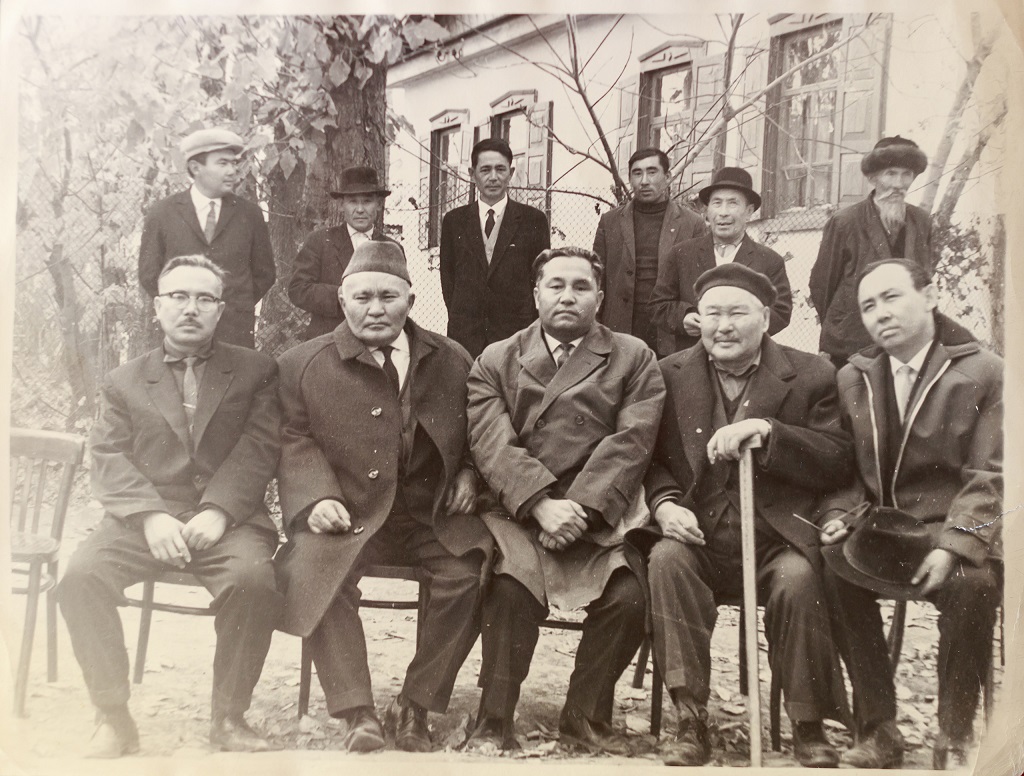 From right to the left: Tumanbay Moldagaliyev, Sabit Mukanov, the first secretary of the regional party committee of Taldykorgan Makhmudov and Gali Ormanov 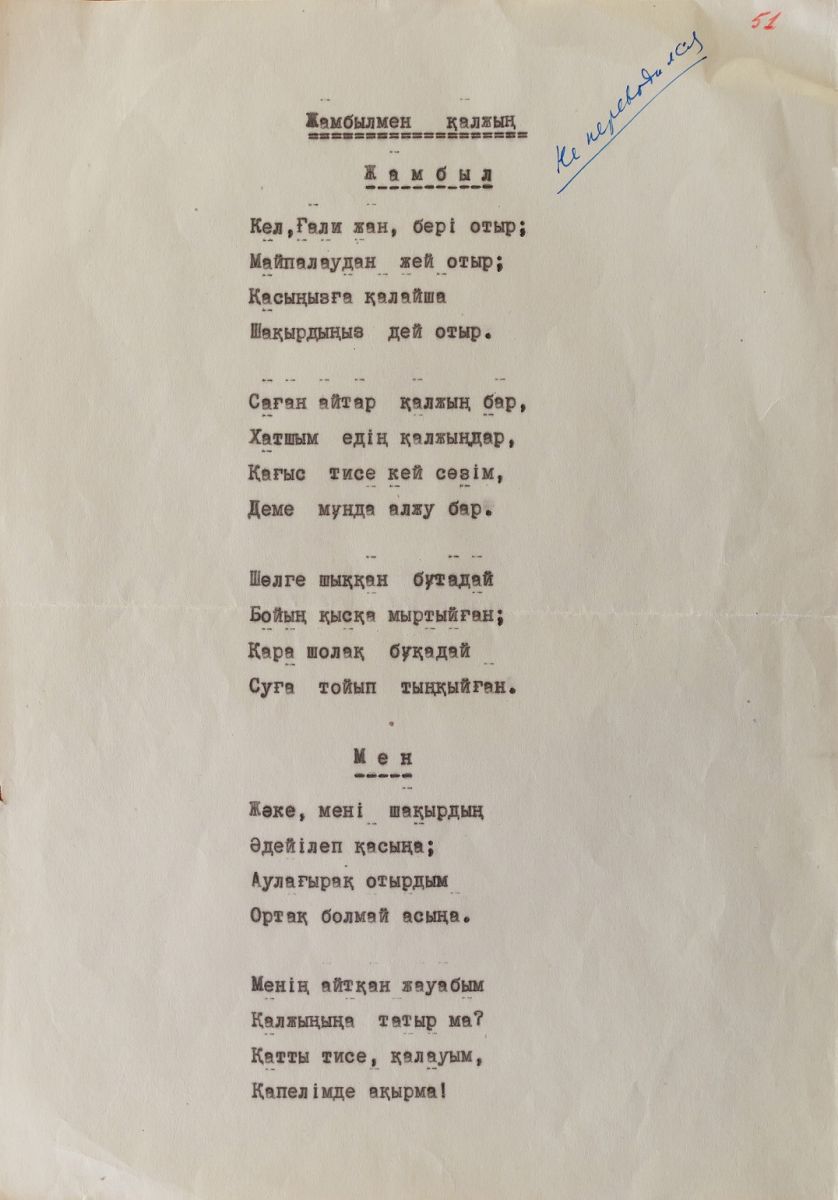 The comic aytys of Zhambyl and Gali, 1942