Home Publications Life - to the Fatherland! 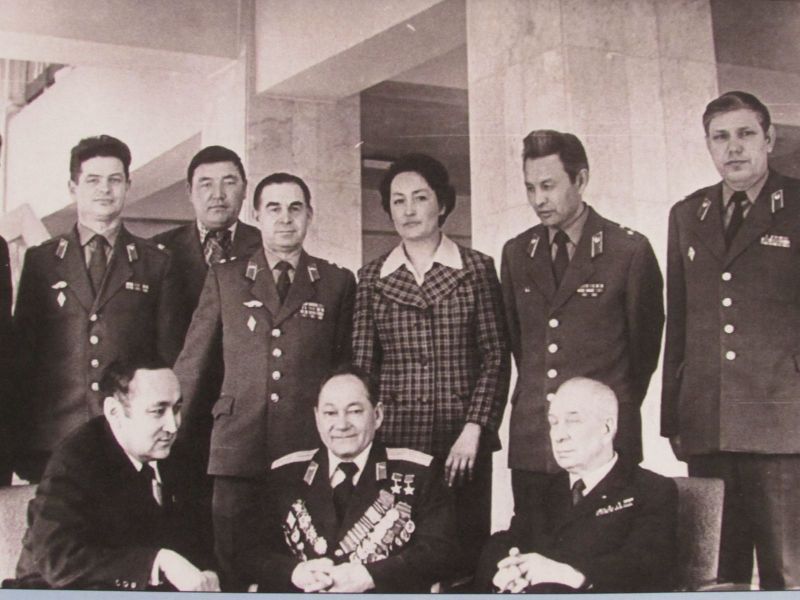 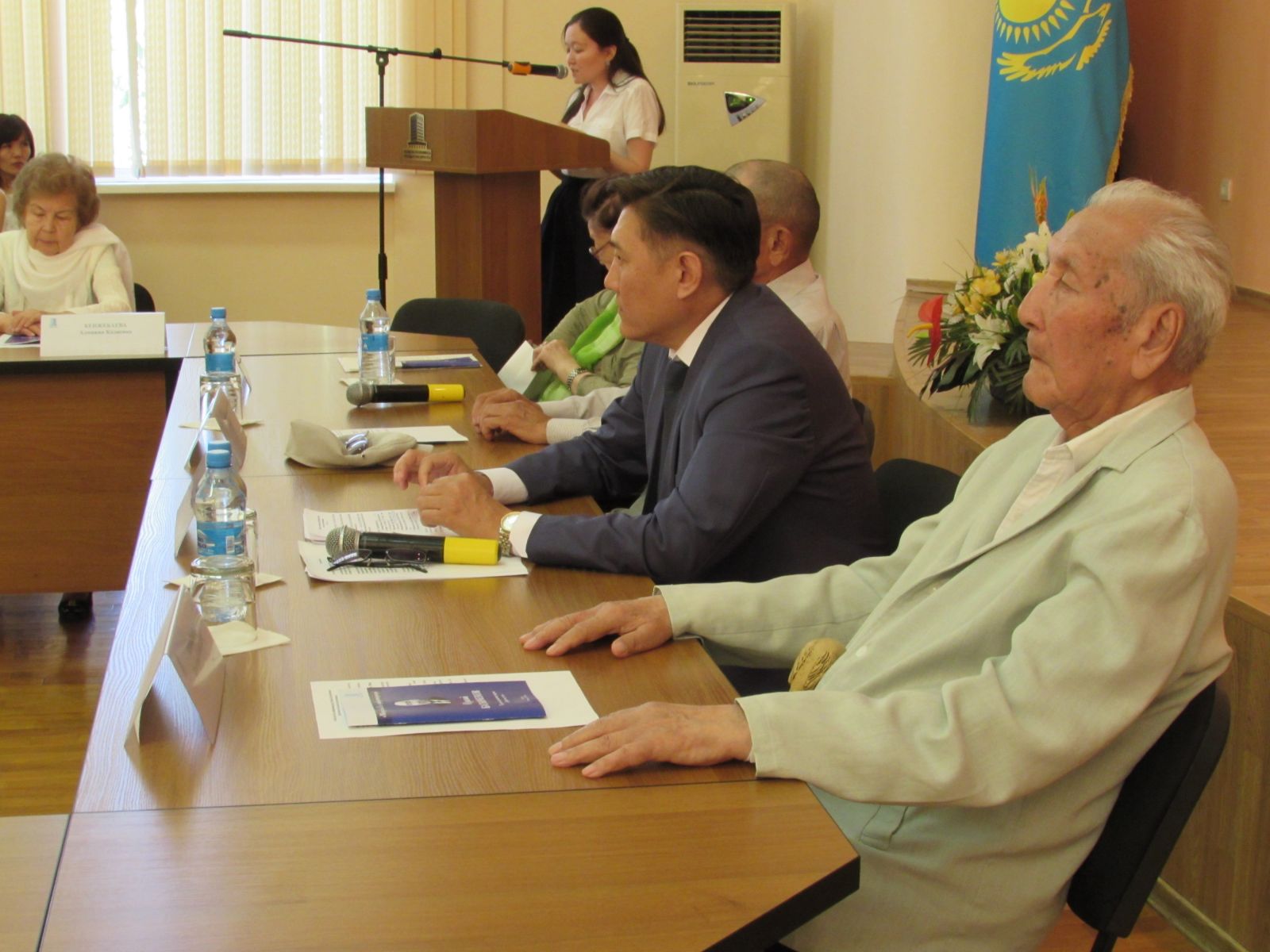 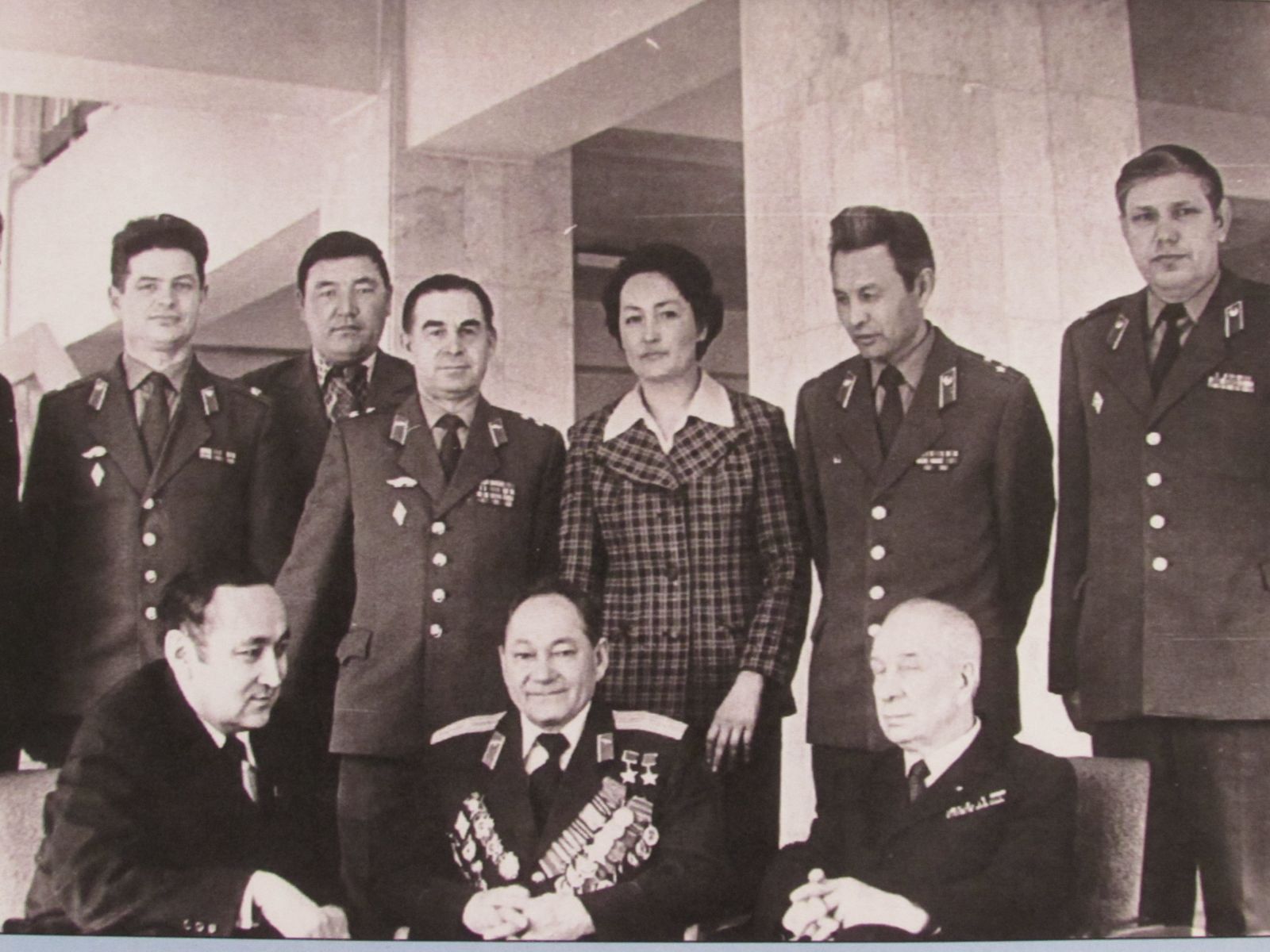 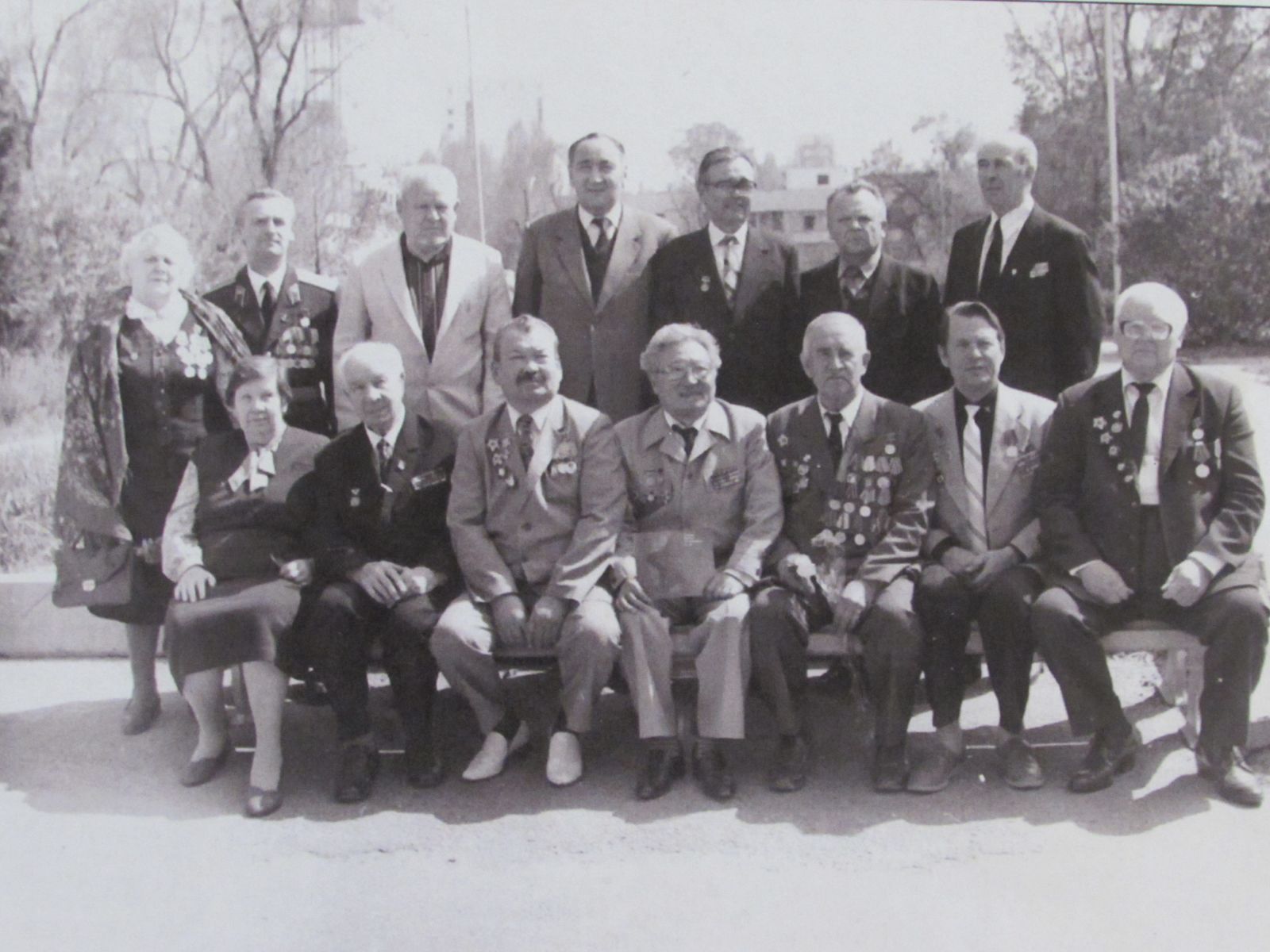 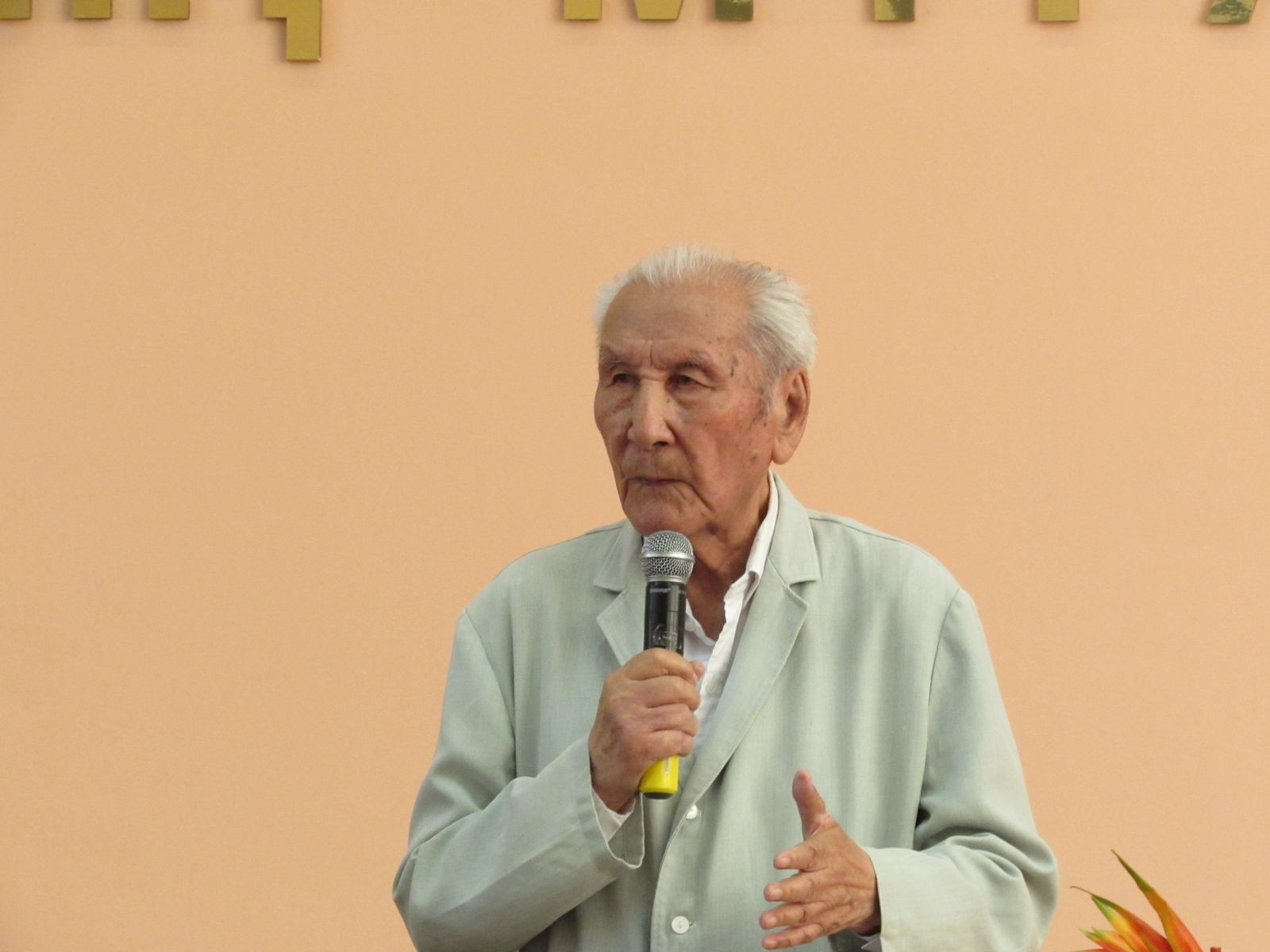 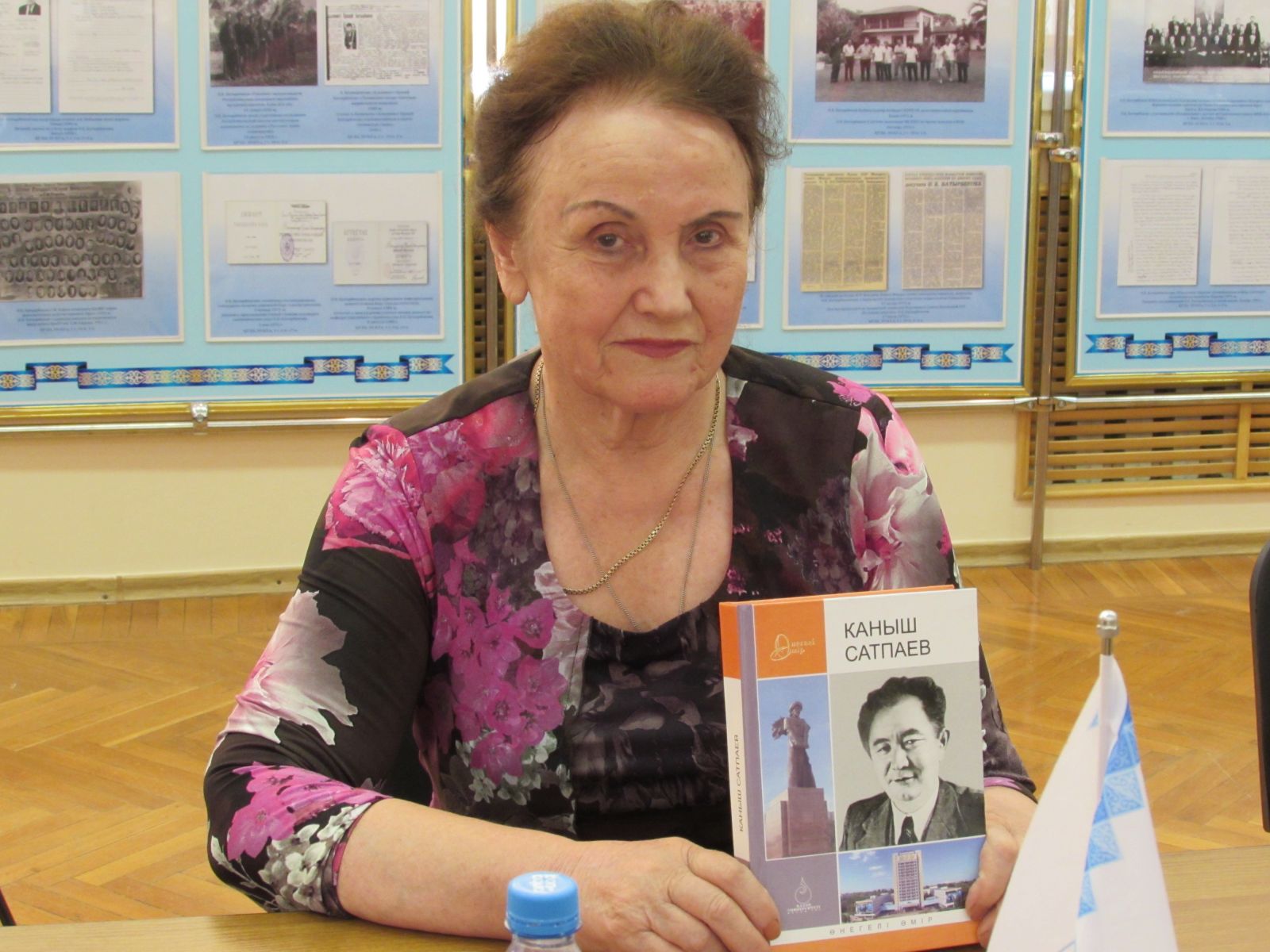 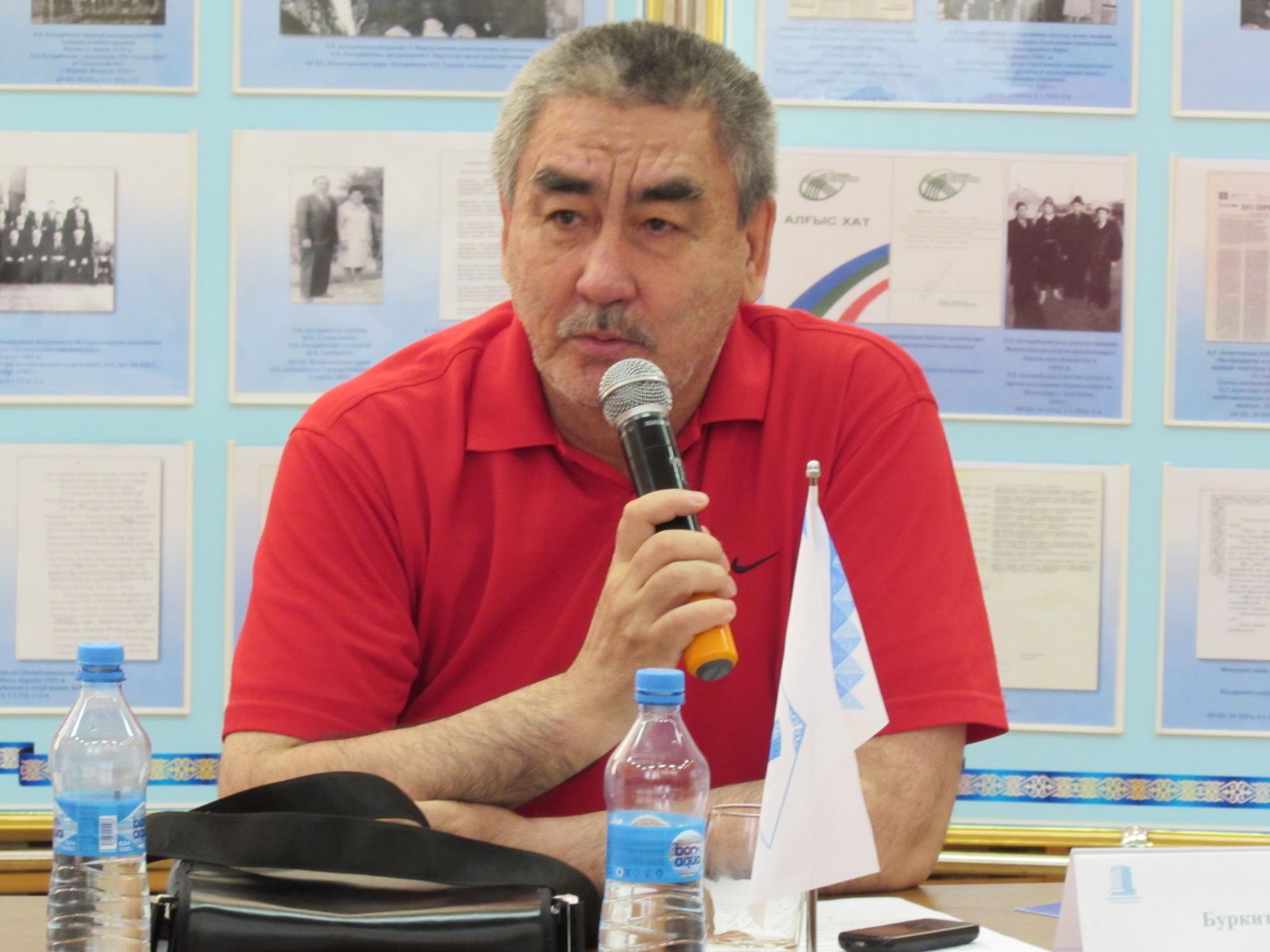 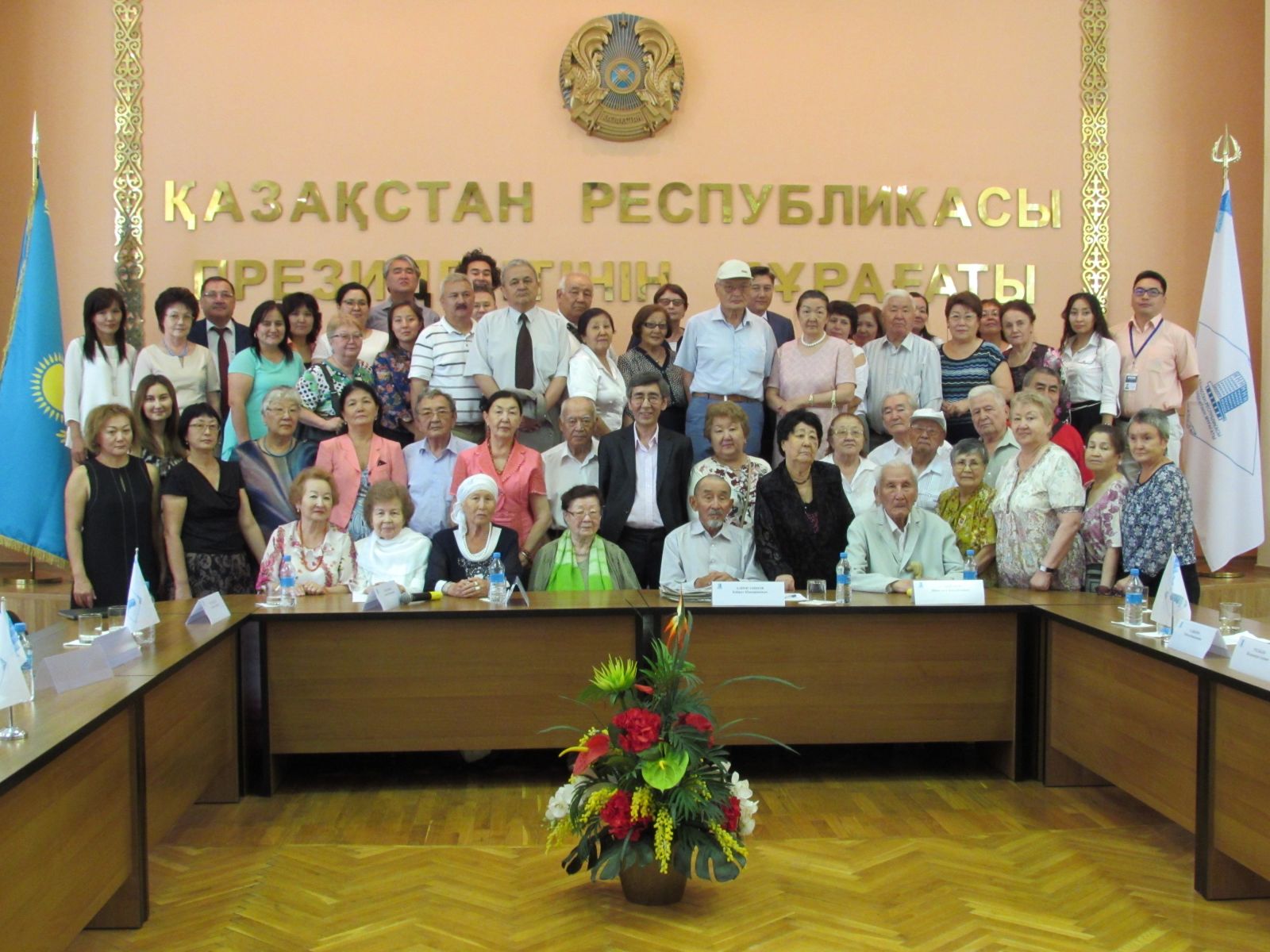