Home Publications AND AROMA OF THE STEPPE WILL SPREAD AROUND

AND AROMA OF THE STEPPE WILL SPREAD AROUND 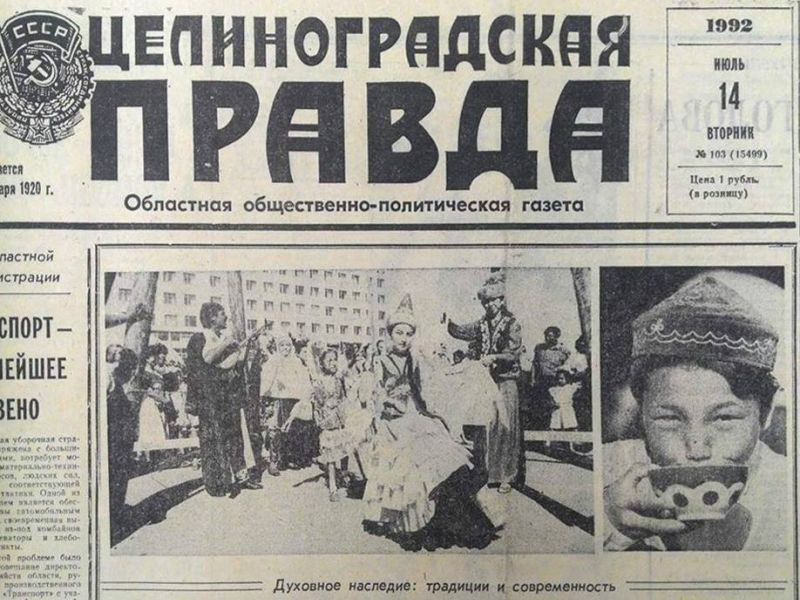 With the attainment of independence, the Kazakh national culture received a new breath. Revived the ancient holiday of Nauryz, forgotten games and crafts began to return

Now you will not be surprised by national holidays and festivals - only this summer there was a festival of koumiss in Semey and Taraz. Kazakhs of near and far abroad do not forget the traditions of their ancestors. For example, in Omsk, the Siberian center of Kazakh culture "Moldir" organized a festival "Koumiss Holiday". Recently we have already written about the traditions of koumiss production, about which the descendant of Master Akysh Keldibekov, Nurlan Keldibekov, now living in Canada, told us.

25 years ago on the Akmola land the city administration organized “Koumiss Day”. This is how V. Fironova described it in the newspaper “Tselinograd Pravda”. 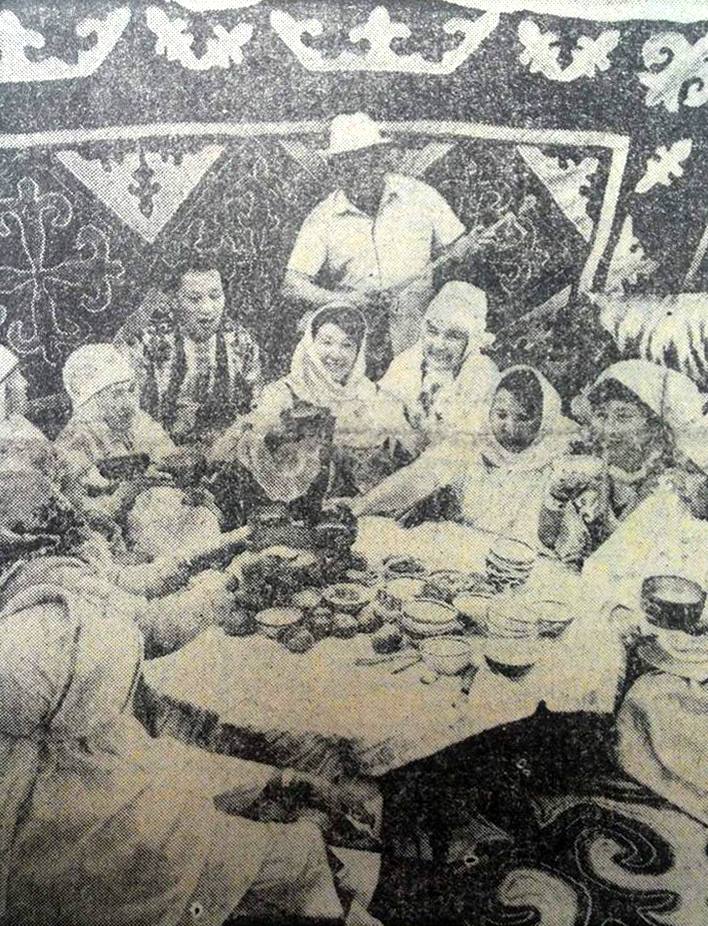 - Oh, it's a pity that we have to celebrate this holiday on the hot asphalt, noted with regret the chief director of the Kazakh Music and Drama Theater Zhakyp Omarov, we need nature, the steppe and to the river! ...

And yet, despite some costs, the ancient holiday of the Kazakh people “Koumiss Day” resurrected in Akmola by the department of culture of the city administration turned out to be generous for impressions.

Each of the yurts, picturesquely located on the central square, has turned into a kind of open-air museum. When still you will have opportunity to see this skillfully made ozhau - ladle for koumiss from sandalwood of the end of the XIX century and the same ancient cup – tegesh, species of samovar and a striking cauldron. Talky is a device for dressing skins, handmade carpets and other, equally attractive exotic objects, "remembering" those who created them and saved them.

With love for national traditions, the yurts of the “Ilyinov” State Farm, the “Talapker” Department of the Kirov State Farm, the S. Seifullin Museum, the Tselinogradselmash Plant, the Rite Palace and the Museum of Local History were decorated. In great demand there were delicacies of the national cuisine offered by the shops of "Akmola" and "Karaotkel", and cafe "Akbulak". 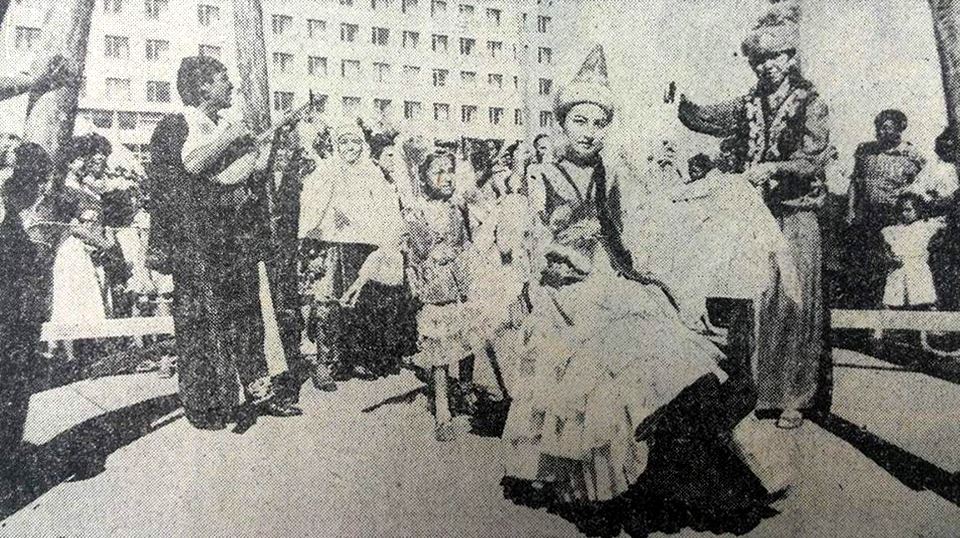 The main "hero" of the holiday was koumiss - a drink of vivacity and health, the ritual of treats was marked by poetic and unifying force. Koumiss time has always been painted for the Kazakhs by the joy of communicating with each other. Koumiss united people and on that Sunday.

They say that there are forty species of koumiss. Everything depends on the additives: whether it's sugar, honey, kazy, or apple juice ... Forty is not forty, but twelve kinds of koumiss the taste commission was able to taste. 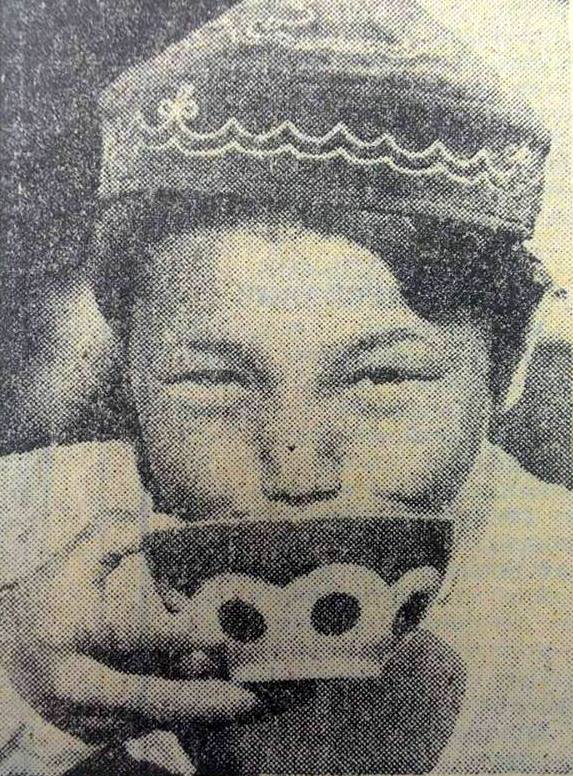 After visiting the yurta of “Ilyinov”, one could not help noticing a woman in a gently pink kerchief - Kulzhan Tokabayeva, who generously treated her friends with koumiss of her own preparation. And, however, to do koumiss her whole family helped: her husband Zholaman, daughter Gulnara, son Ergali, daughter-in-law Leila. Looking at Kulzhan I involuntarily remembered the words of Seifullin:

"The hostess knows for sure that she is a generous hostess,

she will pour koumiss into the large pialas (cups),

and aroma of the steppe will spread around".

The magic of the holiday was such that I did not want to pay attention to the signs of the city landscape. The dombra was singing, the swings flew into the blue sky, and the language barriers collapsed. The holiday united all of us.