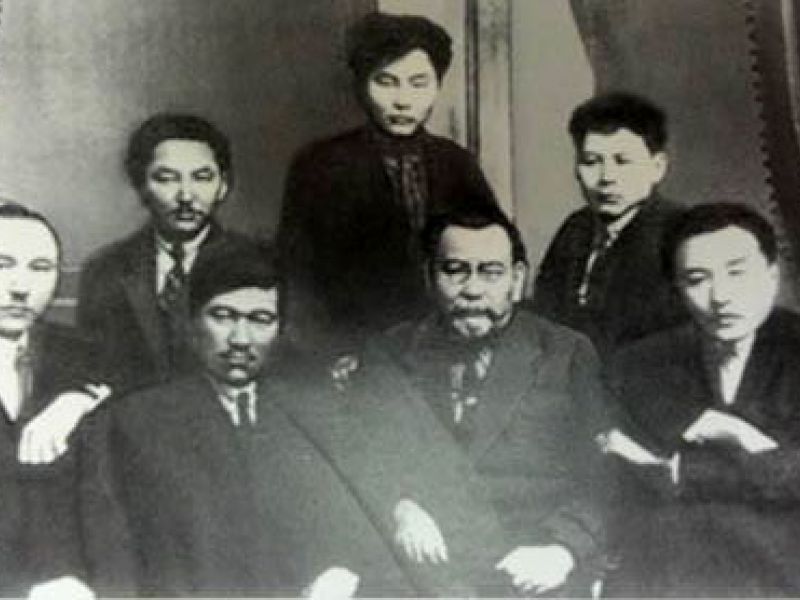 On May 31 Kazakhstan honors the victims of famine and political repression. 20 years ago by the Decree of the President, 1997 was declared the Year of Remembrance of Victims of Political Repressions

On the eve of Memorial Day, we met with a scientist whose name is familiar to the scientific community in the field of Alash studies, the head of the department of the Institute of History of State, Ilyasova Kulpash Myrzamuratovna, candidate of historical sciences. Keeper of democratic traditions of the Alash intelligentsia K.M. Ilyasova shared her views on the history of political repressions of 1937-1938.

When starting the problem of the history of political repression, it should be noted that the documents of the archives of the NSC RK have been published, which contain the protocols of interrogations, accusations, court decisions on Alash figures. These materials must be studied by historians. In is necessary to analyze these documents, draw conclusions and publish these results and inform the public. 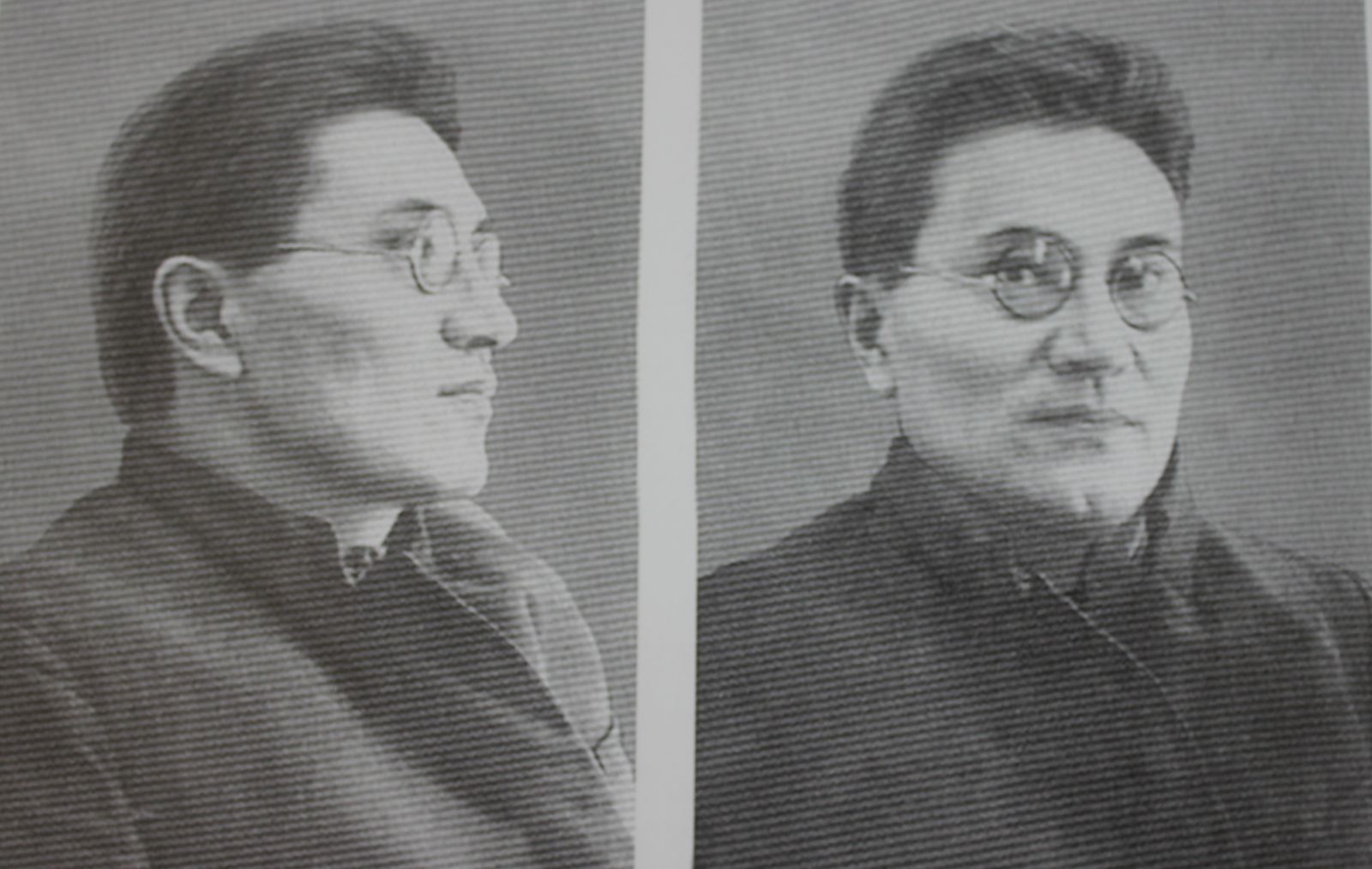 The history of political repression should begin with its stages. During the Soviet period, five periods were singled out. This was written by the historian Professor M. Koigeldiyev. Scientists should always begin to study any process with periodization, a historiographical base.

The first period was 1918-1920 years - the Civil War. In these years, the first repression began.

The third period was 1932-1938 years. It covers the years of the famine of the 30s and the Great Terror known in the world historical science.

The fourth period was the late 40's - early 50's of the twentieth century.

The fifth period was 1985-1991 years. During this period there was a "Kazakh affair" connected with the name of Kunayev and repression of participants of the December 1986 uprising.

The second point, which I would like to note, was that repression was permanent.

The repressions against the Alash figures began in 1926. This was so-called "Turgay case." In the fight against the famine of 1921-1922, former leaders and figures of Alash-Orda, such as Akhmet Baitursynov, Mirzhakyp Dulatov and Mukhtar Auezov took an active part. Poet and writer Mirzhakyp Dulatov for the summer traveled as one of the leaders and agitators several counties, and then collected about 15 thousand head of cattle. The intelligentsia organized the collection, transfer and distribution of cattle for the hungry of Turgay region. Four years later, this charitable action was fanned into the "Turgay case", which "attracted a number of prominent figures of the Alash-Orda", accused of "embezzlement and appropriation of livestock donated by the population of the Semipalatinsk province." So, in 1926 Zh. Aimautov was first brought to trial. 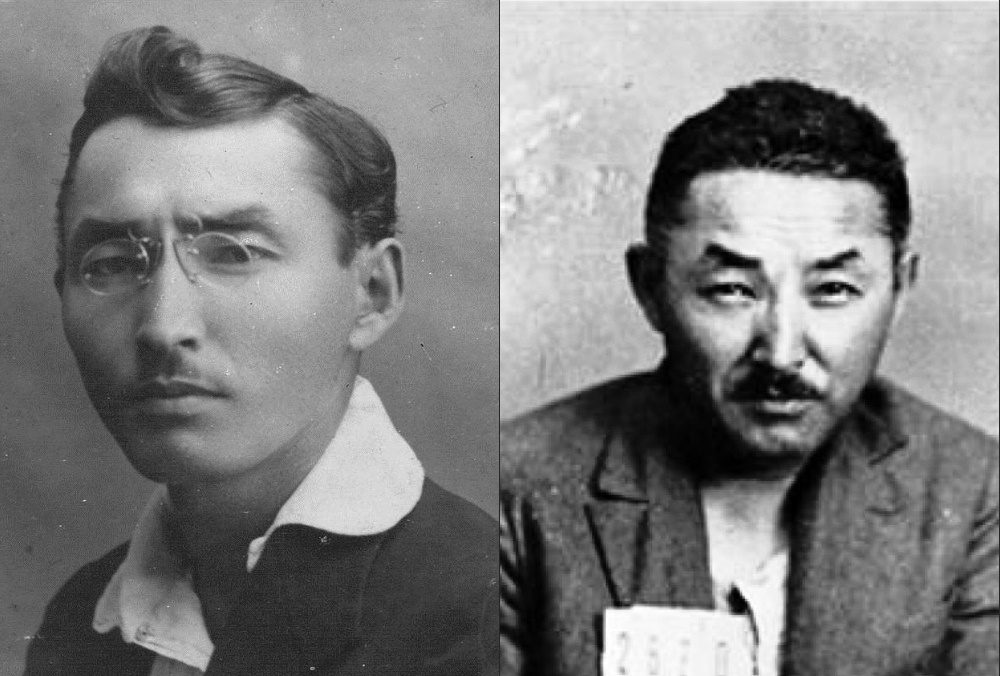 If you turn to the documents published in the years of independence, the first to attract were 44 people. Of these, 3 people were shot on April 4, 1930: Dinmukhammed Adilev, Abdrakhman Baidildin, Zhusupbek Aimautov. In 1927, Yeldes Omarov was arrested twice. At that time he was the commissar of the Kostanay Uyezd. He was in very good relations with Akhmet Baitursynov, Mirzhakyp Dulatov. What was the reason for his arrest?

In 1927 A. Bukeikhanov was arrested and could not meet with anyone. But Yeldes Omarov called Bukeikhanov to his house in Buzanov, located in the direction of Chelyabinsk. There they met. After this meeting, Omarov was also arrested. "The Turgay case" was renamed the "Alash case" and a lawsuit began, as a result of which 2 Kazakhs, Tleulin and Tuigunbekov were shot. In the book written by Koigeldiyev this fact is described in detail. Among the figures of Alash, the last who survived were Mukhtar Auezov and Almukhan Yermekov. They were called the last Alash-Ordians.

During the Soviet era, Alash figures were considered the enemies of the people.

Only in the late 80-ies began the process of returning their honest name. The first book about Alash Horde leaders was released by a famous scientist, historian and professor Kenes Nurpeissov in 1991. He presented in the book a list of Alash figures in alphabetical order. In the article "The Alash people: who are they?" published in the magazine "Kazakhstan commune" he counted 189 people. After 4 years he added new names and the updated list by 1995 was 271 names.

During the war, some figures of the national intelligentsia came to the front and then were taken prisoner. The fate of the Kazakh violinist Galymzhan Absalyamov, also known as Alim Almat, was dramatic. Why did not he return to his homeland? In 1941 Stalin issued an order No. 270 according to which all those who were captured were considered accomplices of the enemy, they could not be taken to their homeland.

Many archive files are not available to us and are classified secret. About Yeldes Omarov, too little material, but the documents were preserved by their descendants, for example, Marat Shuakayev, doctor of technical sciences, professor, now lives in Almaty. More about him wrote Akylbek Shayakhmetov, he works in Kostanay State University named after A. Baitursynov. But their materials are not historical, but stories about him. Therefore, I am currently interested in finding historical documents. The information we have on Alash has been preserved and has come to us thanks to the wives of the leaders. They kept books, records, and published them. Basically, the wives of statesmen were Russian. Russian women were educated. When choosing a wife, the leaders of the intelligentsia first of all paid attention to education, and not to nationality. It is worth noting that many couples met in Tashkent. 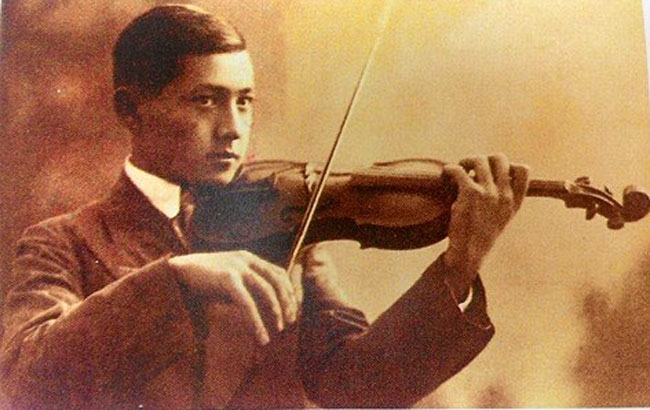 When Omarov was arrested, 72 books were seized from him. Where are these books? What are they talking about? What is written there? We do not know, it must be searched and studied.

In 1925, S. Seifullin wrote letter to Stalin "Communist greetings to Stalin" in which they asked to name the new capital of Kazakhstan - Kyzylorda. The point was that with the destruction of Alash horde, they preserved the continuity of their ideas, indicating in the name of the capital the word "horde". This once again proves the continuity of the goal of the leaders of the national intelligentsia.