Home Publications What is hidden in the Archives of Astana? 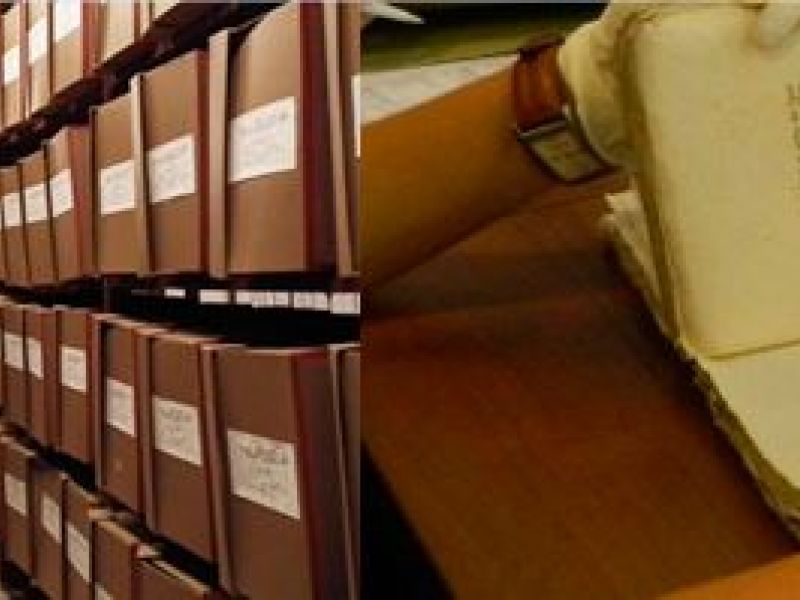 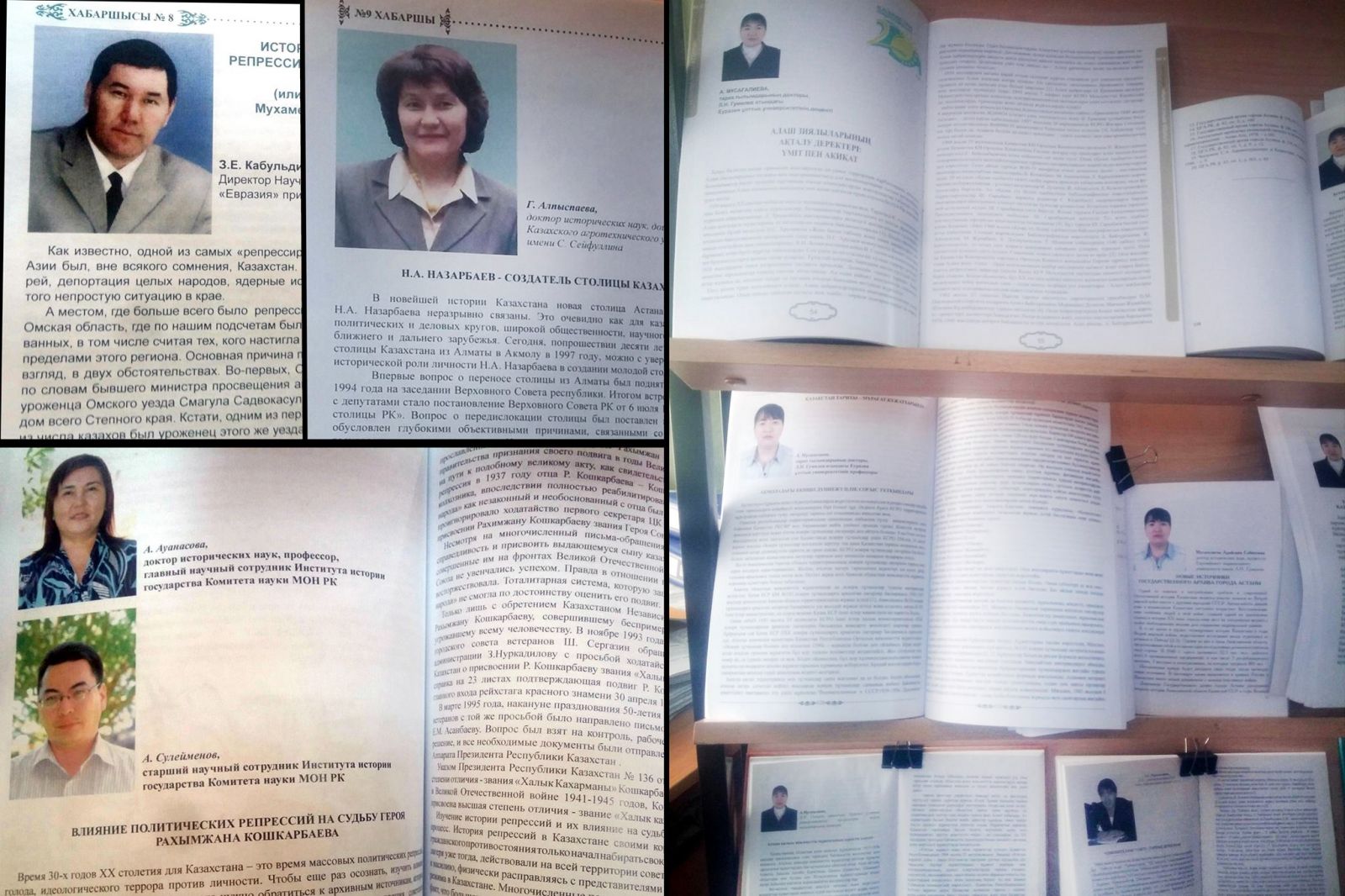 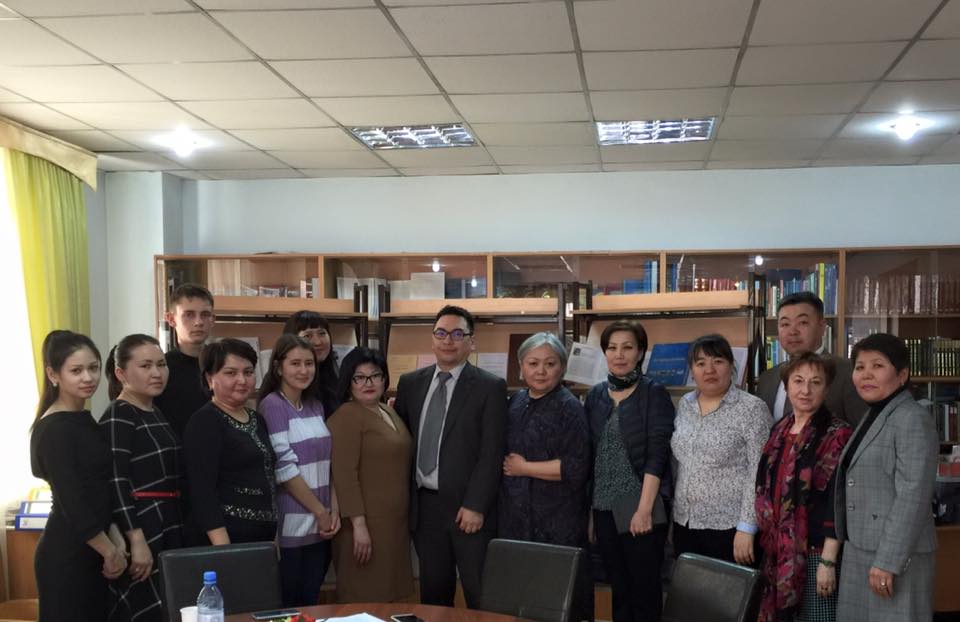