Home Publications Farvardin is the first month of spring

Farvardin is the first month of spring 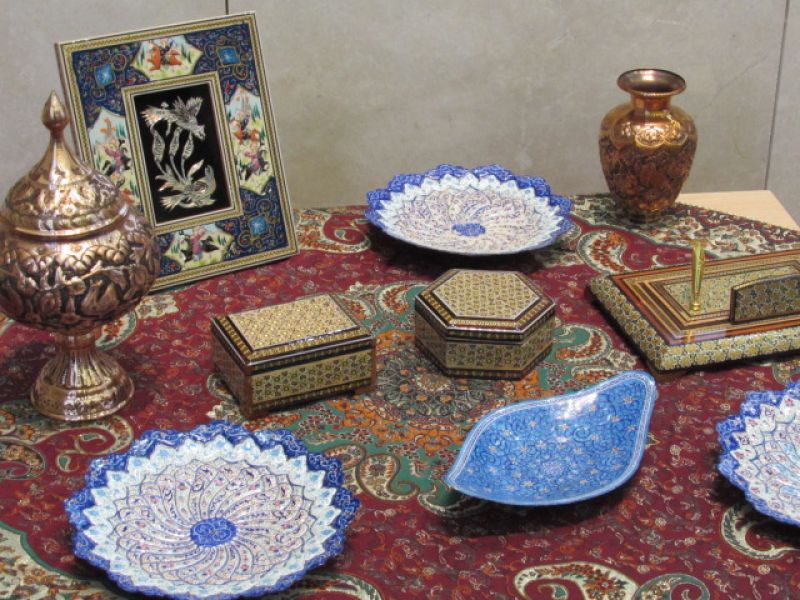 Farvardin is the first month of the Iranian calendar, in the Gregorian calendar corresponds March 21 - April 20. We call this month Nauryz, it is associated with us not so much with the calendar month, but with the national holiday of the New Year.

The celebration of Nauryz is widespread in many cultures of the Western and Central Asia, including in Kazakhstan and Iran. Nauryz is one of the most significant events in the life of our peoples.

There is an opinion that Nauryz and other cultural achievements of the peoples of Asia are widely spread due to the Great Silk Road.

Spiritual culture, and especially the dances and music of the peoples of the "Great Silk Road" are similar to each other. The Silk Road made the peoples of Northern India, Iran, Syria, Egypt and Turkey close in musical and dance style. Dancers and musicians were trained in several large cultural centers, from where they were transported all over the world. The Persian dance almost completely lacks the work of the hips. The maximum emphasis is on the work of hands, turns and shaking shoulders. The dance is very sublime, you can even say not real, the work of the hips is there, but it is like a foundation on which a beautiful carpet of movements of hands, shoulders, and head is spread. Really this is a very lofty dance. It seems that dancers from Persian miniatures appeared before us. They are men and women in developing gowns, tall conical hats, in direct poses - very similar to Iranian dancers. 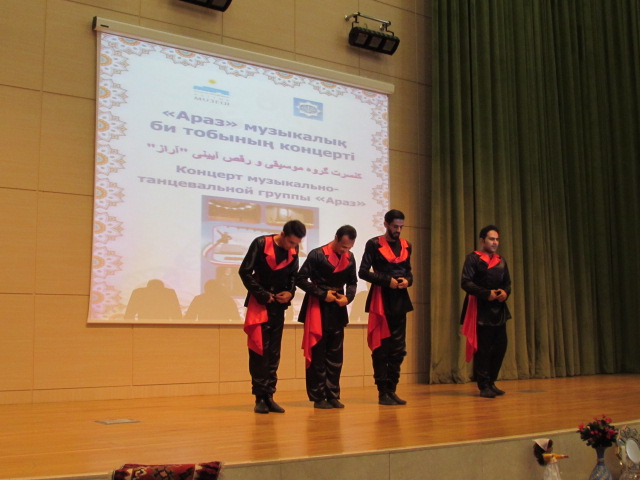 Absolutely the other side of the dance is male performance, as well as folk group dances, the so-called "linear" dances. They are danced by a group, usually only men, or a line of men-line women. Its origin is debatable: some call it "vintage dance", some consider it very ancient, still of Paleolithic origin - it's a dance of one kind, one village. 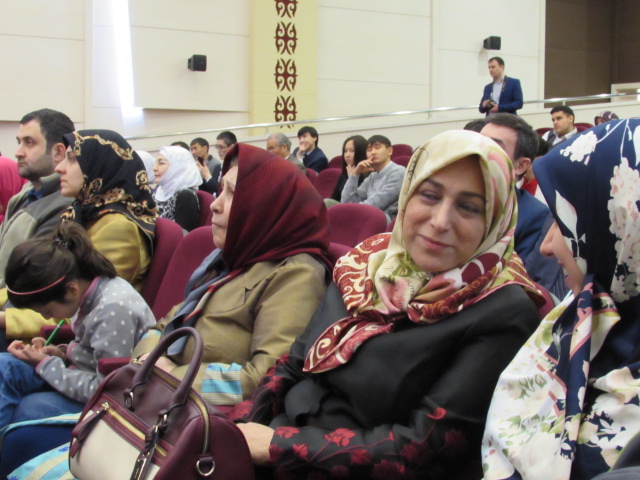 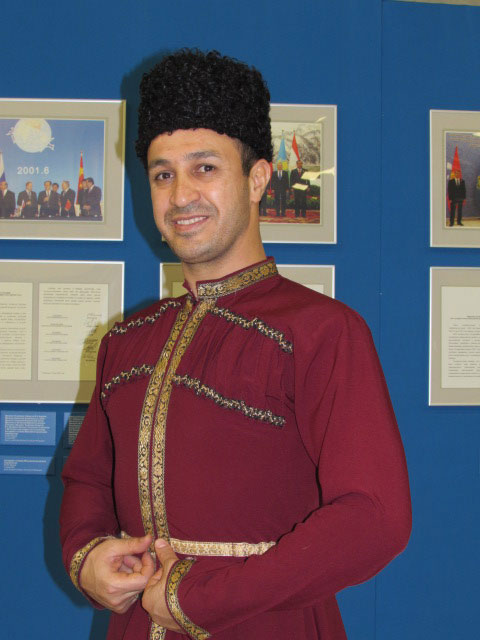 In 2017 the dance and music band "Araz" visited Astana with a tour within the framework of the bilateral cultural cooperation. As the founder of the band Muhammad Muhammadi said, the band consists of 6 people: 4 dancers, one singer and one pianist.

The repertoire of the band includes national Azerbaijani, Turkmen, Dagestan, Kurdish dances, traditional music and songs. This band actively participates in art festivals in various regions of Iran, including in such cities as Kish, Tehran, Isfahan, Shiraz and Mashhad. 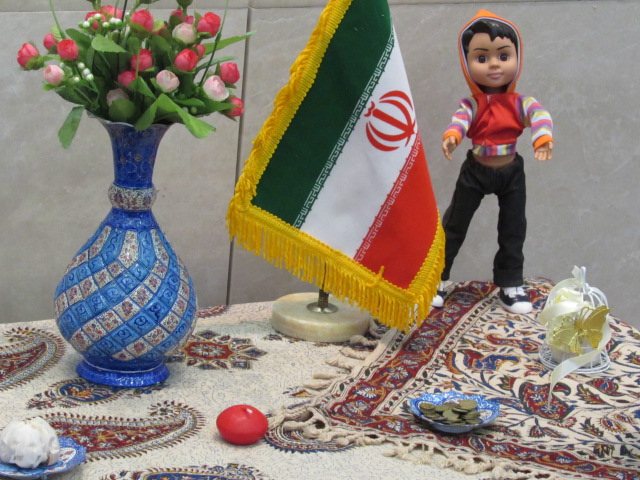 Modern joint Kazakh-Iranian cultural events in the framework of the celebration of Nauryz are especially significant because they are held on the 25th anniversary of the establishment of diplomatic relations between Kazakhstan and Iran.