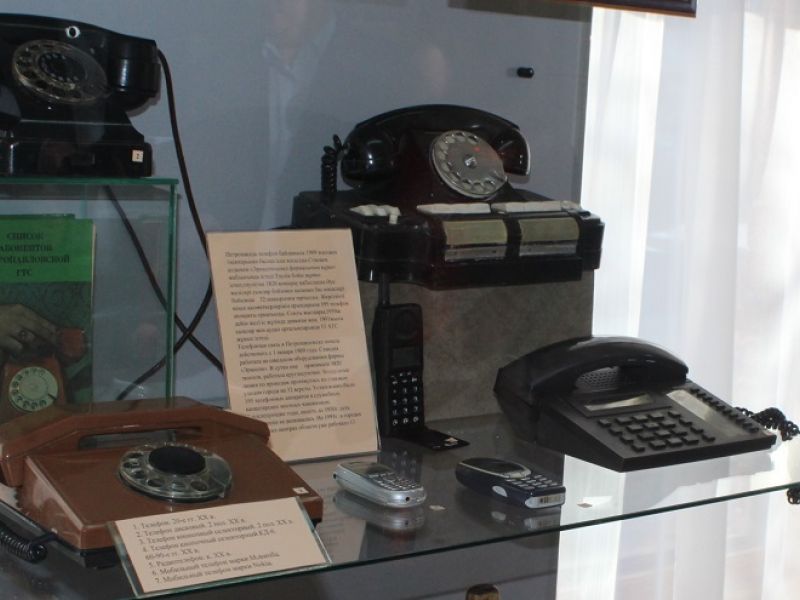 The exhibition, organized by the regional historical museum is dedicated to EXPO-2017 in Astana and the 265th anniversary of Petropavlovsk. It contains exhibits that reflect the life of the XX century period. Altogether there are about 120 exhibits of old appliances. 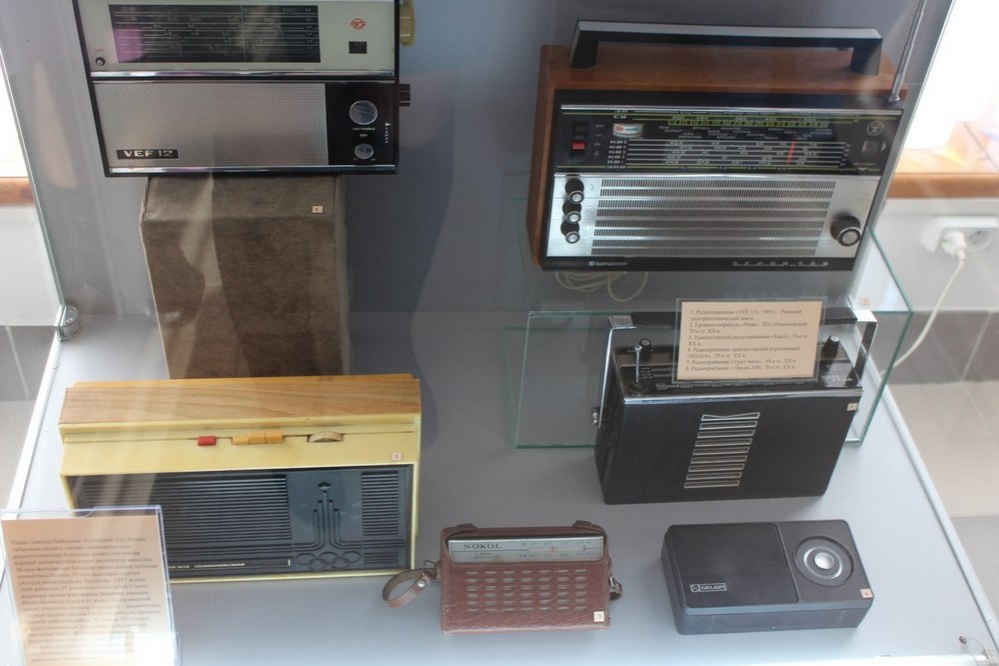 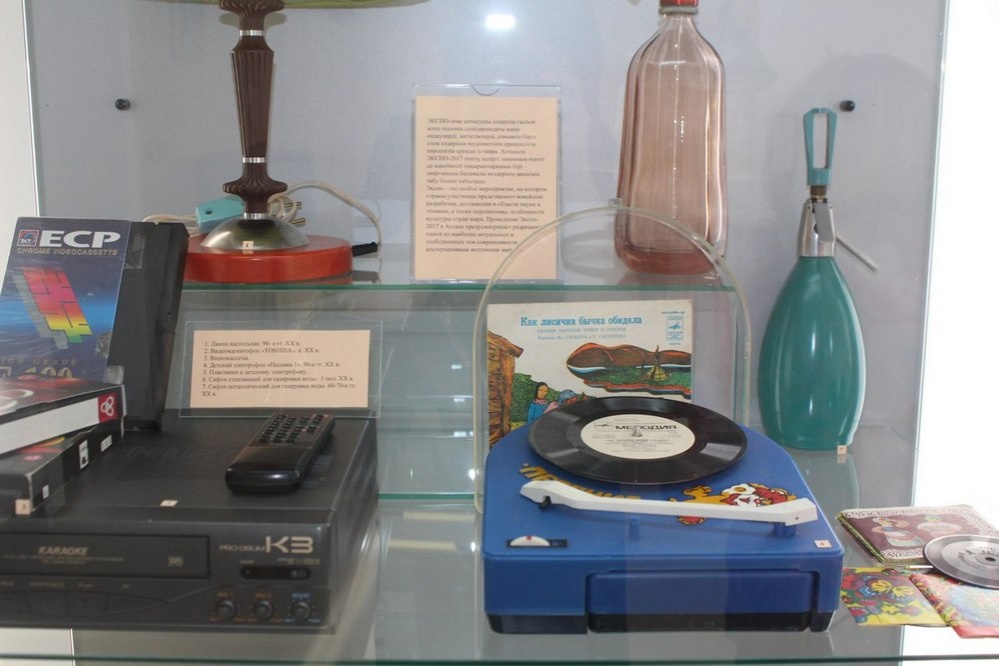 Children's player and a video player

In the new museum exposition is represented everything that made the life of the Soviet man of the last century interesting, happier and more fun - the first small-screen TVs, radios, record players with the plates, cameras, tape recorders. A large collection of telephones and irons are collected. These unique household appliances long served their owners.

According to the staff of the museum, each visitor will be able to stop time and briefly dip into our relatively recent past and find something interesting. The younger generation will compare the current achievements of the technological revolution with that which was in the second half of the XX century, and marvel how far stepped our progress over the years. And older people will experience a painful sense of nostalgia, because many of the exhibited items remind them of their childhood and adolescence.

Not all objects are presented at the exhibition, the most bulky exhibits, for example, a refrigerator, are at the museum store. 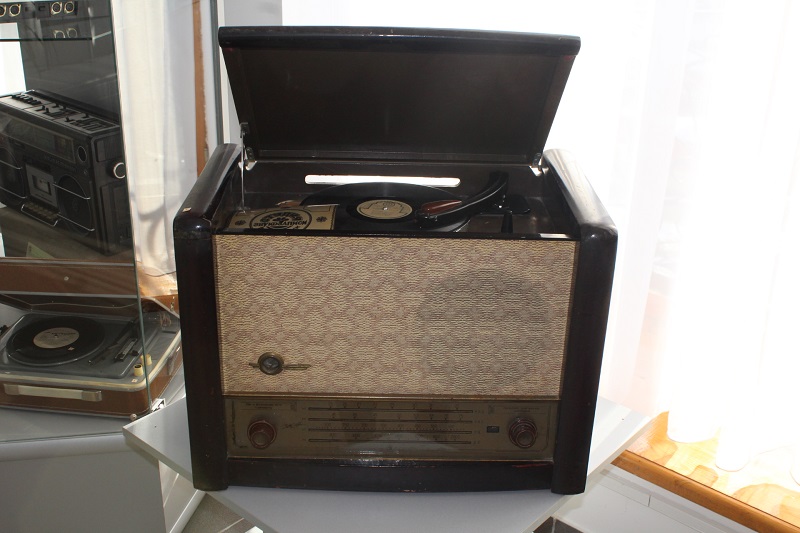 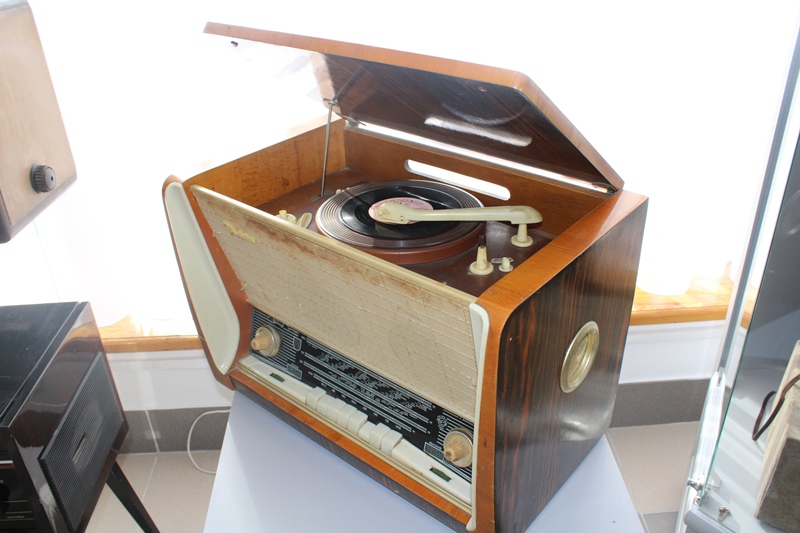 By the way, here are represented tape recorders and radios, which were issued on the Petropavlovsk plant named after Kirov and ZIM. Previously, they were very popular not only among the inhabitants of the city.

Even a room of that period with a recognizable interior is equipped. 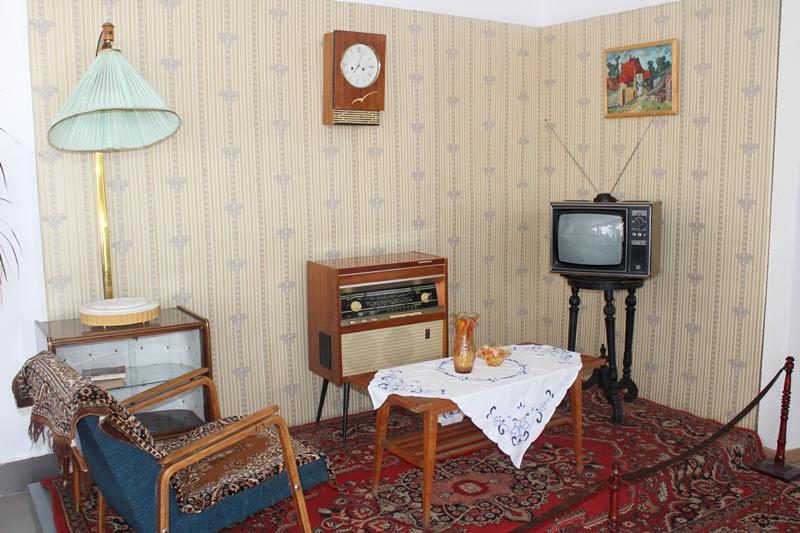 The room of the Soviet flat

Museum staff says that the task of the exhibition is to acquaint visitors with the old appliances, to tell about the history of its development and improvement, and to show that the future of humanity is waiting for a lot of interesting discoveries and inventions.

The exhibition «XX century - a bridge to the technology of the future" will work before August.