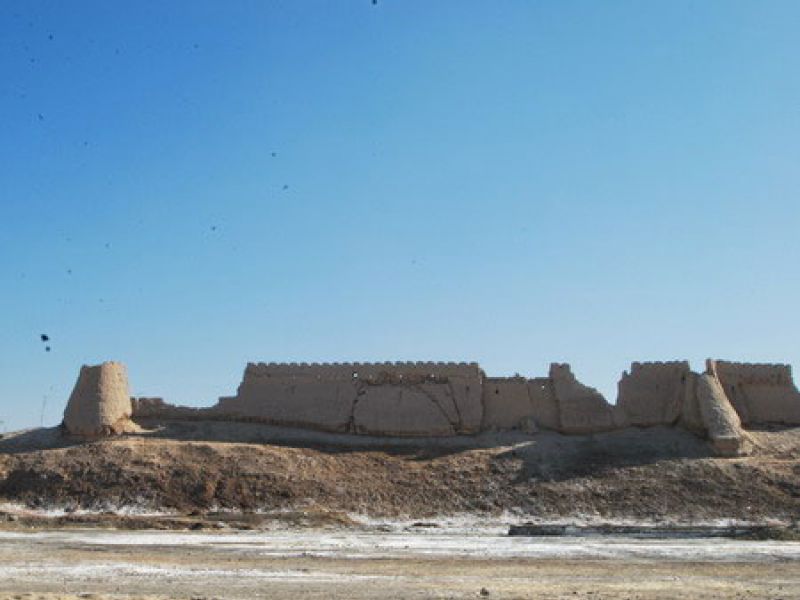 Ethnonim “Turk” was mentioned for the first time in Chinese chronicles and dated back to 542. Ten years later, in 552, the Turks established empire over the steppes of Inner Asia and laid the foundation of the Turkic Khaganate. In late 6th century, the Turkic Khaganate was at the peak of its power. In 587, the Turks defeated Eftalits near Bukhara.

After several years of feuds the Turkic Khaganate collapsed. In 603-704, independent Western Turkic Khaganate existed. In the eastern part of the Turkic Khaganate, Ashina dynasty comes back to power in Orkhon Valley after a long period of dependence on the Tang state. Its history is imprinted in monuments and steles of Kyul-tegin, Tonyukuk, Bilge-khagan, etc. In 679, the Turkc turned against the Tang dynasty beginning a fight for revival of the Khaganate. In 682, Kutlug-chor became the head of the Turkic people. Bilge-kagandiedin 734. After his death, the Turks could not restore passed glory and Uigur clan Yalgar became successor of the lands in Orkhon.