Home Publications He arranged a wedding of Elbasy

He arranged a wedding of Elbasy 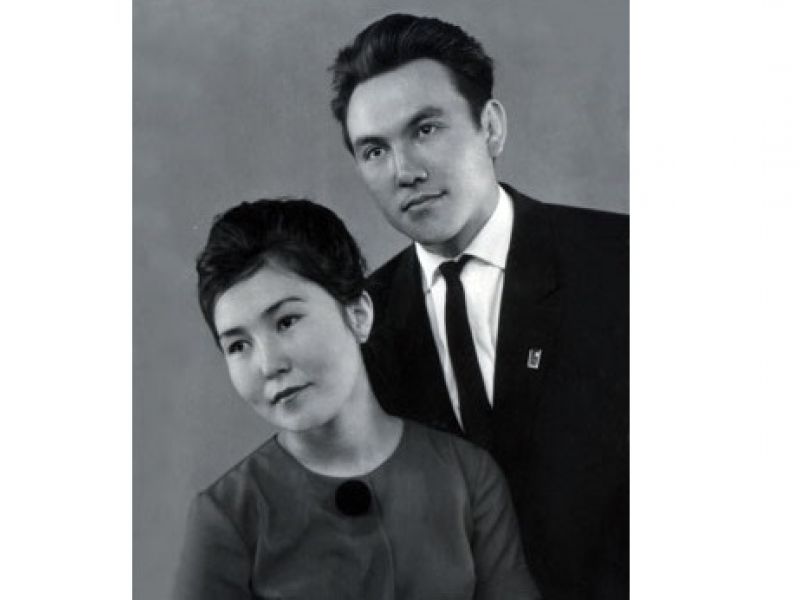 So, in 1962, Komsomol wedding, held by Zholdasbek Koskulakov, was played for a newly married couple

In 1962 a young couple played Komsomol wedding. Zholdasbek Koskulakov held their wedding ceremony. Did he guess that expressing his wishes, he gave farewell to the couple, not only in a happy family life, but also on the path of a huge bright future, inherently linked to the fate of the whole country?

Name of Nursultan Nazarbayev was recognized as early as the 60s. Known as one of the foremost worker, he was often sent to the All-Union Congress of Youth and various festivals. But after joining the ranks of the party, he was appointed party organizer of the workshop. So, at the beginning of climbing the corporate ladder, he met his future wife Sara Konakaeva.

Sara Alpysovna was born in 1941 in Kyzylzhar village of Bukhar zhyrau district in Karaganda region. At the end of the last course at Karaganda Metallurgical Combine, she begins her career in the power plant as a specialist on duty. One day during her duty, the accident, happened in the production area, deeply upset all employees. Together with her colleagues, she went to the workshop place of the accident to find out the situation with the blast furnace workers. There she first saw Nursultan Abishevich, they met, among young people born feelings. 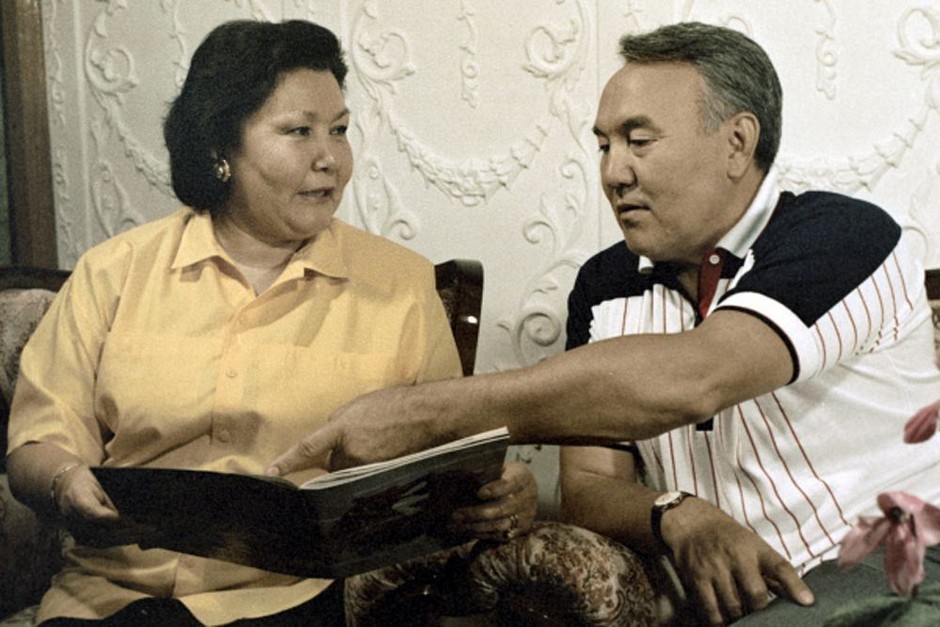 As later, Nursultan Abishevich wrote himself, "the most memorable day of those years came into my life was the first meeting with my future wife Sara. And this meeting was ... under a blast furnace, after the accident. When the accident occurs and the metal is poured on the ground, the change does not go away until the restore of rail traffic. Such firm order: at least a day, at least day and night, but you need to solve problems yourself. At that bad moment - almost the whole day on your feet, all covered in soot, smoky, only eyes and teeth shine - and I met the girl who was on duty that night at an electrical substation and came to see what we have going on under the oven.

This episode was beautifully described in a feature film directed by Rustem Abdrashev about Elbasy. So, in 1962, Komsomol wedding, held by Zholdasbek Koskulakov, was played for a newly married couple. On the questions, who Zholdasbek Koskulakov was, where he worked and where he is now, answered Rymkesh Baikonysova – Ushkonyr school teacher, the Excellent of Kazakhstan Education, holder of the Order "Kurmet". Despite the illness, Rymkeshapa talked to us and complained that there was lack of data about Zholdasbek Koskulakov. We only know that, ten years ago, his brother brought a photo of Zholdasbek to Karasai High School. When Koskulakov was alive he often told how once he held a wedding of Nursultan Nazarbayev. According to another data Zholdasbek lived in the city of Shymkent. Unfortunately, Koskulakov’s brother did not call his name and did not leave any information about him. 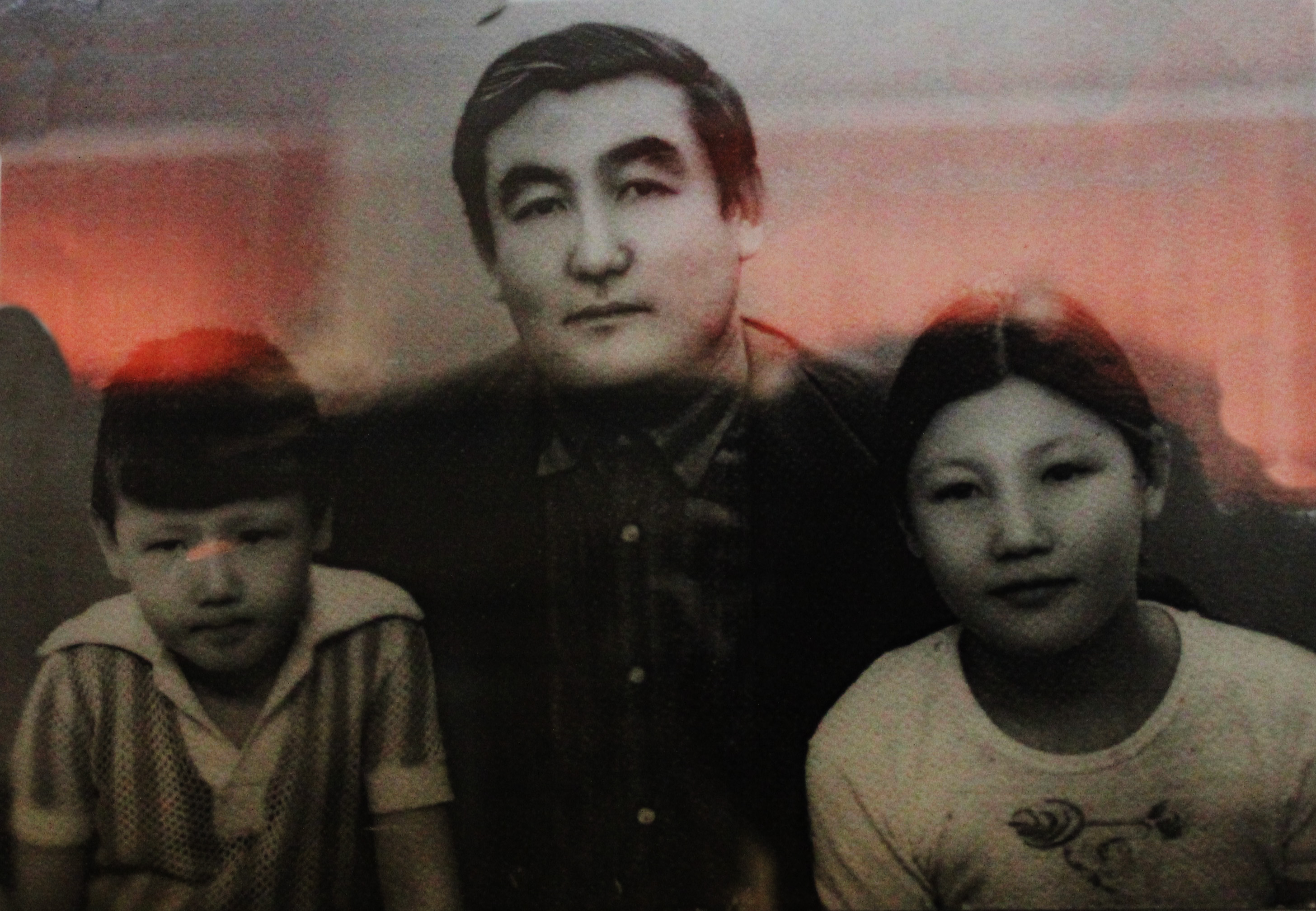 One of our readers told us a brief biography of Zholdasbek Koskulakov: "Zholdasbek long worked on Kentau excavator plant. He was Deputy Head of workshop on equipment installation of steel plant, and later became Head. It was the second largest steel-making plant in the Soviet Union after the Odessa "Tsetrolit". 700 people worked there. Koskulakov was a chief metallurgist. He had qualities such as high professionalism and organizational skills. Later he was transferred to Almaty, whereafter disease he died. His wife Clara lives in Almaty".