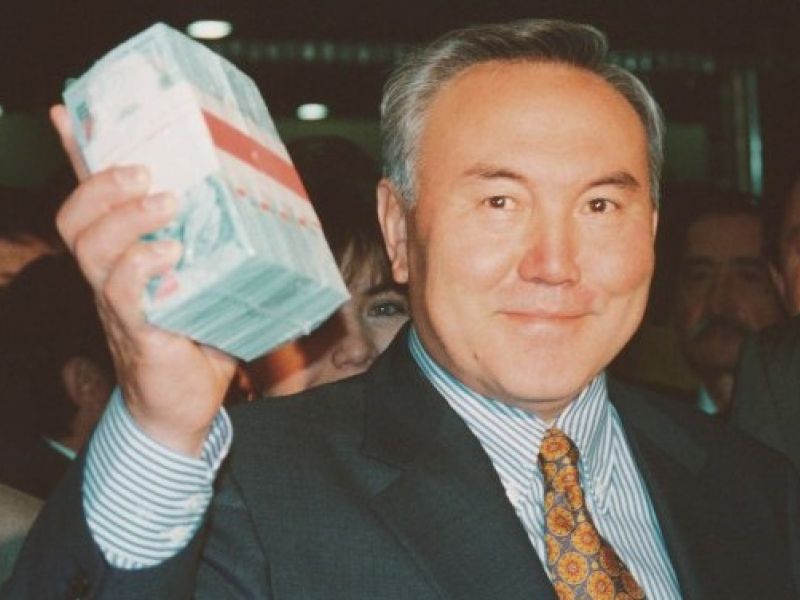 23 years ago the Republic of Kazakhstan introduced its own national currency – tenge.

In early 90s right after the reform of price formation followed the money reform, and it could lead to the fact that rouble could become the Russian currency. B.N.Yeltsin, V.S.Chernomyrdin not once assured N.A.Nazarbayev that in that case Russia and Kazakhstan will necessarily “compare their notes”. However, in politics prevail personal interests. In January 1992 Galym Baynazarov was in charge of the State National Bank of Kazakhstan. Soon, the Chair of the Board of the National Bank of Kazakhstan was invited to the President of Kazakhstan where before him was set the task: to prepare and introduce the national currency. 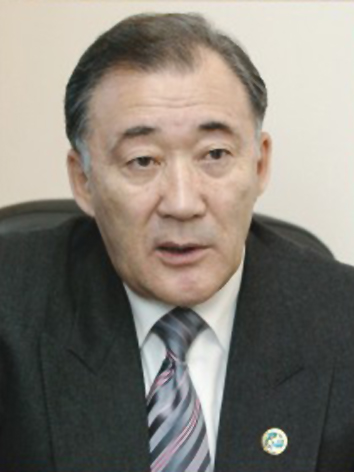 Baynazarov Galym – state activist, financier. The Chair of the Board of the National Bank RK (January 1992 – December 1993) 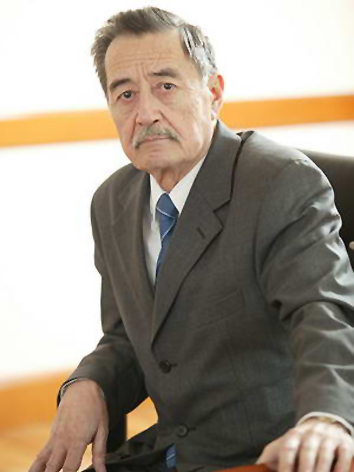 Daulet Sembayev, one of co-authors of the first economic reform at the position of the Vice President from 1991 to 1993 who became the head of the National Bank of Kazakhstan from 1993 to 1995 remembers that the presidents signed the agreement on that one of the states intentionally introduced its own currency it would be obliged to inform about that three months before the introduction.

But in July 1993 Russia for the violation of that agreement introduced its own national currency by informing Kazakhstan three days before the introduction. At the same time from Russia came the offer came on the creation of rouble zone of new type based on Russian rouble (banknotes as of 1993).

The regular round of meetings and negotiations was held and new conditions and demands were proposed.

As a result, N.A.Nazarbayev and B.N.Yeltsin signed the agreement on the assignation to Kazakhstan the new model banknotes for parallel circulation with old Soviet banknotes. However, the administration of Russia did not accomplish their promise, new Russian roubles did not come to Kazakhstan. On the contrary, in the autumn 1993 the milliards of old Soviet roubles rushed  to Kazakhstan harshly undermining the economy. The conduct by the Russian government of the monetary economic politics which was given the name of “shock therapy”, also distancing form economic processes in former union republics influenced the economy of Kazakhstan. 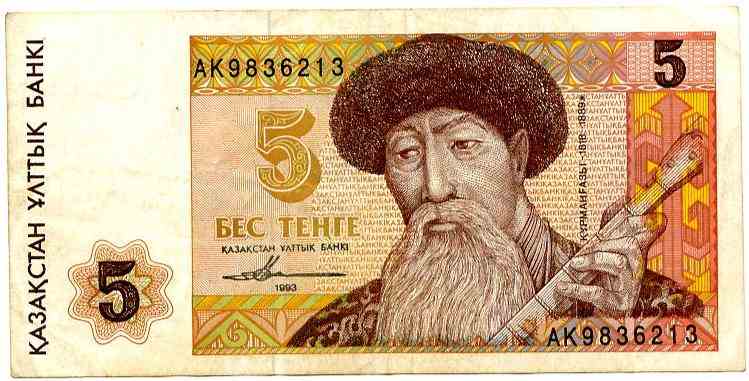 Realities of early 90s were as follows: production and financial system of Kazakhstan up to 1993, that is till the moment of transition to own currency was dependent on Russian economic factors.

The liberalization of prices and many times increased volumes of money mass provoked the growing each month inflation which in 1993 comprised more than 200% that allows to call it hyperinflation. That is why with the introduction of national currency the President of the Republic of Kazakhstan acted with a great care, but fast and decisive. The own national currency was printed out in Great Britain and brought to republic.

As a result of the decisive acts of the President and Government the national currency of the Republic of Kazakhstan – tenge – was successfully introduced on 15 November 1993. However, to keep the course relatively stable at the first stage was practically impossible. Justifying the endowment of the National Bank with extra powers D.Sembayev, the head of the given financial structure noted: “In a month after the introduction of tenge it became clear that there will not be stabilization and order in bank sector and money circulation. The President understood that and gave me full powers starting with the fact that he removed the Chair of the National Bank from the government. The country needed independent from immediate interests of the government Central bank. Under the conditions of his subordinance and dependence to build money and credit policy of the state was impossible”.

In the second half of 1993 and the whole 1994 the National Bank credited the second-tier banks and closed deficit of the state budget at the expense of printing machine . But till late 1994 it was possible to take hold of the situation. Tempo of the fall of the currency rate to dollar and inflation in comparison with the last year decreased two times. The program of stabilization started with the tenge introduction at the support of the International Monetary Fund (INF) , set the priority of the struggle with inflation, and the government of Kazakhstan managed to solve this task. And although for the first year after the introduction of tenge it devalued from 5 to 56 tenge for dollar, gradually the exchange rate stabilized.