Home Publications History of the Olympics. National team of Kazakhstan

History of the Olympics. National team of Kazakhstan 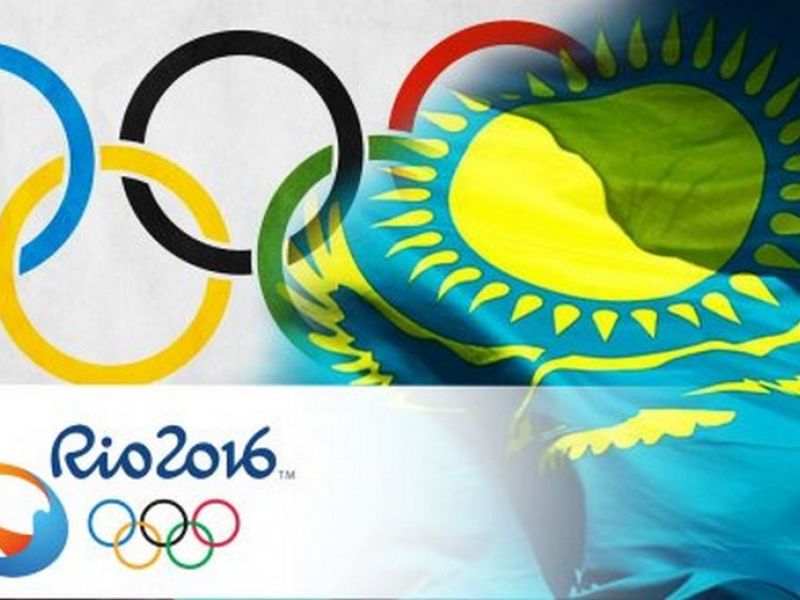 In the past, Kazakhstan participated in international Olympics as a member of the Soviet Union and with acquisition of independence; the republic participated in the Olympics for the 6th time.

For the first time, Kazakhstan took part in XXVI Summer Olympic Games in the USA, Atlanta in 1996. This participation brought 3 gold, 4 silver, 4 bronze medals and placed our country at 24th place. 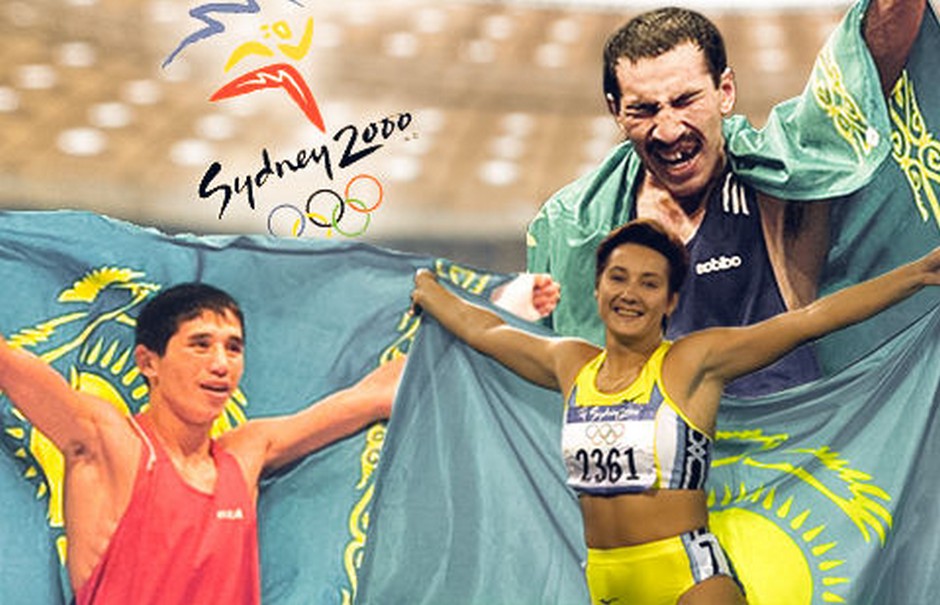 In 2004, in the birthplace of Olympics — Greece in XXVII Summer Olympic Games, Kazakhstan team went down to 40th place. Kazakhstan was limited to one gold medal in these competitions, many people considered that our country was out of luck and that judgement was understandable when you compare with results of previous years. 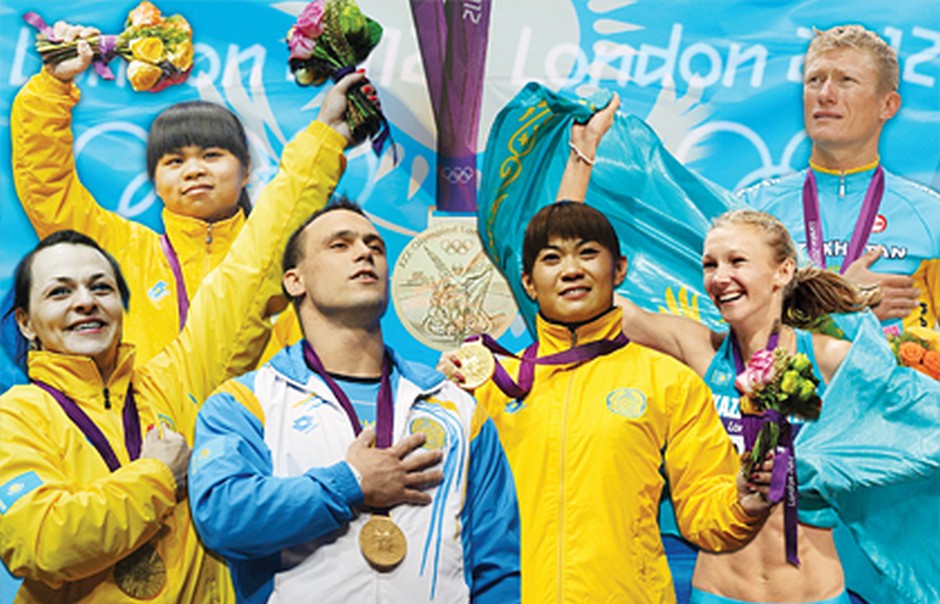 In that period, Kazakhstan held 29th place in the world.

Thus, Kazakhstan athletes won 16 gold, 17 silver and 19 bronze medals before participation in 6th Olympics in Rio. Our boxers were one of the strongest among other sports at the Olympic Games. Judging by history, box brought more gold medals. 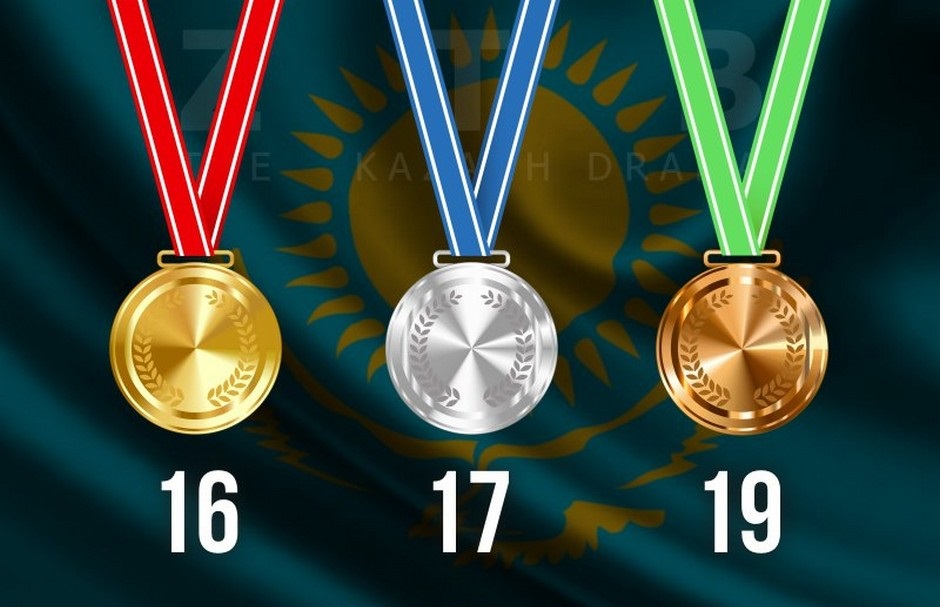 According to SportStat, Kazakhstan athletes won gold in 6 sports and received prize places in 10 sports. These are Boxing (6), Weightlifting (5), Track and Field (2), Greco-Roman Wrestling (1), Cycling (1), Pentathlon (1), as well as Judo, Taekwondo, Wrestling and Shooting.