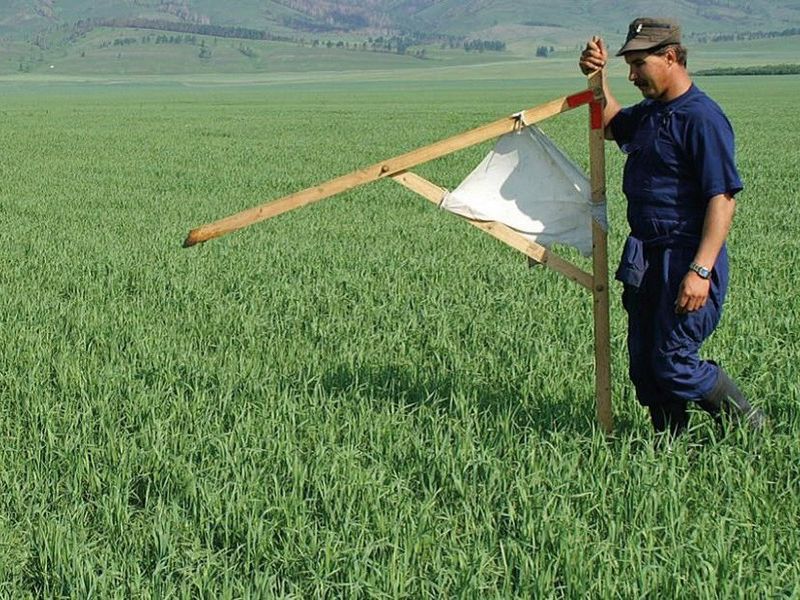 In 1993, Land-use Conveyancing Institute was established on the second stage of privatization.

The necessity in it was obvious. Transition to a market economy required a major reconstruction of agricultural complex, firstly, rejection of old industrial relations, where the state played main and single role.

The most important question was about the private ownership of land. It had special and historical roots in Kazakhstan. Kazakh people had never had land in private ownership; it has always been ancestral even in the period of the Kazakh Khanate and the Russian Empire. The land and agriculture production were state-controlled in the Soviet Union.

After the Soviet Union collapse, there was a fundamental transformation in the field of agriculture. However, the level of social inertia of residents remained very high. President N.A.Nazarbayev noted, that in 90s, agricultural producers expected the former support from the state and hope for external solution of all economic problems. These attitudes and expectations were so stable that was reflected even in the second half of 2000s. 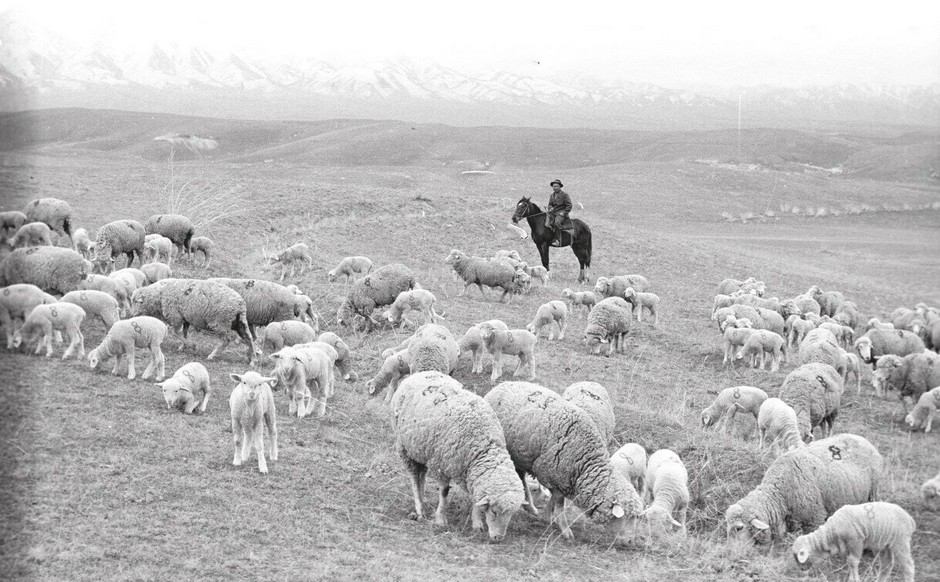 In 2006, Head of the state drew attention in the book ‘The Kazakhstan Way’ to the fact that ‘expectation of a special relationship has survived all fifteen years of independence and still preserved in our farmers’.

EVENTS AND FACTS. Land reforms started in 1991 in Kazakhstan.

Nursultan Nazarbayev, President of the Republic of Kazakhstan: ‘It was the first step directed at change of people’s psychology initially focused on exclusive state property of land. Today, everyone perceives a right of every person to have land on own property’.

Thus, rural residents accustomed to the state paternalism, management and governance and therefore to public funding and state responsibility were not mentally prepared to introduction of land private ownership.

The inertia of social sentiment was very strong in the village. It was particularly noticeable in contrast with the urban population. Social surveys in the mid −1990s showed that urban population, at least, its most active part represented by businessmen supported the introduction of the right of land private ownership. The situation was completely opposite in the countryside.

Moreover, established paternalism created orientation to the constant support from the state in rural environment regardless of efficiency degree. Speaking at a solemn meeting of public representatives and workers of agricultural complex of the republic, President drew attention to the following numbers: ‘about 350 households, i.e. every fifth was constantly unprofitable in last (Soviet) five years’. 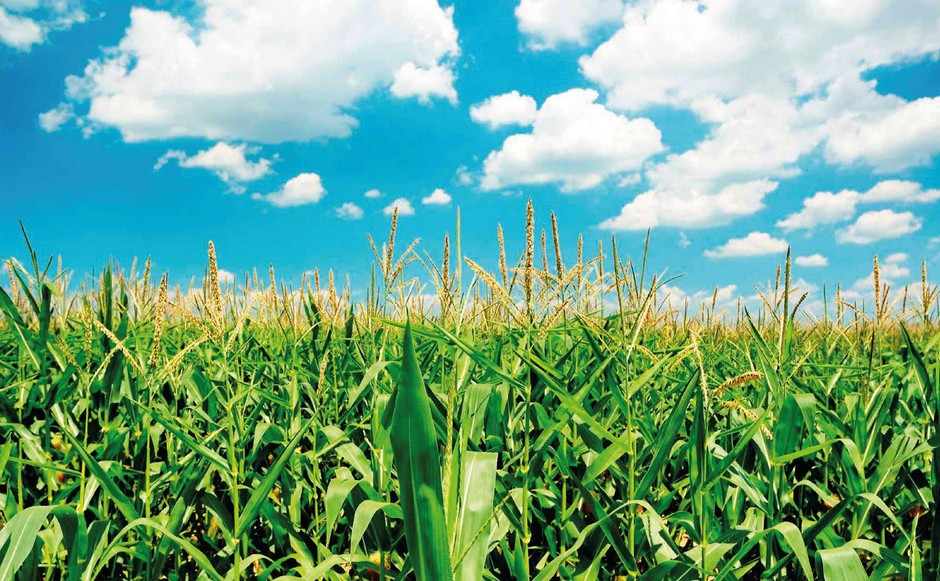 Head of the state was disturbed by the mood of countrymen, who waited decision from the government. Under the circumstances, social consequences of radical reforms could become negative. At the same time, there is no reason to argue that government initiatives were not supported by village. Despite the severe inertial forces, a stratum of population understanding and accepting the need for change began to form in the village.

EVENTS AND FACTS: In 1993, Land-use Conveyancing Institute was legally introduced on the second stage.

‘Numerous meetings with active farmers, who despite all the difficulties, tried to work according to marker rules and convinced me that there is a need for agrarian reform corresponding to the new economic conditions’, N.A.Nazarbayev wrote.

Thus, the objective need for change became imminent, but implementation of reforms demanded accuracy. Therefore, the Law ‘On the land reform’ adopted in June 1991 which created legal and economic conditions for different form of farming in rural areas, had not introduced private ownership of land. All land was declared as state property and the right of ‘lifelong inheritable possession’ applied to private farms and country house construction. Landowners and land users, who produce agricultural products leased the land from the state and received the right to farm on it.

Thus, the FIRST STAGE of land reform (1991-1994) was preparatory one. State agricultural enterprises were transformed into collective ones. 472 farms were privatized in the republic. Members of labor collectives were endowed property shares. Heads of state farms, who had 20 years of administration work were given 10 % property shares and 10% were given to administration for 5 years. After achievement of positive results, this part of share became their property in 5 years. Distribution of shares have held steadiness of large farms.

On the SECOND STAGE of privatization (1993-1995) Land-use Conveyancing Institute was legally introduced. Market trading started, the land was bought and sold and used as recognizance to obtain loans in banks and microcredit organizations. The rights on lands shares were expanded — shares, which workers received after privatization. 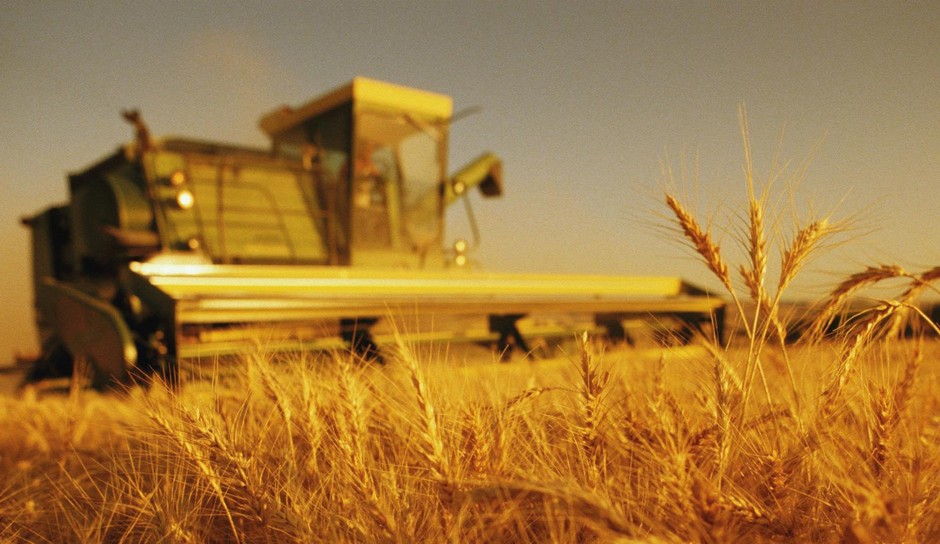 The owners of suspended land shares and property shares had a right to create small enterprises, agricultural production cooperative, peasant farms and their integrations.

By 1995, 84% state agricultural enterprises were privatized in the republic. 3300 small enterprises, joint stock companies and peasant farms were formed on their base. However, the share of farms in total production was insignificant — they could not develop without financial support of the state. As a result, agricultural production declined and the country has become increasingly dependent on food imports.

However, the main result of the first years of agrarian reforms was introduction of entrepreneurial initiative ideas, private property ideas including land to conservative rural environment. The genetic memory of the peasants, which embodied the negative experience of several generations was not in hurry to trust the fundamental principal of its existence to changes. It was impossible to hurry. Therefore, the ownership of land was replaced by the right of possessing it. Land reform was waiting in the wings.

History of Kazakhstan from ancient times to our days: in 7 volumes — Astana: Eurasian Integration Institute, 2015.