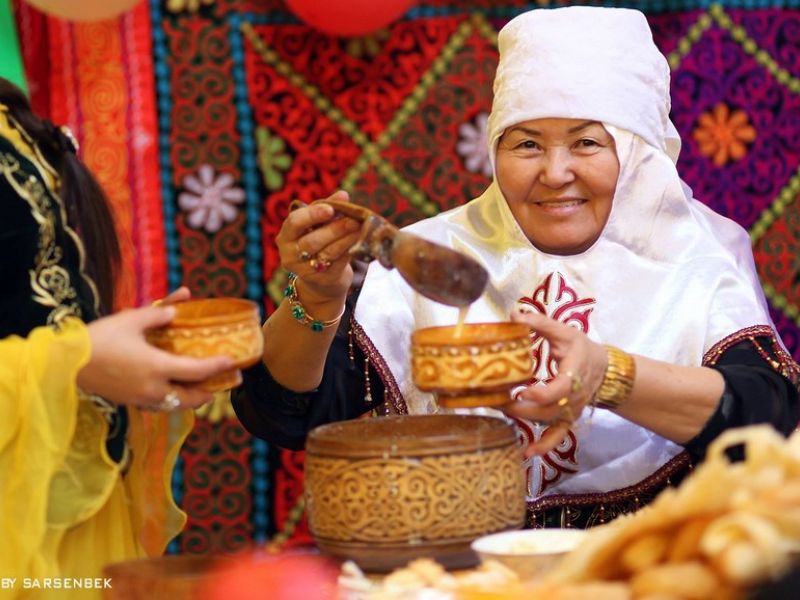 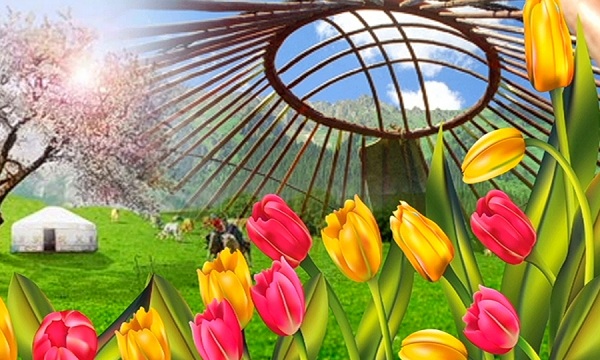 Бас редакторға сұрақ +7 707 686 75 81
Қазақша Русский English
MOST READ
Week Month Year
Ydyrys Mustambayev. Defender of Abai and Magzhan
Nurgissa Tlendiyev. Principal Conductor of Kazakhstan Images of Women in the Works of Qazaq Poets-Zhyrau Ydyrys Mustambayev. Defender of Abai and Magzhan
Genghis Khan and the Mongol conquests of Kazakhstan and Central Asia. The formation of the uluses 10 INTERESTING FACTS ABOUT NAURYZ Tragic pages of history of Chechen people, living in Qazaqstan Questions of systematization of medieval written sources on the history of Kazakhstan and Central Asia My Country is My Life Kenesary Khan is the Last Qazaq Sultan The Second World War: Akmolinsk and its Heroes Northern Qazaqstan is the birthplace of the first domesticated horses Scythians are creators of embroidery art What is the reason behind naming or renaming the capital cities? “Nauryz Kozhe” is a spring dish “Diwan Lughat al-Turk” or “The Compendium of the Turkic languages” of Mahmoud Kashgari