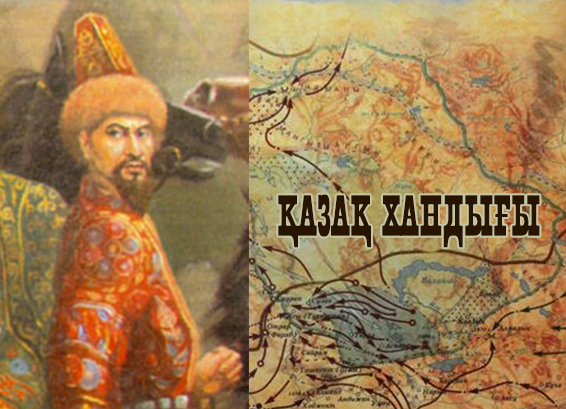 1. The set of laws was developed in response to the latest challenges
In the 17th century, the Kazakh Khanate faced different threats. At the same time, the state lost the unity of the people. Khan Tauke dedicated all his efforts to strengthen his power. To do this, he needed a new system of laws which would guarantee the integrity.

2. The Zhety Zhargy contained 7 new provisions
A complete version of the set of laws has not been preserved. Some part of this document can be read in the notes of K. Shukiraliyev (1804), Ya. Gaverdovsky (1806), A. Levshin (1832). The fragments demonstrate that Khan Tauke supplemented existing steppe laws and named the new set of principles "Zhety Zhargy". It is clear that the amendments were aimed at strengthening of the Khan’s power through separate right for tore (aristocrats who were considered to be Genghis Khan’s descendants) and khodzha (aristocrats and descendants of the Prophet Muhammad).

4. The particular fine (kun) was paid out in four types of livestock
The kun was the most popular type of penalty. Depending on the social status of a criminal and his/her victim the size of the fine could be changed. For example, a murderer had to pay 1000 rams for each killed man and 500 rams for a woman. The social status of the killed person affected the size of the kun. If a dead man was an aristocrat the fine increased seven times, i. e. if a victim was sultan or khodzha the murderer paid like he killed seven people.

If anybody offended a sultan or khodzha he had to pay nine head of cattle, the fine for a battery was 27 cattle. The size of kun for a slave was equal to an eagle or hound. A criminal who injured a person also paid a fine. A thumb cost 100 rams, and little finger — 20. A thief returned all stolen property in an amount equal to 27. 100 camels were equal to 300 horses or 1000 sheep. Thus, the Zhety Zhargy confirmed the rights of each social group.

5. A person committed the most severe offences was sentenced to death
The Zhety Zhargy focused on criminal provisions. It included the following crimes: murder, maiming, rape of a woman, battery, abuse, robbery, and to name but a few. Criminals were punished in accordance with how cruel the offence was. The set of laws preserved the principle "measure for measure". There were two types of the death penalty, including hanging and stoning. Rebel and traitors were sentenced to death.

6. Criminal offences were examined by the court of bis
Based on the mutual agreement of two parties the court of bis could replace the death penalty with the kun. It was available in the four cases:

A person who dared raise a hand against his/her father was brought to shame. The criminal was placed on a black cow to sit facing its tail. The penalty for a daughter who dared raise the voice talking with parents was defined by her mother. 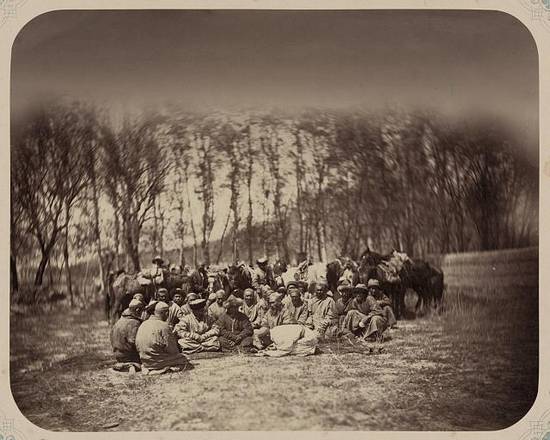 Court of bis in the Kazakh Khanate

Eleven fragments of the set of laws were recorded on the basis of information given by foreman of Yappasky clan Kubek Shukiraliev. The document was published in 1820 in Sibirsky Vestnik.

The text of the second edition of the Zhety Zhargy was mentioned in the works of A. Levshin. More than 100 years after the development of the laws the variants were published as examples of the oral tradition.