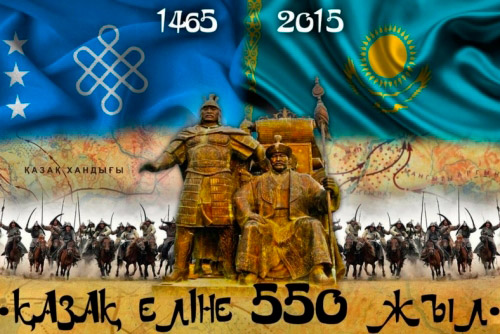 Materials on theme
Last camp of Uali Khan
Khanate of Abu’l - Khayr
The Night of the Museums in Astana
The President of Kazakhstan Nursultan Nazarbayev: Abylay’s dream came true