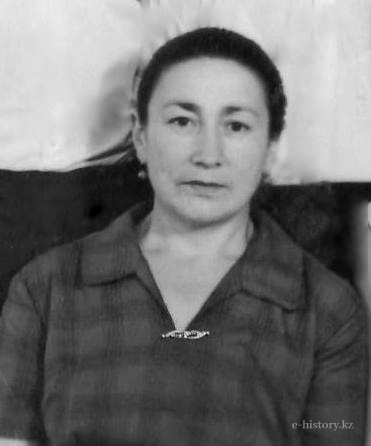 On the eve of the Victory Day, we try to pay much attention to our dear veterans who fought in the Great Patriotic War. But we mustn’t forget about those people who worked on the home front and contributed much to the common Victory.

Most commonly when we use the term "workers on the home front" we mean children. More specifically, we mean those who were children during the Great Patriotic War. At that time, we didn’t have an opportunity to have a careless life. All people, young and old, had to work hard at plants, farms and hospitals to help their country and support officers and soldiers fighting on the fronts. My grandmother worked liked all other persons.

Khairnisa Murzakhanova was born on 26 November 1924. When the Great Patriotic War started she was 16 years old. 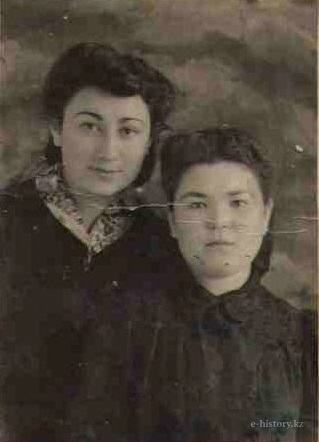 Like other people who survived all difficulties of the war, my grandmother didn’t like to tell about her life during that period. I know that during the Great Patriotic War she worked at a plant producing ammunition. Her work life started on 3 February 1942.

Khairnisa Murzakhanova often recalled that it was difficult for her and other teenagers to carry boxes with ammunition. However, they knew that the life of Soviet soldiers and officers, as well as the success of their military operations, depended on the bullets and shells. This insight energised them. Young people worked with dedication for their Motherland. Everything for the front! Everything for victory!

Khairnisa Murzakhanova worked at the plant № 347 named after Vyacheslav Molotov. As everybody knows, various industrial facilities were evacuated to Kazakhstan during the wartime years. Our native city, Petropavlovsk, was not an exception. Approximately 20 plants were evacuated there to continue production of defence equipment. The plant named after Vyacheslav Molotov was transferred to Petropavlovsk from the city of Taganrog, Rostov region, on 15 November 1941.

In one of the publications on the website e-history.kz I read that, according to the HR Department of the Regional Committee of the Communist Party of Kazakhstan, on 10 September 1942 in total 1107 employees of all categories were hired to work for the evacuated industrial defence facilities from the moment of their arrival. And my grandmother was among them!

To a large extent, the Victory over the enemy was achieved thanks to the labour of those young people who raised the production and worked all days long without rest and appropriate nutrition to support the Red Army and provide Soviet soldiers with armament!

Despite all the hardships experienced by my grandmother, she always remained a good-natured and kind person. She taught us never judge other people. 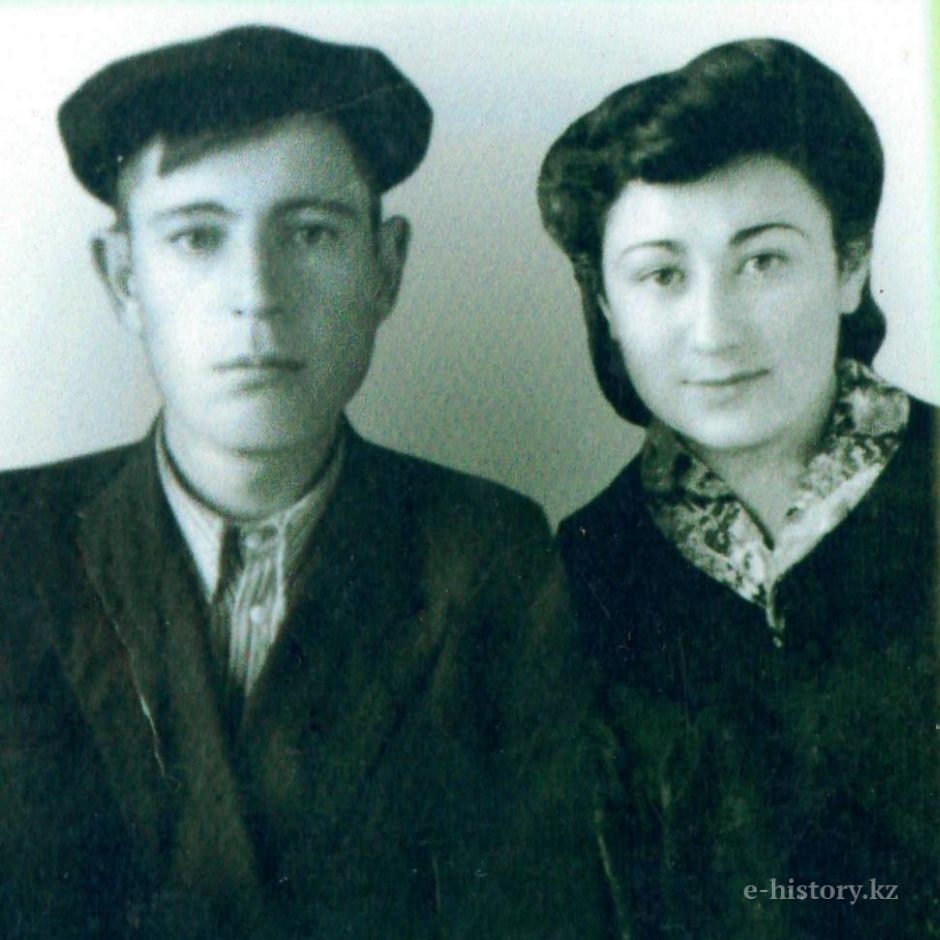 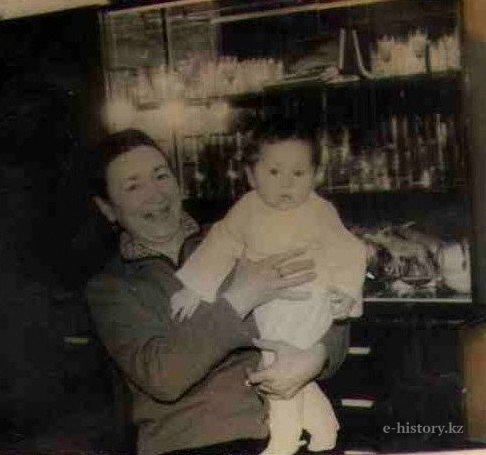 Khairnisa and me — her granddaughter, 1974 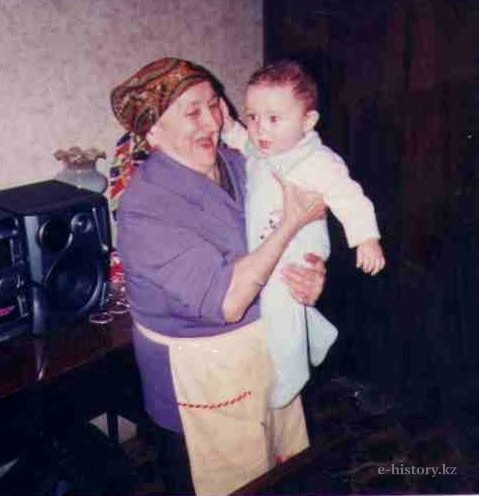 Khairnisa and her first great-grandchild, 1999

She had a good sense of humour. "Take a photo of me with Lenin", she asked once during a walk. When she received the photo my granny said, "So, I may pass away then!" 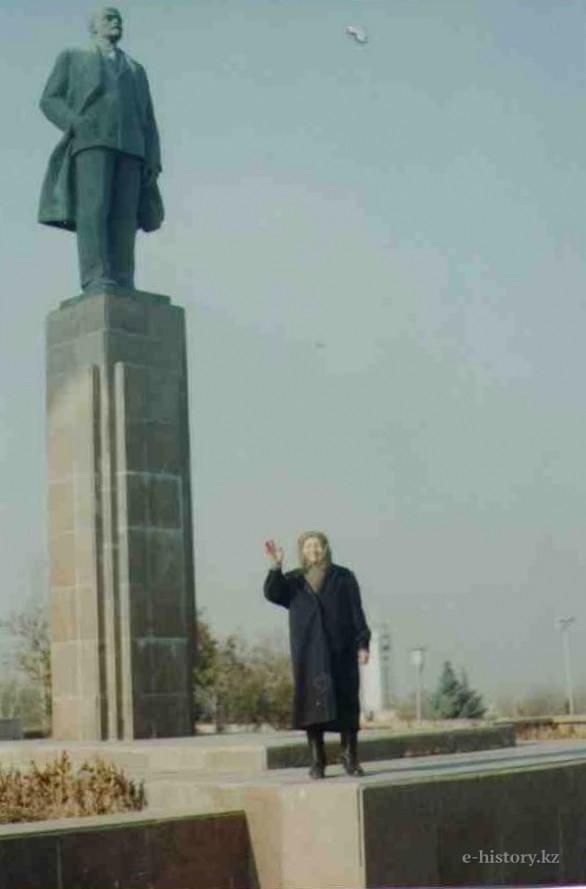 I am very proud that there is a monument to workers on the home front in our local Park of Victory! I am sure that they deserve this!