Unified medal to 70th anniversary of the Victory 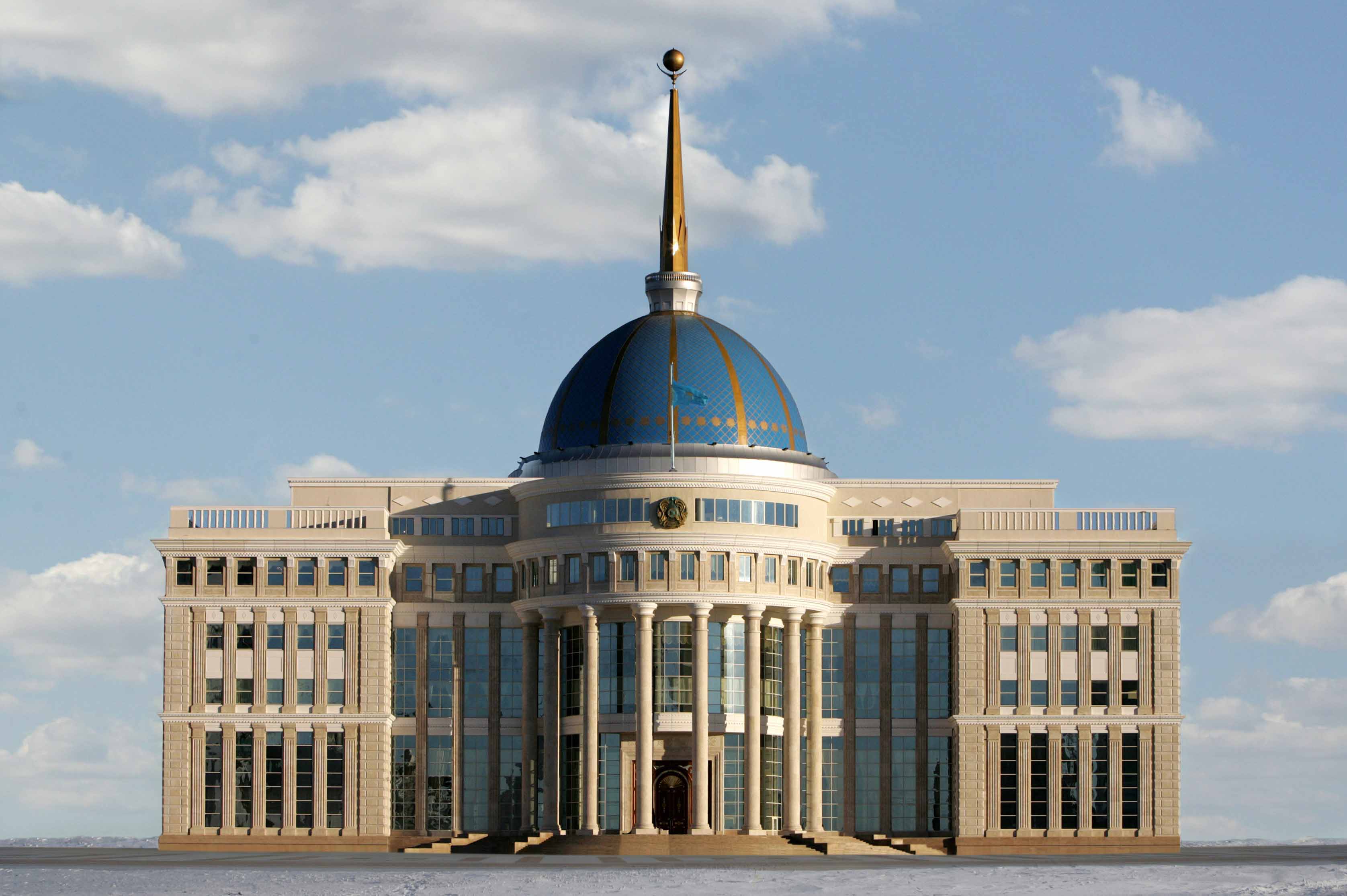 The President of Kazakhstan N. Nazarbayev signed the Decree "About a Uniform Anniversary Medal in Commemoration of the 70th anniversary from the date of the Victory in the Great Patriotic War"

By the Decree of the President the rule of rewarding with the unified the medal devoted to "70th anniversary of the Victory in the Great Patriotic War 1941–1945", — reports the press service of the President of Kazakhstan.

According to them following group of people will be awarded by this medal:

Local executive bodies bear responsibility for correctness of compilation of lists and reliability of the data. Awarding ceremony will be carried on behalf of the President of the Kazakhstan. Medals will be handed in place of theirs holders.