The Story of One Photo photography exhibition 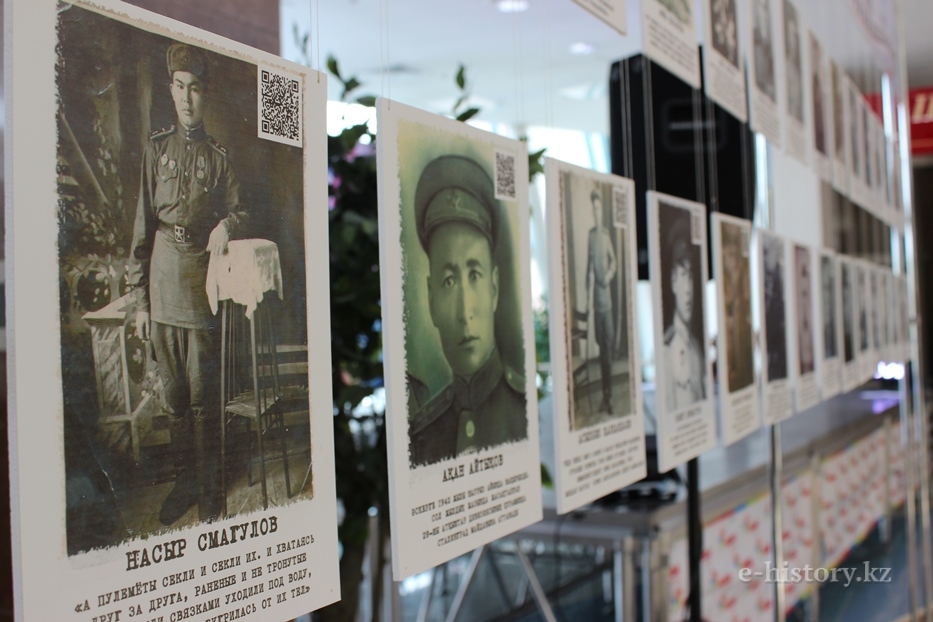 70 years have passed since the Soviet flag of Victory was raised over the Reichstag. Almost each Kazakhstan modern family has its own old photo album which carefully keeps the memory of their loved ones and their deeds during the years of the Great Patriotic War. The yellowed photos can tell us about the life of soldiers, hardships of those who remained on the home front. They can recall the facts which we must not forget. History holds sacred and remembers the feat of the Soviet soldiers, their mothers, wives and sisters. However, unfortunately, it can cruelly forget some names and destinies of those who made precious contributions to our common victory over fascism at the cost of their own lives and health. There were thousands, hundreds of thousands or even millions of heroes...

Therefore, the focus of the Story of One Photo photography exhibition was placed on this topic. 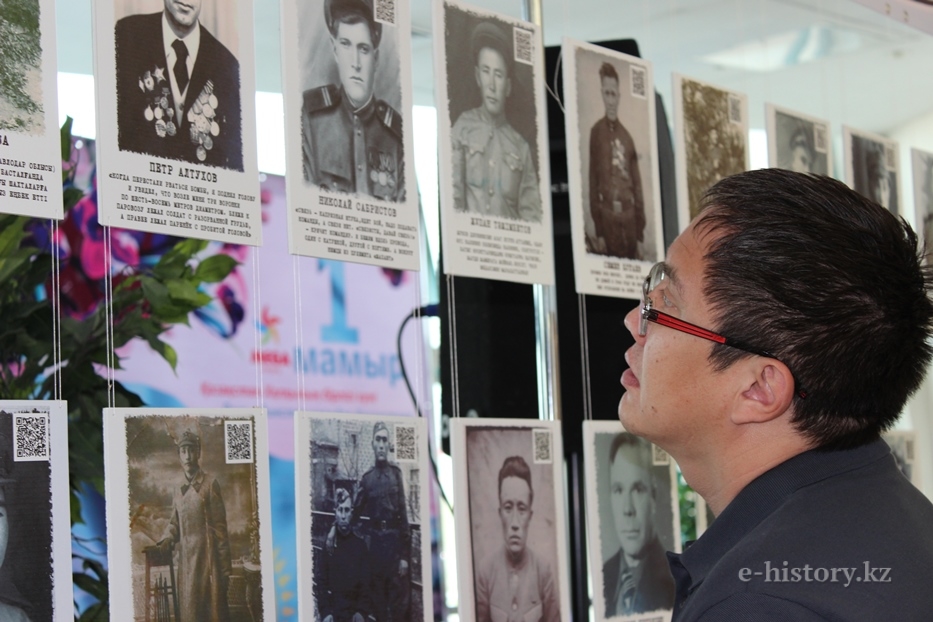 On 9 February 2015 e-history.kz launched the project "The story of one photo" dedicated to the 70th Anniversary of Victory in the Great Patriotic War. Over the period of three months, Kazakhstan people have sent many photos and stories of their relatives, neighbours and acquaintances whose life was forever changed by the Great Patriotic War. We received hundreds of letters which inspired us to organise a photography exhibition. So, the unique photo-exhibition "The Story of One Photo" is a peculiar interim result of the work on collecting pictures and stories of veterans and workers on the home front.

The opening ceremony of the photo exhibition was organised in the MEGA Astana and Keruen shopping malls on 2 May 2015. The ceremony was accompanied by a concert where all visitors can hear the most famous and favourite songs of the war years, including "Aliya", "The Day of Victory", "Cranes", and to name but a few. 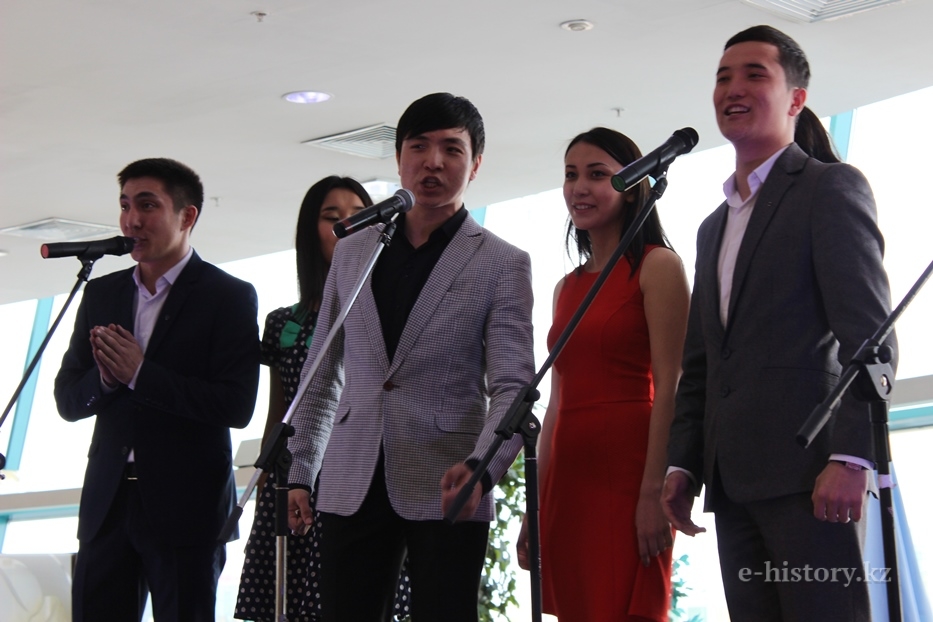 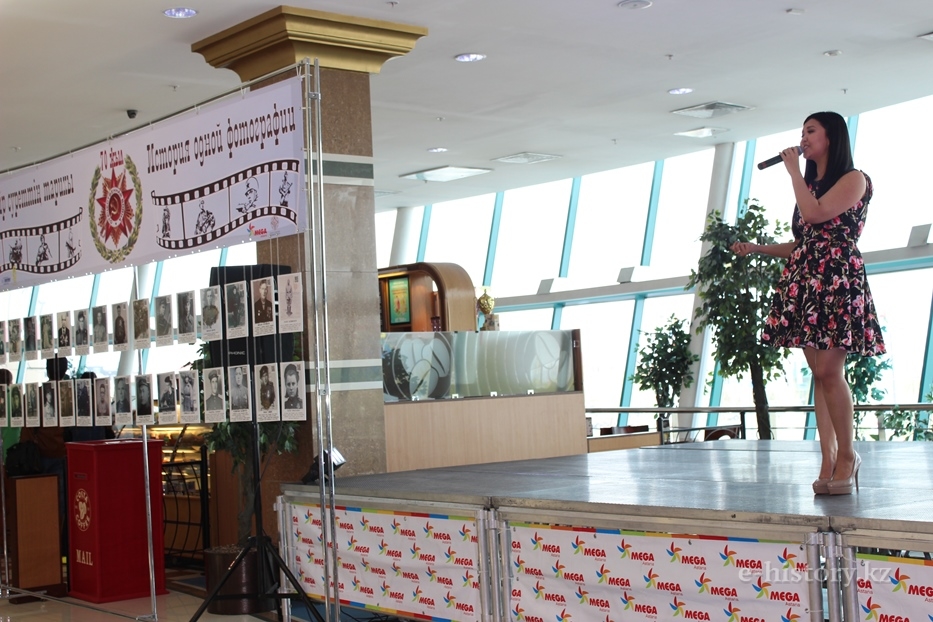 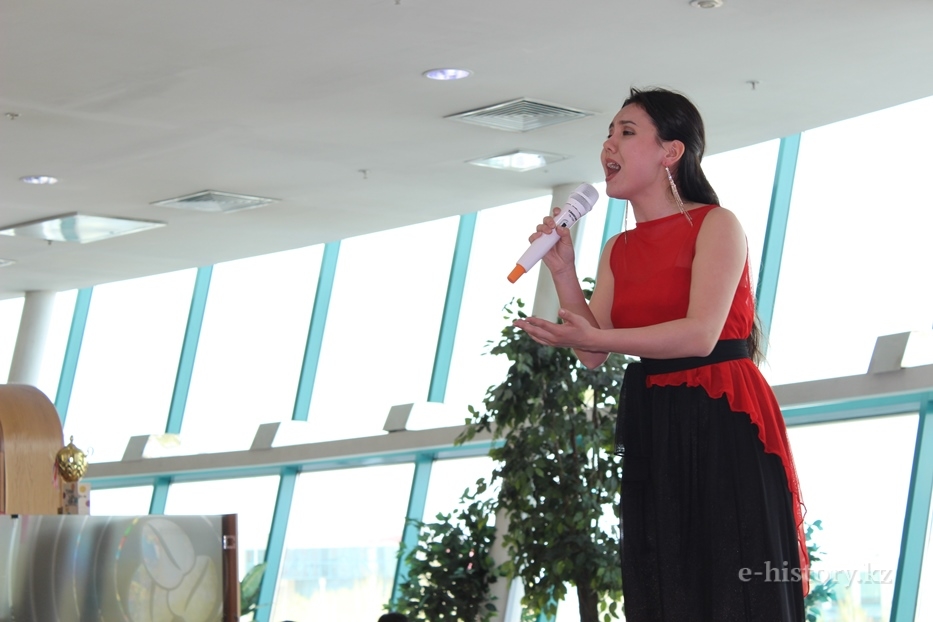 The exhibition provides an opportunity to see faces and destinies of ordinary Kazakhstan people who fought in the Great Patriotic War, feel the fear and chill which affected the hearts of those old, women and children who stayed at the rear, and read each story. To do this, you need only to scan QR-code of a picture with your smartphone. 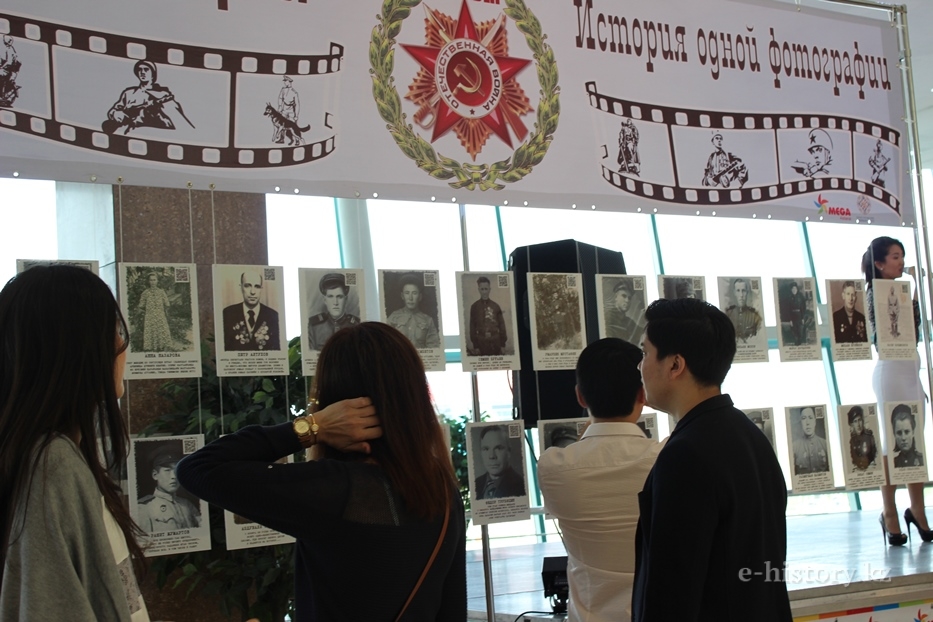 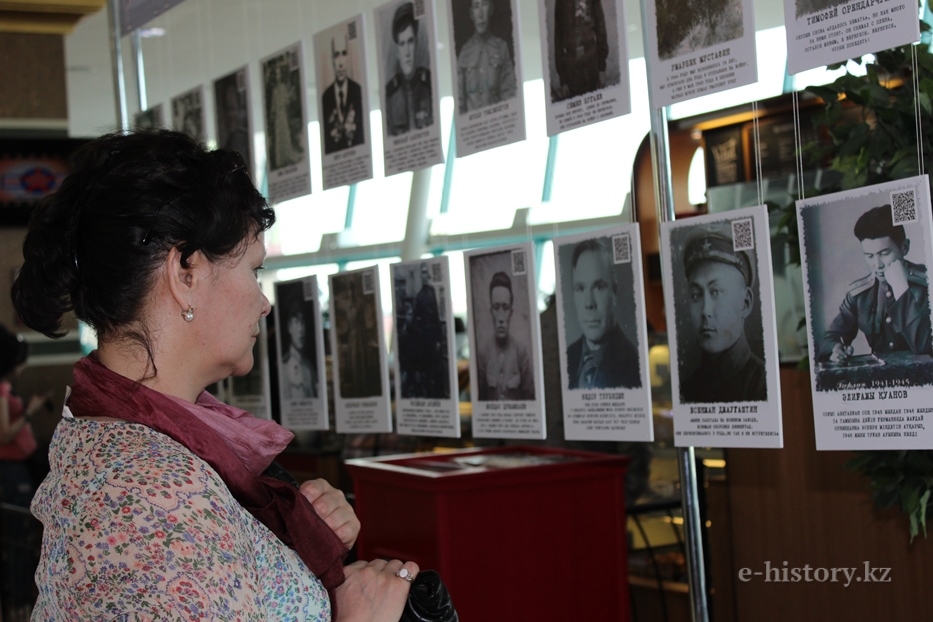 The Story of One Photo photography exhibition is organised in the MEGA Astana and Keruen shopping malls and will remain there until 11 May 2015.

We express our gratitude to the MEGA Astana and Keruen shopping malls and the Kazakh National University of Arts for their assistance in organisation and carrying out the event.

You can read all the stories here