The Night of the Museums in Astana 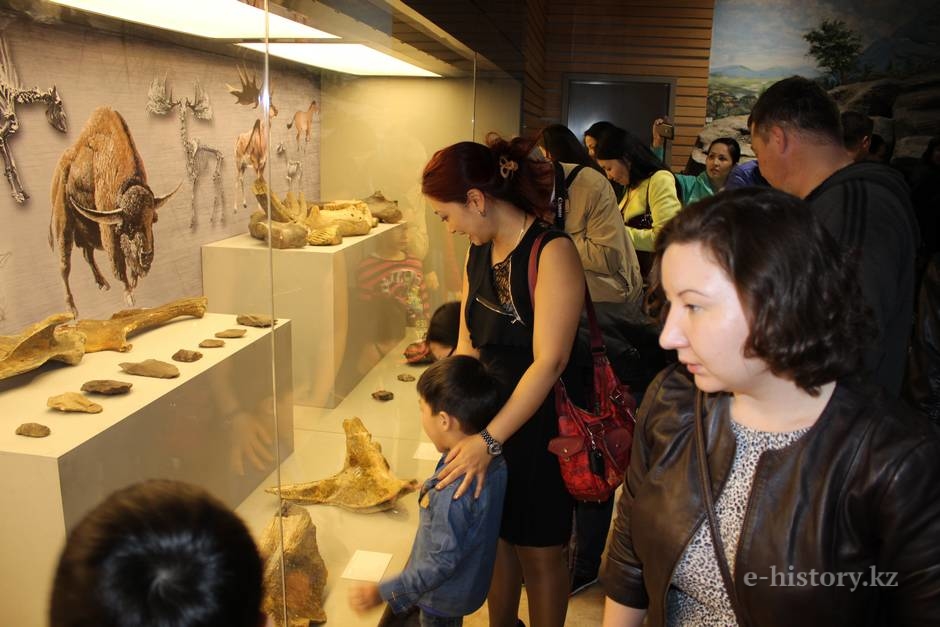 For the first time ever, the National Museum of the Republic of Kazakhstan hosted the Night of the Museums on 18 May 2015

On 18 May 2015 visitors of the National Museum of the Republic of Kazakhstan had an opportunity to enjoy the special dramatic performance entitled "Kazakh Batyrs", see various thematic exhibitions, attend lectures given by experts, and watch video about the priceless exhibits and historical artefacts. At the same time, the Museum organised showing of documentary films and all those who wished took part in different games and quizzes. 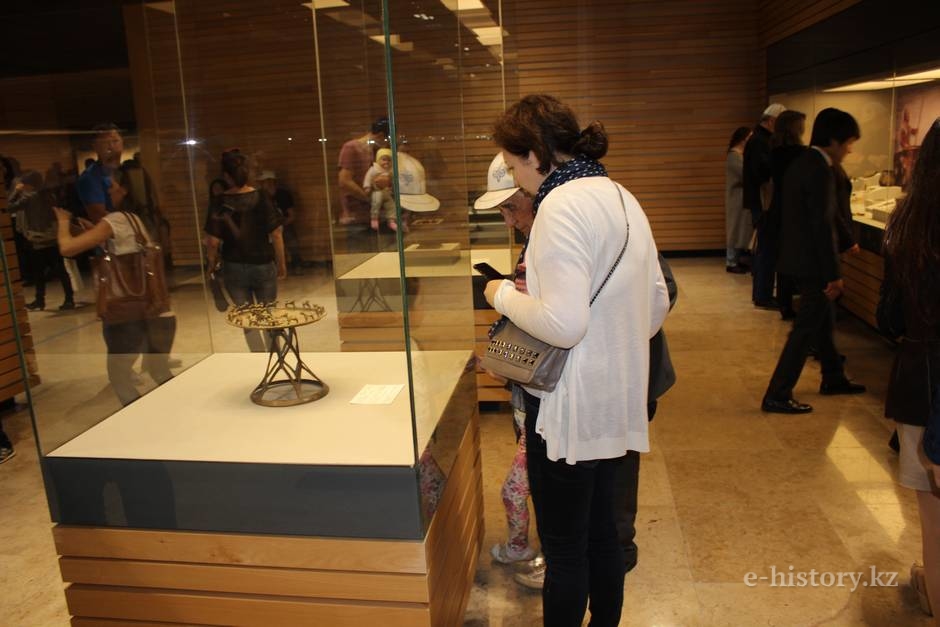 Actors of the National Academic Russian Drama Theatre named after M. Gorky demonstrated the audience a fragment of a play telling about the Great Patriotic War. Undergraduate and postgraduate students of the Eurasian National University named after L. N. Gumilyov organised a dramatic performance "The Legend about The Golden Man". 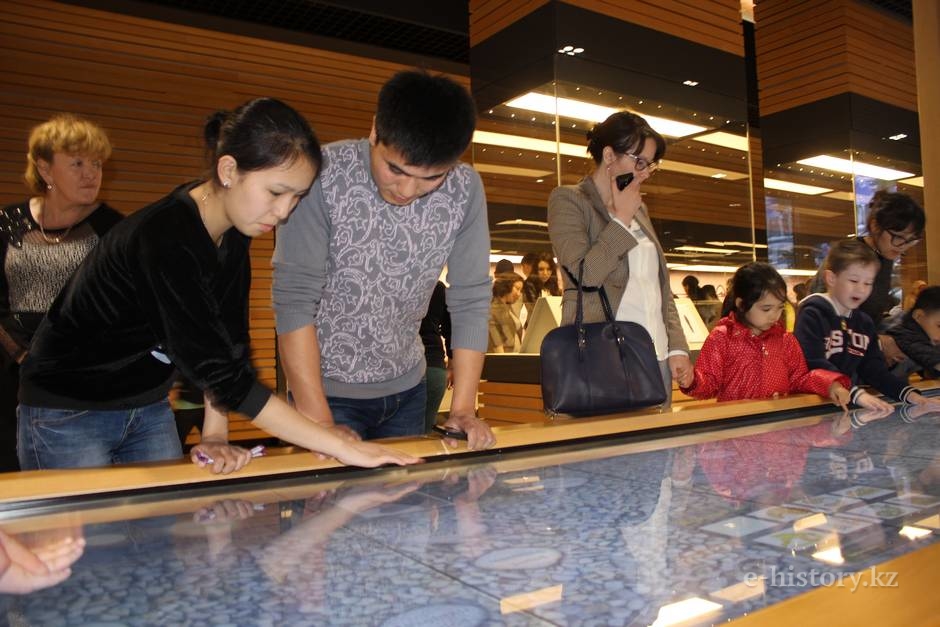 "Today the National Museum of the Republic of Kazakhstan is full of visitors. Residents and guests of the capital, foreign tourists demonstrated interest to our cultural heritage. We have also come here to show our children the exhibits and tell our history. I believe that such events have a special cultural and spiritual significance. I am really happy that it will be a tradition to organise them," Zhansaya Abdikhalykova shared her views.

The National Museum of the Republic of Kazakhstan was officially opened on 2 July 2014. The press service of the Museum has reported that the Night of the Museums is held there for the first time. 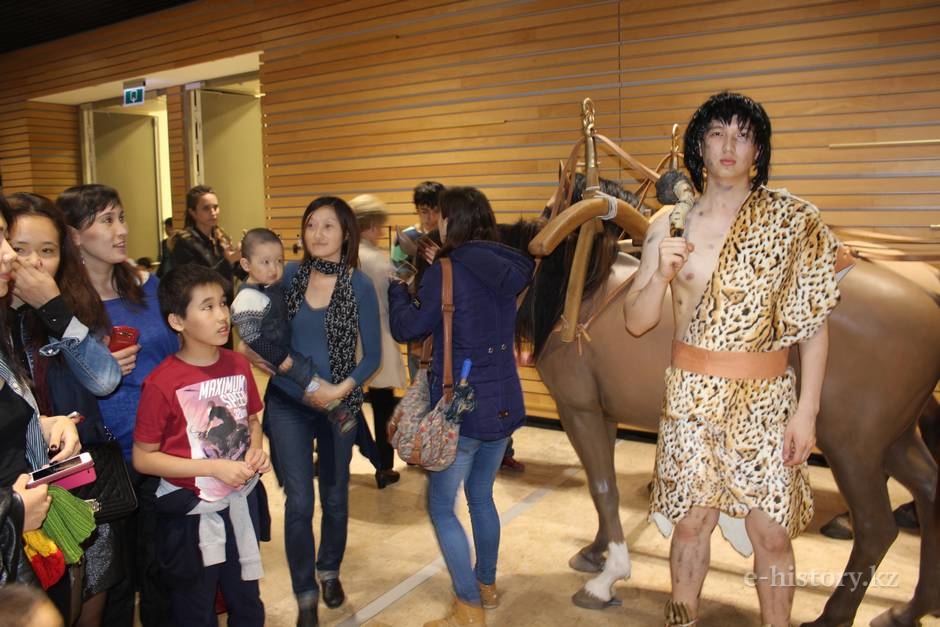 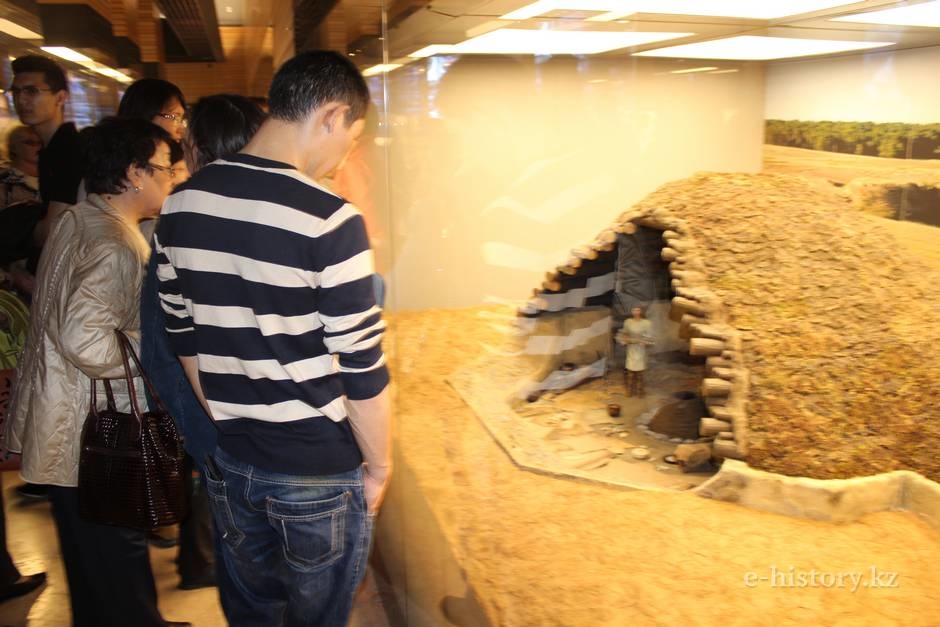 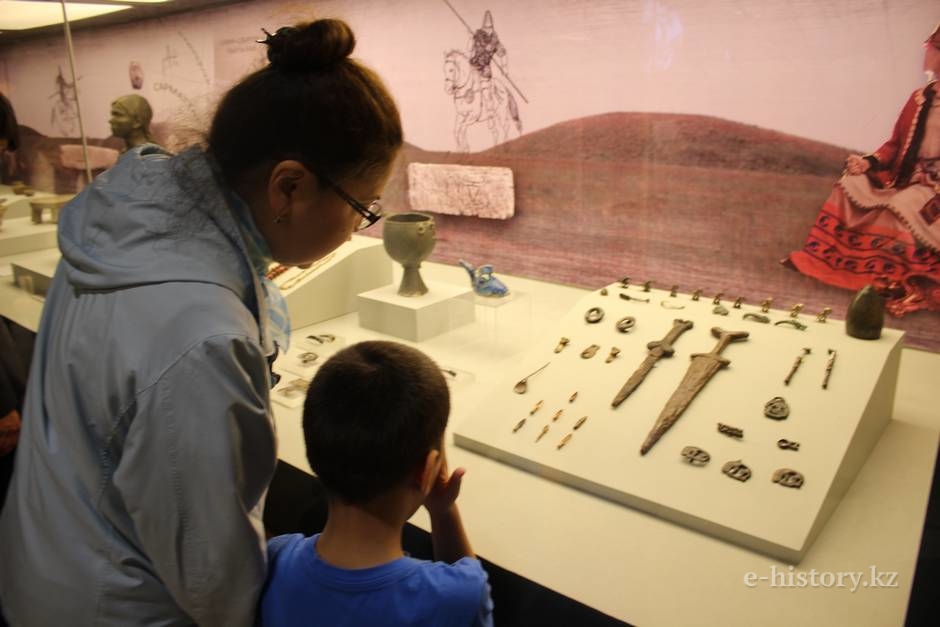 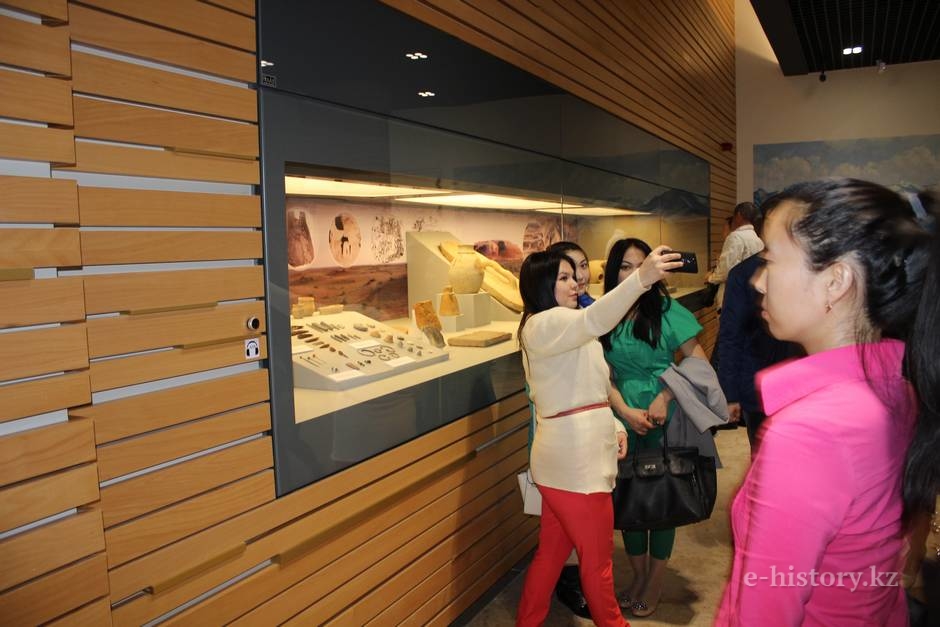 We remind that the festive events and celebrations was launched on 15 May 2015 when a special flash mob, that brought together more than 300 people, was held on the square in front of the National Museum of the Republic of Kazakhstan. The flash mob was followed by the performance telling about the establishment and development of Kazakhstan, the past and the present of our museums. On the same date the ceremony of the symbol of the republican campaign "The People’s Assembly of Kazakhstan — 20 good deeds" Taykazan was handed over to the National Museum.