Formation of professional Parliament in Kazakhstan 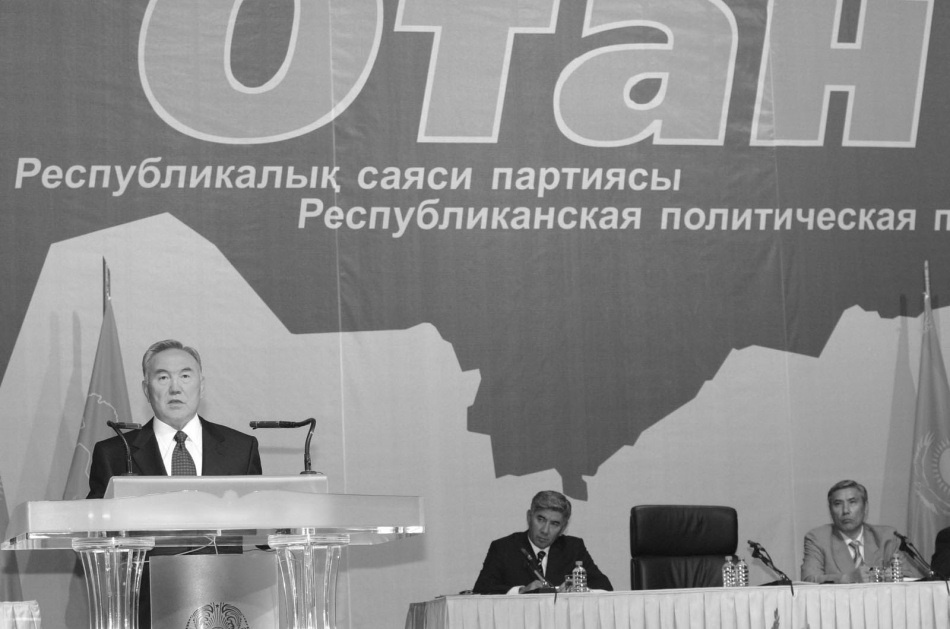 In the experts’ opinions, who consider history of professional Parliament since 1995, 10 parties took participation in this political race

The President of the Republic of Kazakhstan N.A.Nazarbayev noted: “We are standing at the starting point of real, civilized parliamentarism in Kazakhstan” on the first mazhilis of two-chamber professional Parliament.

There were significant changes in the Constitution of the Republic of Kazakhstan in the new century. The election to the Mazhilis of the Parliament was held on the basis of which the Constitution of the Republic of Kazakhstan approved on 30 August 1995. Political parties were given equal competence for the first time in the history of parliamentarism and possibility to be elected to Mazhilis by party list. This important event encouraged the formation process of political parties and distinguished its significance. 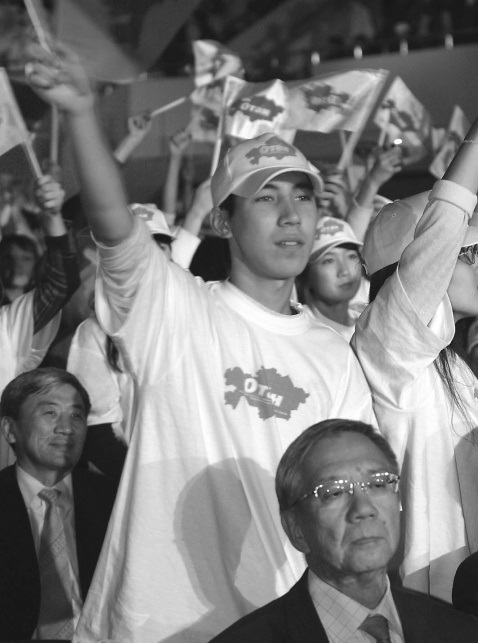 In 1999, politicians actively participated in the work to form a party. In autumn 1998, according to the new changes in the legislation there was an order to pass to the Parliament by party list. Some parties were formed on its basis in our country and their agitation-propaganda work strengthened.

The formation of primary party

Industrial parties came to the political scene for the first time after “Otan” party in Kazakhstan. They were Civil Party (Azamattyk Party), which defended interests of people’s industry and Agrarian Party, which united people in agricultural industry. These mentioned above two parties made amendments to introduce changes and amendments in tax laws and to make opportunities for the progressive development of industry and agriculture. It is interesting to note, despite the fact that N.A.Nazarbayev was the Chairman of “Otan” party, both parties recommended N.A.Nazarbaev to take a leadership on them.

The equality of parties

According to the experts considering the history of professional parliamentism, 10 parties took participation in this political race. During the election the average number of candidates per seat was 8 people. The representatives of four parties “Otan”, “Civil”, “Agrarian” and “Communist” outvote more than seven percent and took their seat in the Mazhilis of the Parliament. 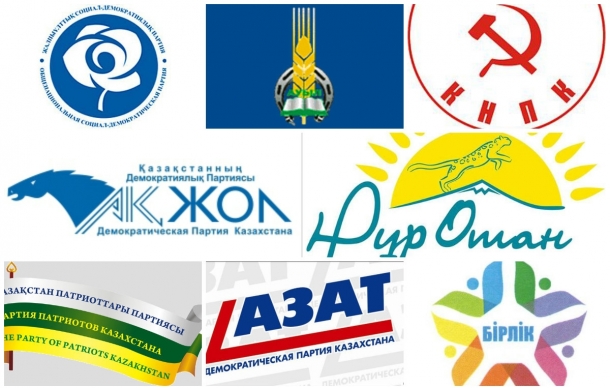 The statistical information made on the profession and qualification of party representatives who came to the Parliament is as follows: “Among elected deputies 8 of them are women. There are 1 academician, 7 PhD and 20 candidates of different sciences among the deputies of 2nd convocation. The vast majority of the deputy corps are engineers -30, lawyers – 22, economists -16, teachers -14, agricultural specialists -8, a journalist, a doctor, a historian, a manager, a military officer and international relations expert.”

Materials on theme
Astana hosts an exhibition to celebrate the 100th anniversary of Zhumabek Tashenev
100 unique sites: Mausoleum of Makhambet Utemisov
Cultural walk: Museum of Turkic Academy
On the fabrication of military history