Opening of the exhibition “Between the past and the present…” 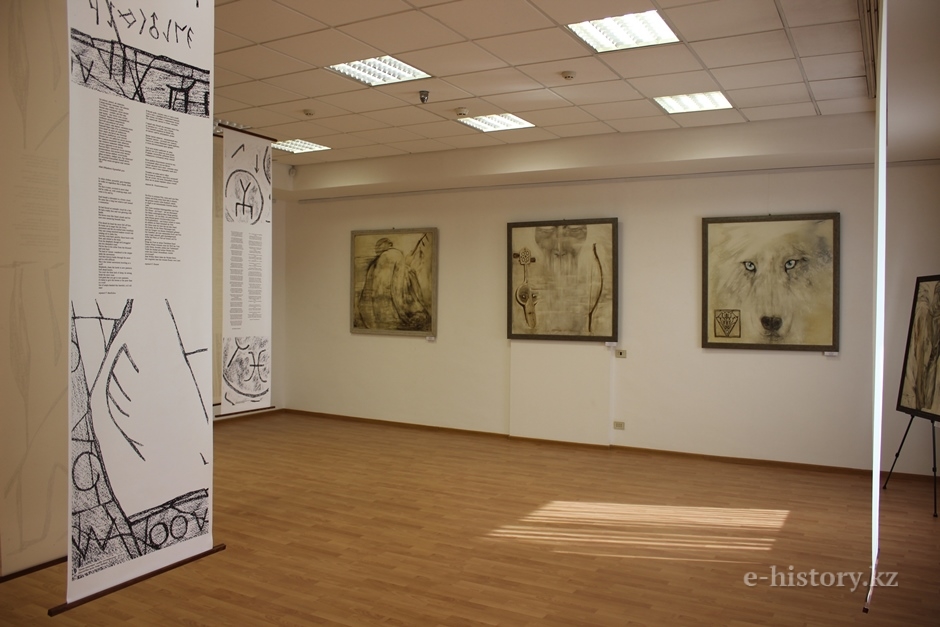 The exhibition is organized within the frame of the exhibition project “On the wings of hope”, initiated by the Museum of the First President of RK in 2011 in order to support creative youth.

The opening of the personal exhibition «Between the present and the past...» of the member of Commonwealth of artists of Kazakhstan, the laureate of International festival of creative youth «Shabyt» artist Anar Aubakir opened in the Museum of the First President. 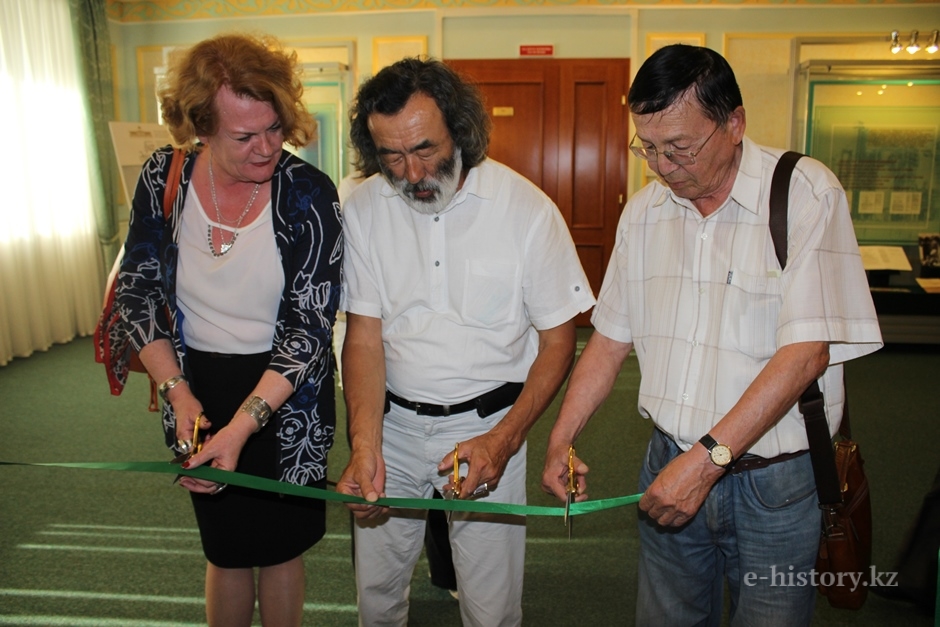 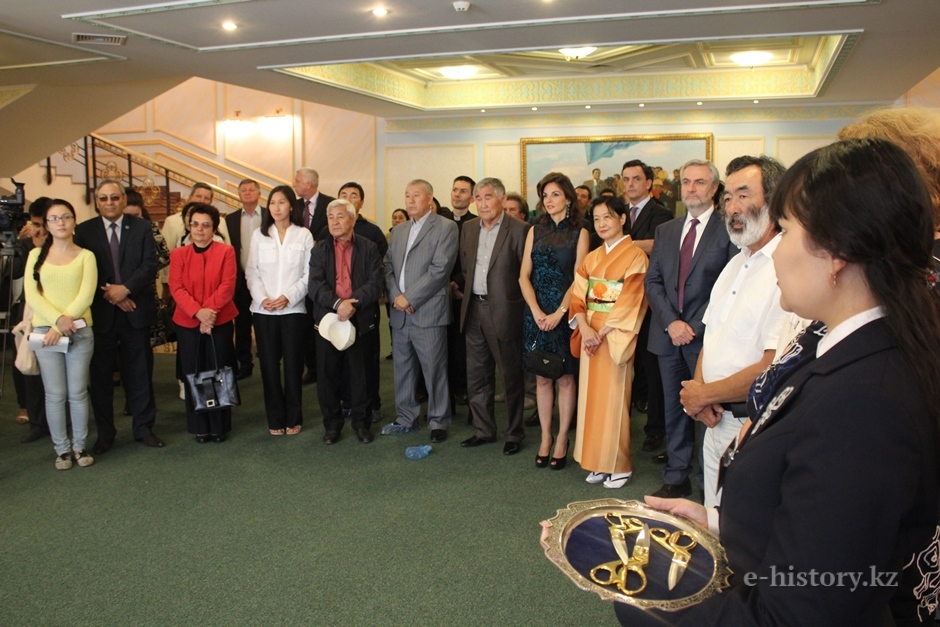 The exhibition is organized within the frame of the exhibition project «On the wings of hope», initiated by the Museum of the First President of RK in 2011 in order to support creative youth. Project was the result of museum’s activity on popularization of the cultural achievements of modern Kazakhstan. The objective of the project is organizational and informational support of the young talents, presentation of their most significant achievements in the field of art work, decorative and applied arts. 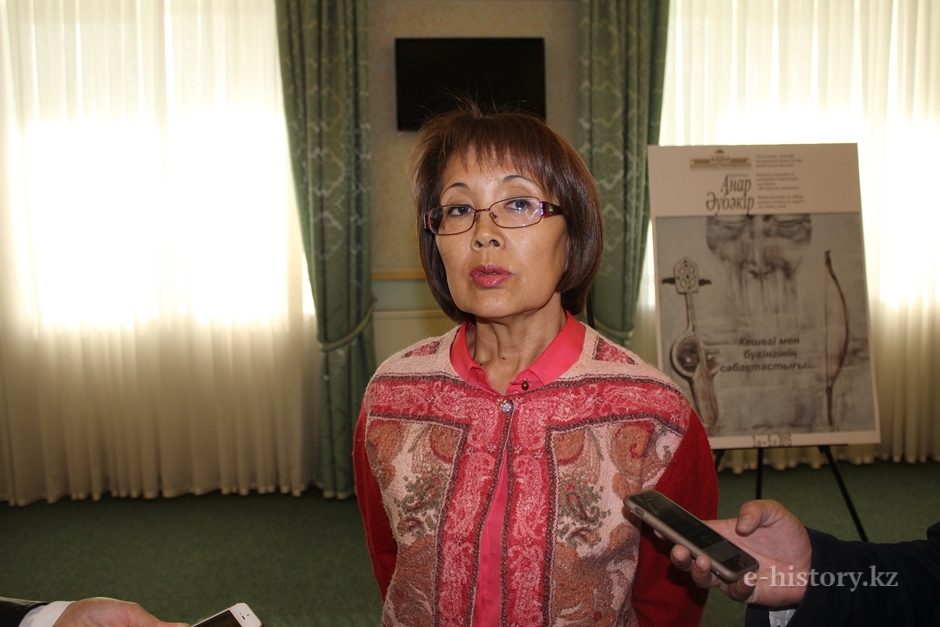 -The exhibition is interested in many regards, first, it is an outstanding person and this uniqueness is reflected in the manner of writing and in the images and styles, which she chooses for her work. There is a rare understanding of interrelation of creative ideas and the tool which are used by the artists. If you look attentively, these works do not distort the structure, it seems that they repeat and enrich it and at the same time create elusive images, which are outlined in an unusual color and reproduce a sense of the celestial light. However, we correlate everything with the specific image of the wolf, the main totem of the Turks. There is a reason why this exhibition is called «between the past and the present»; it is an elusive moment between the past and the present. This exhibition is impression of what a person has read about Turkic writing, has read Abay’s works, his impressions how people evaluate Kazakhstan and Kazakh people and whom she realized in this life, — said Aktayeva Kulyaisha- Deputy Director of the Museum of the First President of RK. 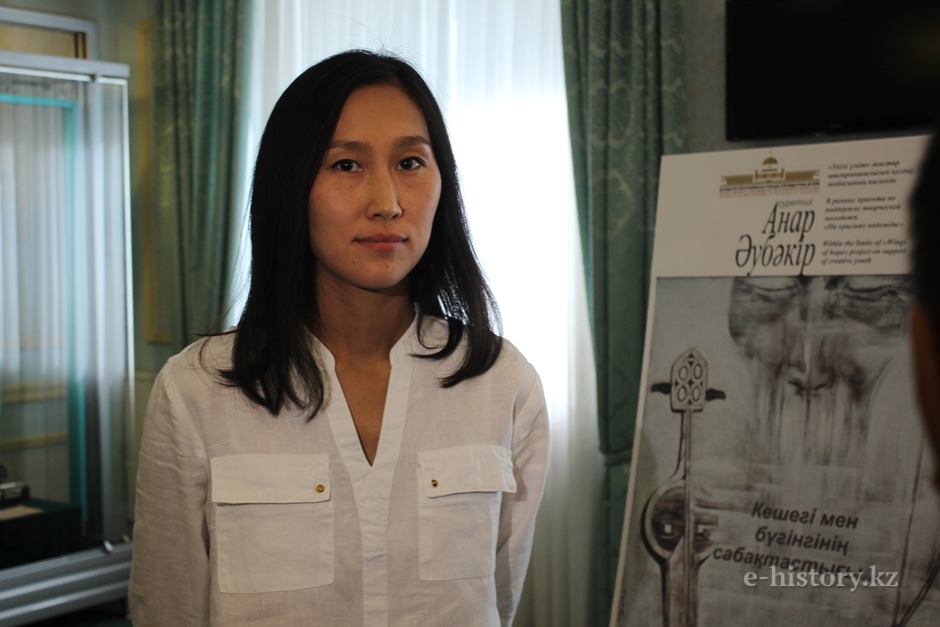 -The history and culture of my people, that is what I am and what is the main inspiration in the art for me. I discovered Abay through the music, he is «a great mountain» and a huge heritage. This year the 170th anniversary of great Abaya and my works are penetrated by the spirit of this person. There is a youth project «Art Sapar Art of Kazak eli», which has launched in 2013, a moveable project held in 10 cities of Kazakhstan. For example, we chose the theme «Kazak zhazulary» in Kostanay, that is the Kazakh alphabet. I plan to hold «Art Sapar Art of Kazak eli» in Turkestan to the 550th anniversary of the Kazakh khanate, where will be exposition devoted to this event. I hope that I will make a big project on history of Kazakhstan in two years, but it will be a secret, -said Aubakir Anuar, the author of the exhibition. 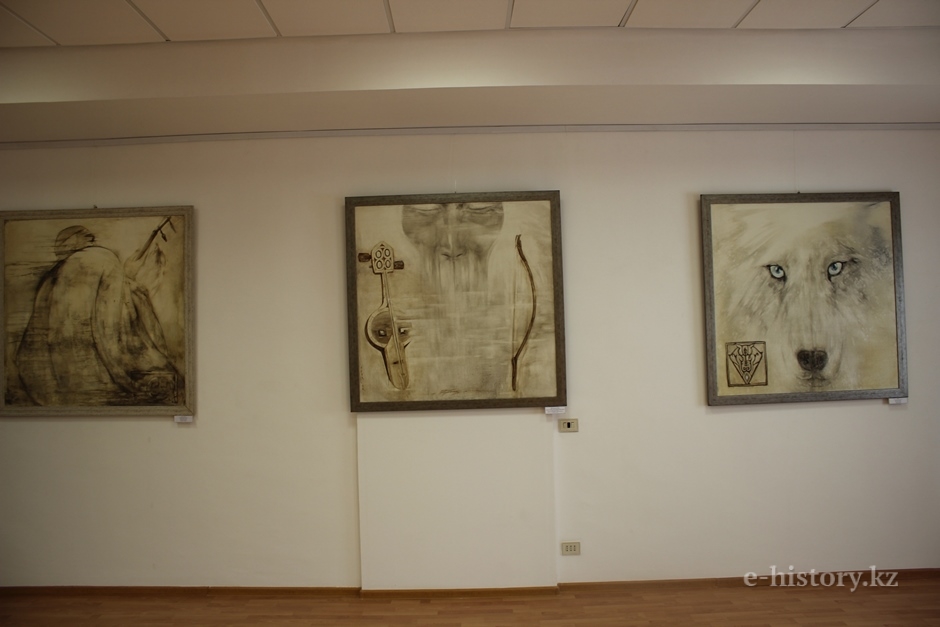 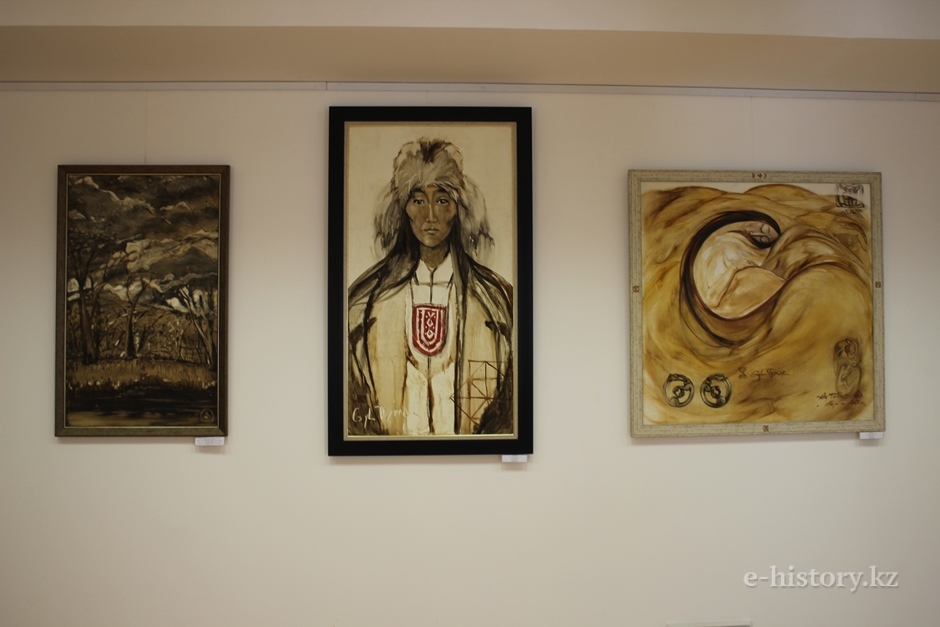 Anar Aubakir was born on the 16th of October, 1984 in Pavlodar. She has graduated from Pavlodar art college majoring in «Artist-designer» (1999-2004), later she received a degree of «Bachelor of Arts» in T.Zhurgenov Kazakh National Academy of Arts (2004-2009). She has an academic degree «Master of Arts». 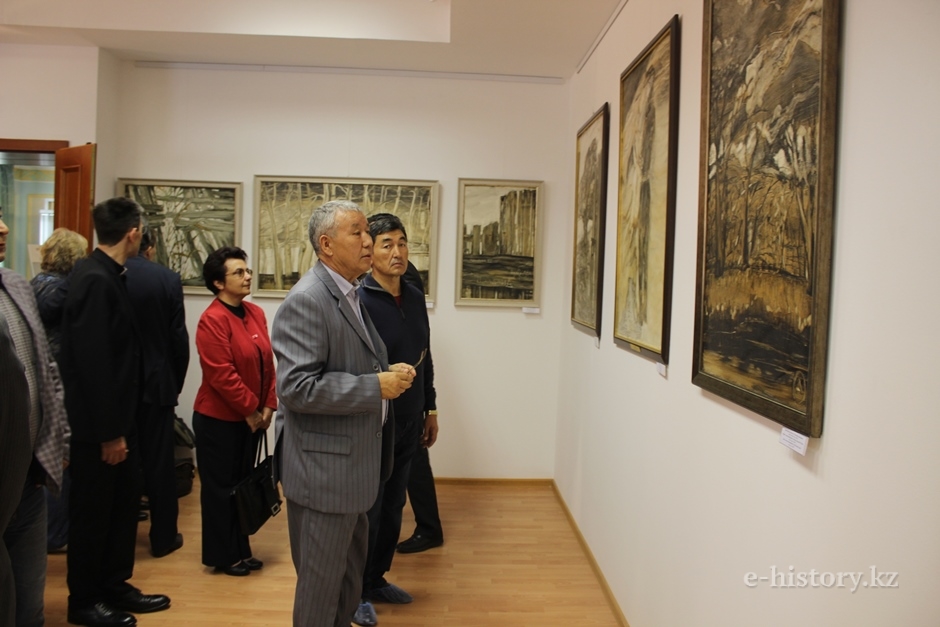 A.Aubakir — is an artist of broad and many-sided talent, characterized by the great tenacity in achieving of own goals, hard work, honest attitude to the work. Anar Aubakir has found her own path in the art, where Kazakh epic symbolism and realism take significant place. An amazing number of associations between the past and the present is shown in A.Aubakir’s paintings. The exhibition will be held until October 5, 2015.

Materials on theme
“I never lose. I either win or learn”
“Atameken” – Kazakhstan in miniature
A welcoming report from the Russian guest at Nazarbayev University
The origin of Kazakh names