Home News The cartoon about khans Zhanibek and Kerey

The cartoon about khans Zhanibek and Kerey 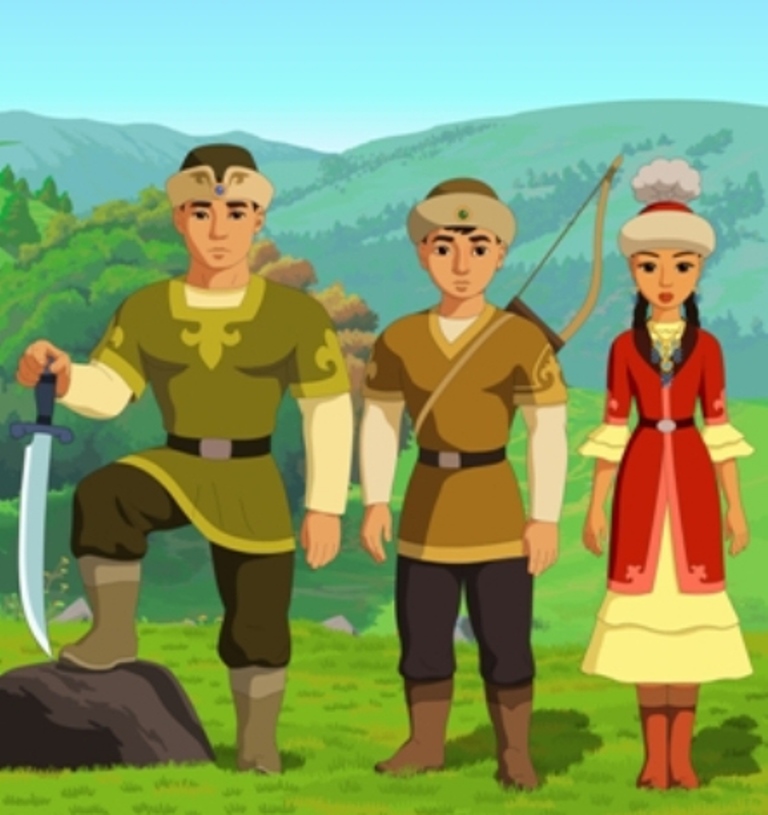 «SAK» film studio is planning to present feature-length animated film «Kazak eli» devoted to the 550th anniversary of the Kazakh khanate for people of Kazakhstan. The animated film about the Kazakh khanate «Kazakh eli» will tell about Zhanibek and Kerey khans’ rise and fall since childhood until formation of the Kazakh khanate. Special attention will be paid to the childhood and youth of Zhanibek and Kerey and a period of formation of the first state of Kazakh people, there will be shown how Kart batyr taught archery, skillful swordplay and other skills of warfare to Zhanibek and Kerey. They would also show their periods of life, when they went to Otyrar to be enlightened in forge of knowledge of those times — the great Otyrar library. Education and literacy were necessary criterion for the rulers of those times. When they came home after their study in Otyrar, they showed heroic acts that were crucial in the history of Kazakh people. Moreover the film will tell about situation, when Zhanibek and Kerey fell into a trap and saved by virtue of their trainer — Kart batyr. Tauke’s khanate period, development of ‘Zheti zhargy’ and a period of three bii will also be covered in the film.

Children will see Abylay khan, Bogenbay, Nauryzbay and Kabanbay batyrs too. The audience will see the beauty of the Kazakh steppe, such great cities as Sauran, , Otyrar, Syganak located on the Great Silk Road, the outstanding beautiful palaces of khans. In addition our young audience can be able to witness today’s beauty of our capital Astana. The film highlighted the episodes from childhood of founders of the Kazakh khanate to attract attention of our young citizens. 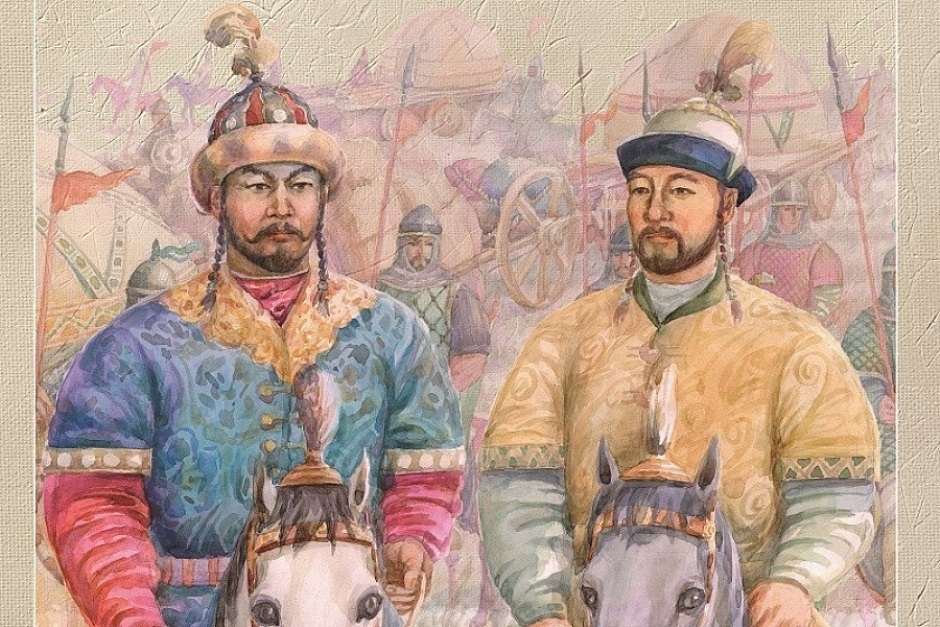 The part of the film is planned to be created with using 3D animation. It is expected that the soundtrack «Karakshylar» performed by Nurlan Abdullin, Saken Maigaziyev will be recorded to the film. Nurzhan Tolendiyev and Berik Tursynbekov who are famous by their humor to the public will sing this track together with professional singers. Zhambyl Artykbay — doctor of Historical Sciences, professor is an advisor of the script to this historic work. It is planned, that presentation of the animated film will be held on the eve of Independence day of the Republic of Kazakhstan. Writers staff set the mission during the creation of the cartoon to show younger generation what is good and what is bad based on the childhood and youth of Zhanibek and Kerey, who led off to the formation of the Kazakh khanate.

Let us recall, that the Kazakh khanate was founded 550 years ago. The main events on celebration of the anniversary is planned in Taraz.

Use of materials for publication, commercial use, or distribution requires written or oral permission from the Board of Editors or the author. Hyperlink to Qazaqstan tarihy portal is necessary. All rights reserved by the Law RK “On author’s rights and related rights”. To request authorization email to mail@e-history.kz or call to 8 (7172) 57 60 13 (in - 1163)
Қазақша Русский English
MOST READ
Month Year
Kazakh historical drama Tomiris premiered in Istanbul
ALASH IDEA IS THE PROTECTION OF KAZAKH STATEHOOD
Stolypin about the worries and hopes of immigrants to the Kazakh steppes
A tireless explorer of the Kazakh land
SWITCHING TO THE LATIN ALPHABET – UNITE ALL KAZAKH PEOPLE
Kunaev Dinmukhamed Akhmedovich
People who eat horses will kill you
Kazakhstan's participation in the Winter Olympics has a long history
Rebooting a field of science and education
Recorded history of Kazakhstan. Part 1
Historical Dates on the Bosphorus
Recorded history of Kazakhstan. Part 2
Materials on theme
Lithuanians of Kazakhstan
"Deshti-Kipchak. Mystic symbols" to be presented in Astana
Rare profession — the museum restorer
Feat must live!