Home News Ancient cities of Kazakhstan: “Taraz. Through the milestones of millennia”

Ancient cities of Kazakhstan: “Taraz. Through the milestones of millennia” 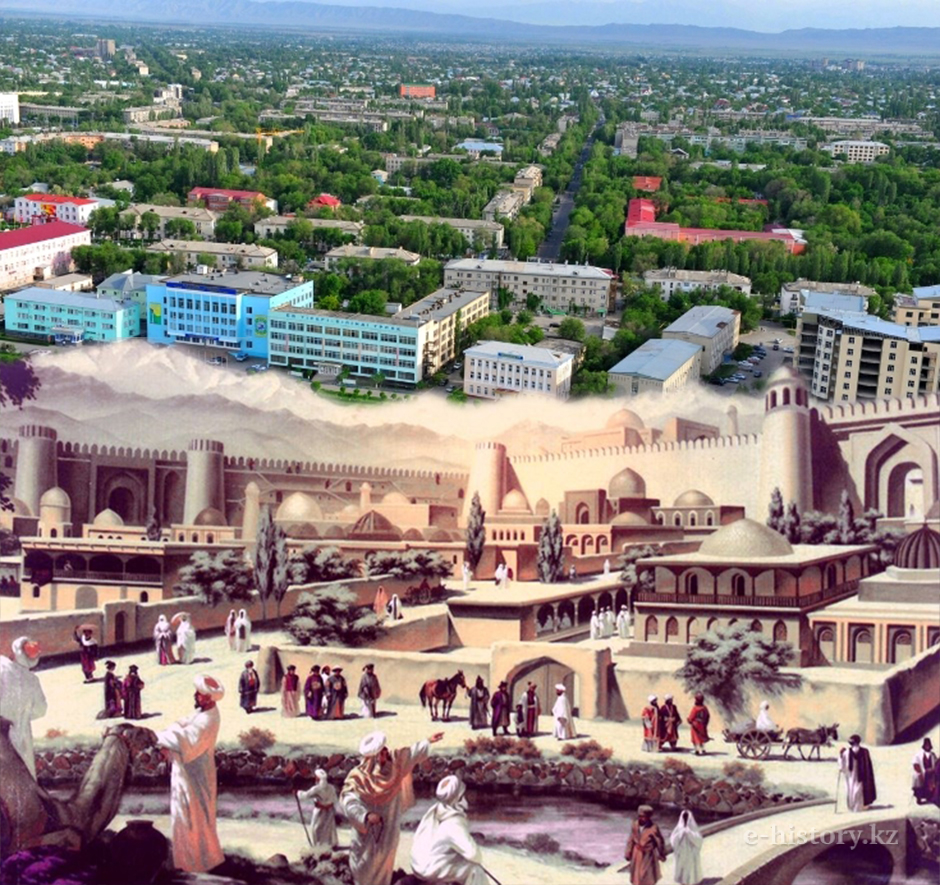 Taraz is not only the city of Kazakhstan, it belongs to Eurasia as it is the joint of the caravan ways, center of science and culture, crafts and trade of the vast continent
At that place where now the blocks of the modern city Taraz, important industrial and cultural center of the country, there are the remnants of one of the biggest medieval cities of Kazakhstan, known to the historians as Taraz. The first mentioning about it is given in the Byzantine sources and dates late VI c. At that very time one of great empires of the medieval times Byzantium tried to make a contract with the Turkic people, whose state was stretching from the Pacific ocean in the east to the Black sea in the west. The Emperor Yustinian II sent the embassy headed by Zemarkh who was the commander-in-chief of the eastern part of the empire, to the quarters of the Turkic kagan Dizabul. During his trip Zemarkh, according to the description of Menandr, visited Talas and somewhere not far he was hosted in the quarters of the Turkic kagan, sovereign of the great power.

As a consequence, Taraz (Talas) was written almost all the medieval geographers, historians, travelers, and that is not surprising, because the city took one of the central locations on the Great Silk way.

The striking intuition of the greatest orientalist consequently was fully proved by the research works of the archeologists M. E. Masson, A. N. Bernshtam and G. I. Patsevitch. Their diggings at the settlement located in the center of modern Taraz, gave so bright and rich findings that it is not necessary to doubt the identification of this settlement and ancient Taraz.

The center of Taraz, its oldest part was citadel, in Persian “ark” or “kuhendiz”. In this most facilitated part of the city there was the residence of the influencial figure. Surrounded by the wall territory of the city shakhristan was adjacent to the citadel. It is the fortified central part of the city where the wealthy population inhabited: officials, merchants, landowners, clergymen. There were the settlements of the elite, rich merchants, craftsmen, also the trade stalls. To the walls of shakhristan from all the sides the trade-craft buildings — rabads were adjacent. There the craft workshops, the masters’ dwellings, also the huts of the poor city people were placed. 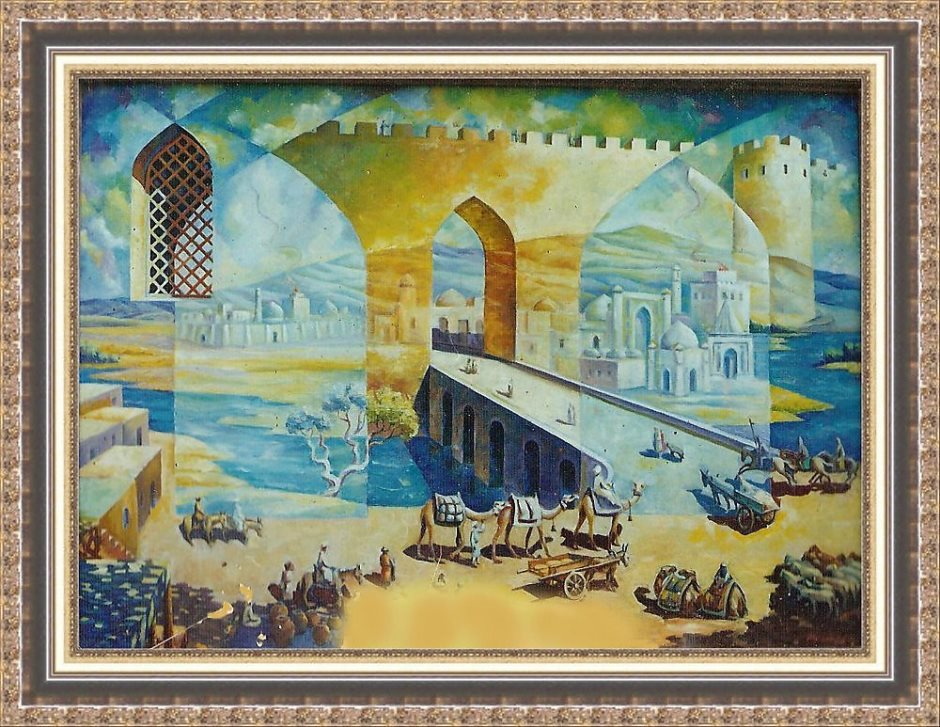 The ancient Taraz at the same time was the center of the huge oasis. Besides Taraz here tens of large and tiny towns, settlements, separate country estates and castles were included. By the present time just collapsed ruins — hills were left. In the hot summer time the grass is faded, and, if to rise somewhere to the top, the yellow spots in the green of the field massifs are distinctly seen.

Taraz was the center of important and highly-developed in the cultural and economic attitude district. Its boundaries, as the scientists stated, were intensely guarded from immediate attacks of enemies. The oasis defended the fortresses with stable military posts. It was impossible to pass them over, and to seize such a strongly fortified fortress was not easy, taking into account the fact that the suddenness of the attack was excluded, usually providing a half of the success. While locked in the walls posts were fearlessly fighting the enemy, huge war troops of Taraz already aimed their strike and made the unwelcome comers to hastily make sail. At least, as the historian reports, when in late IX c. the founder of the powerful medieval dynasty of Samanids Ismail ibn Akhmed started war in Taraz, he experienced many difficulties, and only after long and persistent resistance the emir of Taraz was had to surrender and with numerous dekhkans converted to Islam. 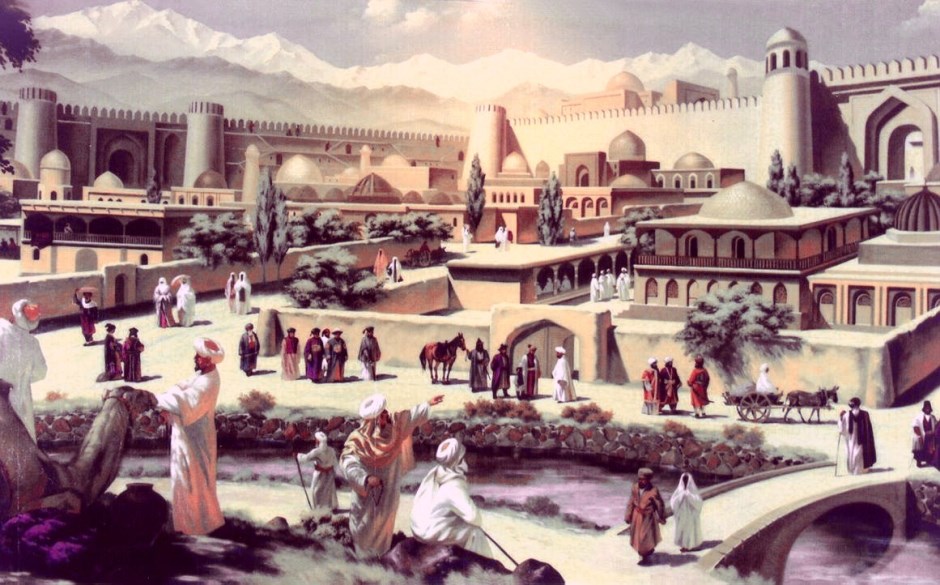 Joining of Taraz to Central Asia and strengthening of trade-economic connections with the biggest centers — Bukhara and Samarkand — undoubtedly, played a positive role.

For that time the wide spread of the glaze ceramics is peculiar; white, green and yellow glazing. Besides the carved underglaze, so called etched ornament now appears underglaze painting with colourful paints: dark brown, red and black on the white background. The theme of the ornament is plant, gaining more and more geometrical shapes. The significant meaning in the decoration stylized writings, representing the sayings of the religious character have.

To the same period one of the most interesting findings — a ceramic lamp made in the shape of yurt cab be referred. In fact, it is the diminished manifold model of the real yurt of the nomad. It has all the necessary attributes of the felt yurt: kerege, threads tightening the felt, and even the hole in the roof — tuyndyk, serving as the chimney pipe. The finding of the model of the yurt in the city, center of crafts, trade and agriculture, allows the archeologists to make quite an interesting conclusion about the dwelling of people in Taraz, for whom the nomadic way of life being the basis of life since recent times, became only the memories, reflected in the arts and crafts.

In XI-XII cc. during the ruling of the dynasty of the Karakhanids in Central Asia Taraz achieved the peak of its blossom. At this time it became the capital of one of the specific ownerships. Its political independence was expressed foremost in the local mint of the coins on behalf of the owners of Taraz. The significance and power of the city were expressed in the fact that in early XI c. the rulers of Samarkand and Kashgar were subject to the Taraz owner Tugankhan.

The layers of the settlement of that time during the archeological diggings gave a multitude of findings, brightly characterizing the cultural-economic rise of Taraz. 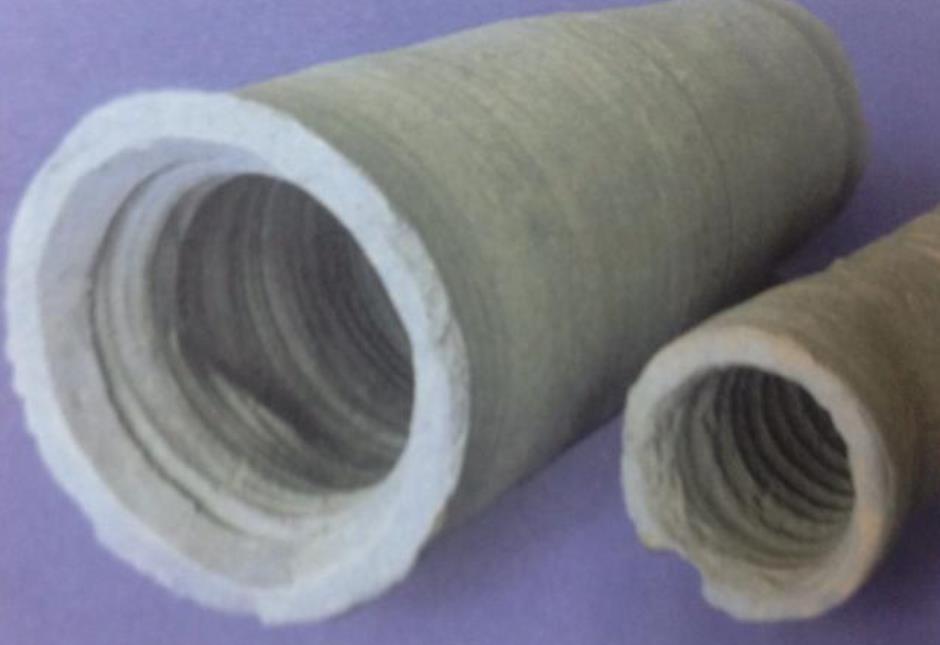 In the eastern part of Taraz the archeologists discovered the location of the 15 m wide water pipe. Clay pipes 0,7 m in size and 0, 25 m in diameter were connected with clay pipe socket. There lay on the certain clay pillow. The water pipe was connected with the Talas river, thus, water was sent to the all the parts of the city. Undoubtedly, the construction of the water pipe required certain technical knowledge.

By that same time one more dug object — bath house (in the plan view presenting the rectangular 13,6×12,4 m in size). 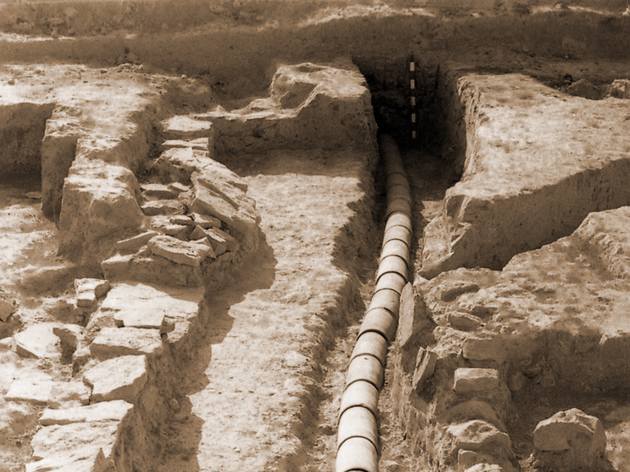 Findings of the bath hamam with the water pipe

It is well known what popularity the bath houses had in the east, that is why, the builders’ attention to their decoration does not have to surprise us. However, the luxurious finish of the Taraz bath house strikes, though only meager remnants of the basements, walls, shelves for sitting, baths came to us.

In XII and in early XIII cc. Semirechye became the area of bloody war collisions, many cities were looted and destroyed. 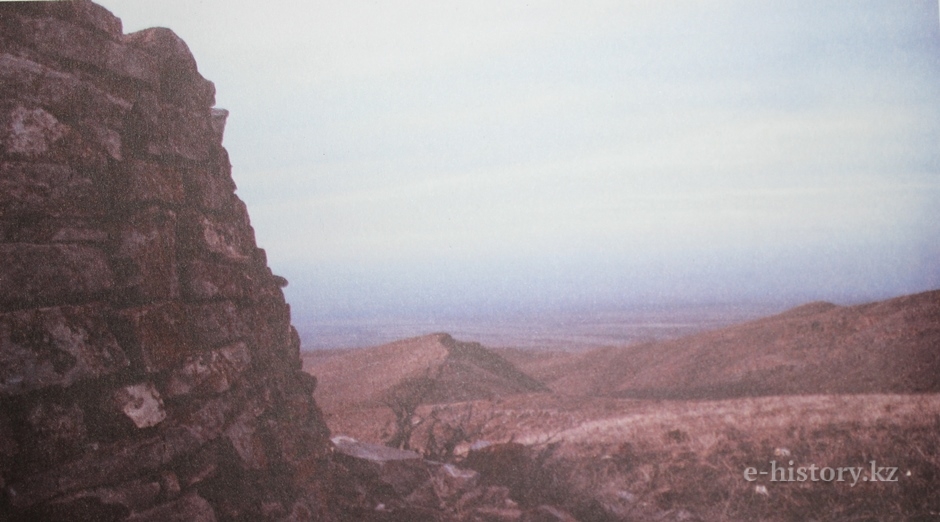 Ruins of the ancient watch-tower, guarding the approaches of Taraz. IX-XII cc.

After the ruin Taraz could not recover, although the live revived in it. The city is known as Yangi. However, the scientists can not say with confidence whether that name is related to the ancient Taraz or any new city built no far away was meant. In the settlement of Taraz itself certain areas where the people even in XV-XVIII cc. continued to live. The traditions of the settled lifestyle did not cease, and the arable farming developed here.

In XIX cc. at the ruins of Taraz Aulie-Ata, that became one of the blooming, most beautiful cities of our republic — Dzhambul emerged, and then in 1998 the city was returned its ancient name Taraz. 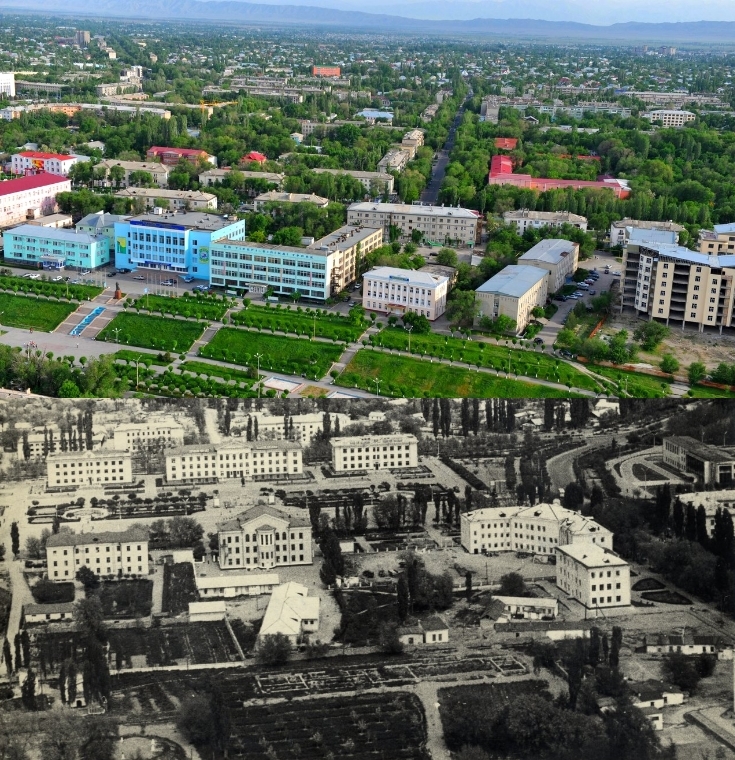 In 2002 Kazakhstan celebrated the anniversary of Taraz, which turned 2000. Namely, at the turn of I c. BC and in early I c. AD Taraz was formed as the city — center of political and economic life of the large region, and since that time it started to develop fast. The anniversary of Taraz — the milestone on the way of development of the sovereign Kazakhstan which has a rich history.

Taraz is not only the city of Kazakhstan, but it also belongs to Eurasia as it is the joint of the caravan ways, center of science and culture, crafts and trade of the huge continent.

Material was prepared on the basis of the encyclopedia “Ancient cities of Kazakhstan” by K.Baypakov

Materials on theme
Hall of Graphic Arts and Sculpture opens in the National Art Gallery “Astana”
Fatima Gabitova. The muse of three great men
The Kazakh-Russian-Italian dictionary of archeological terminology
What was the composition of the country’s Supreme Soviet of the XII Congress