Home News Other "Deshti-Kipchak. Mystic symbols" to be presented in Astana

"Deshti-Kipchak. Mystic symbols" to be presented in Astana 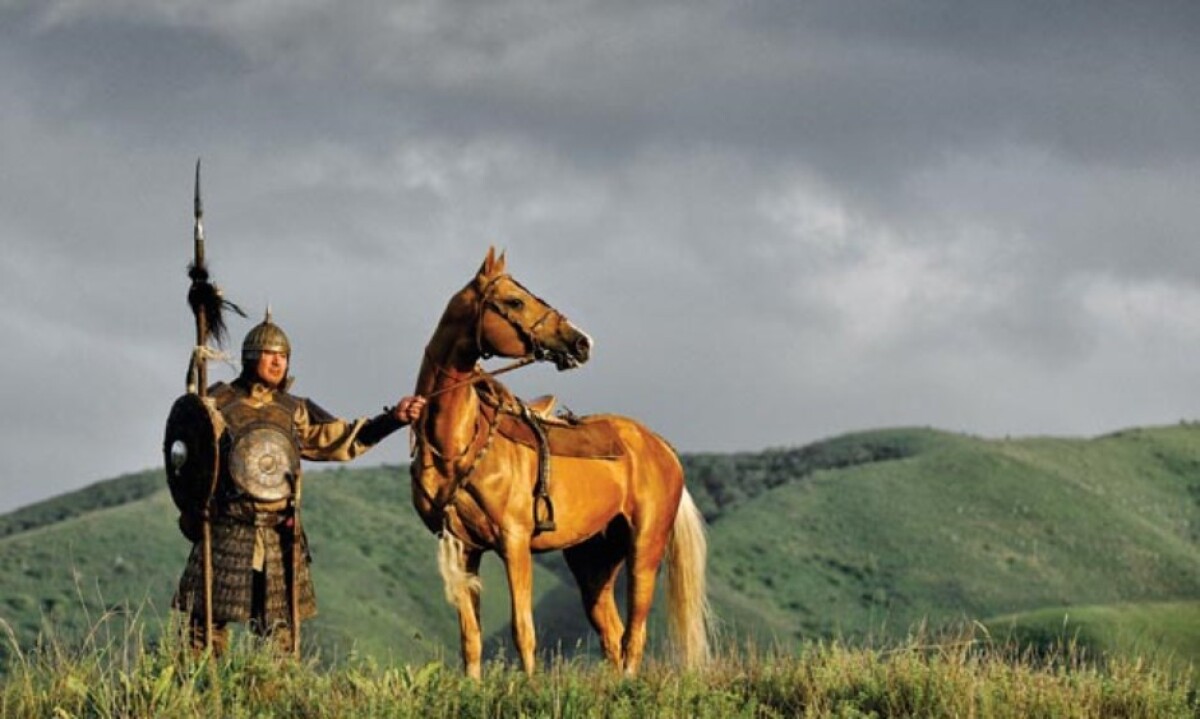 The presentation of 2 episodes of the documentary will take place in the Saryarka Mall on 15 July 2015 at 7:00 p.m.

The documentary film entitled "Deshti-Kipchak. Mystic symbols" will be presented in the Saryarka Mall on 15 July 2015 as a part of the celebration of the 550th anniversary of the Kazakh Khanate. The director and scenarist is Bakhyt Kairbekov. Co-director is Aleksey Kamensky.

The film tells the story of the unified Kazakh nation: in the 11th century the Kypchak tribes settled in the southern and western parts of Kazakhstan, the Volga region, Caucasus and the Black Sea coast. The Russians knew them as the Polovtsy. Integration processes and unification of relative Turkic tribes began in the vast territory between Altai and the Volga River before the invasion of Genghis Khan’s army.