Home News Taykazan handed over to the National Museum

Taykazan handed over to the National Museum 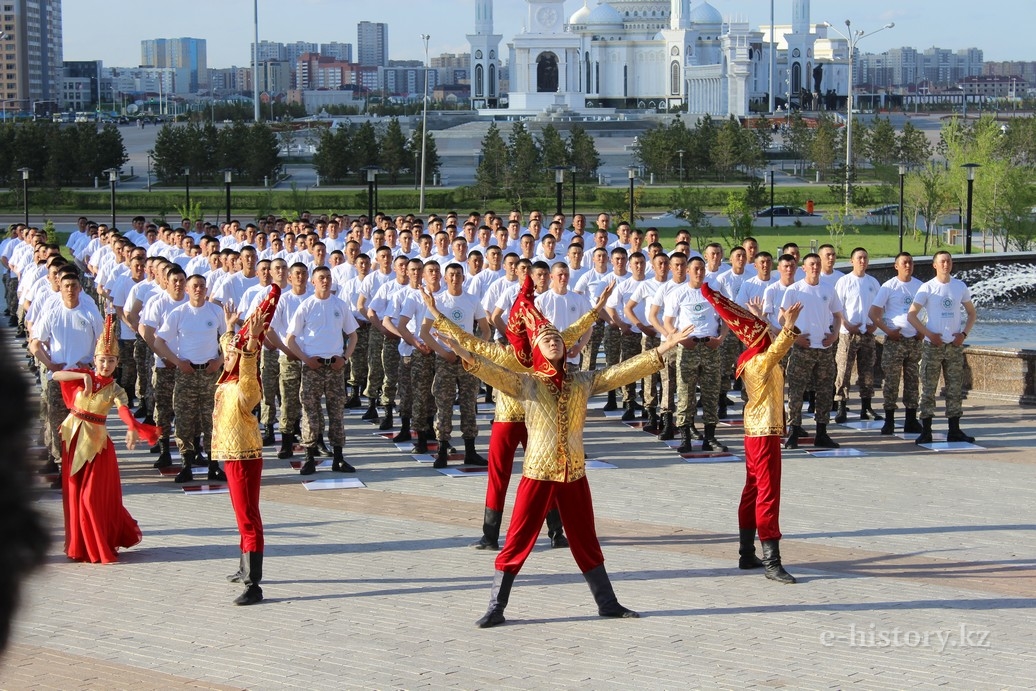 A flash mob on the square in front of the National Museum opened the event. The flash mob brought together more than 300 people, including professional dance troupes and volunteers. They demonstrated several acts telling about the history of Kazakhstan, the past and the present of the museums in our country. 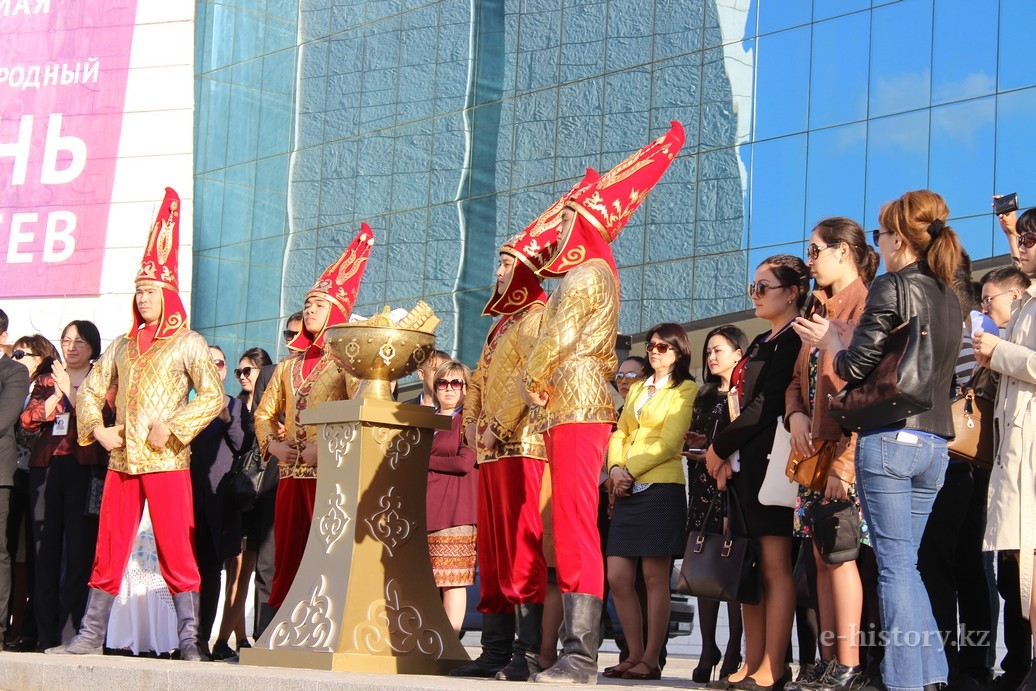 Darkhan Mynbay, Director of the National Museum, delivered the opening remarks: "Today the National Museum starts celebrating the International Museum Day. We believe that handing over of Taykazan, that traveled all over the country, to the collection of the Museum on the eve of our professional holiday is a good sign.

These important dates contribute to enhancing unity and integrity of our nation and rising of its spirit. The fact that Taykazan is transferred to the National Museum on the eve of the International Museum Day has a special significance. On 18 May 20115 we will organise a Night at the Museum and everyone will see Taykazan there.

A museum is a national memory. The National Museum has become a sacred shanyrak that unites all people. Through our exhibits, we show visitors our inter-religious and inter-ethnic harmony and unity as well as prosperity of the country. We will continue working and exert all efforts in this sphere," the Director of the National Museum noted. 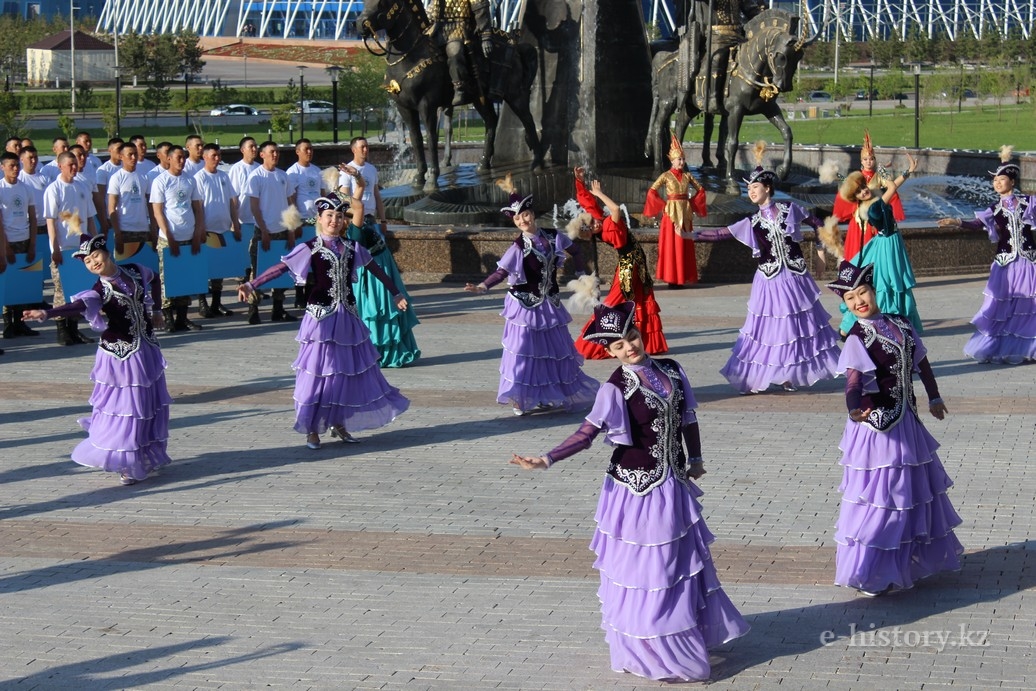 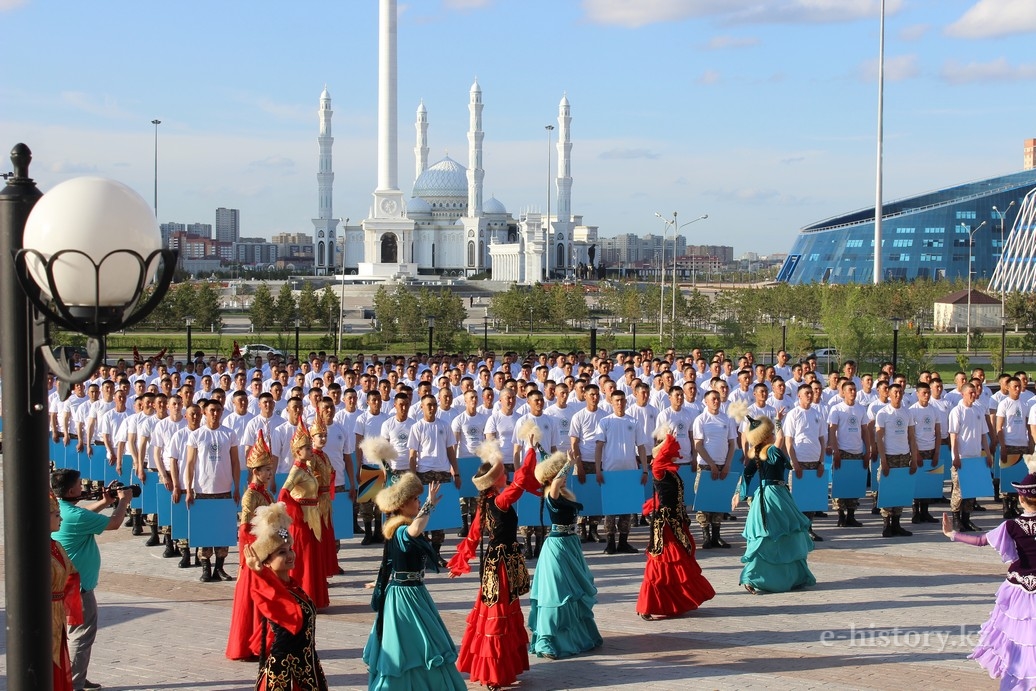 In her speech Zhanna Shaymukhambetova, Vice-Director of the Kogamdyk Kelisim State Enterprise under the President of the Republic of Kazakhstan, highlighted the important role of the People’s Assembly of Kazakhstan in preserving unity and harmony in the country. 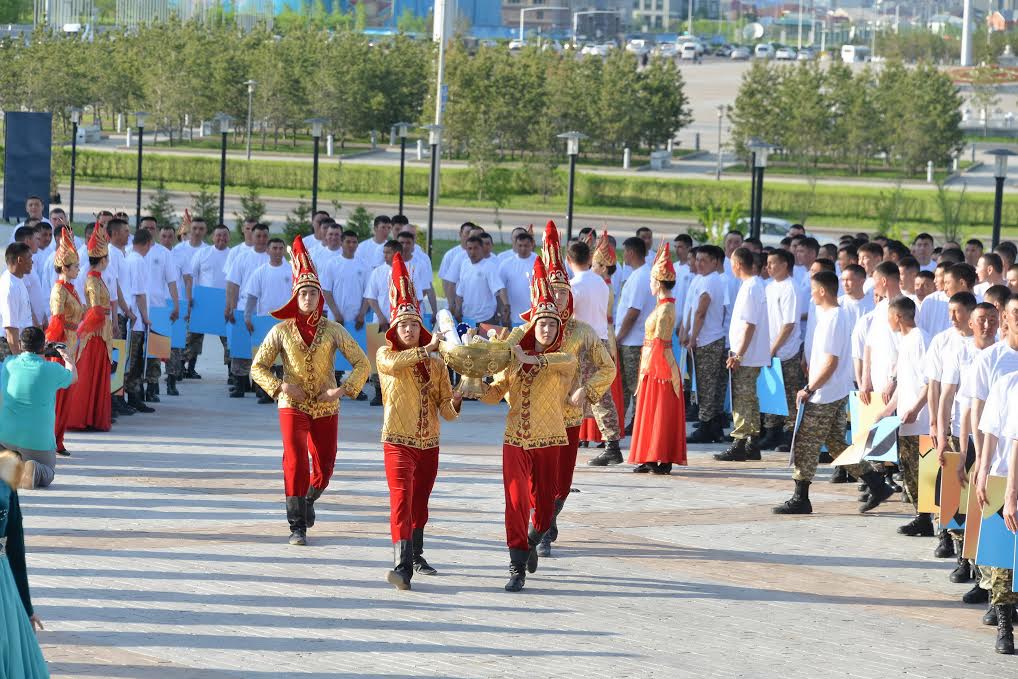 The Chairperson of the Board of the Kazakhstan republican television and radio channels Nurzhan Mukhamedzhanova: "Our Company celebrated the 70th anniversary of Victory in the Great Patriotic War. To show that today we are donating a book series "Zheniske Tagzym" to the National Museum. It consists of four volumes and tell about the brave feats of Kazakhstan people."

Materials on theme
A documentary film about Beimbet Maylin will be produced
The pre-release of the historical TV series “Baurzhan Momyshuly” was held in Astana.
The exhibition «Bіz kazak ezhelden azattyk angsagan» will be held in the Museum «Algir» in honor of the Independence Day.
Five myths about the Kazakh armed forces