Home News Presentation of the book “Shakarim. Life of the Kazakh poet” in Cambridge

Presentation of the book “Shakarim. Life of the Kazakh poet” in Cambridge 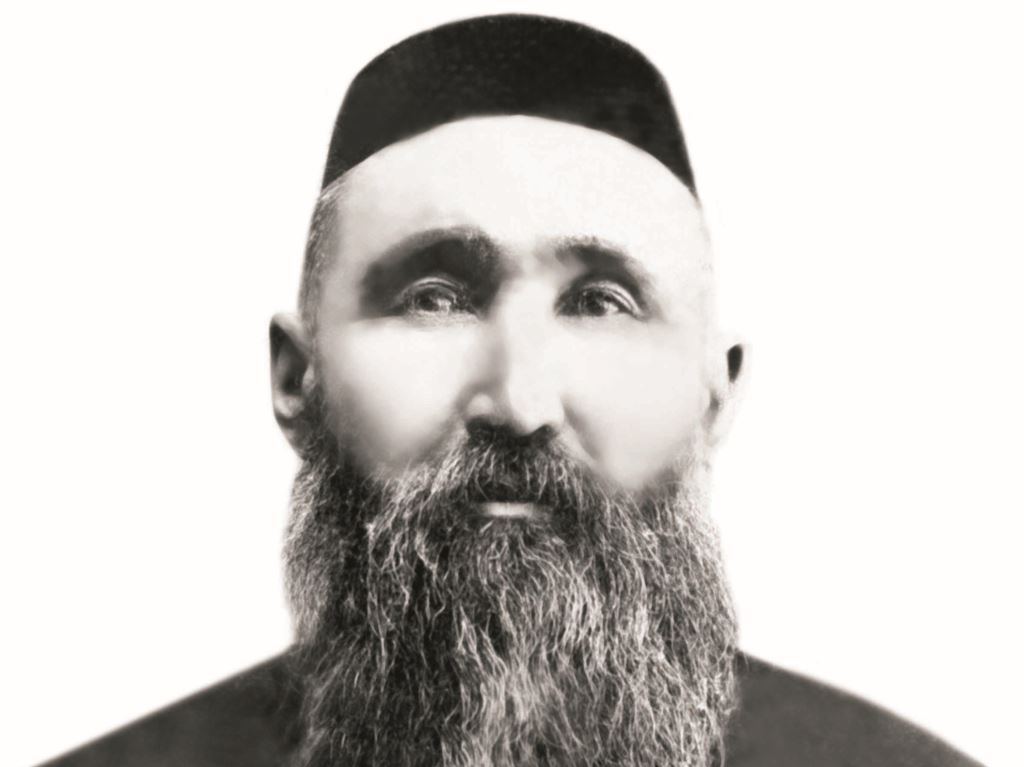 On May 15, 2015 at 04.00 pm at Cambridge University (Great Britain) the presentation of the book “Shakarim. Life of the Kazakh poet” will take place.

On May 15, 2015 at 04.00 pm at Cambridge University (Great Britain) the presentation of the book "Shakarim. Life of the Kazakh poet" will take place

The book is about Shakarim Kudayberdiyev — the prominent Kazakh poet of end of 19th century, the philosopher whose life and work was in hard time of three revolutions, civil war and establishment of the Soviet power in the territory of Kazakhstan.

The artistic heritage of Shakarim includes a large number of poems, the story "Adil — Maria", stories on moral themes, the autobiographical work "Notes Forgotten", the philosophical treatise "Three Truth", the translations into the Kazakh language of works of the Russian classics.

Studying of history and philosophy, in-depth analysis of religious teachings led to the width of spirituals needs of Shakarim, his high level of moral insistence to himself, to people and to all mankind. Thus how can be explained his originality of work. 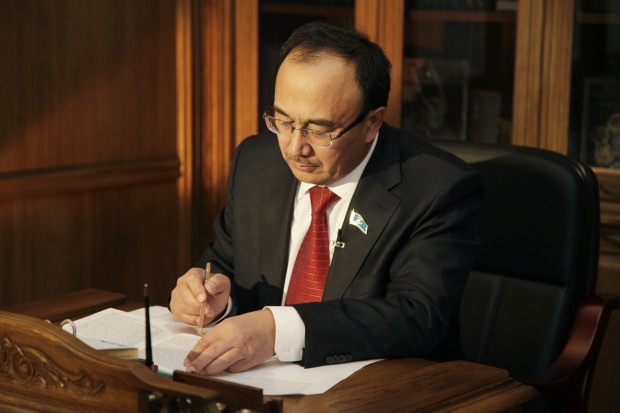 Author of the book "Shakarim. Life of the Kazakh poet" is the rector of the Eurasian National University (ENU) named after L. Gumilyov, the academician of National Academy of Science of Kazakhstan, Doctor of Historical sciences and Professor Erlan Sydykov.

Within working visit of the delegation of the Eurasian National University  named after L. Gumilyov headed by the rector Erlan Sydykov will hold meetings with representatives of Embassy of the Republic of Kazakhstan in the United Kingdom of Great Britain and Northern Ireland, the chairman of the Central Asian Forum of the Cambridge university, professor Sidkhart Saksena, the vice-president of the Cambridge university Professor Peter Nolan.

Also negotiations on signing of the agreement on training of experts of Eurasian National University  named after L. Gumilyov at the Cambridge University will be held.

Erlan Sydykov’s book about Shakarim in English for the first was introduced on April 23, 2015 within the Kazakh Art Festival in London.

At that time, telling about the book, the Doctor of Art A. Tayzenkhauzen noted: "In this book — all life of the Kazakh poet, philosopher and teacher Shakarim. It is more than just biography of the person, in this book there is a short history of nation. Today, Shakarim is a part of the Kazakh identity, despite the fact that he started building this identity by writing of genealogy and history of Kazakhs".

Today, the book "Shakarim. Life of the Kazakh poet" is available in Kazakhs, Russian, Turkish and English languages.

Use of materials for publication, commercial use, or distribution requires written or oral permission from the Board of Editors or the author. Hyperlink to Qazaqstan tarihy portal is necessary. All rights reserved by the Law RK “On author’s rights and related rights”. To request authorization email to mail@e-history.kz or call to 8 (7172) 57 60 13 (in - 1163)
Қазақша Русский English
MOST READ
Month Year
Kazakh historical drama Tomiris premiered in Istanbul
ALASH IDEA IS THE PROTECTION OF KAZAKH STATEHOOD
Stolypin about the worries and hopes of immigrants to the Kazakh steppes
A tireless explorer of the Kazakh land
SWITCHING TO THE LATIN ALPHABET – UNITE ALL KAZAKH PEOPLE
Kunaev Dinmukhamed Akhmedovich
People who eat horses will kill you
Kazakhstan's participation in the Winter Olympics has a long history
Rebooting a field of science and education
Recorded history of Kazakhstan. Part 1
Historical Dates on the Bosphorus
Recorded history of Kazakhstan. Part 2
Materials on theme
“Only for us, my beloved, roads are already defined”. Prisoners of ALZHIR
100 unique sites: Mausoleum of Makhambet Utemisov
The great steppe under the rule of Kasym Khan
Epicenter of the celebration of the 550th anniversary of the Kazakh khanate – the area in front of the monument “Kazakh Eli”