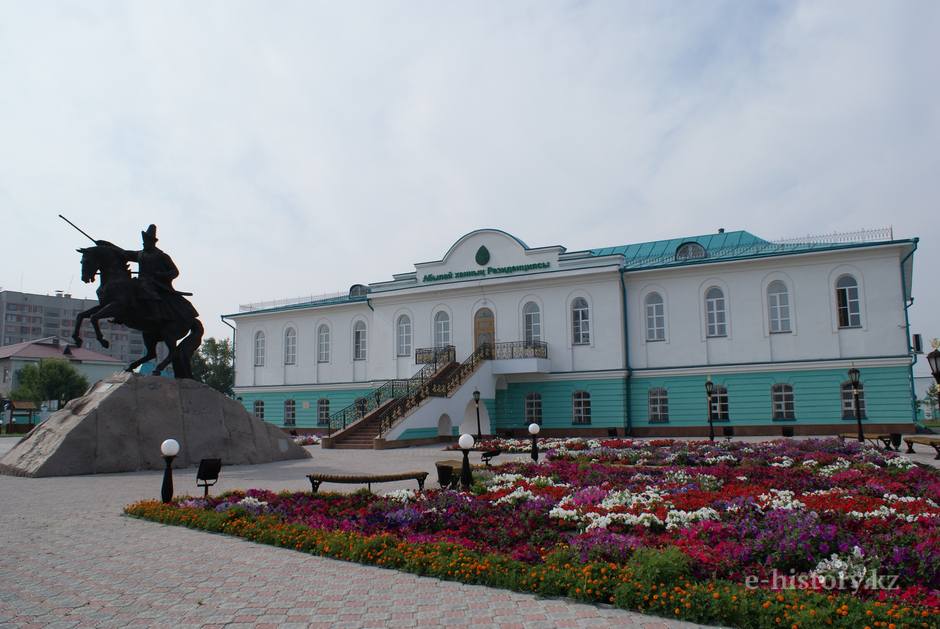 We will tell you about the unique Kazakhstan museum, the Residence of Khan Abylai. It is the only place where you can see a lot of exhibits which tell about the legendary Kazakh ruler

The museum complex was established in 2008. It is known as "The Residence of Khan Abylai". However, before the exposition was organised the building was called "The White House", "The House of Abylai Khan" and even "The Military Hospital". The latter name can be explained by the fact that a military hospital was indeed established there and existed until 1917. Later, during the Soviet period, there were barracks.

Is that true that the house belonged to Khan Abylai? Did he live there? Historians and ethnographers confidently answer no. In 1949, Alexandr Semenov, historian, archaeologist and ethnographer, said the following about this architectural monument: "Legends say that before the reconstruction the son of Abylai-Khan Valikhan lived in this building". Two years later he wrote in his book entitled "The City of Petropavlovsk in 200 years" that the two-storey stone house belonged to Khan Vali and was his winter residence. This version is supported by many experts on local history, including the famous historian and ethnographer Vil Galiev. There are the following words in his book "Libraries and Cultural Life in Kazakhstan in the 19th — 20th centuries": "The ceremony of Vali’s recognition as Khan took place here on November 1, 1782. A stone house was constructed in the upper suburb. That was the winter residence". The same information was provided by the Department of Culture, Archives and Documentation of the North-Kazakhstan region.

Some confusion in this story occurred also because the fact that a house for Abylai was indeed built near the Ishim river at his request and upon authorisation by the Tsarist Government. But it was a wooden construction and constructed both for "living" and "resolution of conflicts". According to a legend, it was ruined by the fire and this two-storey stone house was built in its place. 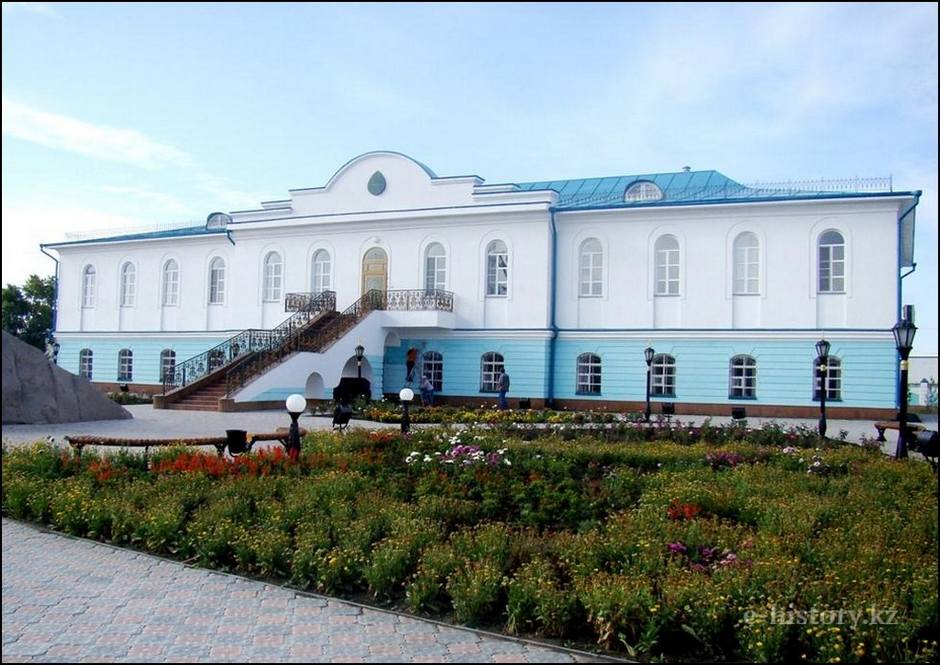 The debates between scholars concerning belonging of this house to Abylai Khan are going on. Kazakhstan researchers appeal to the facts that the house constructed to him in 1765 could not be "Khan’s residence" because in that period Abylai was sultan.

In all cases, while some scientists continue advocating their opinion that the name of "The Residence of Abylai Khan" is a mistake, the museum opens its doors to all visitors. And, as we consider, the main aspect of this story is the house was indeed indirectly related to Abylai. And the most important thing is the museum exhibits priceless artefacts which tell about the life of one of the most talented politicians of the 18th century. 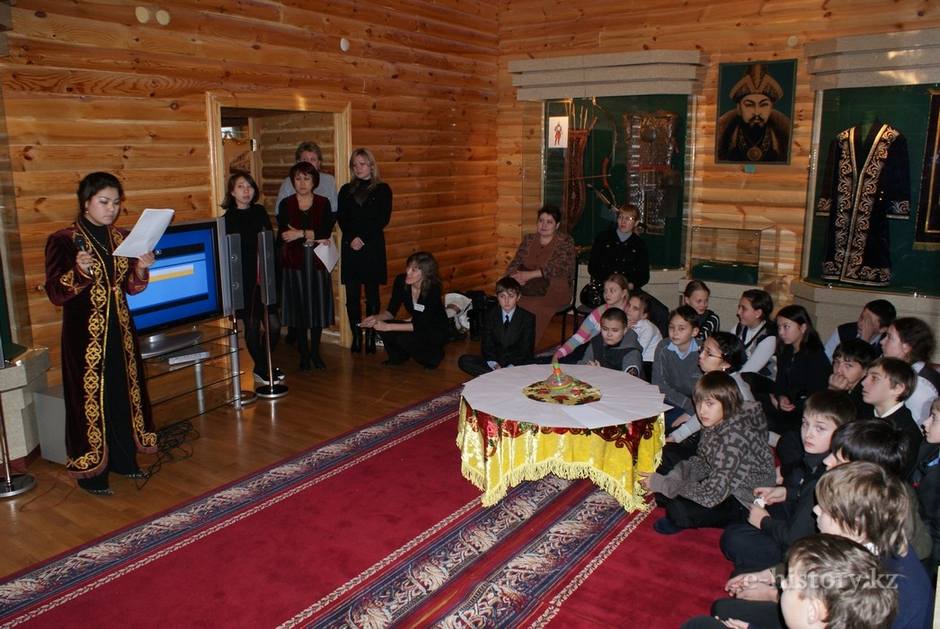 The Residence is the unique museum ever established in our country. No one Kazakhstan museum has the same large-scale historical exposition about the legendary Kazakh ruler. The first hall of the museum is devoted to the Khan’s genealogy, his difficult childhood, and growth as commander and statesman. By the way, Abylai became Khan when he was 20 years old. In the same hall, you may see wonderful samples of combat weapons of the 18th century which were used for winning freedom from hated invaders — the Dzhunghars. 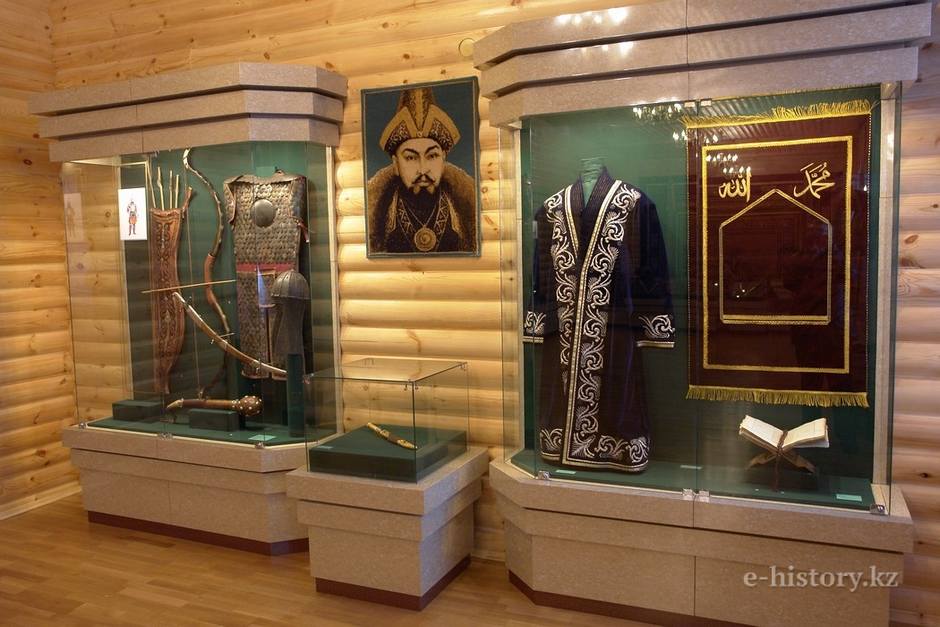 Coming into the following hall you will find yourself in the room of Abylai. Everything there is designed in a traditional Kazakh style. You may see a wooden bed with bone elements, a rack with metal decoration, carved chests, handmade carpets, and to name but a few. 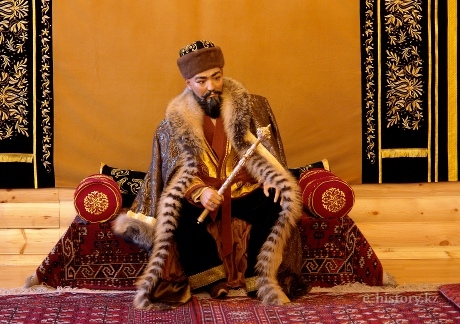 In the third hall, you may meet the figure of Abylai Khan seated on the throne. There you can also see his ring-seal, jewellery, samples of Khan’s weapons, men’s and women’s clothing.

The fourth hall presents historical documents and artefacts which demonstrate Abylai’s personality as talented politician and diplomat. There you can learn how the steppe ruler established and developed relations with China and Russia, the two great empires, how he established the trade with Siberia and was focused on the only goal — to enhance the Kazakh state and its borders. We should say that he managed to do this. Despite the threat from the Dzhunghars and pressure of the two great neighbours, Abylai Khan helped Kazakh people to preserve their integrity, traditions and language. 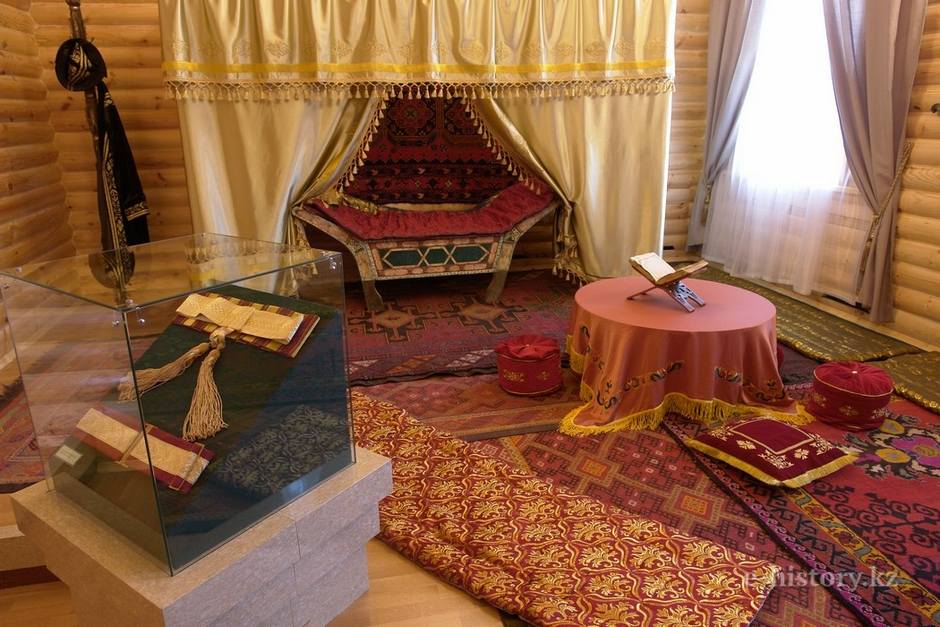 The museum complex "The Residence of Khan Abylai" is located in the city of Petropavlovsk on Sutyushev Street, 1b. The museum is open to visitors from Tuesday to Sunday between 10 a.m. and 6 p.m.

We express gratitude for the assistance in preparing the article to the Department of Culture, Archives and Documentation of the North-Kazakhstan region and the museum complex "The Residence of Khan Abylai"