The rescued world remembers her 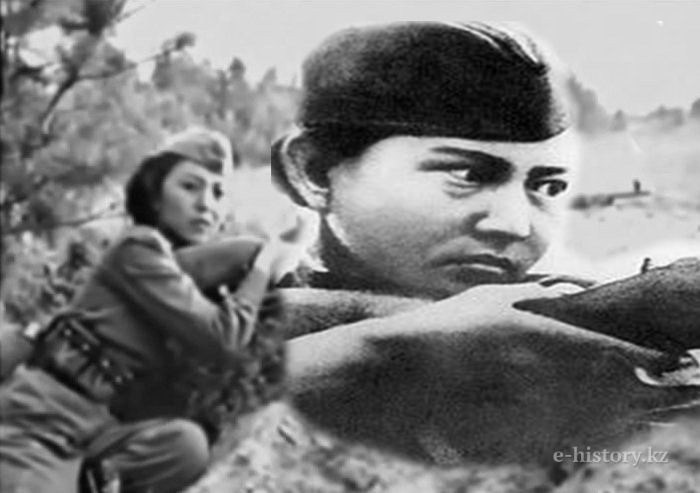 The name of Aliya Moldagulova became the symbol of loyalty to the homeland and service to the people.

Aliya was born on October 25, 1925 in the village Bulak of Aktyubinsk region in the vast Kazakh steppe. As a little child she lost her parents and was brought up relatives. From her front letters it is known that her parents died during the famine in the early stages of collectivization,

In 1935, her uncle entered to the Military-transportation academy and Moldagulov’s family together with Aliya moved to Moscow. A few years late they moved to Leningrad, where Academy was transferred. In the fall of 1939, Aliya began to study in boarding school No. 46, which during war became children’s home. According to the memories of her classmates, Aliya was very self-confident and demanding to others person. Commitment, honesty and responsiveness were distinctive features of her. She could easily and quickly communicate with classmates and it surprised them. 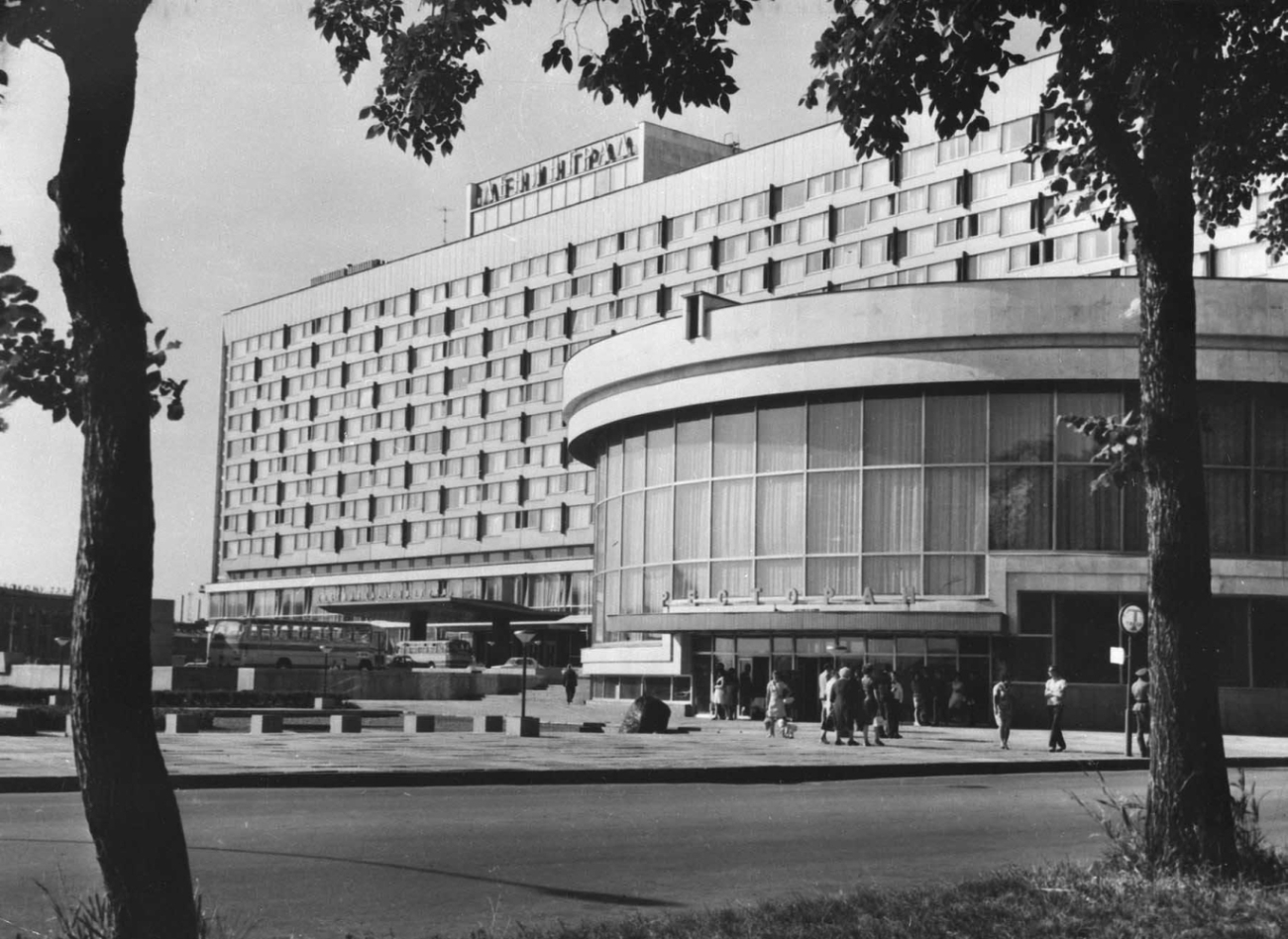 During summer of 1941radio reported about attack of Nazi Germany on the Soviet Union. She was one of the first who applied for this job. But, she had to stay in orphanage due to her age.The older group of children participated in the construction of fortifications around Leningrad. Aliya with persistence also worked among them. Fall and winter of 1941 she was on duty on the roofs of houses, she helped to extinguish lighters, gave help to wounded and sorted numerous blockages. 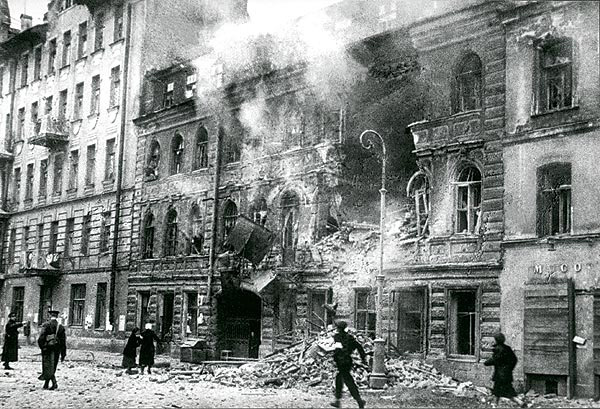 In March, 1942, the orphanage was evacuated to the village Vyatka of Yaroslavl region. There she graduated 7 years of school and in the autumn was already in Rybunks where she enrolled in the Aviation College. Several times Aliya submitted application with a request for transfer to army, but she got refused.

In December after persisting requests, seventeen year old girl was taken to school of instructors of sniper work. Everyone who studied with her was surprised to her stamina and strength of character. Showing excellence in studying Aliya was offered to stay in school of instructors, but she insisted on sending her in the army. Aliya was desperately torn to the front. According to her letters, she wanted to revenge for her friends, whom she lost on front. But most of all she was haunted by the thought that it was her hometown, where she grew up, now surrounded and in blockage. 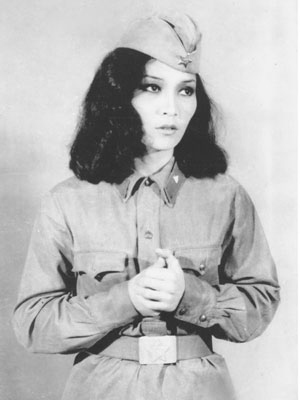 Aliya in the first years of war. The photo is transferred to National archive of Kazakhstan by Aliya's sister

At the beginning of August, 1943, sniper girl arrived to the northwest front where she was in one of the units to perform combat work. For the first time in open fight she appeared as part of the 26th shooting division of the 2nd Baltic front.

Once at dawn she crawled and reached the selected firing position, disguised and began observation over the enemy. When it was daylight Aliya crawled into the stricken German tank when and saw two German soldiers. She gently pulled the drain hook and one of fascists immediately fell to the ground and the bullet caught up the second one. Germans quickly spotted her position and opened mortar fire on the tank. She quickly climbed through the lower door and crawled to the shelter. She could hunt her prey for hours. 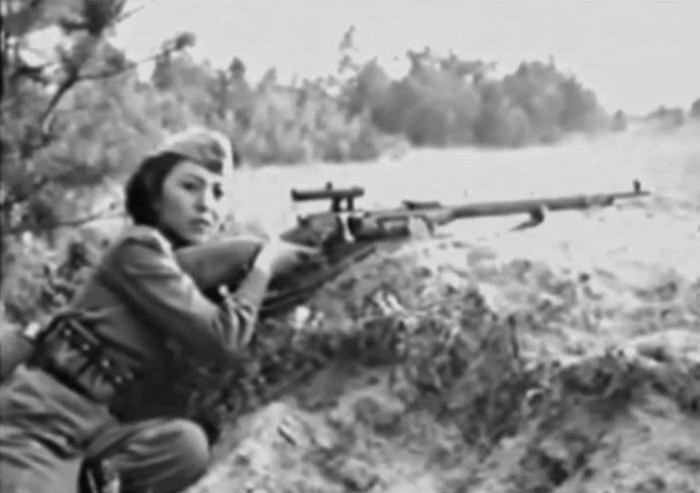 Before November 7, 1943 Germans opened heavy artillery machine-gun fire on the first line of the Soviet defense. They became angry to the fact that not so long ago Aliya destroyed 7 of their soldiers.

In the late autumn with her combat friends she decided to get to the neutral zone close to the enemy positions, having noted some fascists she was the one who first shot at one of them and the same was made also by her sister-soldiers. They killed two more Nazi soldiers the rest of them they captured. In one document of a division was written: "Aliya Moldagulova from October to December 1943 by her sniper skills destroyed 32 Nazi soldiers". On her rifle there was a metal plate with the monogram "From the Central Committee of Komsomol for excellent shooting". 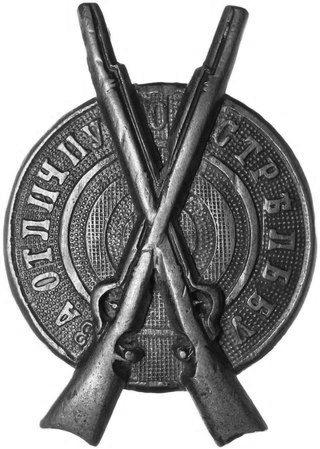 At the storming of the station Nasva, Aliya worked with scouts of a battalion, on the way they were met by fire of a hostile mortar. Brave girl took a grenade, crawled and reaching the fire point threw it. German weapons became silent. The road was open. In this battle she disabled the calculation of the opponent. Aliya bravely participated in reflection of counterattacks and beat enemies without miss. She did not let out a rifle even when she got a splinter in her hand. She made bandage by herself and when the riflescope was broken, took the machine gun and continued to shoot at opponents. Six times she lifted her comrades in fight by words: "Brothers soldiers follow me!" In this battle brave girl destroyed 10 fascists. 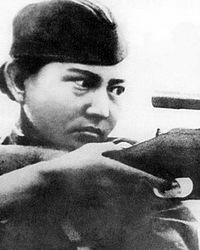 In one the letter to her sister Sapura she wrote: "Don’t be surprised if would not receive letters from me for a long time. Write to this address — you will now the reason. Give my love to uncle, aunt and all relatives. If you will see kids, kiss them. Please, write about your health and life often. Write to me, my dear, quite often! Kiss you, Liya". This letter was the last one. 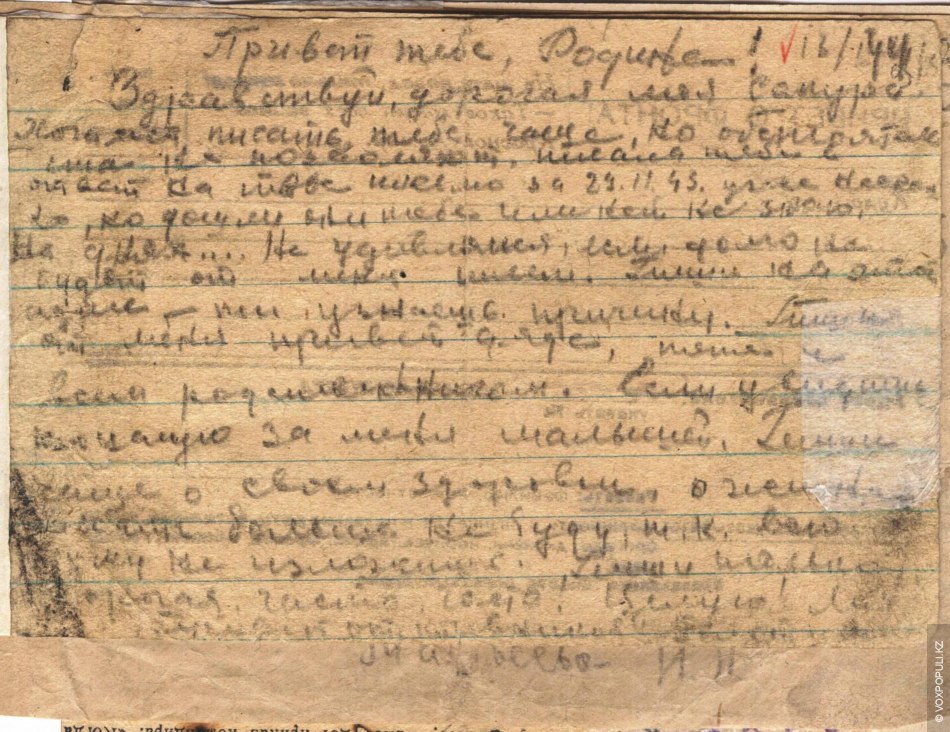 On January 14, 1944 she went at the forefront attacking the village of Kazachikh of Kalinin area. The opponent desired to retina this point. But nothing could break persistence of Soviet soldiers. 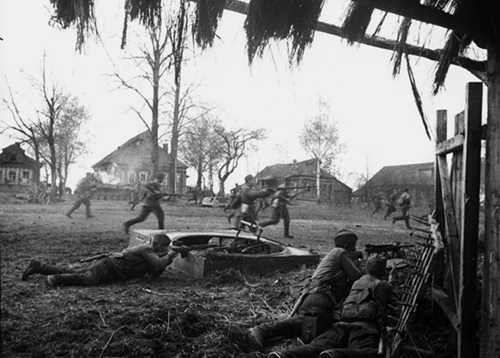 Aliya Moldagulova among the first men of courage rushed on a line item of the opponent and led our soldiers. She destroyed 12 fascist soldiers; the opponent turned into counter attacks three times, in one of the reflection the sniper destroyed 28 more enemies from the machine gun.

Hostile soldiers, despite superiority in strength, did not withstand hand-to-hand fight and started receding. In a narrow trench she faced the German officer. Though forces were unequal she was not taken back, but entered single combat. Although, the sounds of shots were heard there, the bullet hit her in the chest. A few hours later Aliya died. 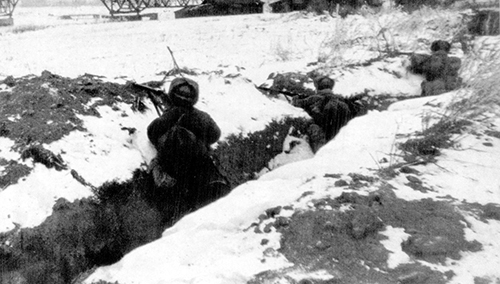 By that time she managed to kill 85 German soldiers. She was buried in the village of Monakovo of Pskov area. On June 4, 1944 Aliya Moldagulova was awarded the rank of the Hero of the Soviet Union posthumously. 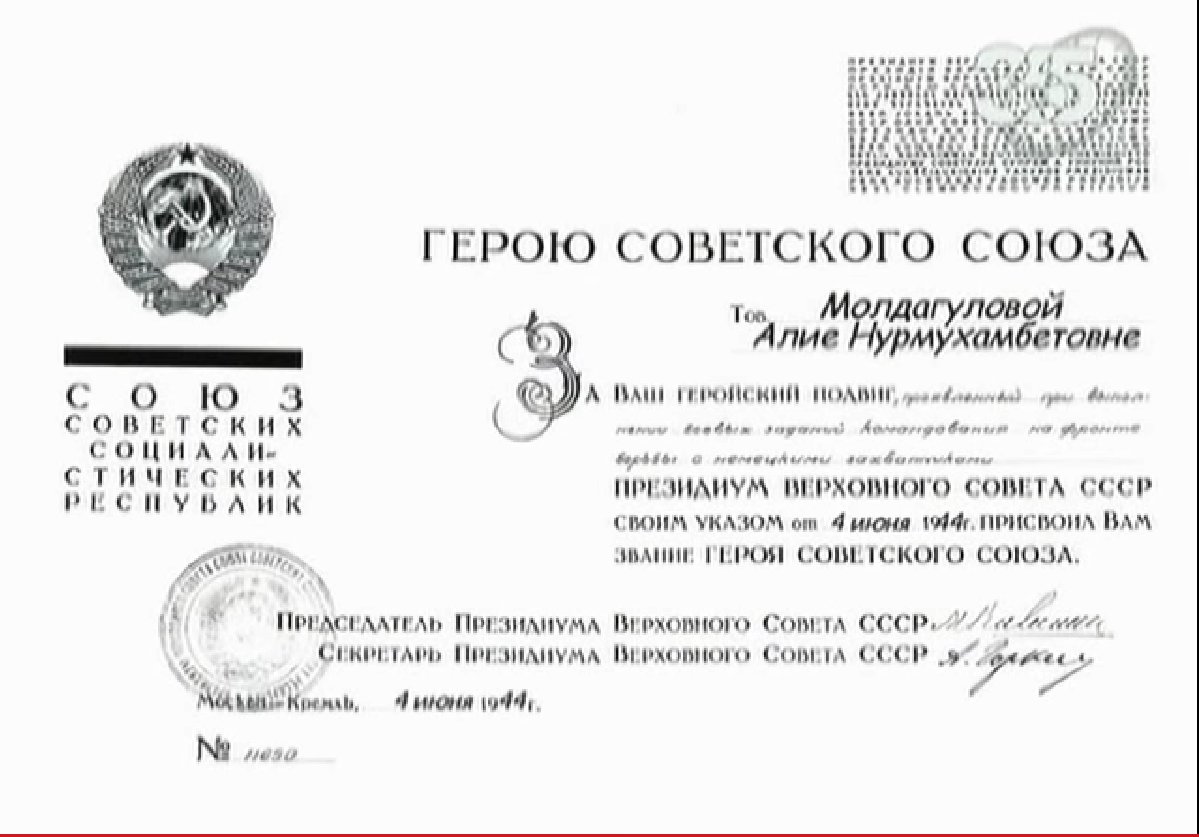