Karlag. The Circles of Hell 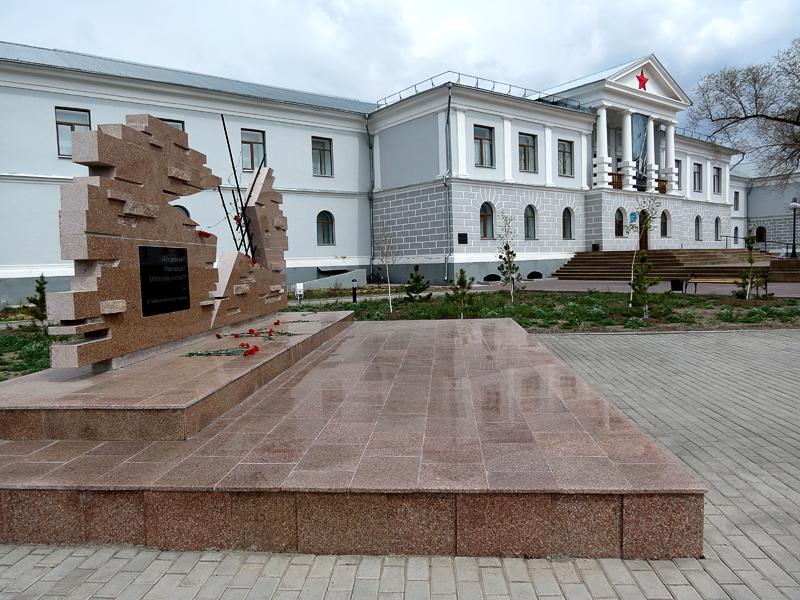 83 years ago (in 1931) the Karaganda Corrective Labor Camp (Karlag) was established. The Karaganda Camp plays a special role in the history of repressions 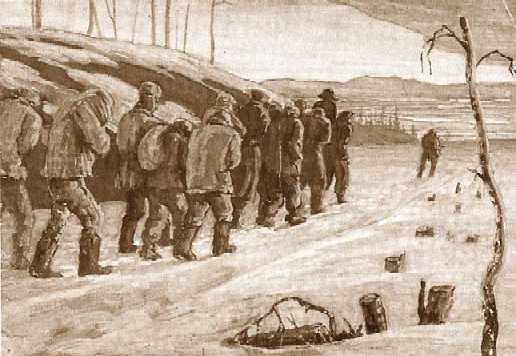 The Karlag was one of the biggest corrective labor camps of the General Camp Administration (GULAG). It was situated in the territory of Karaganda region, Kazakhstan.

By 1940 developed area of the camp’s territory had accounted 1 780 650 hectares. The camp extends around 300 km from north to south and approximately 200 km from east to west. 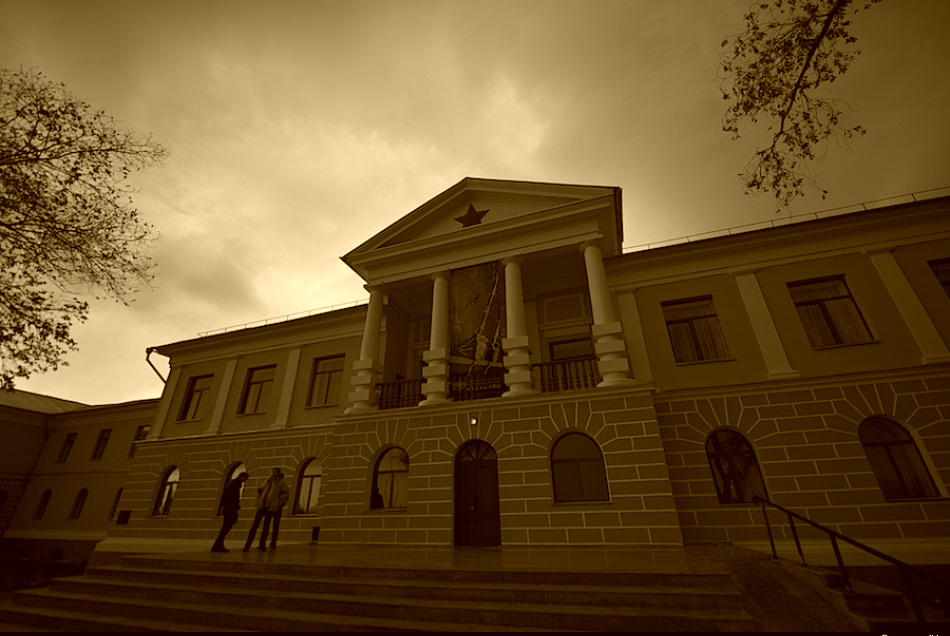 One of the main functions of the Karaganda camp was to use free labor of prisoners to create base of food for developing coal mining and metallurgic industry in Central Kazakhstan: Karaganda coal basin, as well as copper smelters in Dzhezkazgan and Balkhash.

Colonization of Kazakhstan and creation of industrial centers required railway communication with central parts of Russia. The first prisoners of the Karlag were sent to construct a railway from Akmolinsk to Karaganda.

In May 1931 the railway was constructed and brought into service.

Then families of the railway’s constructors started being removed to Karaganda region, Osakarovka area. By the autumn of 1931 52 families had been sent to the Central Kazakhstan. People were transported in completely closed carriages designed for livestock. The carriages were full of people. Pregnant women, nursing mothers, children and old people travelled in the same carriages. Many of them died during the trip. The dead bodies were transported together with living people to the place of destination. 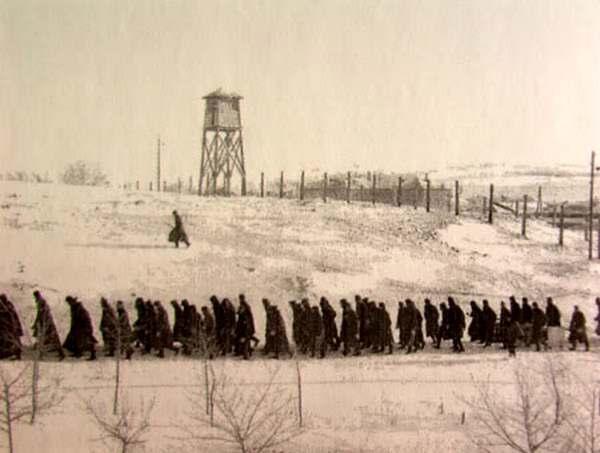 To construct the railway Karaganda-Balkhash the strongest and healthiest people were selected. They worked in deplorable conditions. Those who didn’t do the established volume of work obtained less food. Exhausted people fell down dead. Their bodies were laid on railway embankments and covered with soil.

The Karlag possessed real power, weapons, transport. It had its own post service and telegraph. It consisted of 26 localities situated in the radius of 2 — 400 km.

Visiting College of the Karaganda Regional Court worked in the Karlag. Sentences were enforced at the same place. Condemned people were brought to their knees in front of a pit made by other prisoners and shot in nape. Names of executed prisoners were recorded and classified as "passed away". Their personal files were done away with. 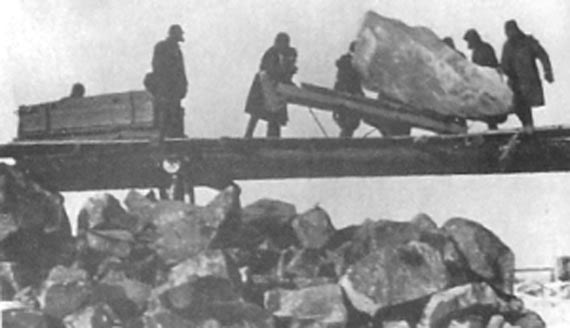 It is believed that over the period of its existence more than one million of prisoners passed through the camp. The archives of the camp are still in secret and it is impossible to identify the approximate number of its victims.

By its closing the Karlag almost didn’t have political prisoners.

On July 27, 1959 the Karaganda Corrective Labor Camp was closed (reorganized into the Places of Detention Administration, Directorate in the Ministry of Internal Affairs, Karaganda region).

All the victories and achievements, historical constructions, mines, roads, factories mentioned in the reports delivered from the Soviet podiums were built through the blood and sweat of those people. Everything was done through their lives. Through broken destinies. Ttragedies of entire peoples and each individual. We have no right to forget about it ...

Use of materials for publication, commercial use, or distribution requires written or oral permission from the Board of Editors or the author. Hyperlink to Qazaqstan tarihy portal is necessary. All rights reserved by the Law RK “On author’s rights and related rights”. To request authorization email to mail@e-history.kz or call to 8 (7172) 57 60 13 (in - 1163)
Қазақша Русский English
MOST READ
Month Year
The referendum on the Constitution is a significant stage of democratization
Philosophy of the Emblem
The rural akims: the country's hope is in the elections
Kazakh historical drama Tomiris premiered in Istanbul
Stolypin about the worries and hopes of immigrants to the Kazakh steppes
ALASH IDEA IS THE PROTECTION OF KAZAKH STATEHOOD
A tireless explorer of the Kazakh land
SWITCHING TO THE LATIN ALPHABET – UNITE ALL KAZAKH PEOPLE
Kunaev Dinmukhamed Akhmedovich
People who eat horses will kill you
Kazakhstan's participation in the Winter Olympics has a long history
Rebooting a field of science and education
Recorded history of Kazakhstan. Part 1
Materials on theme
Exhibition in the Museum of the First President of Kazakhstan “Historical choice. Creation”
The hall of graphics and sculpture was opened in “Astana” art gallery
Festival of the book “Reading generation – future of Kazakhstan”
Cultural walk: Museum of Saken Seyfullin